Ballpark Village celebrated the opening of the new Crown Room event space, located on the second floor of the Budweiser Brew House, on Saturday, March 21, 2015 with a party hosted by Lisa Vanderpump. The Real Housewives of Beverly Hills and Vanderpump Rules star and her husband Ken Todd mingled and took photos with fans during the party.

Ken Todd and Lisa Vanderpump smile for the camera.

Lisa Vanderpump takes a photo for a fan during the Crown Room Launch Party.

A fan leans back to grab a selfie with Ken Todd.

The crowd goes crazy as Lisa Vanderpump and Ken Todd make their appearance.

The DJ played the hottest classic and current hits all through the night making sure the dance floor was never empty. 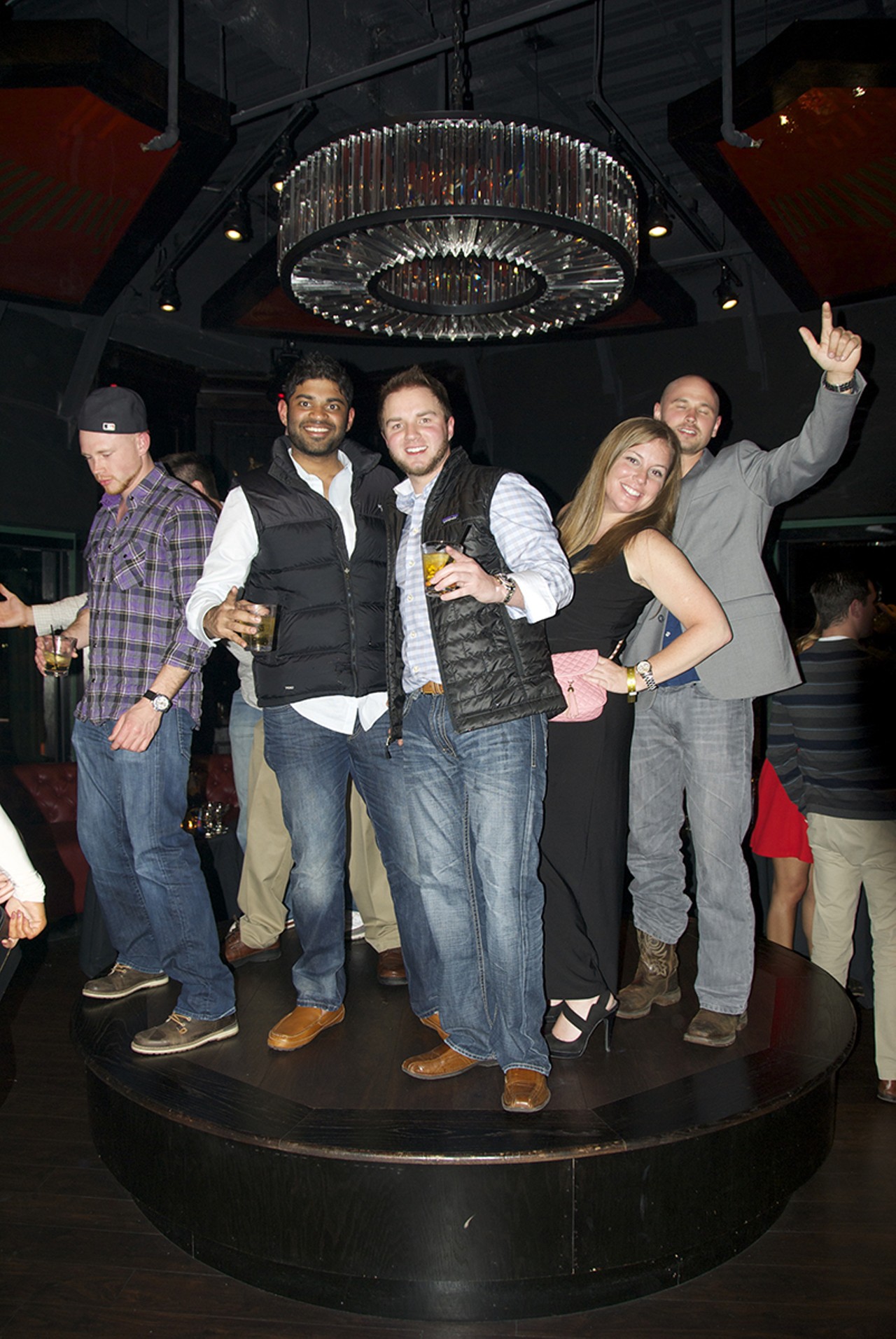 Fans gathered for the Crown Room Launch Party at Ballpark Village on March 21, 2015.