Doctor Who Fashion at the Saint Louis Science Center

Fans of time travel hit the jackpot at the Saint Louis Science Center on September 5, 2014. As part of its monthly "First Friday" series, SLSC focused on Doctor Who, the longest-running sci-fi television show in the world. Devoted St. Louis Whovians dressed as their favorite characters and played Who-themed games and trivia, held a fashion show and enjoyed an address from Cardiff University astrophysics lecturer Dr. Edward Gomez about the the Doctor's time travels in his TARDIS. 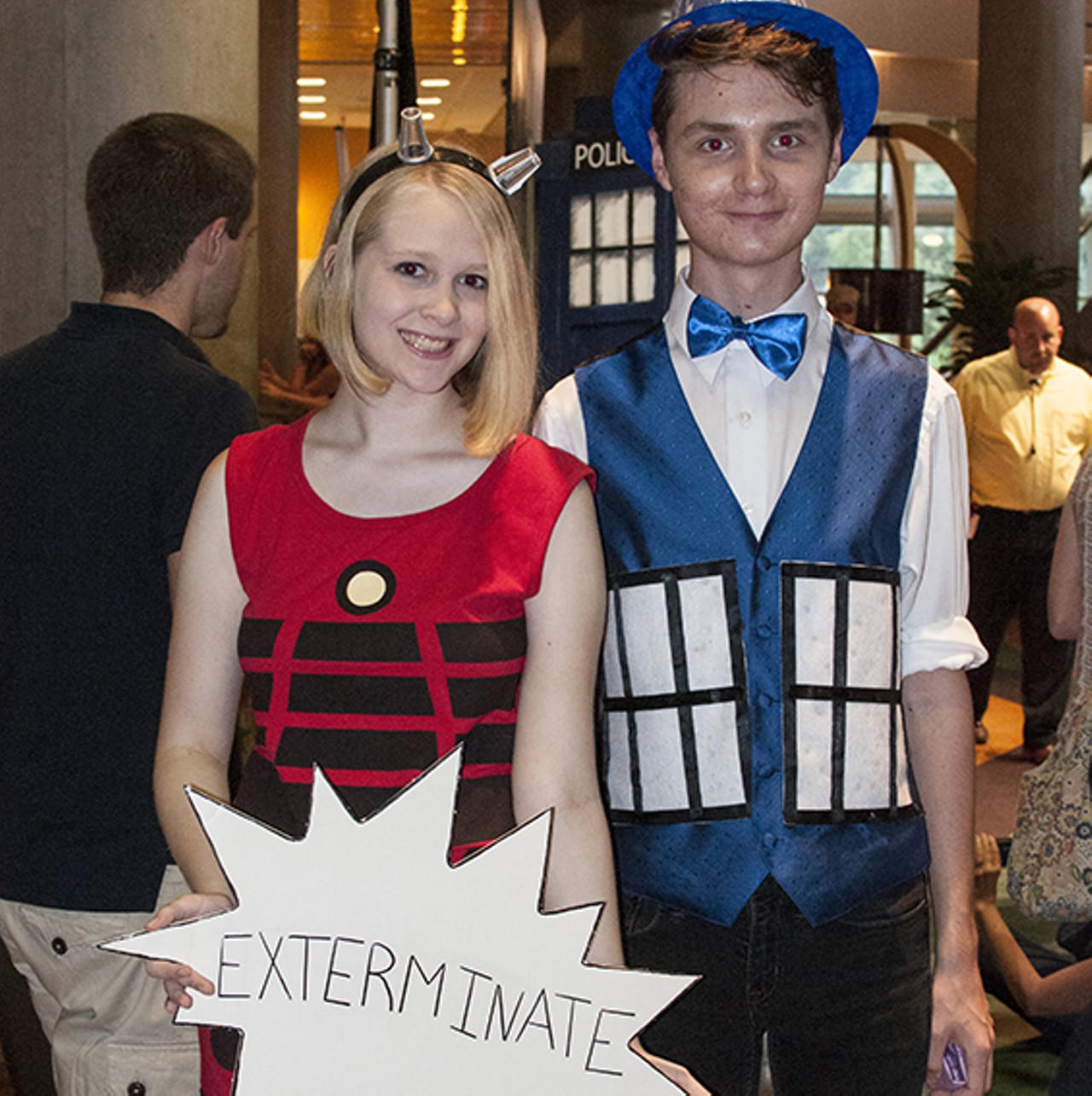 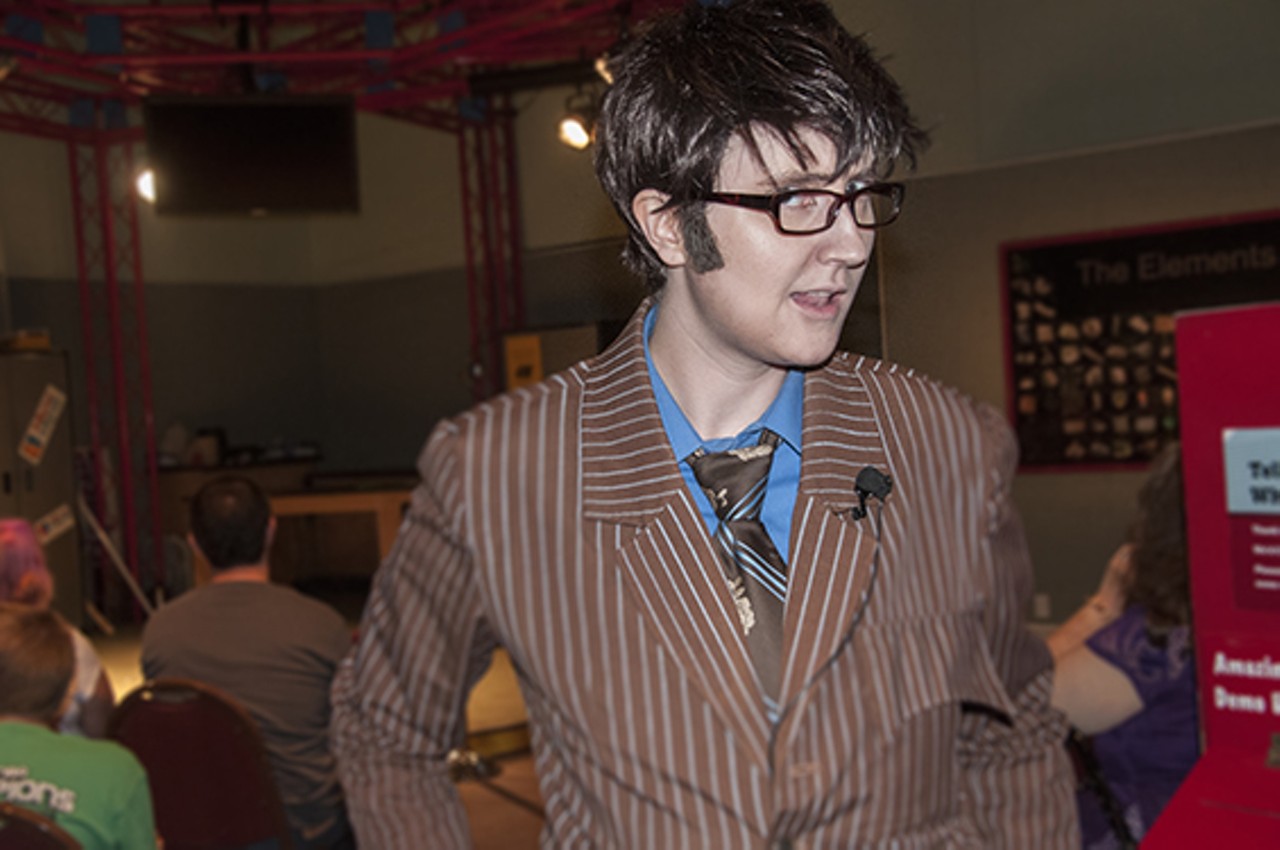 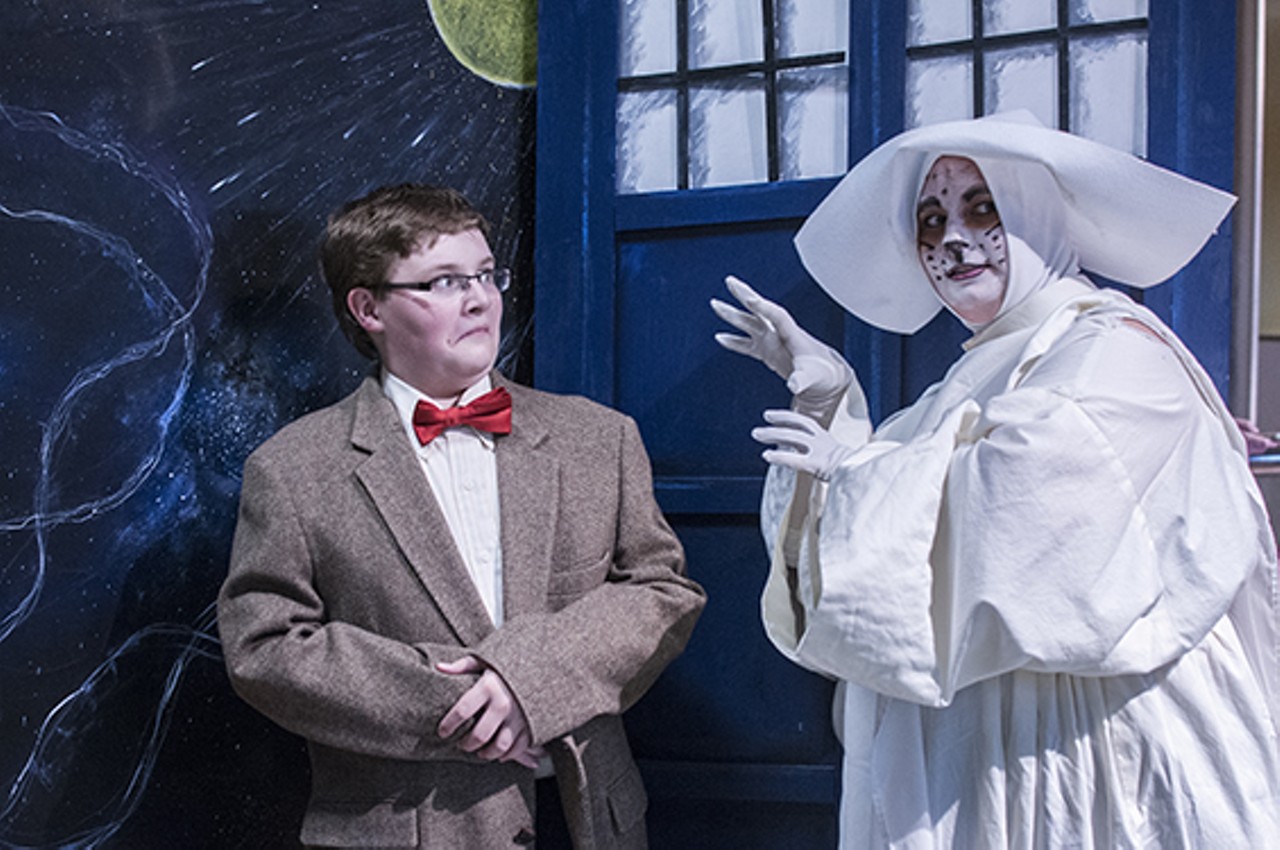 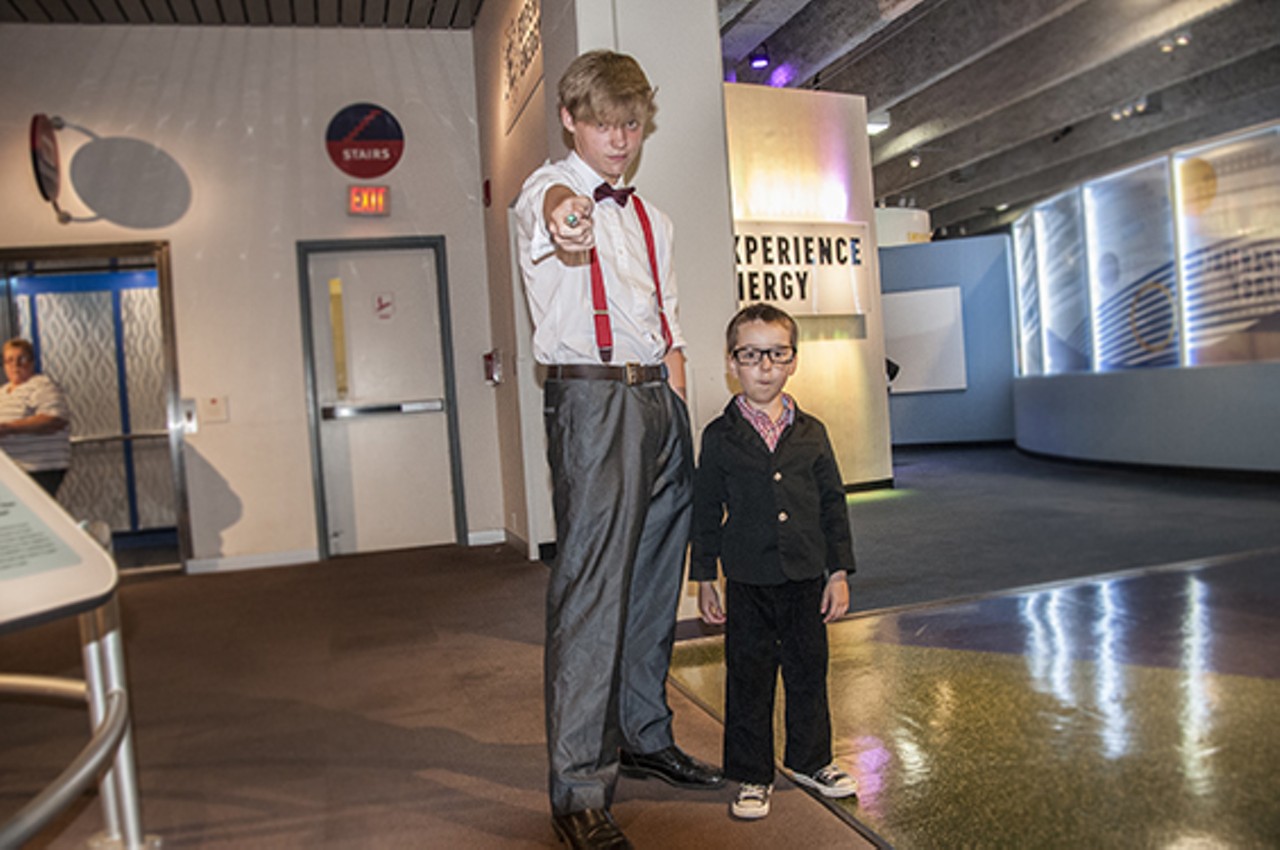 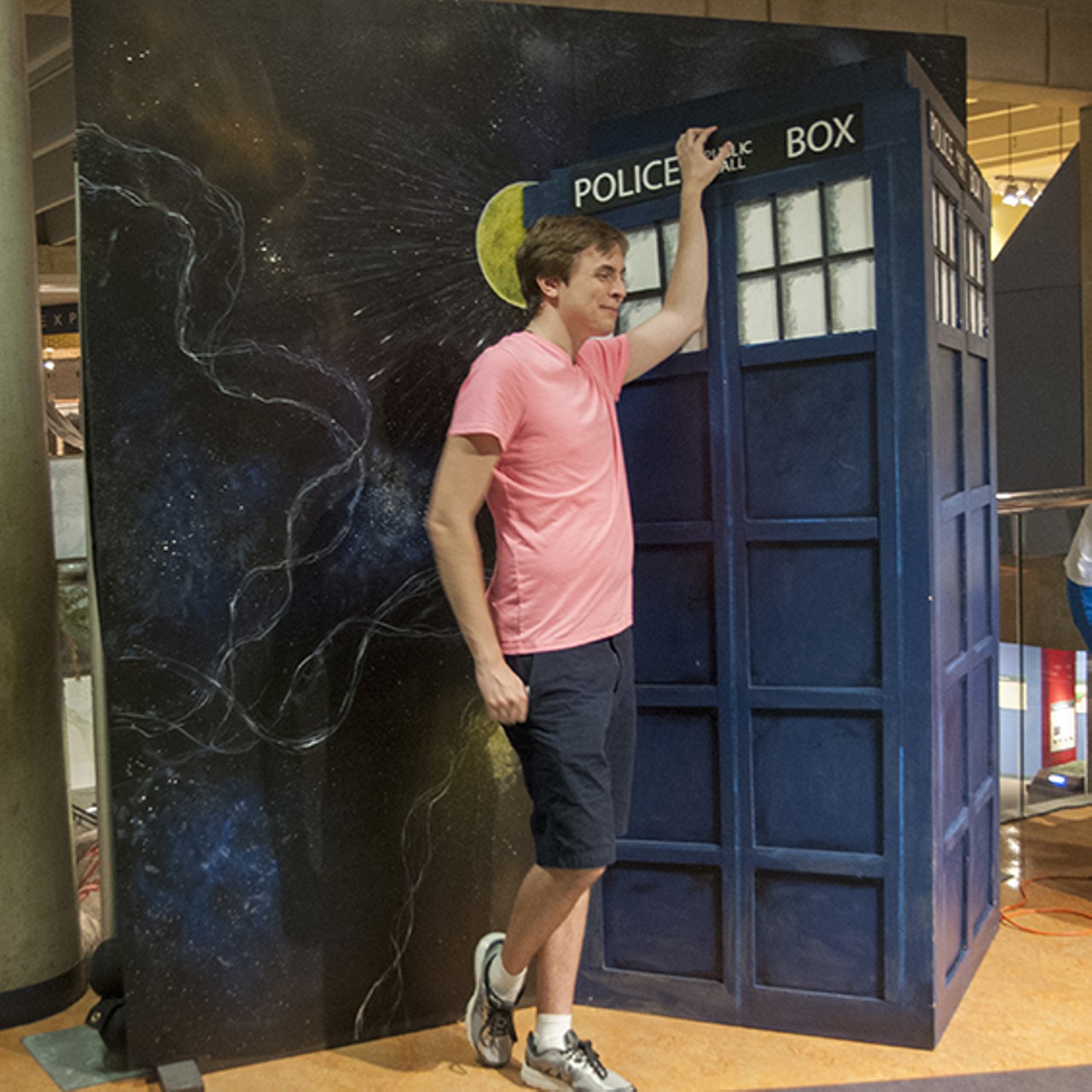 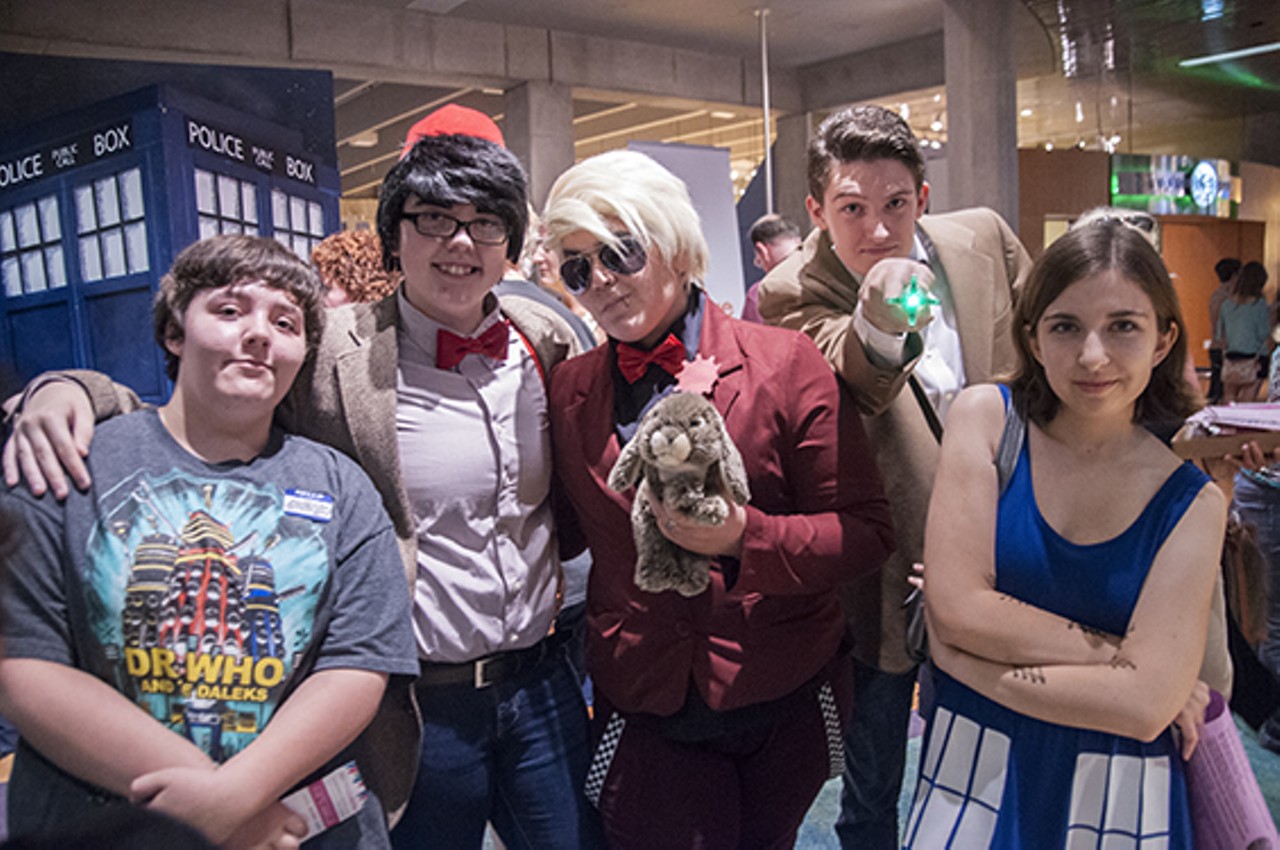 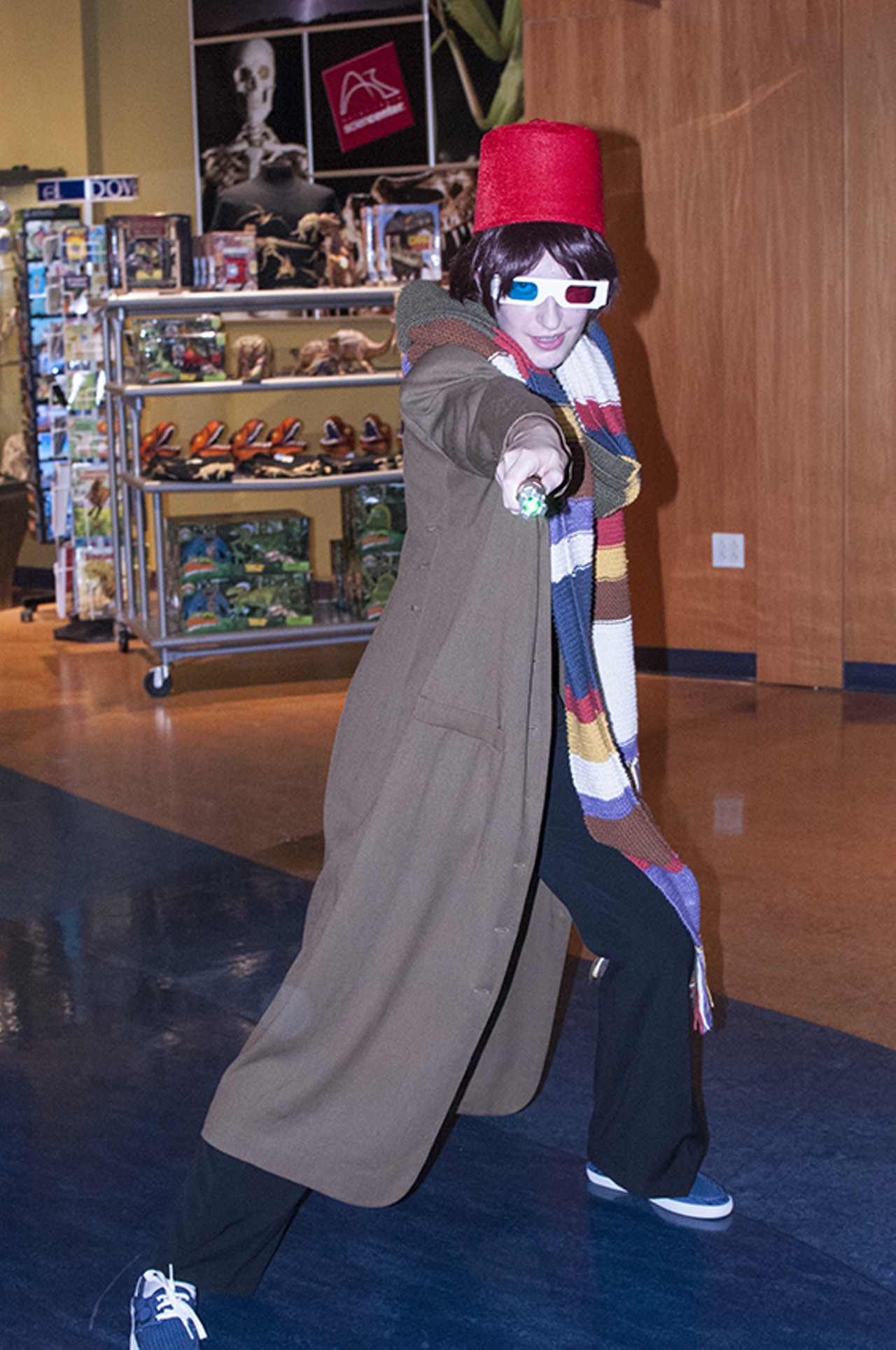 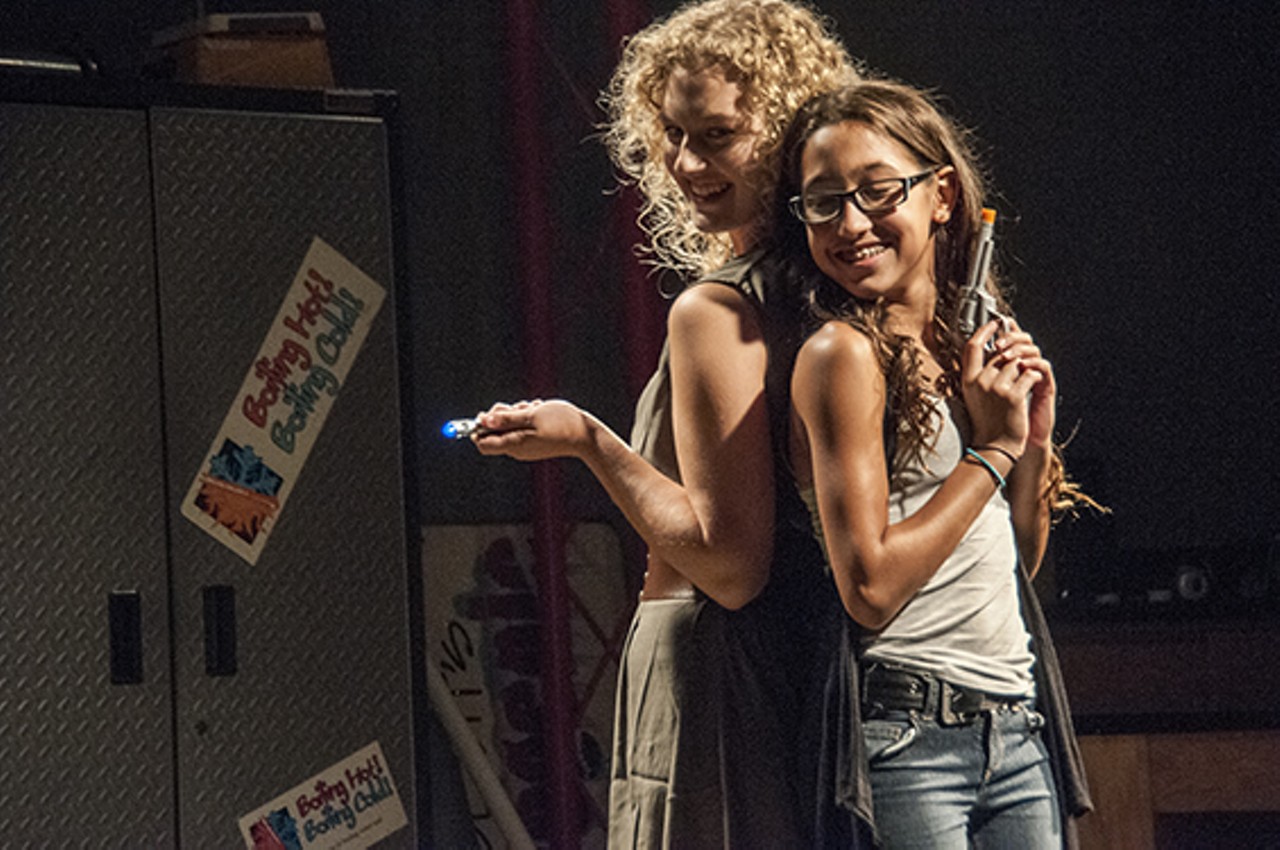 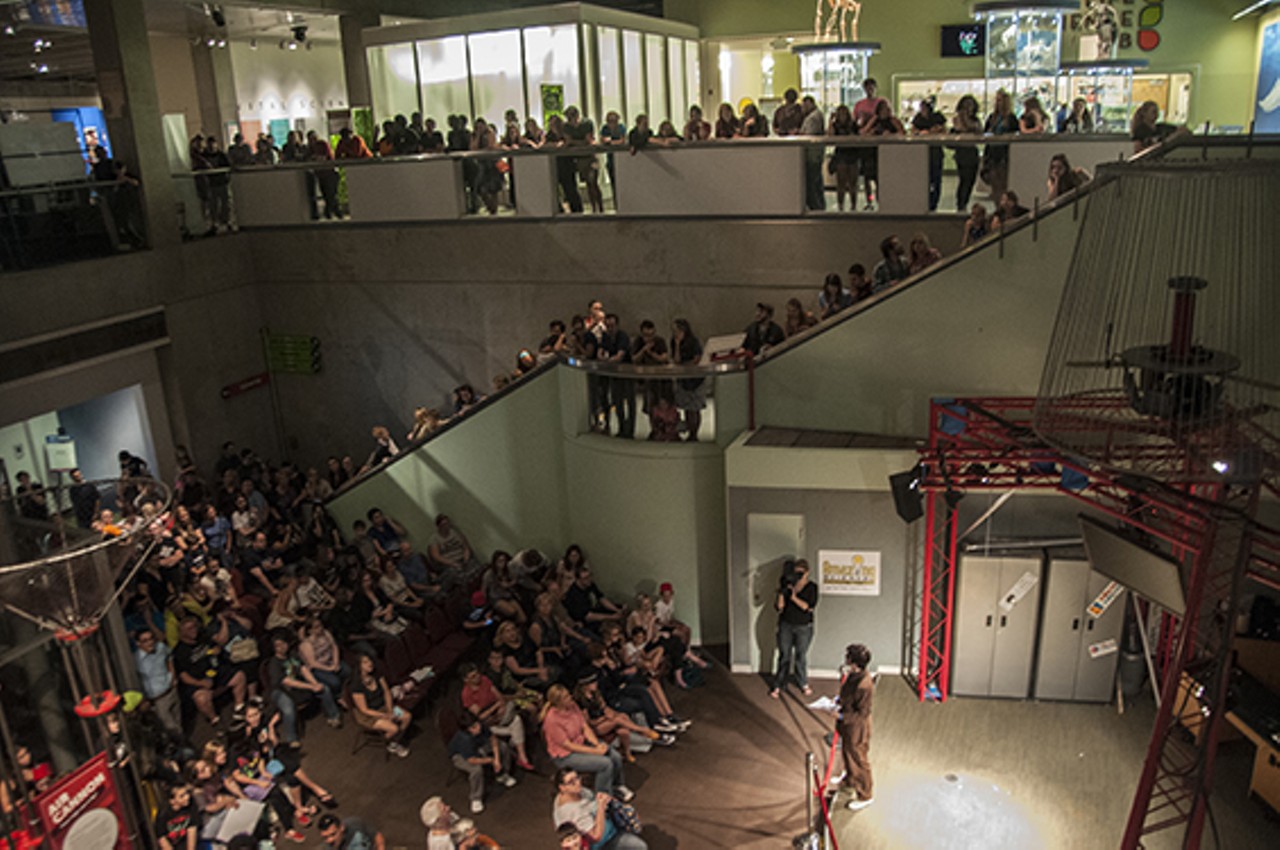 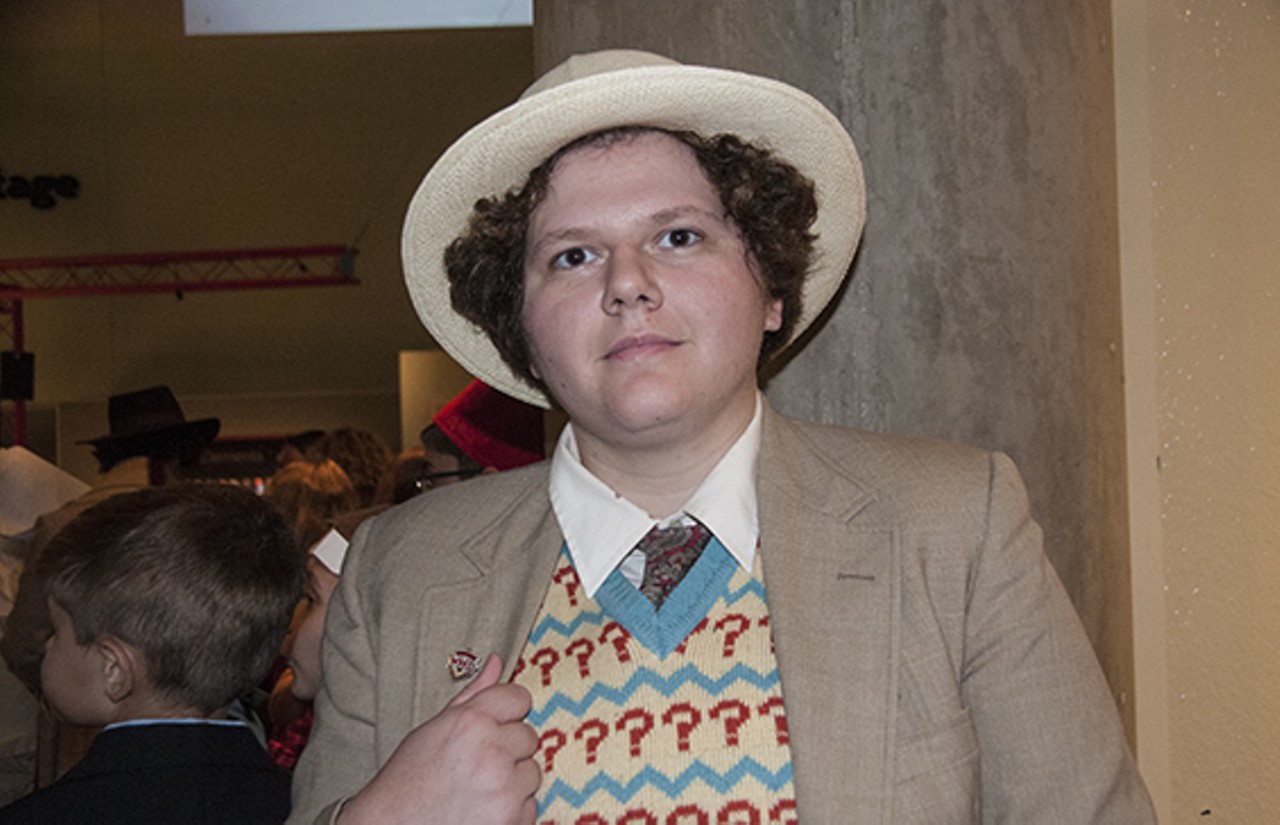