Who knew that the fate of the world would be decided in St. Louis? Well, the "Halo" world, that is. Ultimate Gaming Championship brought its "Halo 2" tournament to the Hilton St. Louis Airport Hotel for a three day videogame stint that ended January 4, 2015. Teams with names like "MY LiL Pwnies" and "Killn Iz Biznis" clashed Xbox style for a chance at a $20,000 prize pool. The weapons showcased at the event were 3D-printed by the organizers and constructed over several days into a huge sniper rifle and handgun. Team Denial eSports ultimately took home the title. 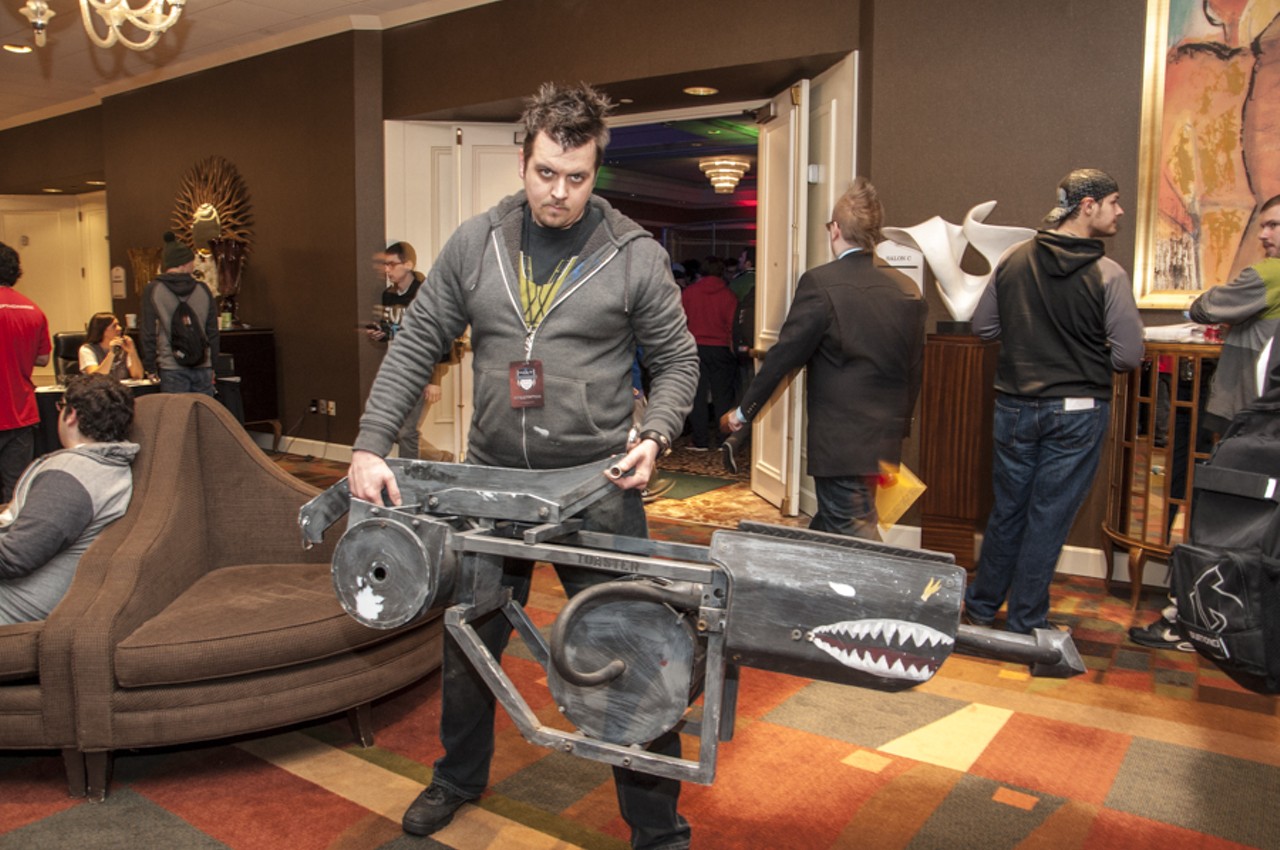 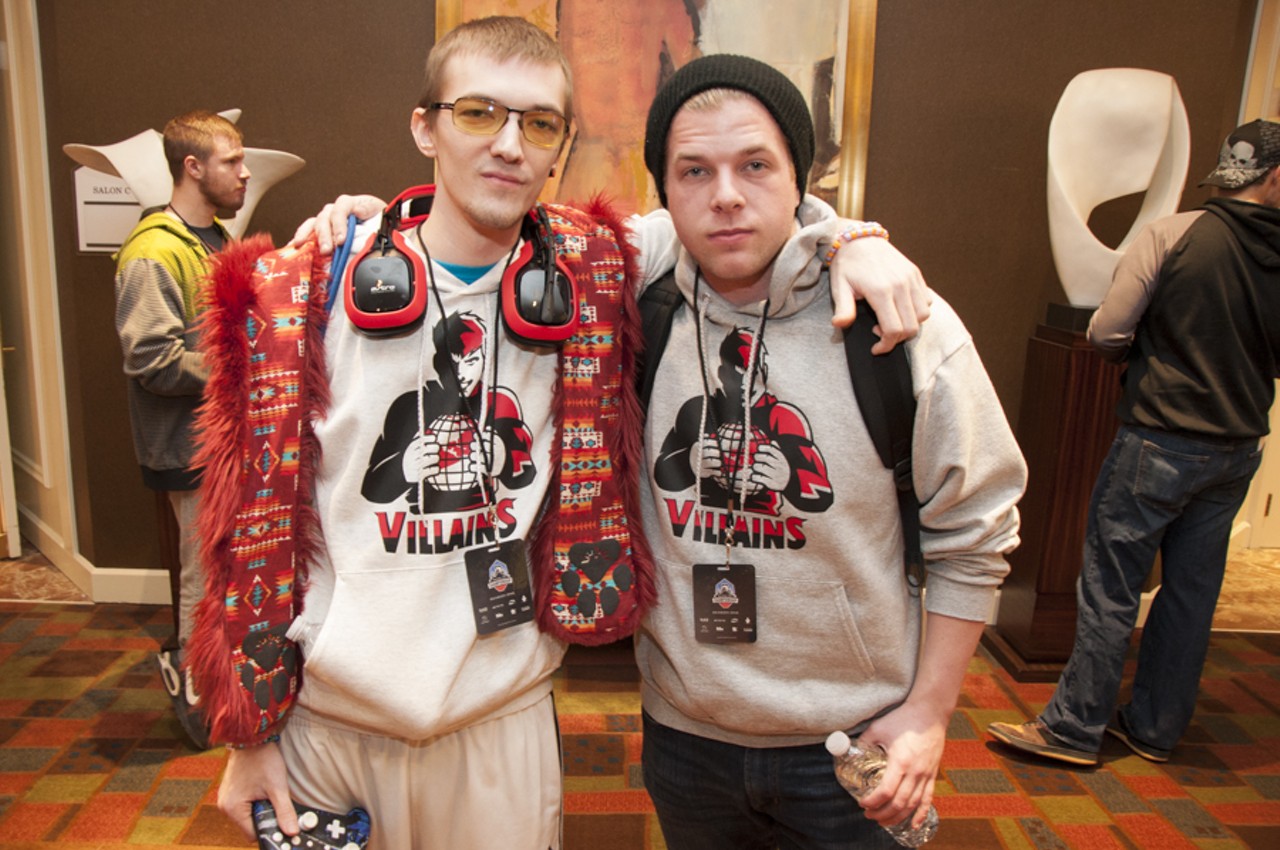 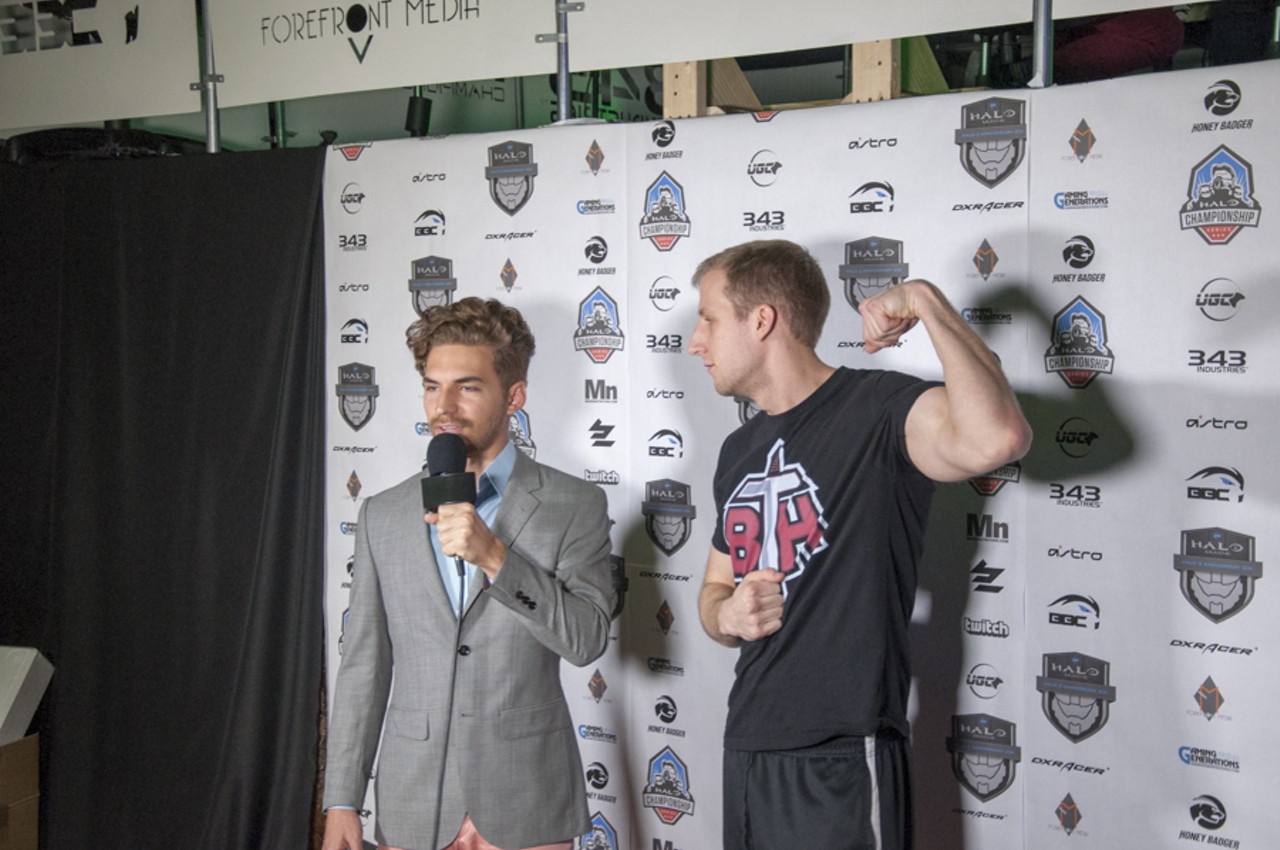 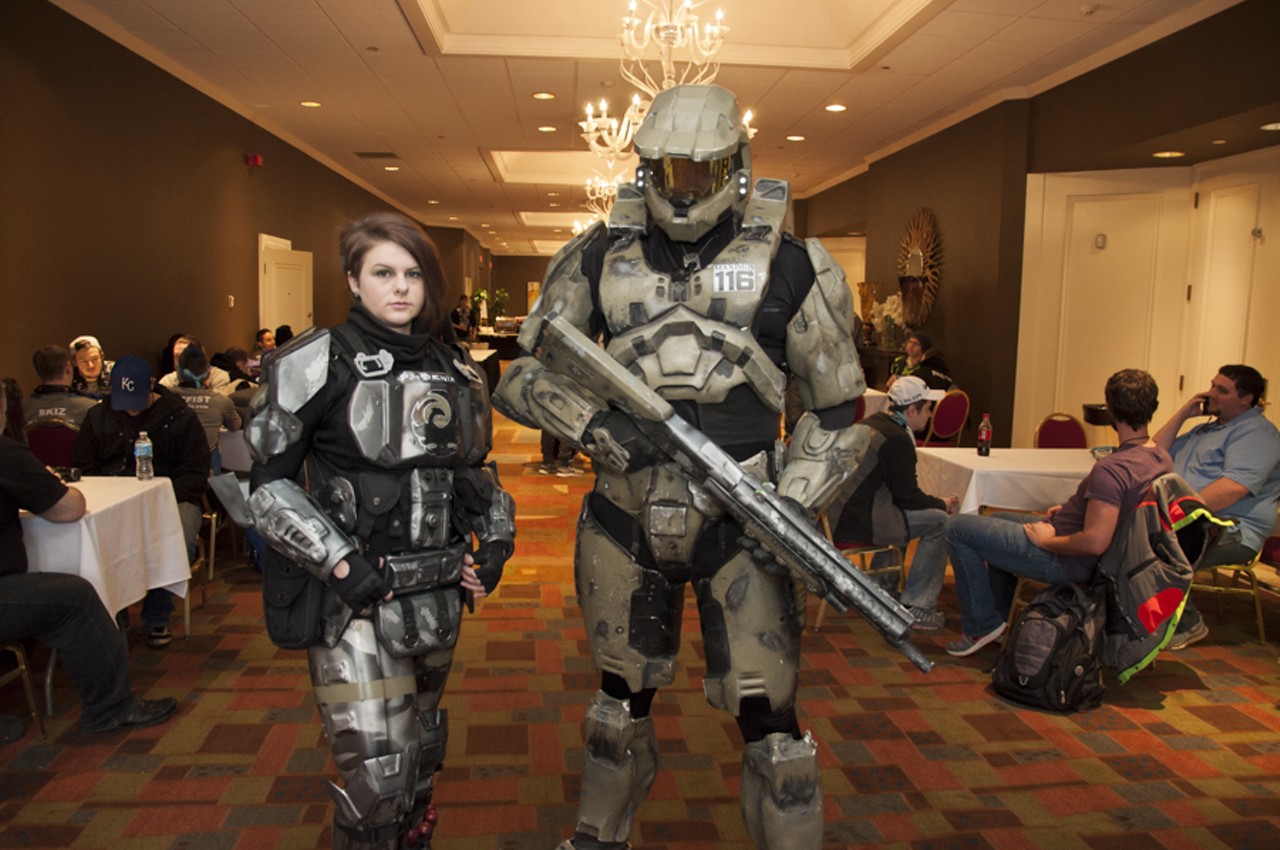 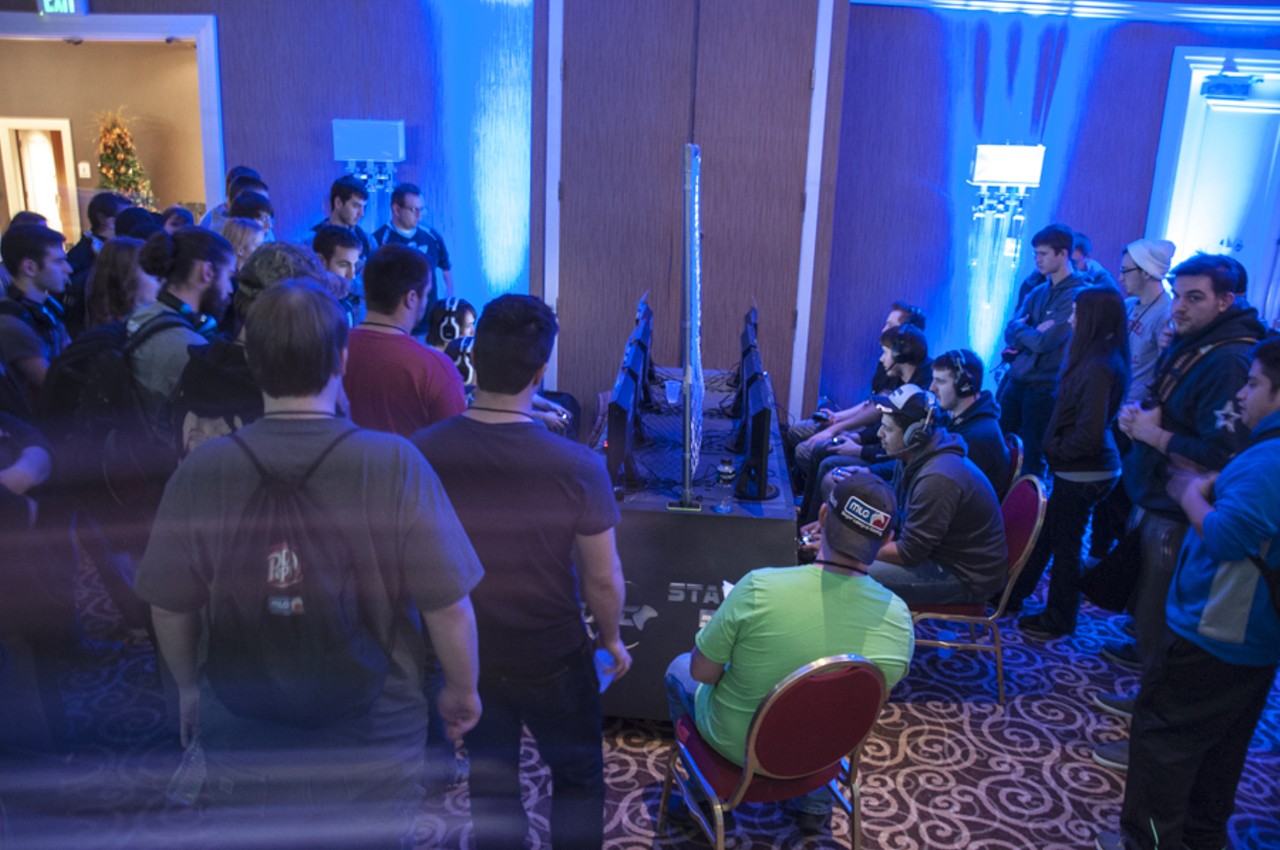 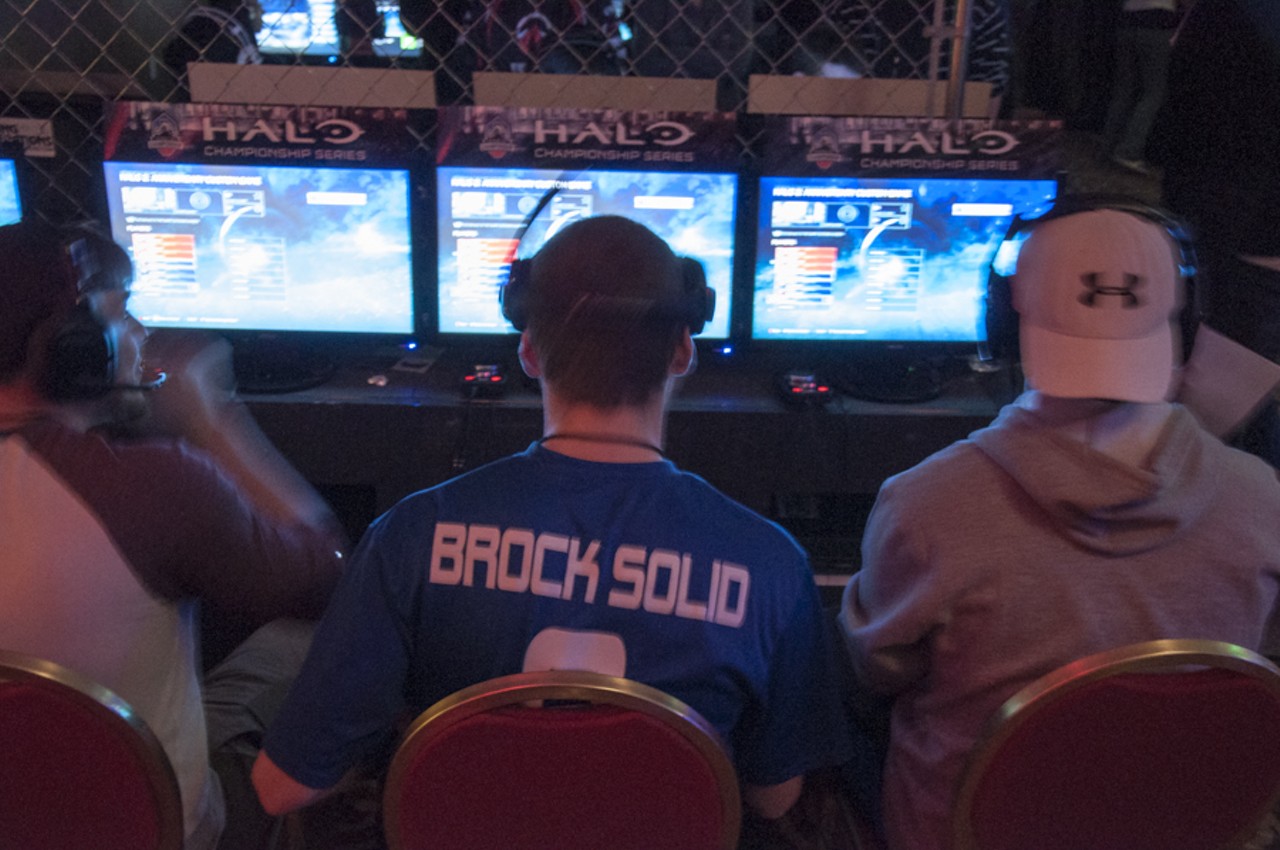 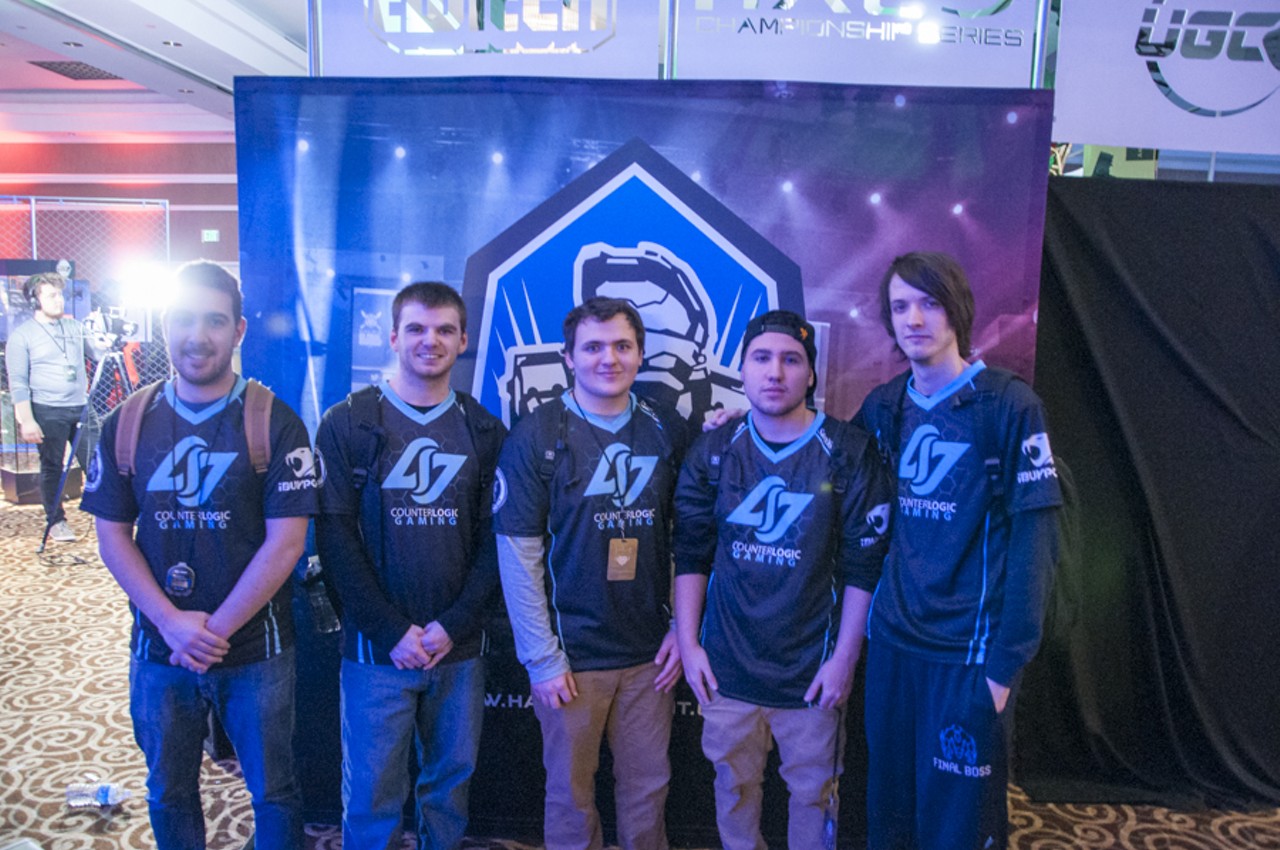 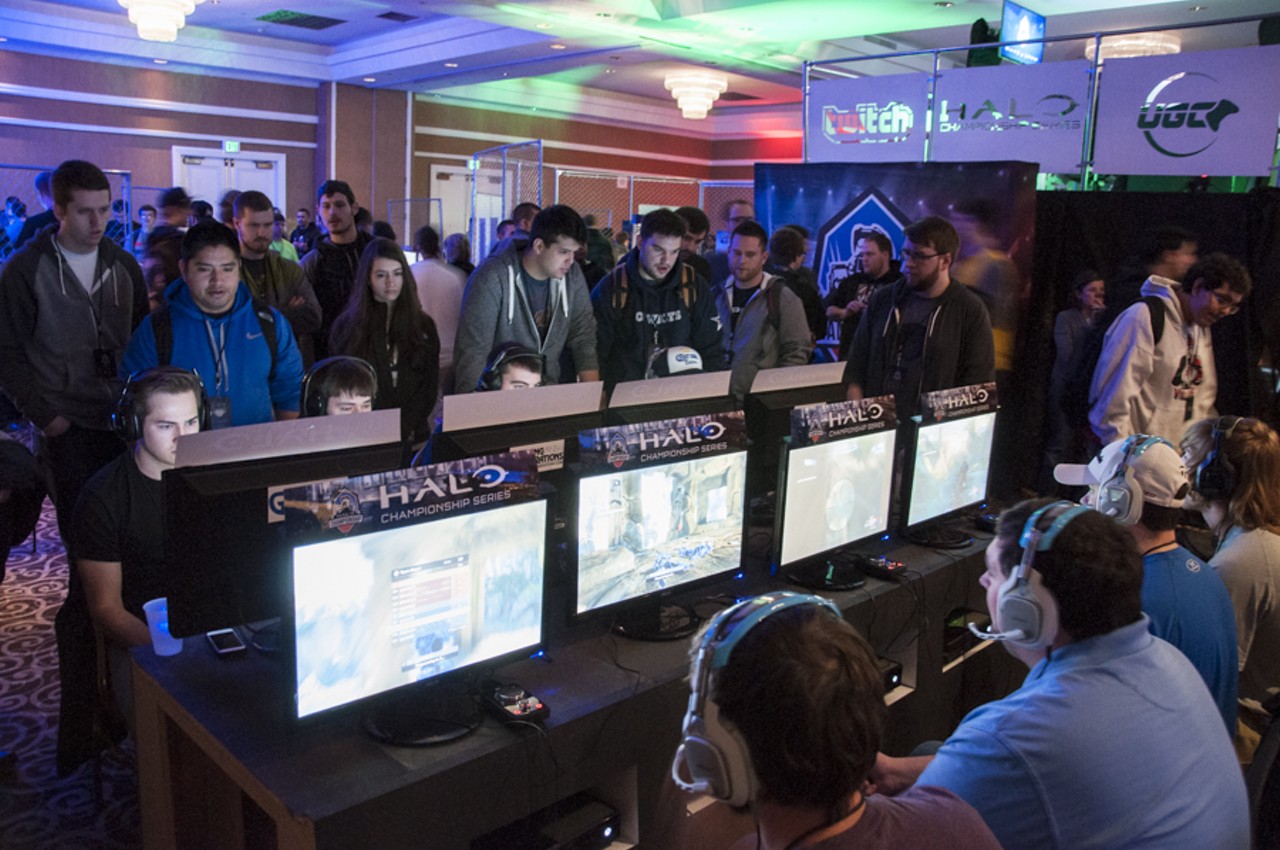 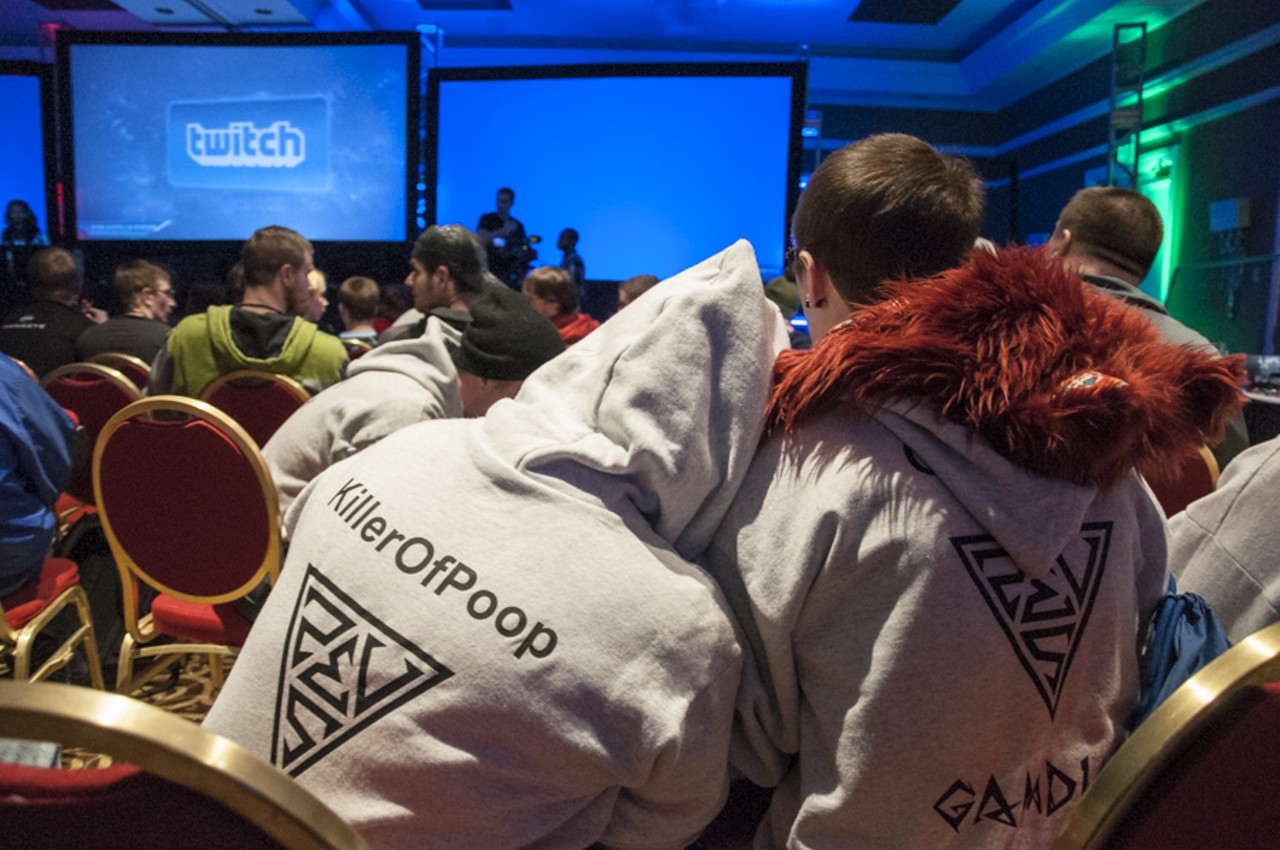 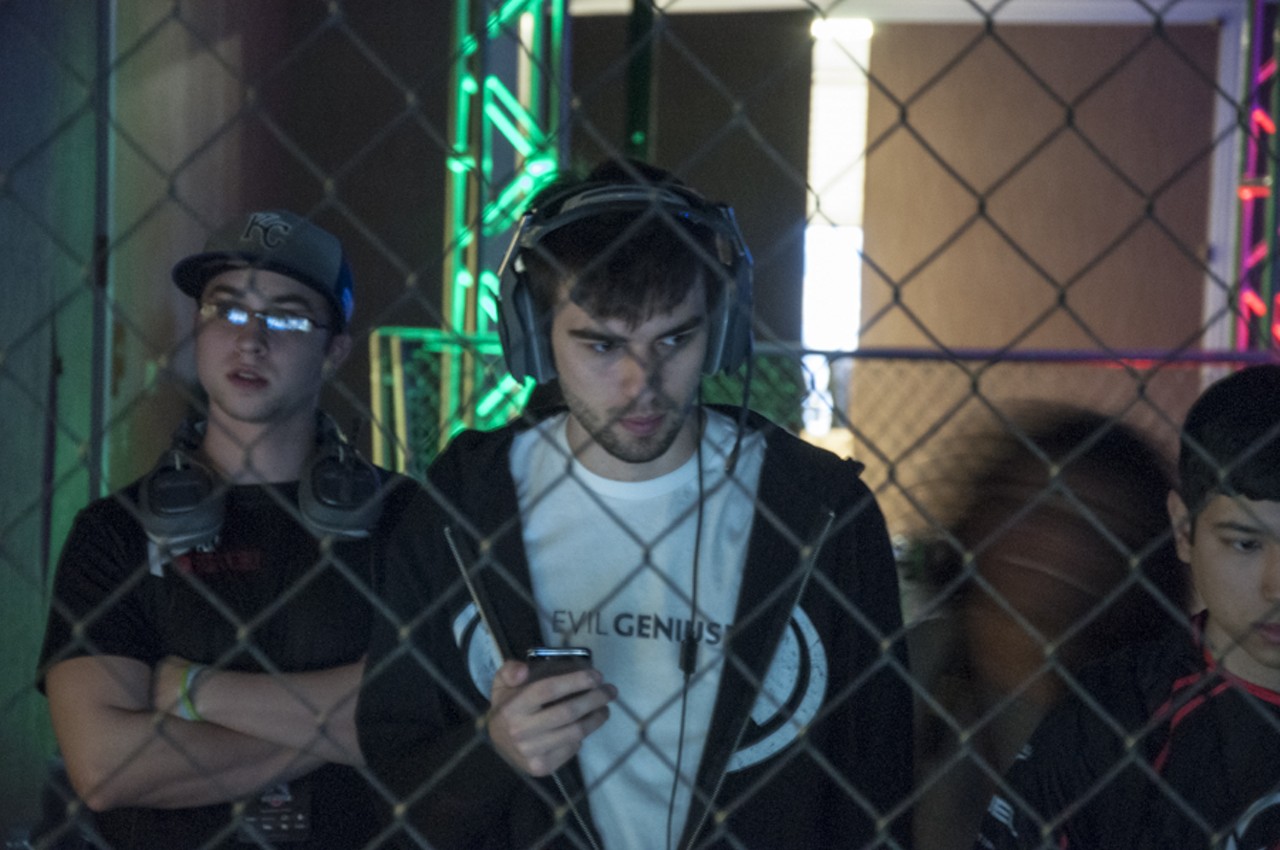