Gary Numan at the Firebird

The venerable Gary Numan performed a sold-out show at the Firebird April 2, 2014. Fans from Numan's "Cars" popularity of the early '80s mingled with newer devotees of his recent industrial music, and the electronic pioneer treated both camps to one hell of a show. Big Black Delta and Roman Remains opened the evening. 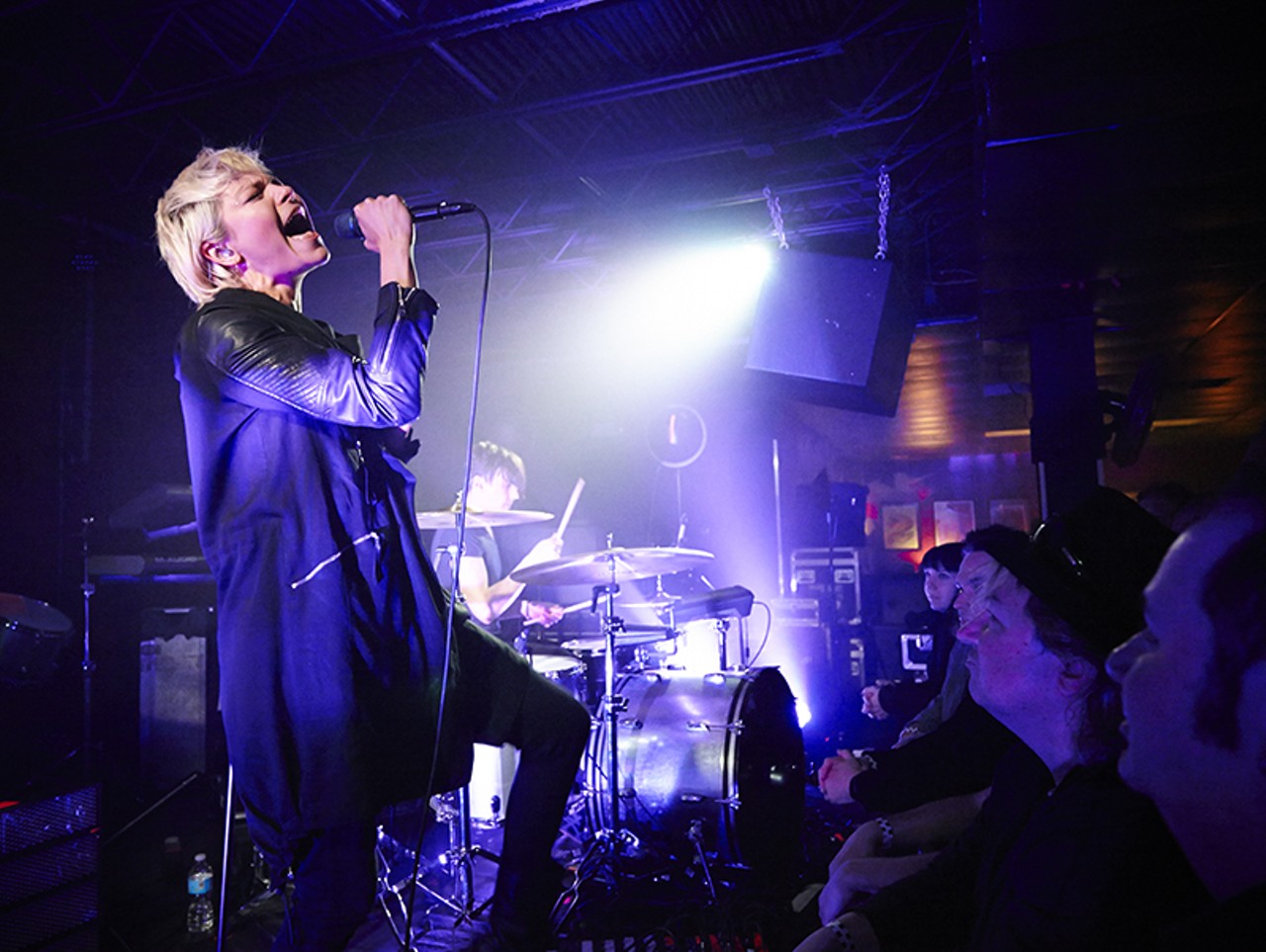