Models took the runway at Gent! the St. Louis Men's Designer Showcase hosted by Mungenast Lexus of St. Louis. The fashion show had a talented lineup of designers such as Christian Micheal, Lindbergh, Shan Keith, who has been shown in Project:Design!, and Paulie Gibson, who was featured in America's Next Top Model. Proceeds benefited the Humane Society of Missouri. 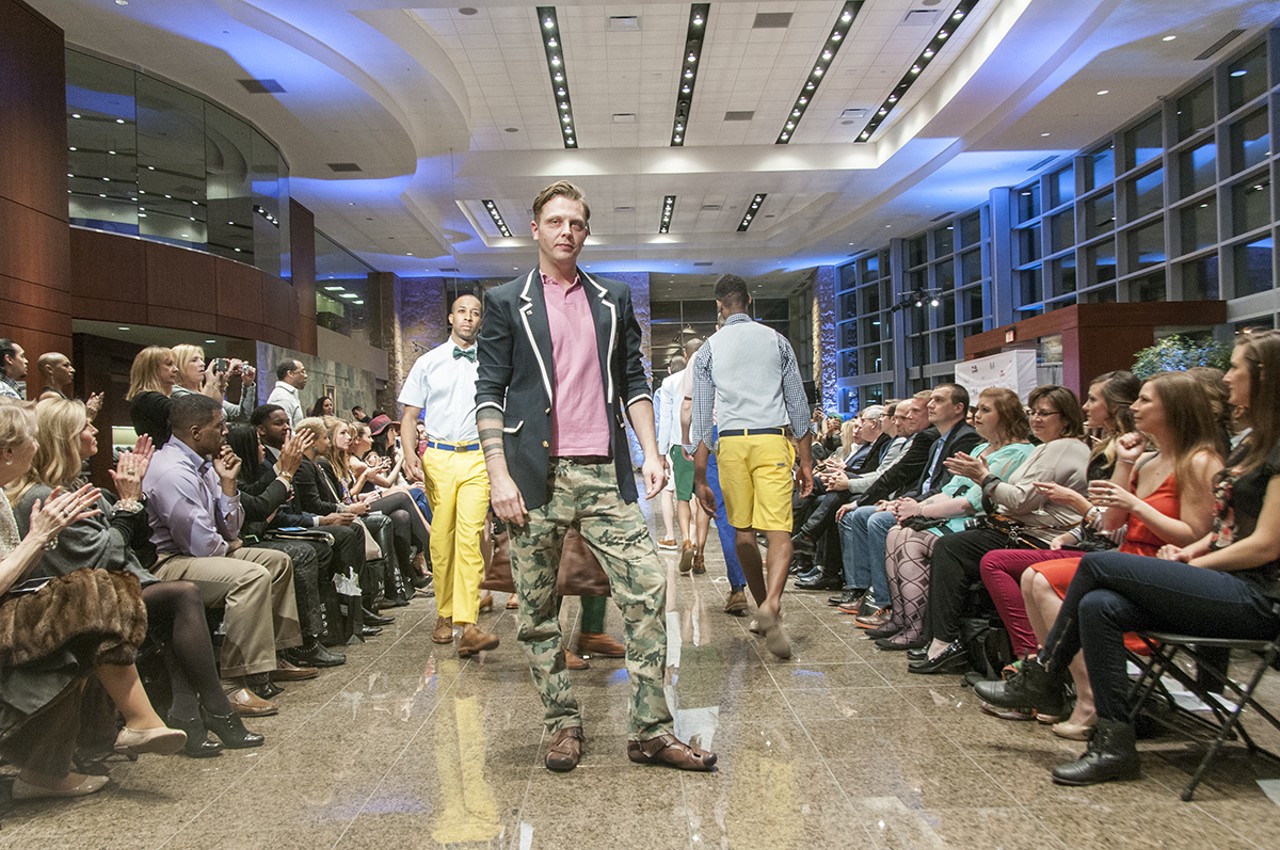 Christian Micheal comes out with the models at the very end of the showcase of his work. 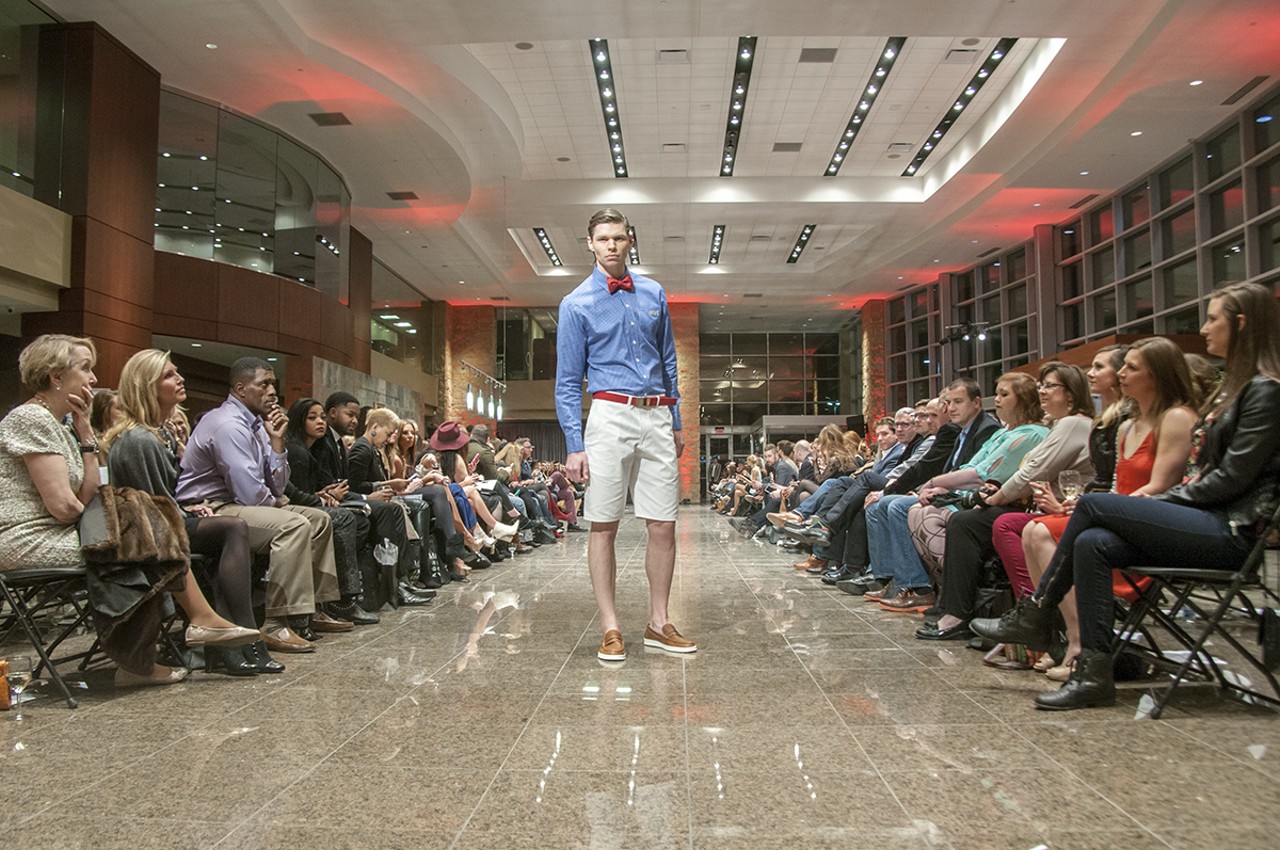 The first designer to showcase his work was Christian Micheal, who is an upcoming Kansas City Designer creates men's custom pieces. Lindbergh opened its own location in the Chesterfield Mall. 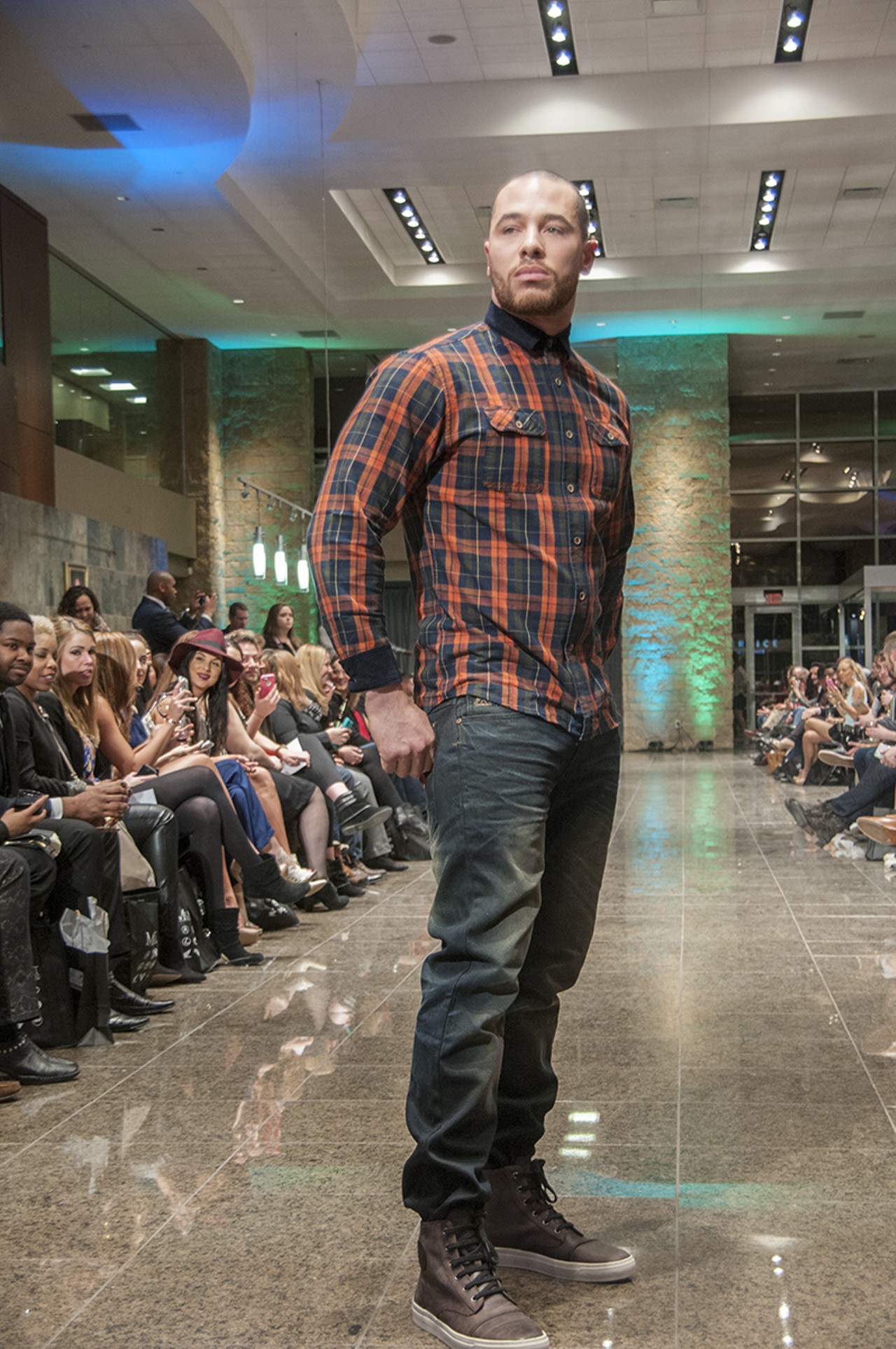 A model showcases a design from Lindbergh. 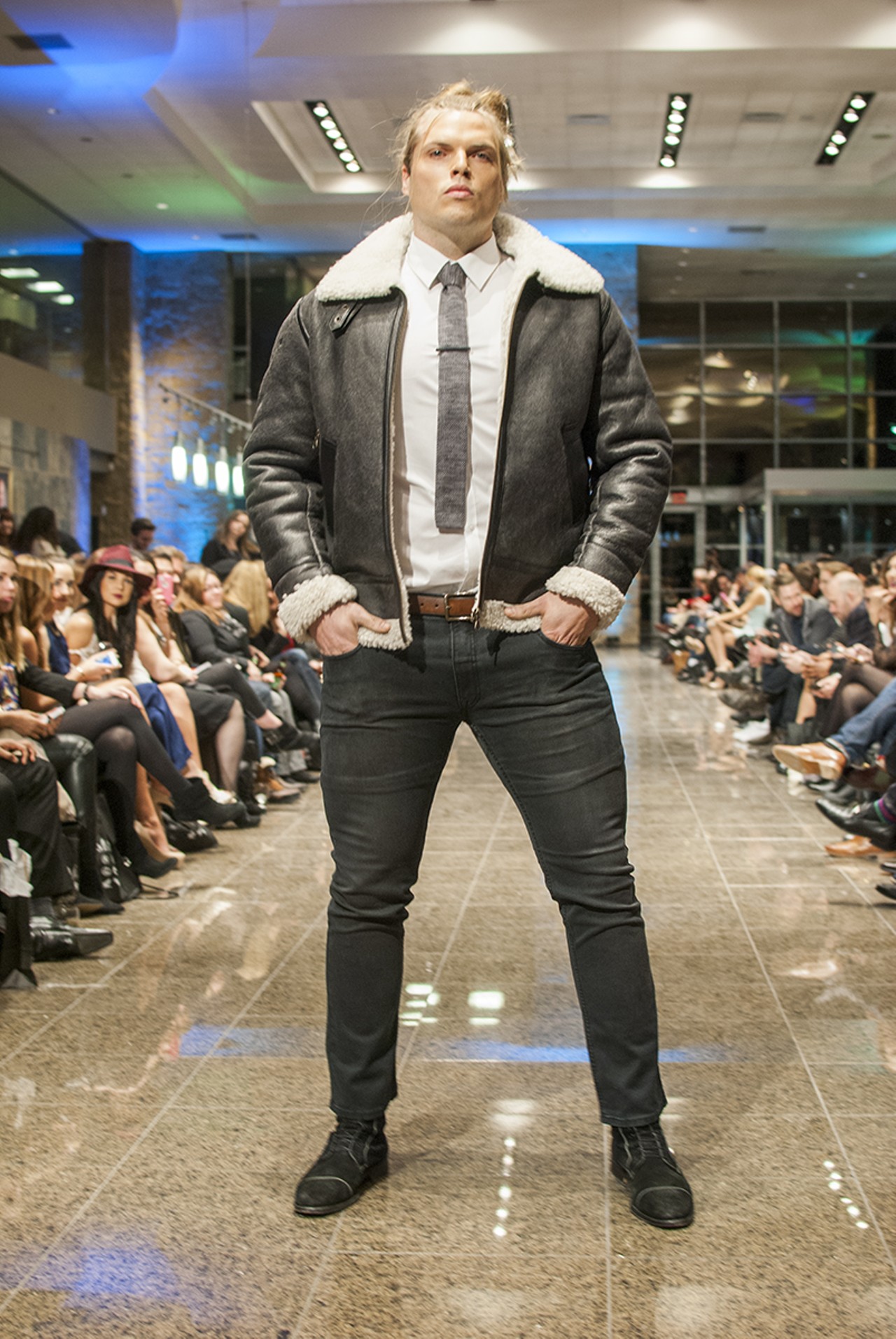 Shan Keith graced the runway with his designs next. Keith is a native to St. Louis and has been shown in Project:Design! and has competed in Under The Gun, a project Runway spin-off. A model showcases a design from Shan Keith.