Ghost Preaches a Different Easter Gospel at the Pageant

April 20, 2014 may have been Easter, but Ghost wasn't having any of that stuff about a guy in a tomb or an egg-hiding bunny. The hooded Swedish metal band energetically brought its message of Satanism to the Pageant and was supported by spooky folk rock openers King Dude. 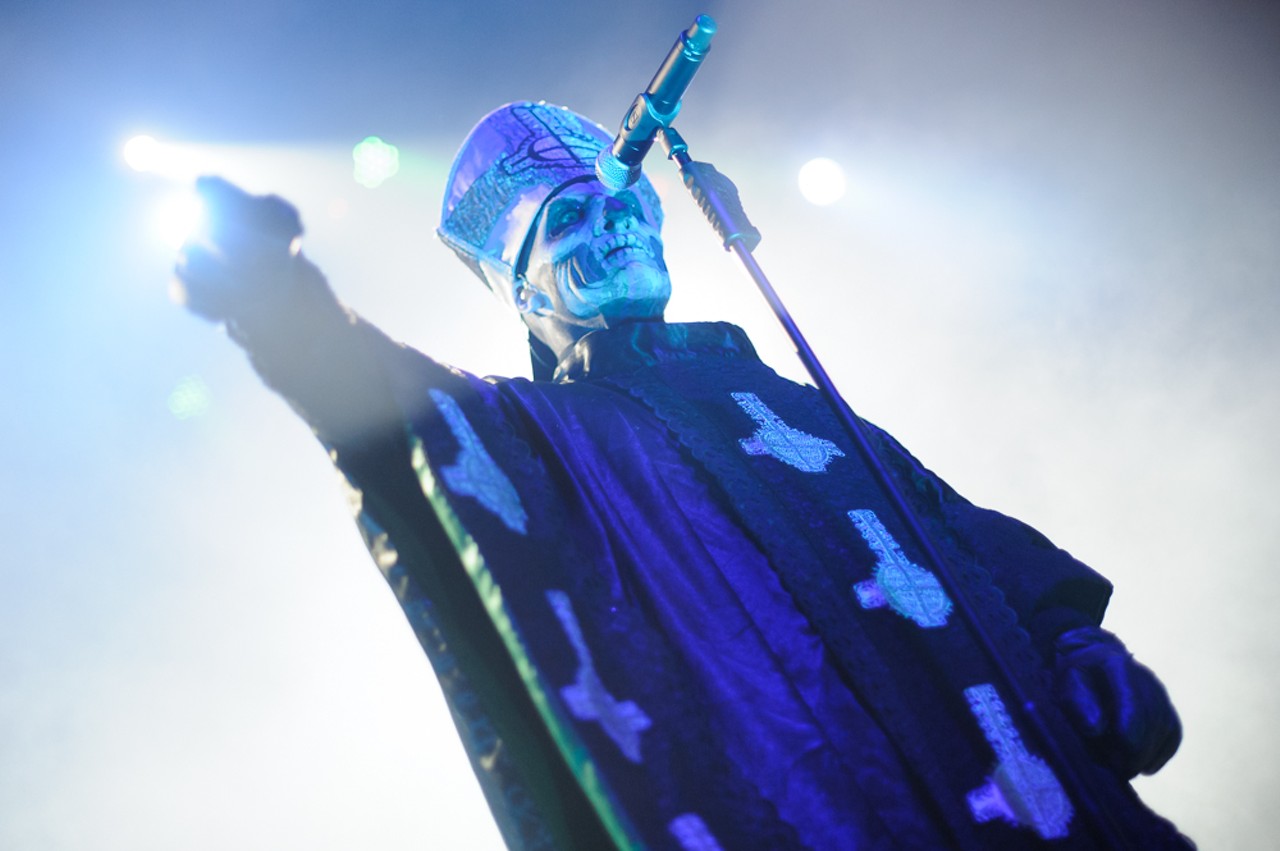 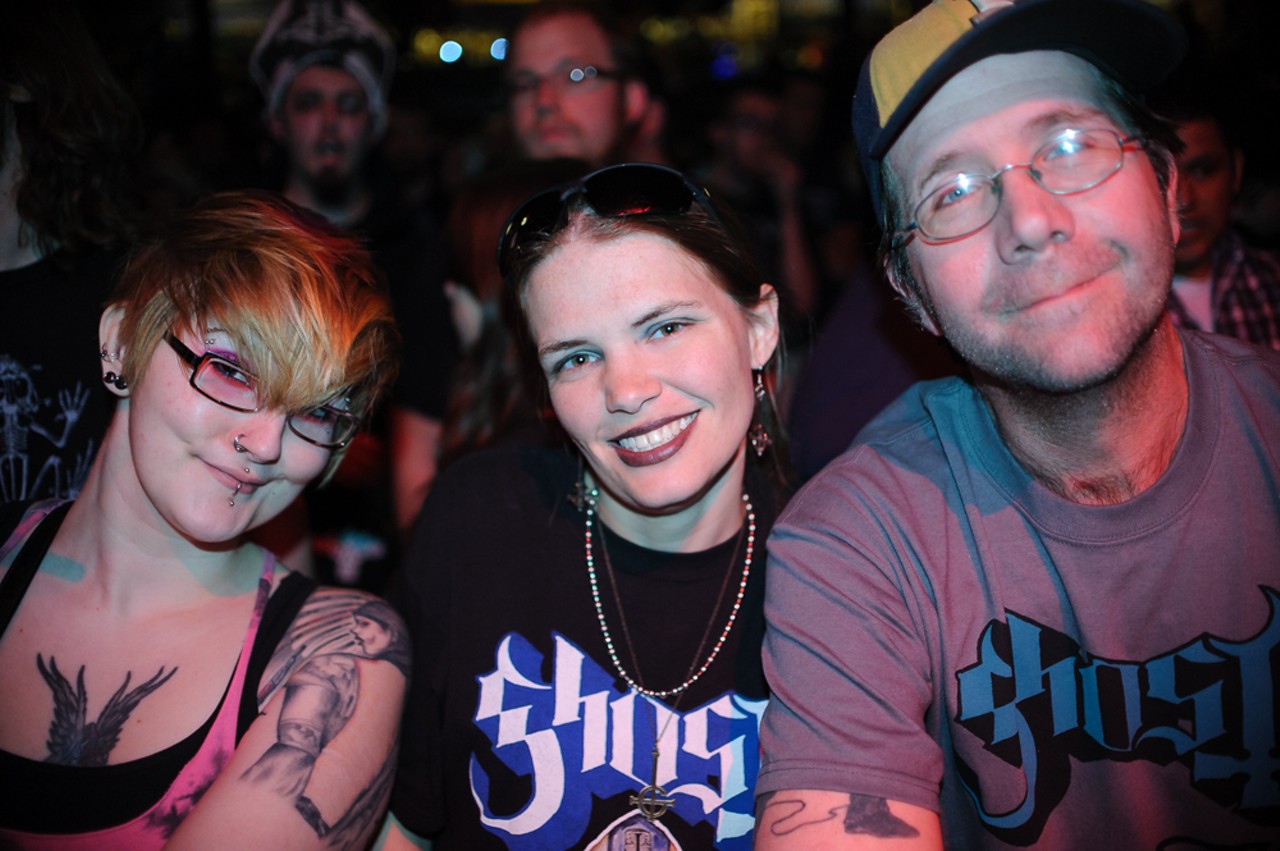 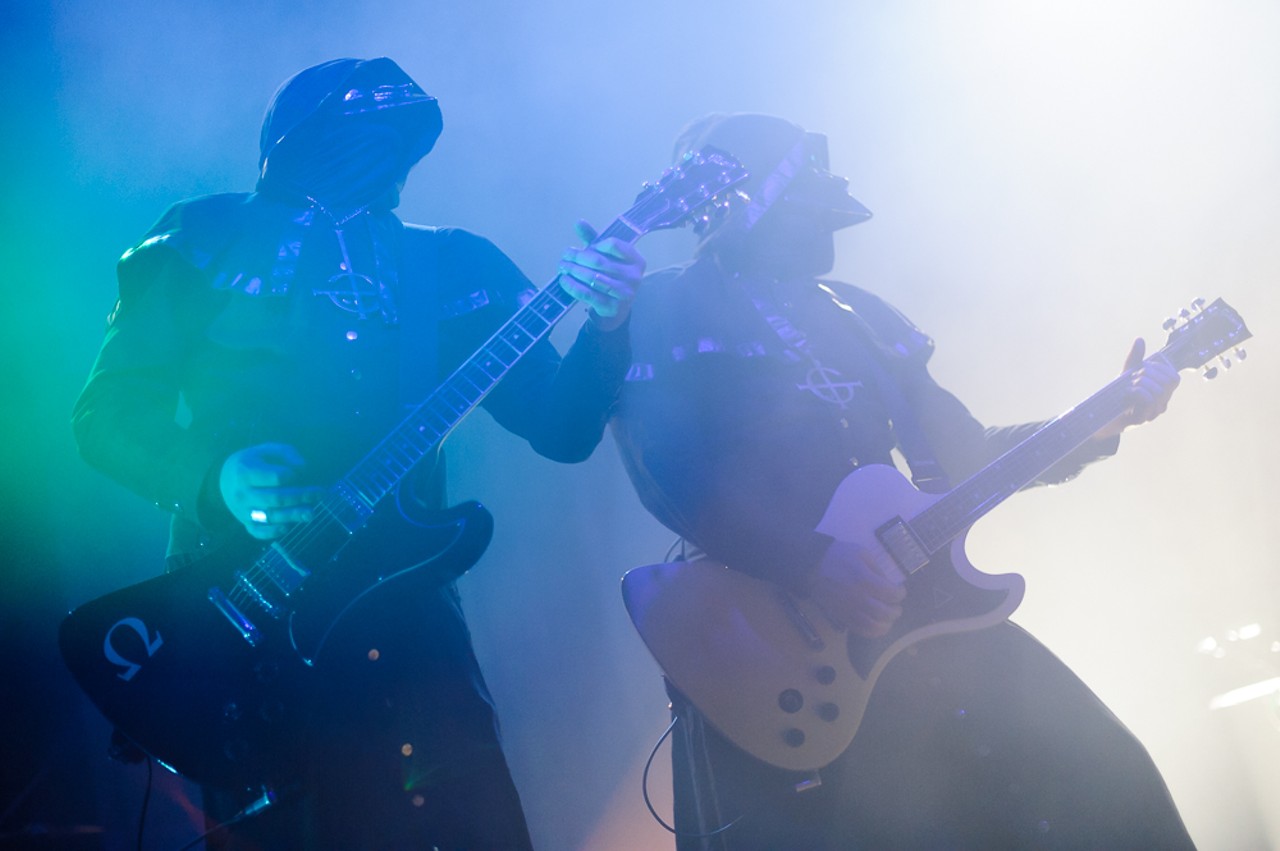