Penguin and Puffin Coast, arguably the most popular attraction at the Saint Louis Zoo, is now closed until 2015. Construction begins today, September 3, on a new polar bear exhibit, so we sent photographer Jon Gitchoff to bring back these photos of the adorable penguins and puffins in case you missed it. "While we regret that visitors will miss seeing the penguins, it is critical that zoos protect polar bears, which are declining in the wild and are highly vulnerable," says Jeffrey P. Bonner, Ph.D., Dana Brown President and Chief Executive Officer of the Saint Louis Zoo, in a statement. The exhibit last came into the spotlight back in 2012, when former presidential candidate Newt Gingrich, in town for an NRA convention, was nipped on the hand by a penguin.
Scroll down to view images 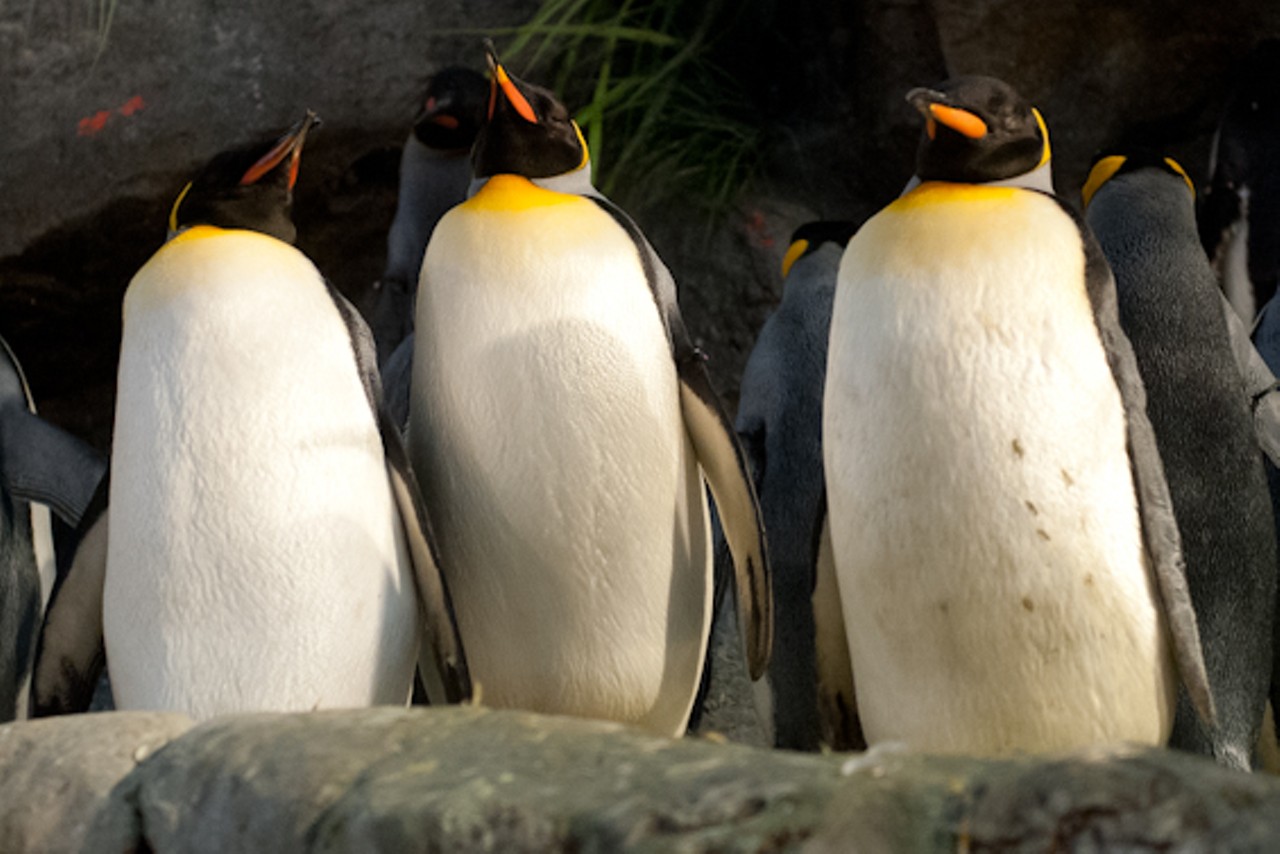 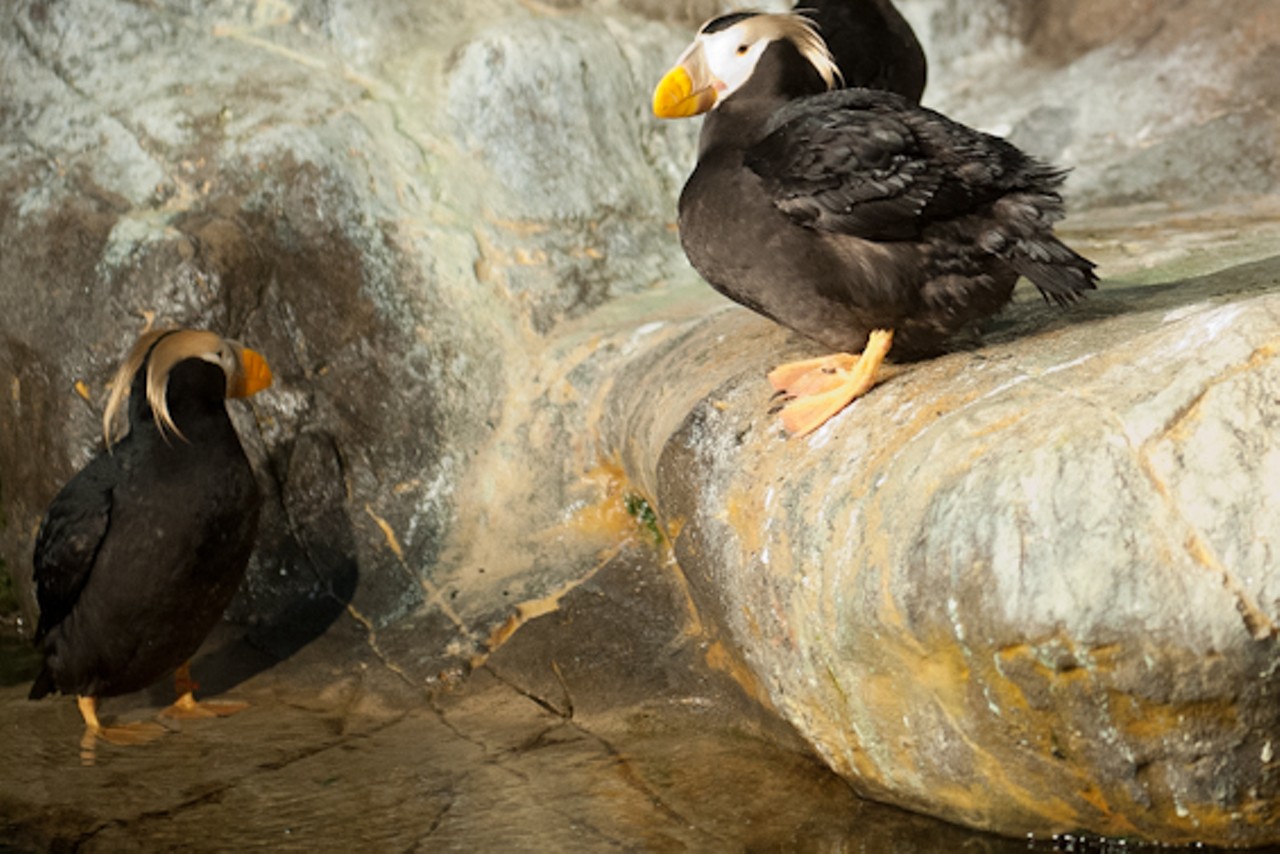 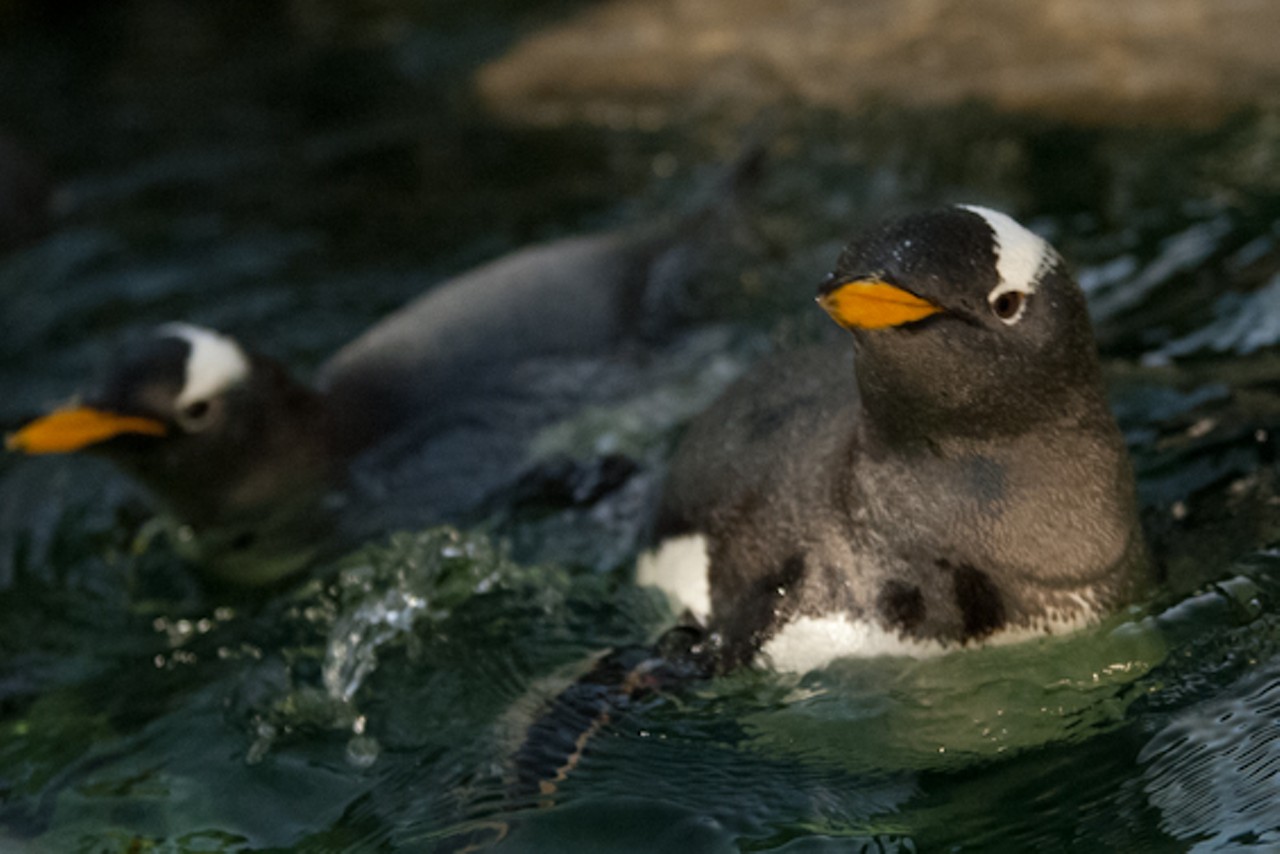 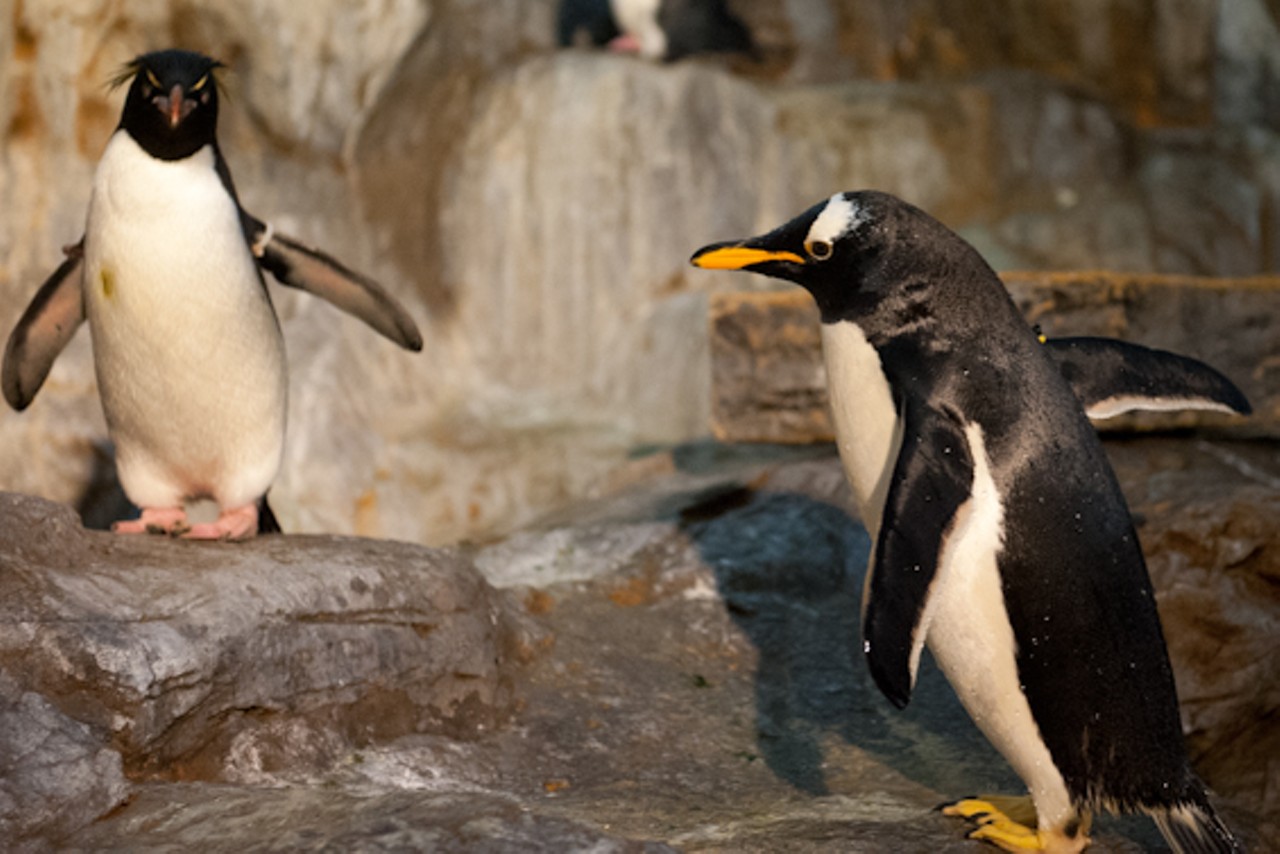 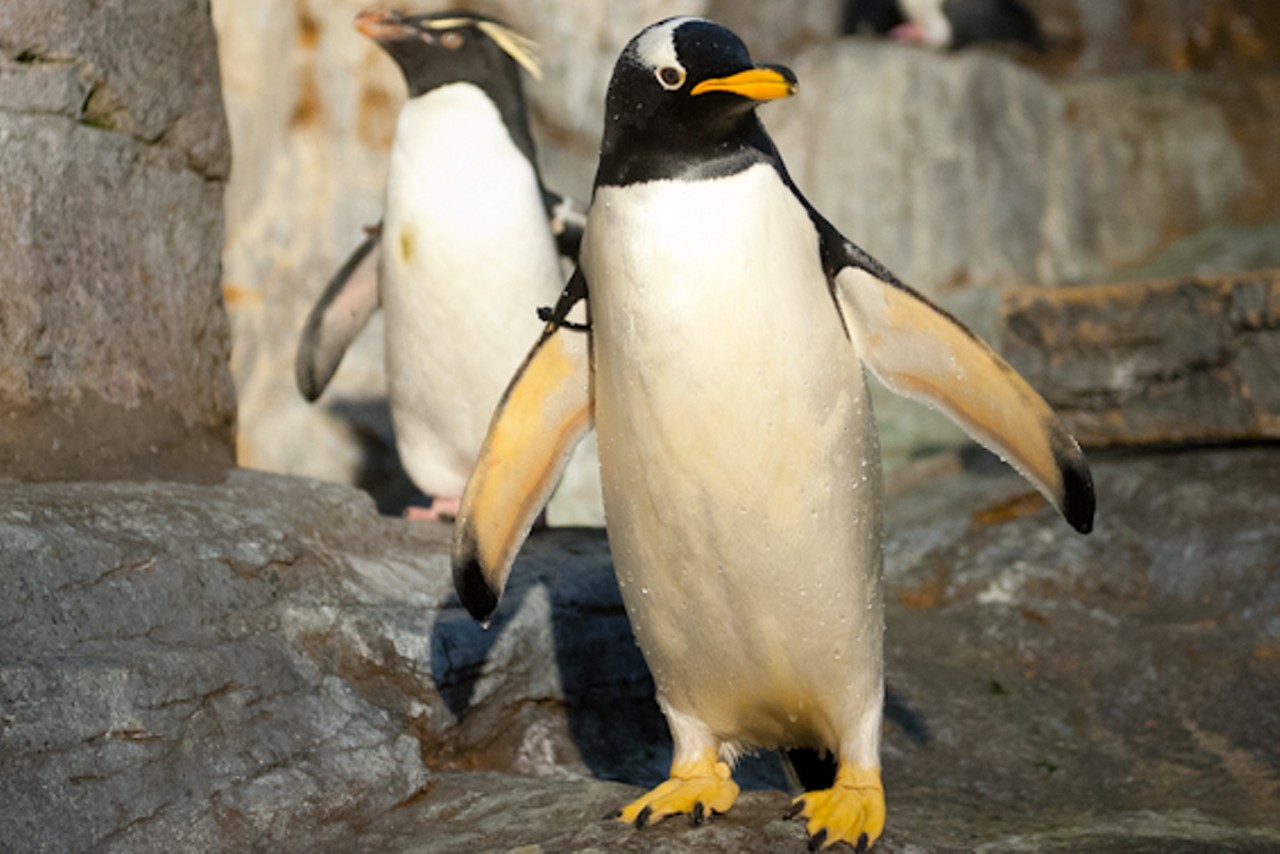 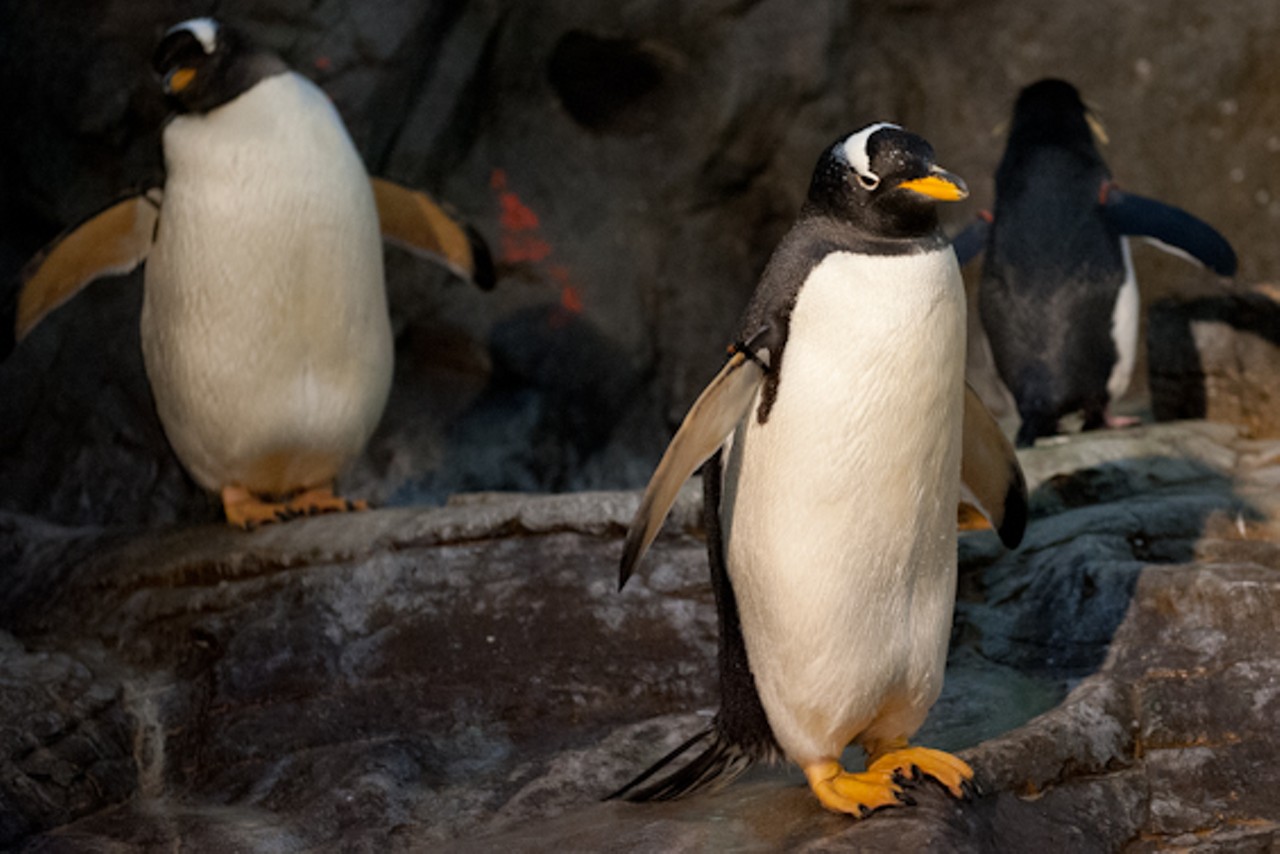