Here's What to See at the St. Louis International Film Festival 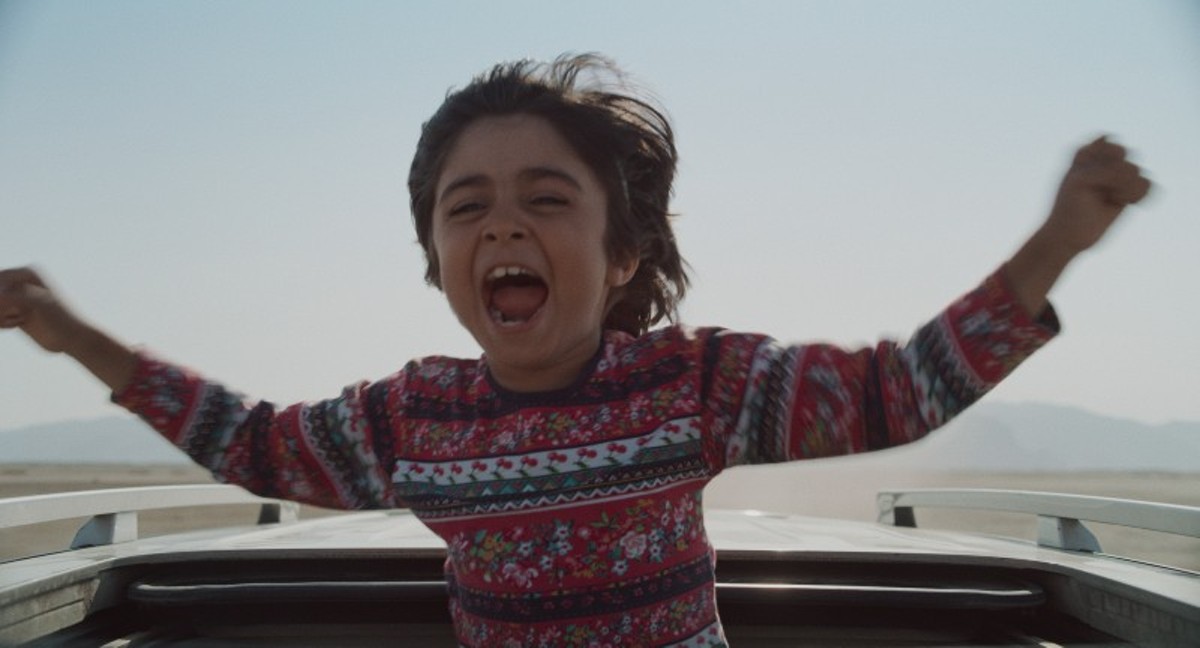 Over the past eighteen months of pandemic times, restaurants have closed, bars have shuttered and local hangouts have hung on by a thread. Many nights a quiet eeriness looms over the Delmar Loop — and not just because it's Halloween season. Its marquee dimmed, its ticket booth vacant, the landmark Tivoli Theatre seems suddenly a bit ... haunted. For decades, St. Louisans attended the cinema's indie and arthouse films in droves; the lobby was the rare place you might run into your boss, your ex or your best friend's father (hopefully, not all the same person). Purchased by the One Family Church last spring, the theater has yet to open its doors to the public. November 4 through 21, that all changes.

At this year's 30th annual Whitaker St. Louis International Film Festival (SLIFF), the trio of Tivoli screens will glow once more as the main venue for a rich selection of narrative and documentary features, along with an array of Q & As and in-person events. While many of the over 400 films on offer will also be available virtually — and in person at Washington University's Brown Auditorium, Webster University's Winifred Moore Auditorium, St. Louis Public Library's Central Library auditorium, and the Contemporary Art Museum in Grand Center — the Tivoli will reign again as cinema supreme, at least for cinephiles eager to wear a mask and furnish proof of full COVID-19 vaccination.

Per usual, SLIFF brings to the region the best of the best films (and filmmakers) from around the world, and even a selective overview of the standout titles would exceed the pages of any alt-weekly. That said, based on hours of film-watching, directorial knowledge and my own admitted idiosyncrasies, I humbly offer the following as this year's highlights (all screening at the Tivoli).

Belfast (Friday, Nov. 5): Written and directed by prestige-film heartthrob Kenneth Branagh, Belfast explores the Troubles of Northern Ireland from the semi-autobiographical vantage of Branagh as a boy. The sometimes sentimental trappings are more than balanced by gorgeous black-and-white cinematography and a score from Belfast's very own Van Morrison.

C'mon C'mon (Sunday, Nov. 7): Director Mike Mills's latest drama stars Joaquin Phoenix in what may be his most poignant role yet: a childless radio host who steps in to care for his nephew Jesse (Woody Norman, a preternaturally gifted kid actor) during a family emergency. Fans of Mills's Women of the 20th Century will love this tender, often existential, black-and-white exploration of parenting and childhood set in Los Angeles, New Orleans and New York. You'll be glad you have the mask on to absorb your tears.

France (Saturday, Nov. 13; Sunday, Nov. 14): Only the eccentric Bruno Dumont, most recently known for his Joan of Arc diptych, could get away with making a two-hour plus film about France, called France, starring Léa Seydoux playing an anchor woman named France de Meurs. What starts as a brilliant satire of news media celebrity ultimately kowtows to melodrama, but France is ultimately as riveting as the country for which it is named. Come for Seydoux's impeccable acting and stay for her prismatic array of suits and jackets.

The Humans (Saturday, Nov. 20): An adaptation of his Tony-award winning play, Stephen Karam's latest is an ensemble film for the ages, starring Richard Jenkins, Beanie Feldstein, Steven Yeun, Amy Schumer and June Squibb. This moving depiction of pan-generational Thanksgiving dissonance will likely make all of us more grateful for the family we have (and don't have!) late November.

Hit the Road (Wednesday, Nov. 10 / Friday, Nov. 12) Son of Iranian New Wave master Jafar Panâhi, Panah Panâhi makes his debut with Hit the Road, a road trip movie that mingles relatable family comedy with harrowing sociopolitical realities. This is the rare movie that celebrates the mundane experience of simply being a mother, father, brother or son amidst even the most tumultuous of narrative contexts. The dog, Jessy, is also a standout.

King Richard (Thursday, Nov. 18): Reinaldo Marcus Green, who debuted with Monsters and Men in 2018, delivers a probing portrait of Richard Williams (Will Smith), father of tennis icons Venus and Serena. Uplifting, but never saccharine, this is a sports film for people who don't like sports films.

Memoria (Sunday, Nov. 14): One of the strangest, most hypnotic films you'll ever see, Apichatpong Weerasethakul's latest is a collaboration with actor Tilda Swinton, over sixteen years in the making. Set in Colombia's Bogota and Medellin, and ending in the rainforest, the film follows a Scottish ex-pat named Jessica (Swinton) who grapples with a mysterious hearing condition — the sound she repeatedly experiences becomes a type of character in the film. This film is only showing on the big screen, one theater at a time, over the next year, so this will likely be your only chance to see it.

Petite Maman (Saturday, Nov. 13): Céline Sciamma — whose Portrait of a Lady on Fire sold out at SLIFF two years ago — returns with a 70-minute drama as potent as it is pithy. Examining the complexities of the mother-daughter relationship through the experience of two eight-year-old girls (further explanation will spoil the plot), Petite Maman reminds us all of the thrills of childhood friendship and the woes of love lost.

The Worst Person in the World (Saturday, Nov. 13): In the third installment of his Oslo trilogy, Norwegian director Joachim Trier (Thelma, Louder than Bombs) once again provides an incredibly complex portrait of modern womanhood, this time following Julie (Renate Reinsve), a medical student looking for love in Norway's capital. 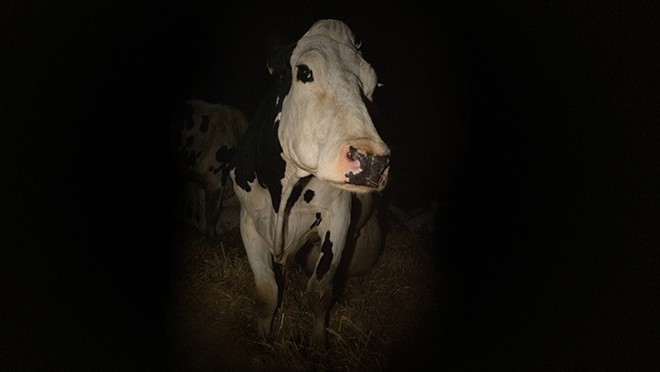 Flee (Sunday, Nov. 14): A documentary told in animation? Danish director Jonas Poher Rasmussen makes it happen with this gripping account of Amin Nawabi's escape from Afghanistan. Riz Ahmed provides the voice for Nawabi's animated character in what will undoubtedly join the canon of queer movies.

Procession (Thursday, Nov. 4): Director Robert Greene, a SLIFF Contemporary Cinema Award honoree, will be in attendance for this trenchant examination of six Midwestern men who survived sexual abuse at the hands of Catholic clergy. Collaborating with his subjects (who will also be present at the screening), Greene adopts a pathbreaking approach to depicting the experience of trauma and the process of healing from it.

Jump to comments
« Just Mercy Tells a Vital Story About Our Courts, but Glosses Over the Worst of It   |   Netflix's Original 2021 Holiday Movies, Ranked »