Hundreds gathered outside of Central Visual and Performing Arts High School on Wednesday to mourn victims of a school shooting there earlier this week. Two people, a teacher and student, died in the mass shooting.

At the candlelight vigil, people released balloons and doves in remembrance of Sophomore Alexandria Bell and health teacher Jean Kuczka, two of the victims of the mass shooting. The third person shot was the gunman, identified by police as Orlando Harris, a 2021 Central Visual and Performing Arts graduate.

Relatives of the two victims spoke at the vigil as well and many people broke down into tears. People hugged and cried over the tragedy at the south St. Louis high school, which shares a campus with Collegiate School of Medicine and Bioscience. The school is closed for the foreseeable future and classes for students will resume next week online.
Scroll down to view images 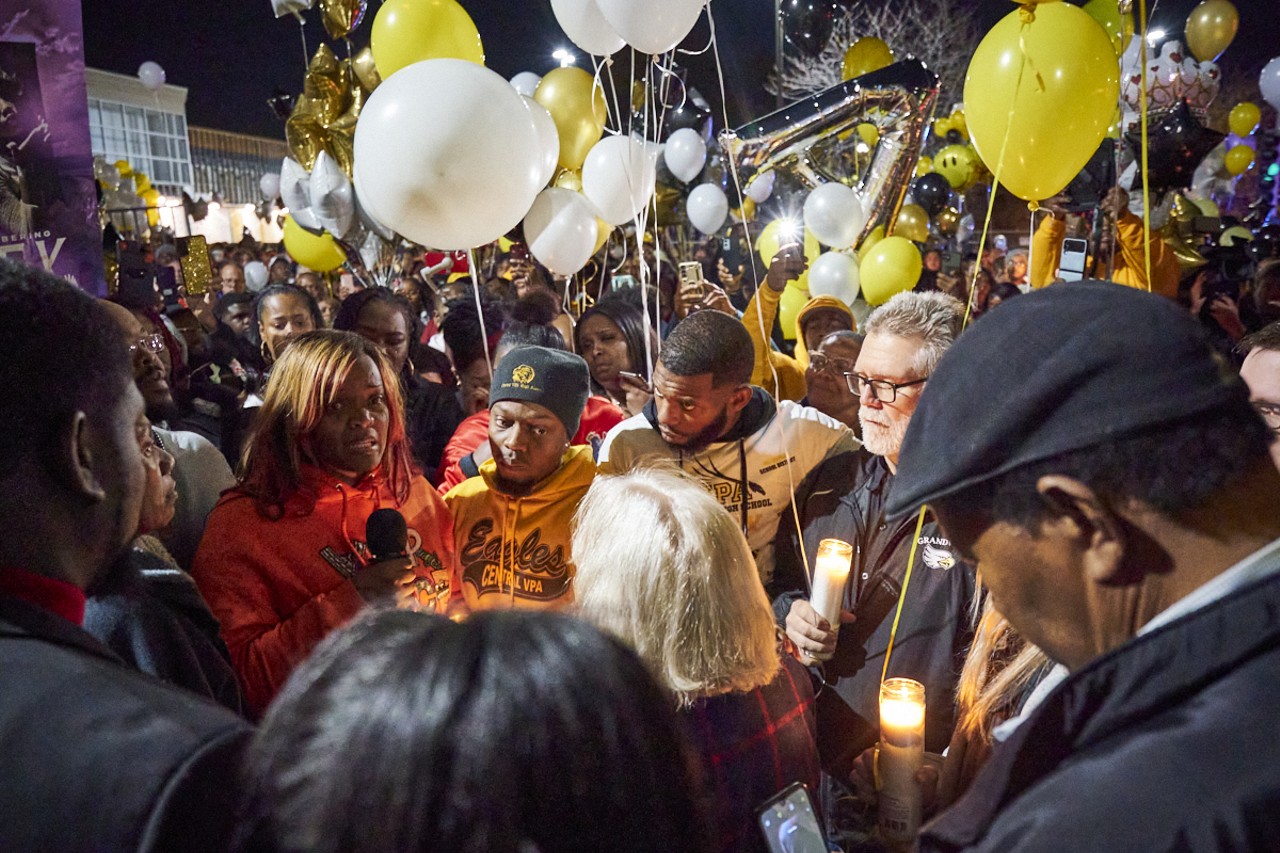 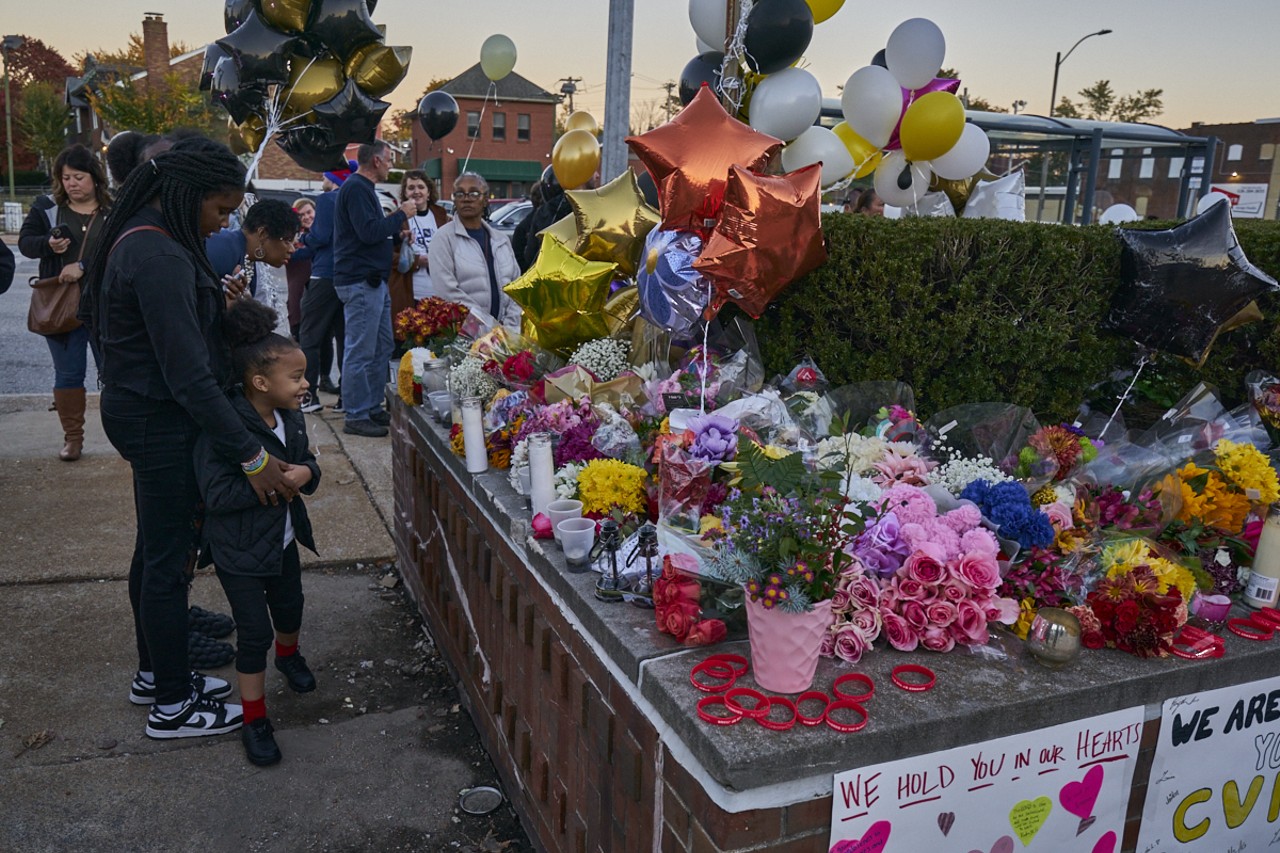 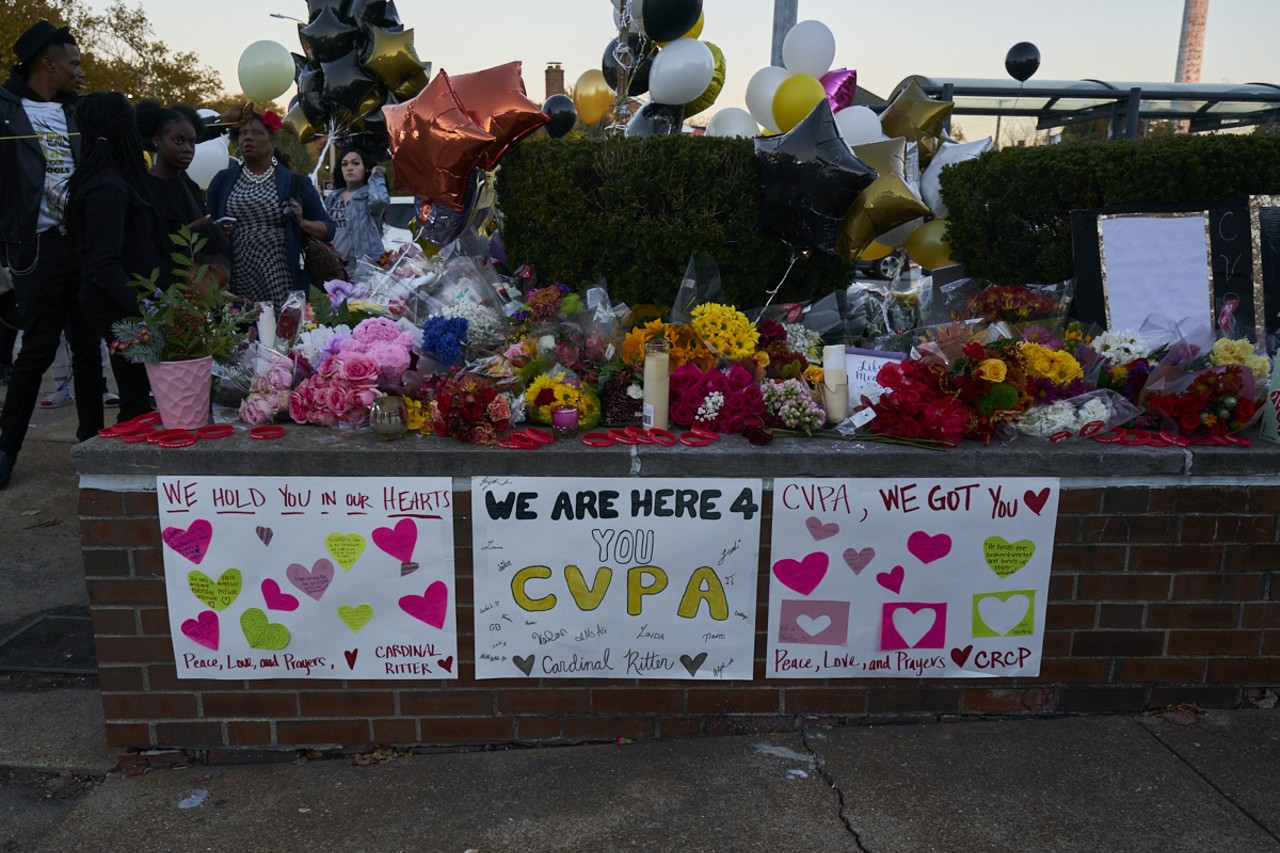 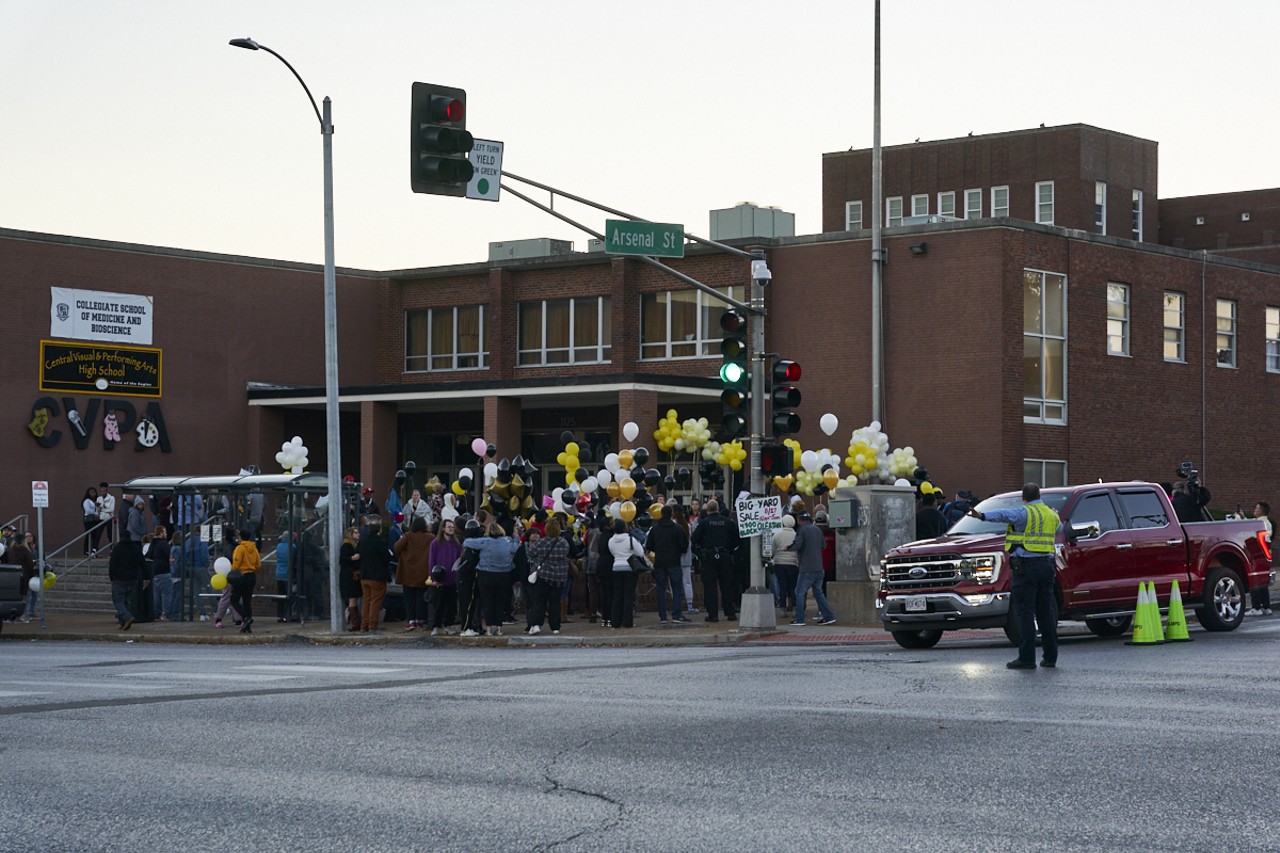 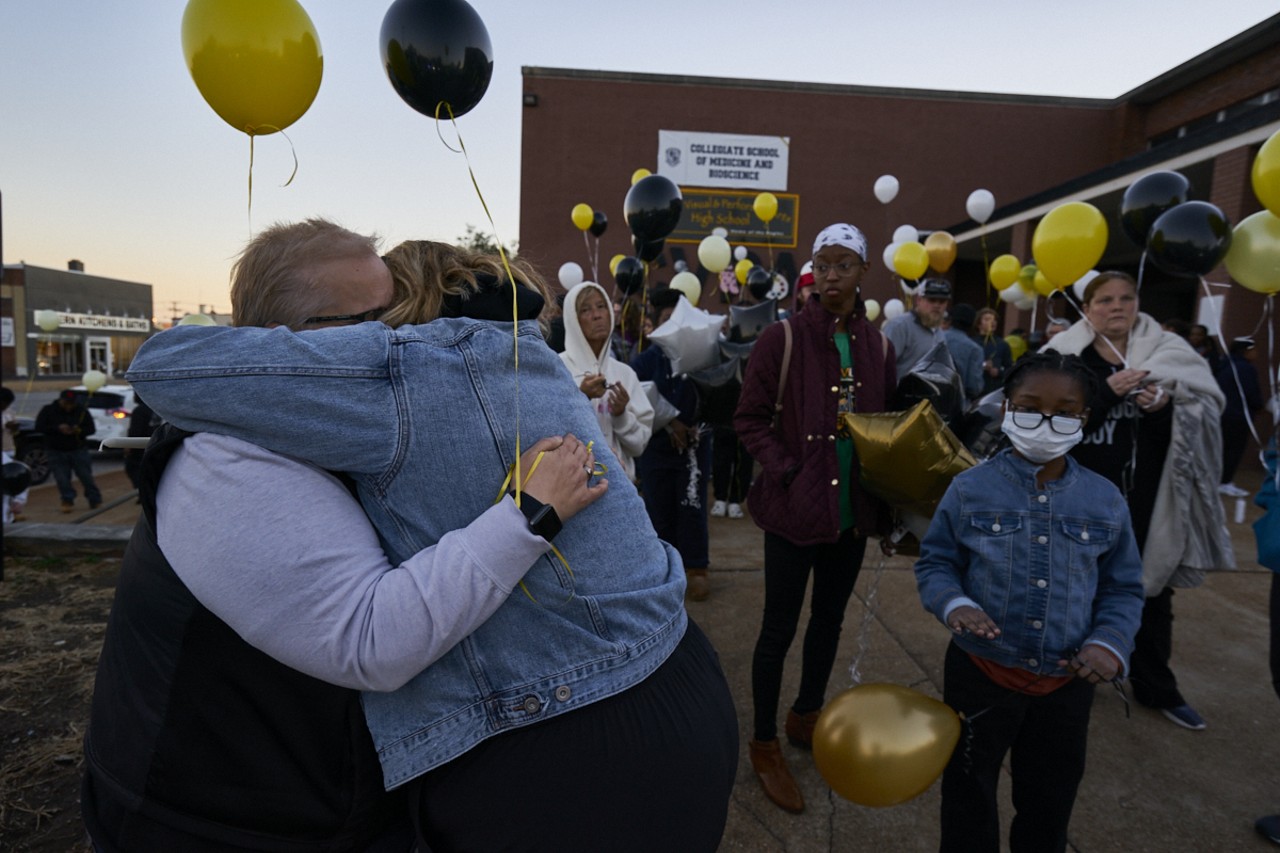 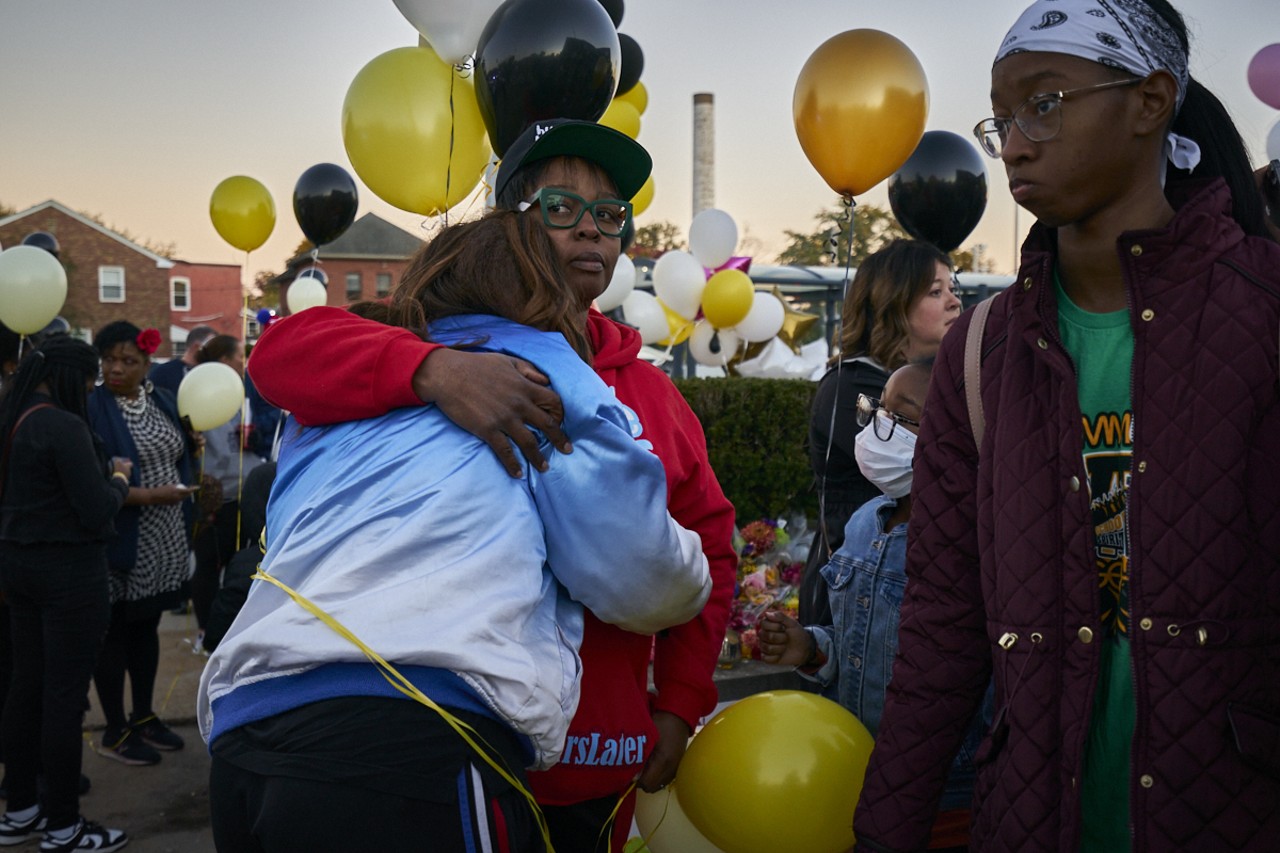 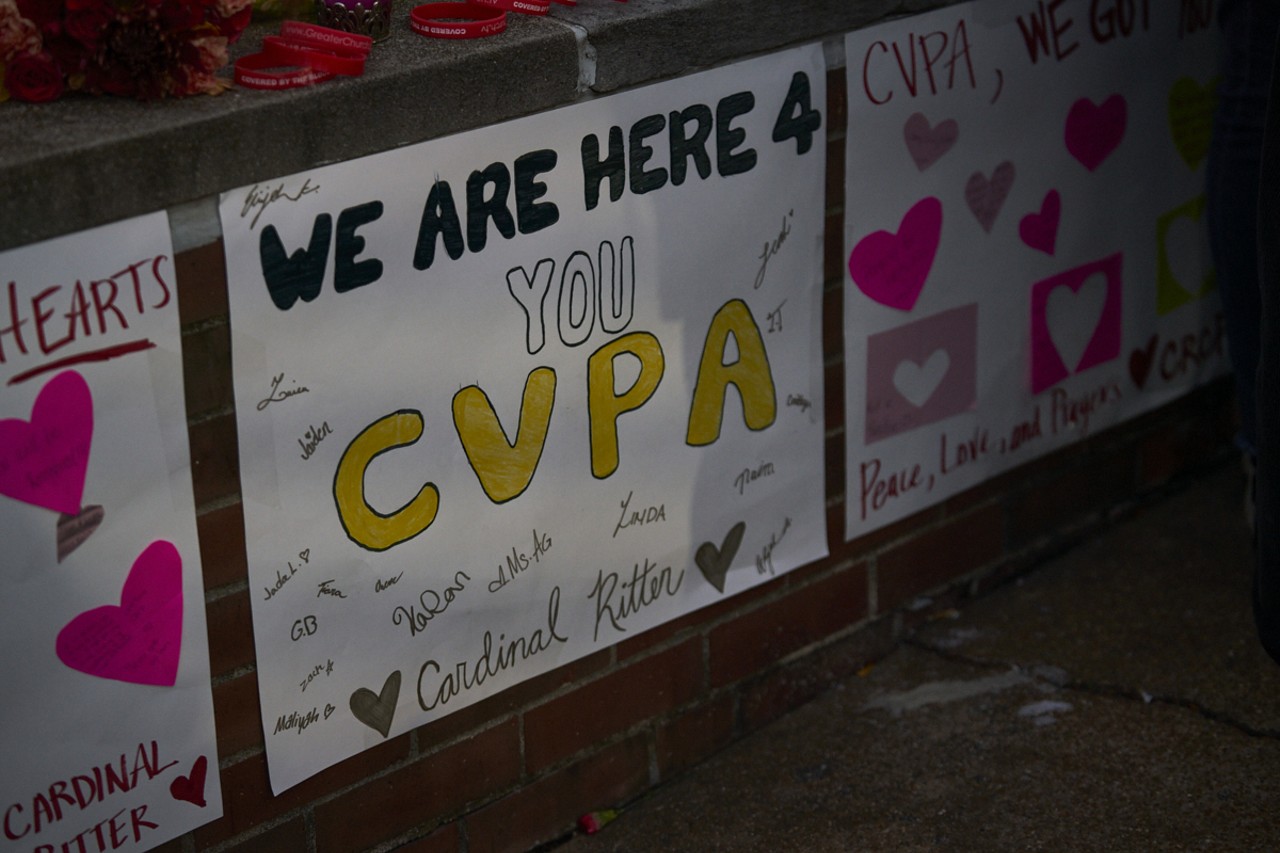 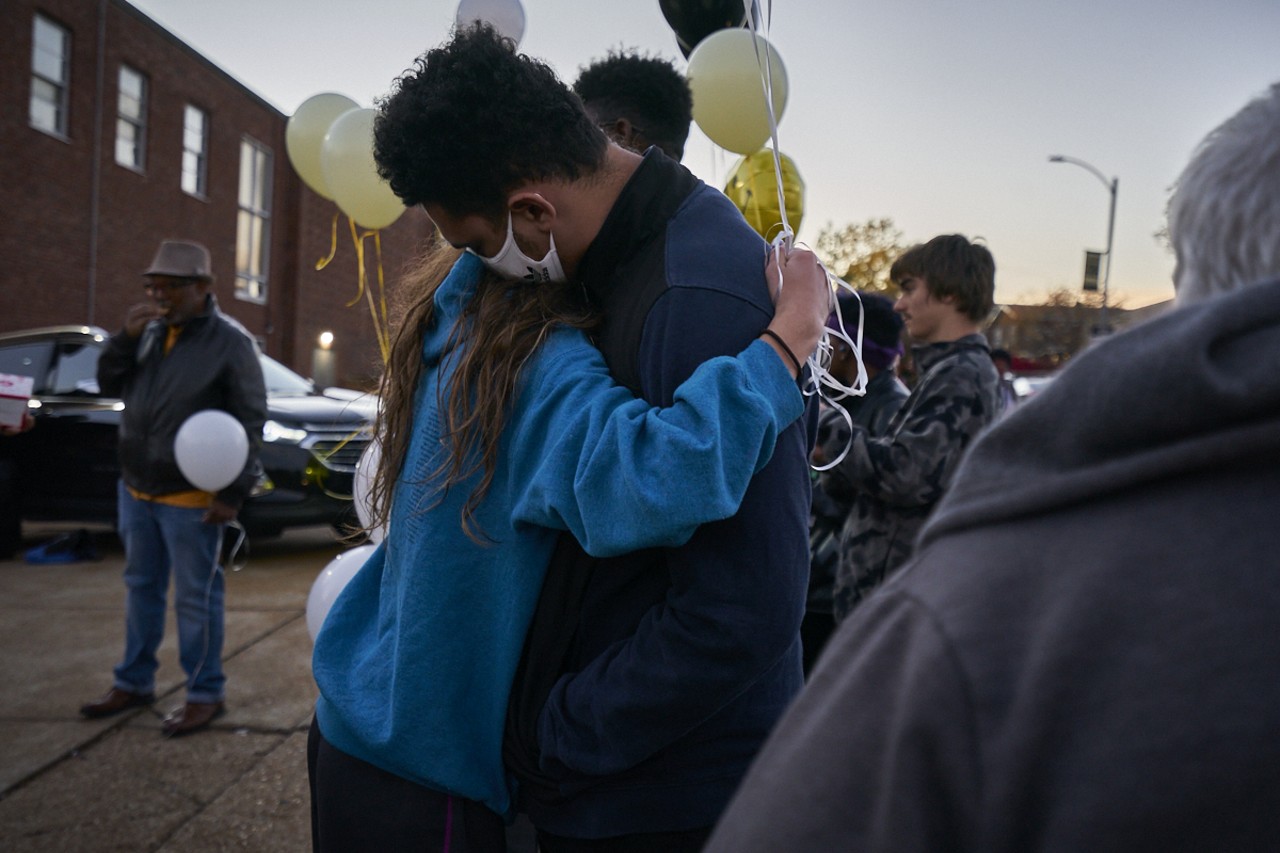 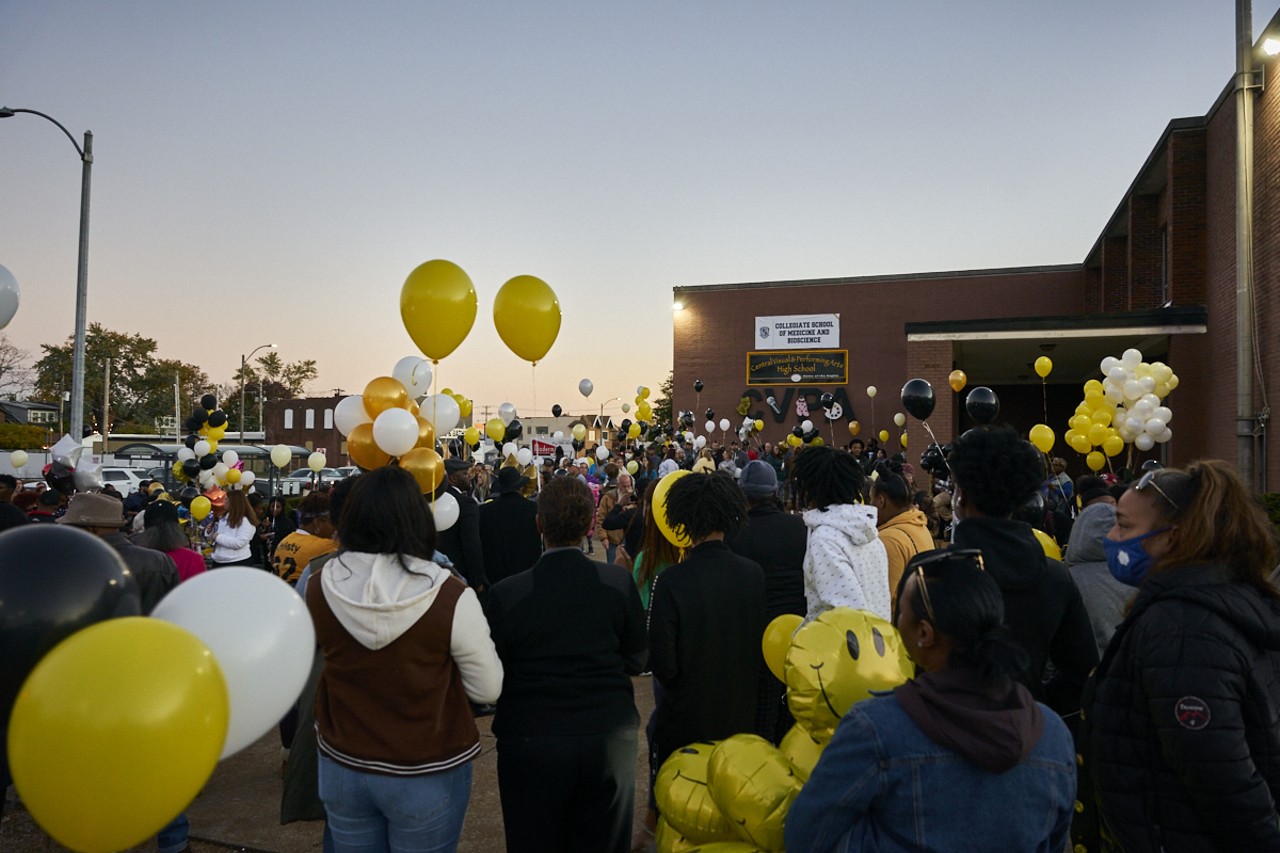 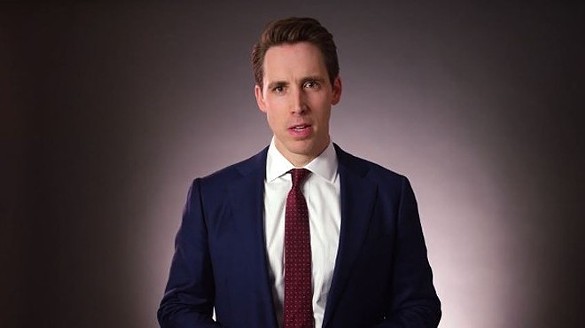 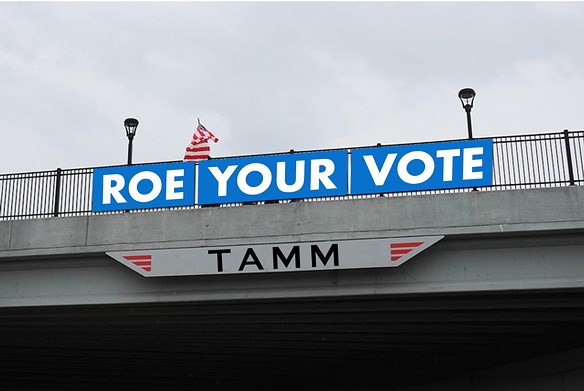 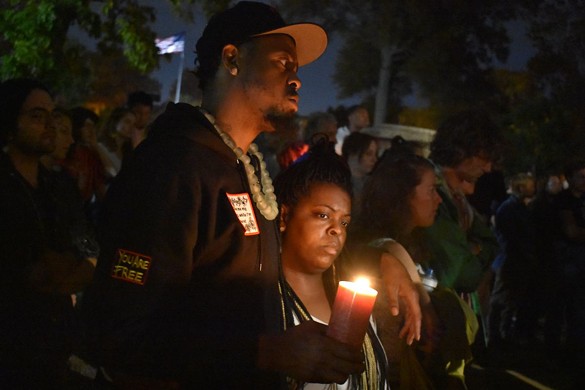 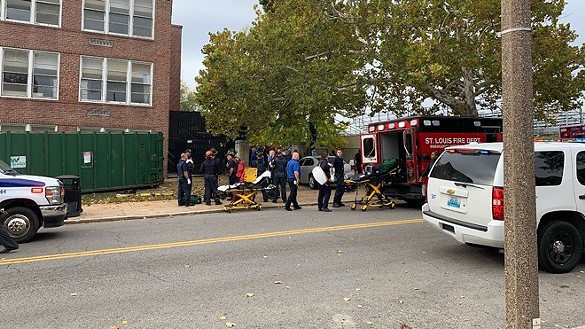