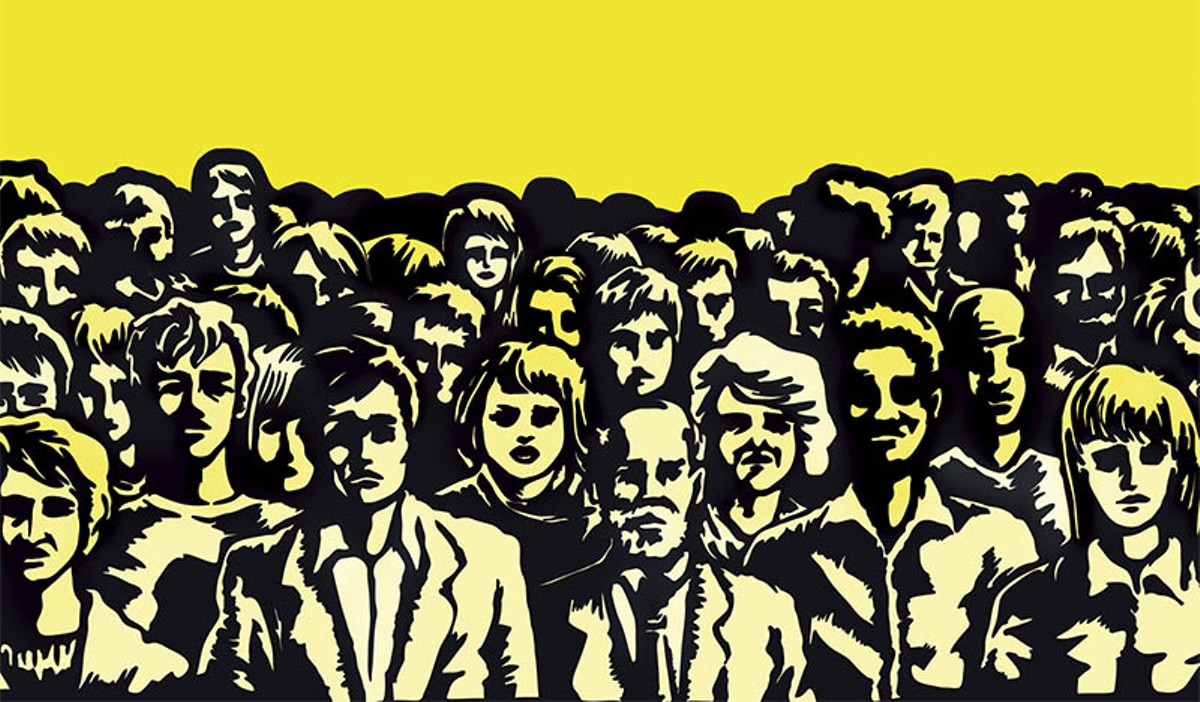 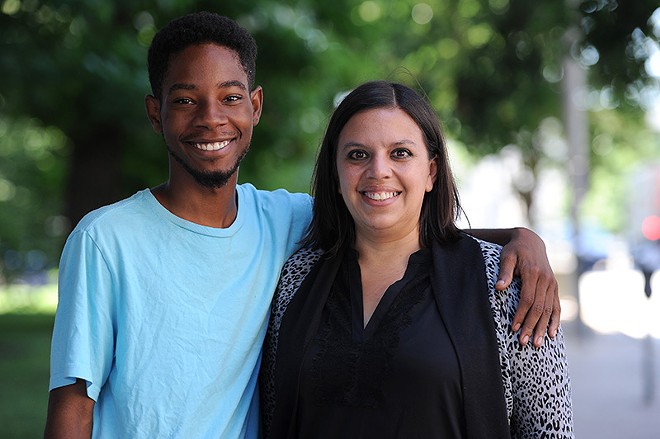 PHOTO BY HOLLY RAVAZZOLO
Rasheen Aldridge and Megan Betts are both running in the 5th Ward.

After teenager Mike Brown was fatally shot by police officer Darren Wilson on August 9, 2014, Rasheen Aldridge, a twenty-year-old community organizer from the city's north side, rushed to the streets of Ferguson to protest.

Two years later, Aldridge has served on the Ferguson Commission, met President Obama, and is now running for 5th Ward democratic committeeman. And his outlook has evolved.

"We made progress with the protests," he says, "but at the end of the day, it's policy and laws and regulations that are justifying the conditions we live in."

Aldridge wants his neighbors to take charge of their ward. He recognizes that committeemen don't enact policy, but they can pressure aldermen to adopt it. For example, he wants to see participatory budgeting, a policy already being tried in the 6th Ward, where residents vote directly on how to spend ward capital funds instead of deferring to the alderman.

"It gets the community more invested," he says.

Aldridge is running alongside Megan Betts, 37, a transplant from rural Kansas who in 2013 moved with her husband and kids to the St. Louis Place neighborhood — three blocks from the footprint of the proposed site of a new National Geospatial Agency complex. One of her relatives owned property in the footprint, and she opposed the NGA's arrival. Now that it's inevitable, she wants to ensure that it will benefit residents who already live nearby.

Her experience during the NGA battle convinced Betts that the current alderwoman and committee members — all three members of the Hubbard political dynasty — haven't been accessible and responsive to residents.

"These are elected representatives, and you should be able to find them with ease," she says. "I think a lot people don't know them."

Betts and Aldridge have not shied from attacking the Hubbards, suggesting in a blistering letter to the board of elections that they have manipulated absentee ballots to win elections. State representative and committeewoman Penny Hubbard dismisses that notion as a "slanderous" distraction.

Meanwhile, down in the Ninth Ward, a different veteran incumbent is facing her own challenge for the first time. Pat Ortmann — wife of alderman Ken Ortmann — has served as committeewoman for 22 years, and at age 56, is one of its more active members. With an unofficial headquarters at her family's bar, the Cat's Meow in Soulard, she has run unopposed for five elections in a row, and communicates the old-fashioned way: On the phone and in person. In the 2012 general election, she printed a mailer and a sample ballot, but has set up no website nor Twitter account to communicate with fellow Dems. 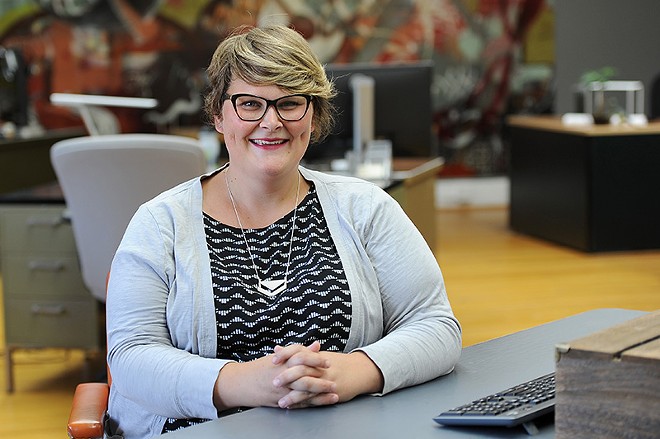 In June, however, she opened a Facebook page for the first time, perhaps because at last, she has an opponent: Sara Johnson, a 33-year-old social worker in Benton Park West. Johnson occasionally works out of Nebula, the co-working space that acts as a hub for the new denizens of Cherokee Street, many of whom are progressive millennials accustomed to getting information online.

The Ortmanns don't publicize the monthly meetings they hold for 9th Ward Democrats. Pat says attendance is sparse — especially when it's not election time.

"I feel people are tired of going to so many meetings," she says. She may have a point: There are at least six monthly gatherings in the greater Cherokee neighborhood.

On the other hand, none of these meetings is dedicated to political organizing. Bryan Walsh, another first-time candidate in the ward who is running unopposed, wants to attract those who don't go.

"There are at least as many people, if not more, who are not aware of the meetings, and don't feel like that venue is appropriate and welcoming to their voice and their ideas," he says.

Walsh and Johnson want to rally area Dems in open, public and quirky spaces so neighbors could stumble upon them and get involved.

"We want to do things differently in the 9th Ward," he says.