Notable Grateful Dead tribute act the Schwag was living the high life May 24, 2014, when the band reunited onstage with its newly released frontman Jimmy Tebeau. The show at the Pageant marked the first time the St. Louis group played together since Tebeau was incarcerated.

In 2012, Tebeau was sentenced to 30 months in prison for "maintaining a drug-involved premises" in Camp Zoe, the 350-acre property that served as both the home of music festival Schwagstock and where Tebeau lived with his wife and children. In March, Tebeau was released early for good behavior and for voluntarily enrolling in a program called RDAP, or "Residential Drug Abuse Program."

- Hello RFT, This Is Jimmy Tebeau of the Schwag Writing You From Prison

- The Schwag's Jimmy Tebeau Has Been Released From Prison 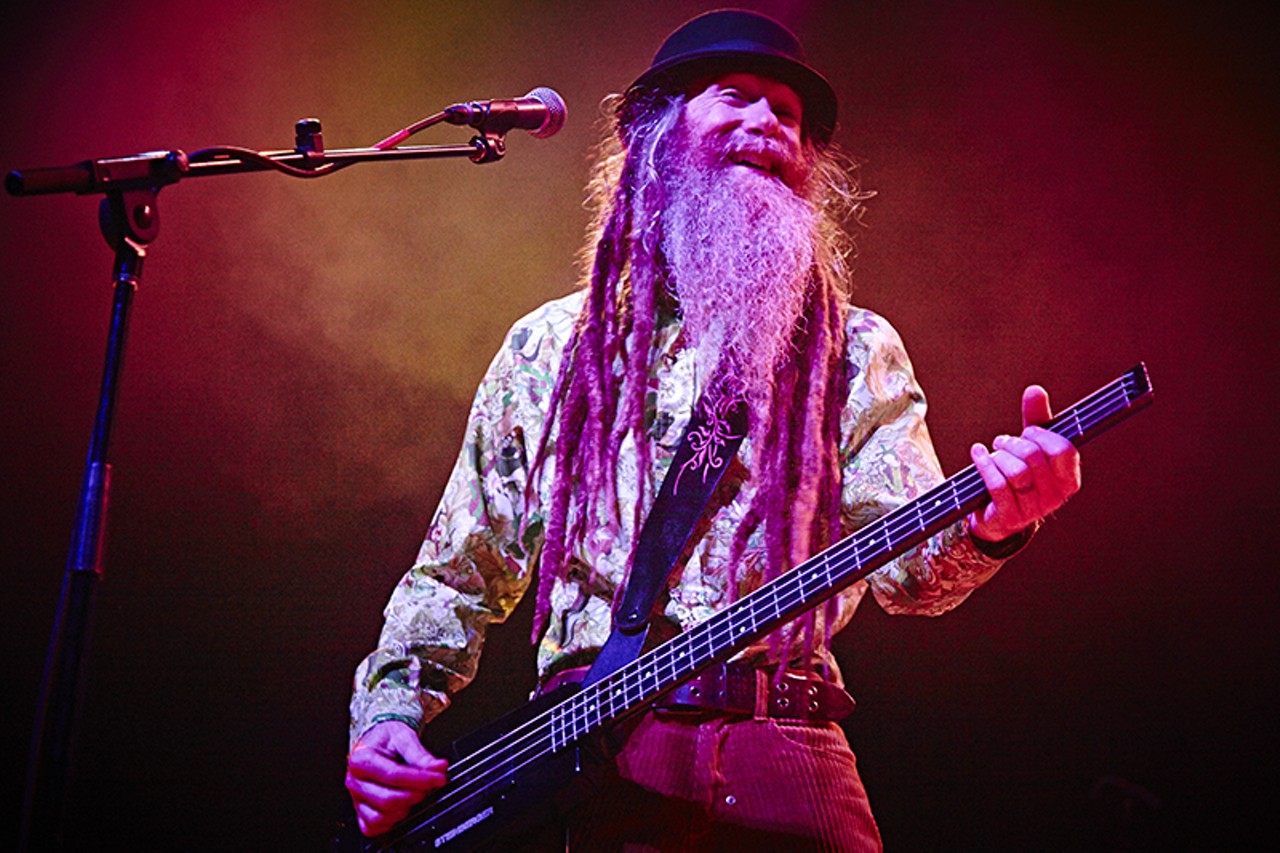 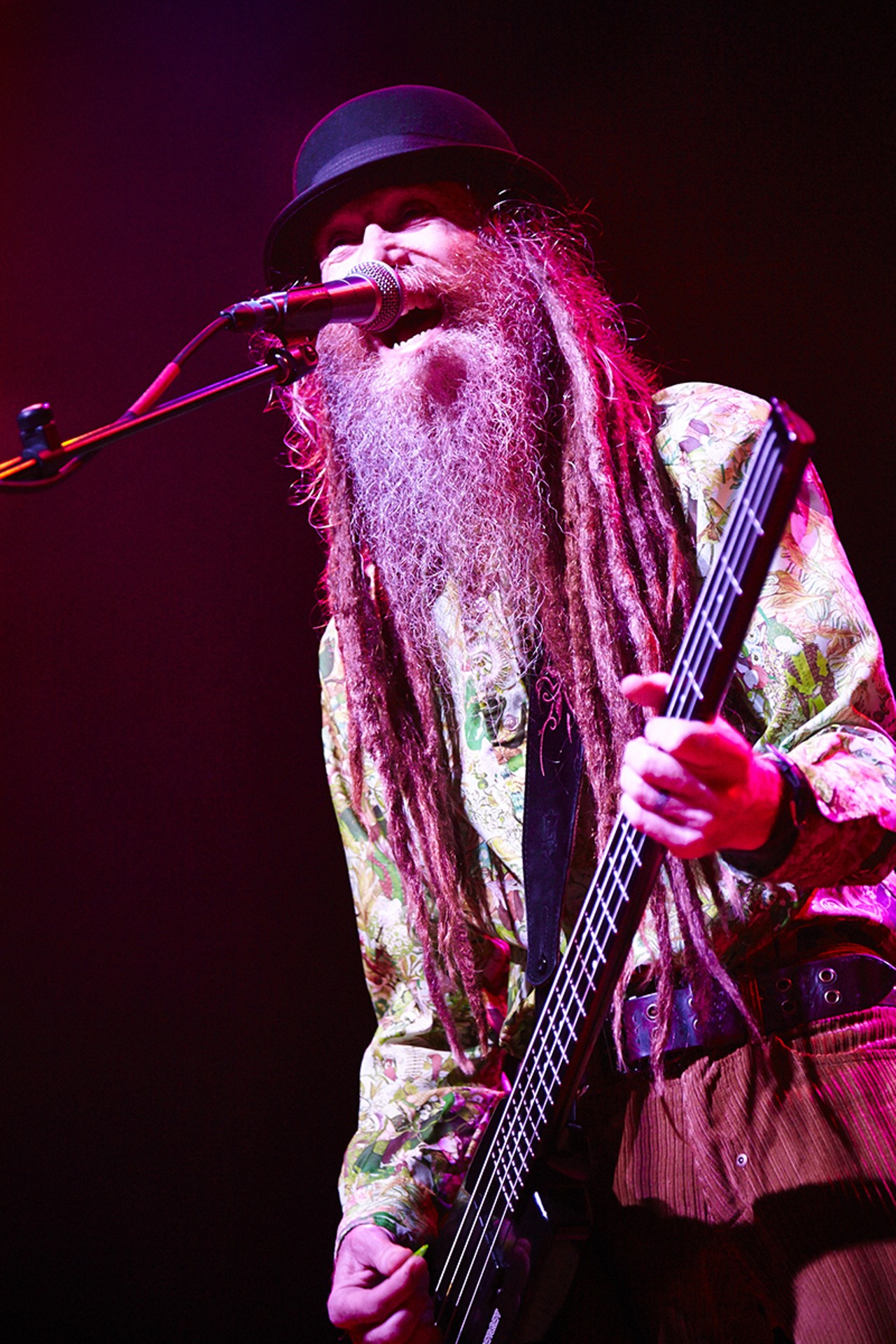 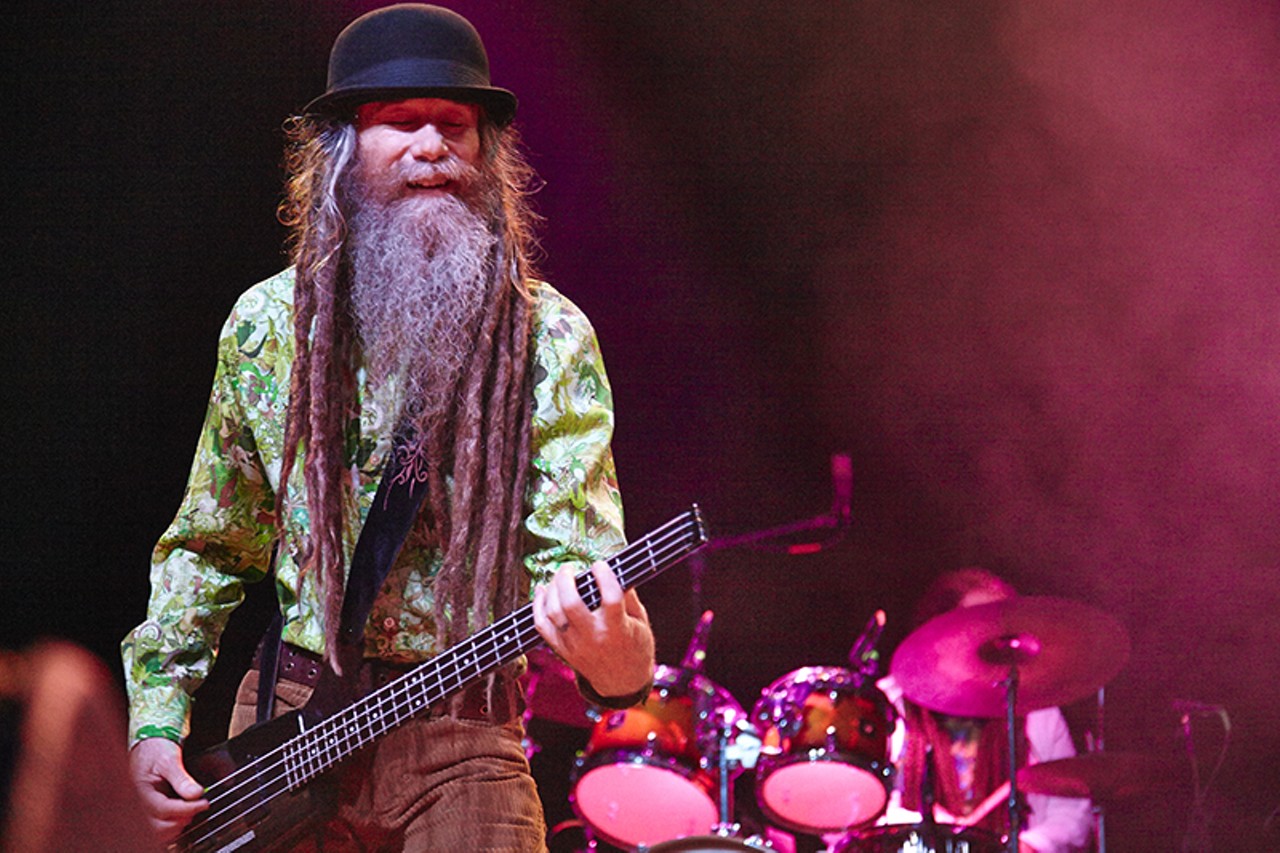