After nearly a decade of blending folk, Americana, blues, rock, garage and a smorgasbord of other musical genres, St. Louis' own Kentucky Knife Fight played its final show November 22, 2014, at Off Broadway. The farewell show came on the heels of the band's latest album Hush Hush.

Kentucky Knife is known for building band chemistry through extensive touring -- something that was jeopardized when the group's tour van "The Rage Cage" was stolen earlier this year and later found completely obliterated in a local scrapyard. 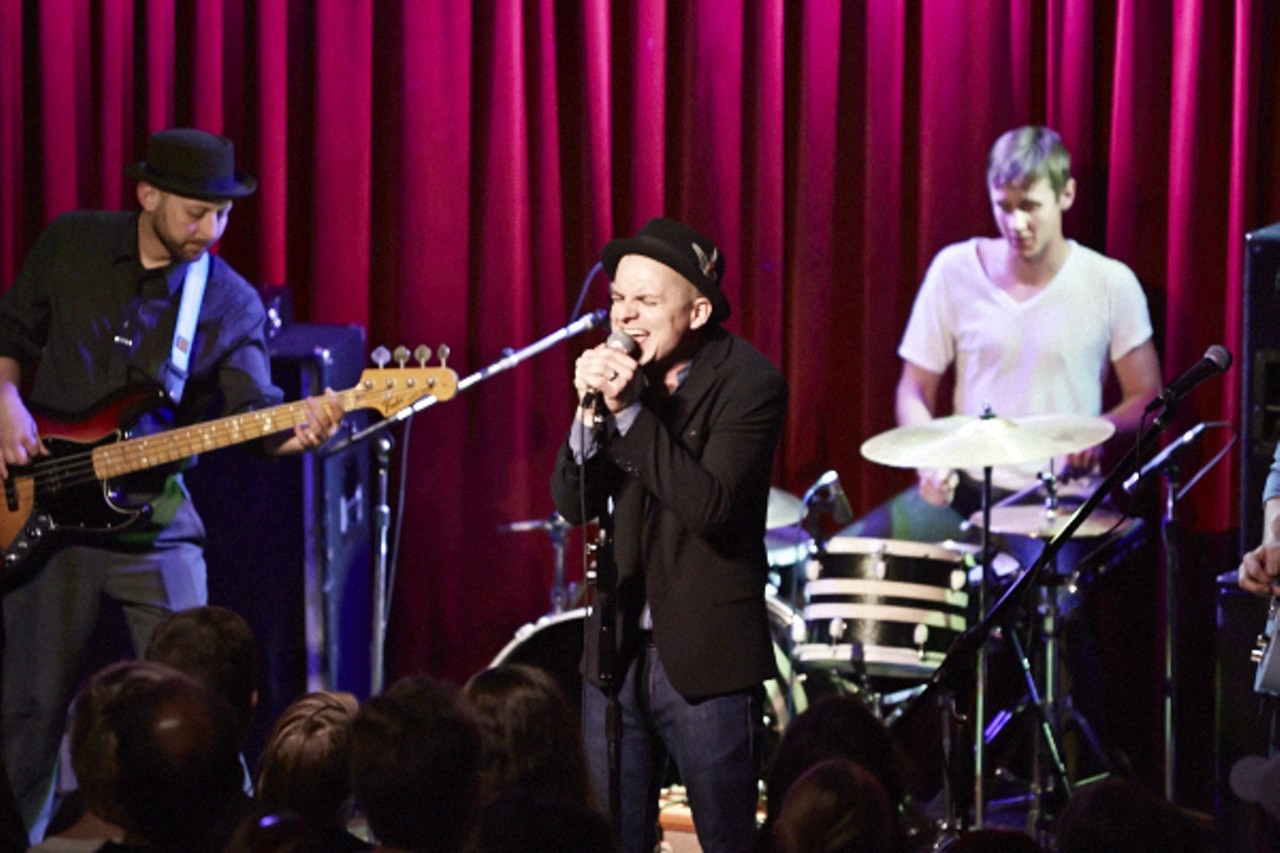 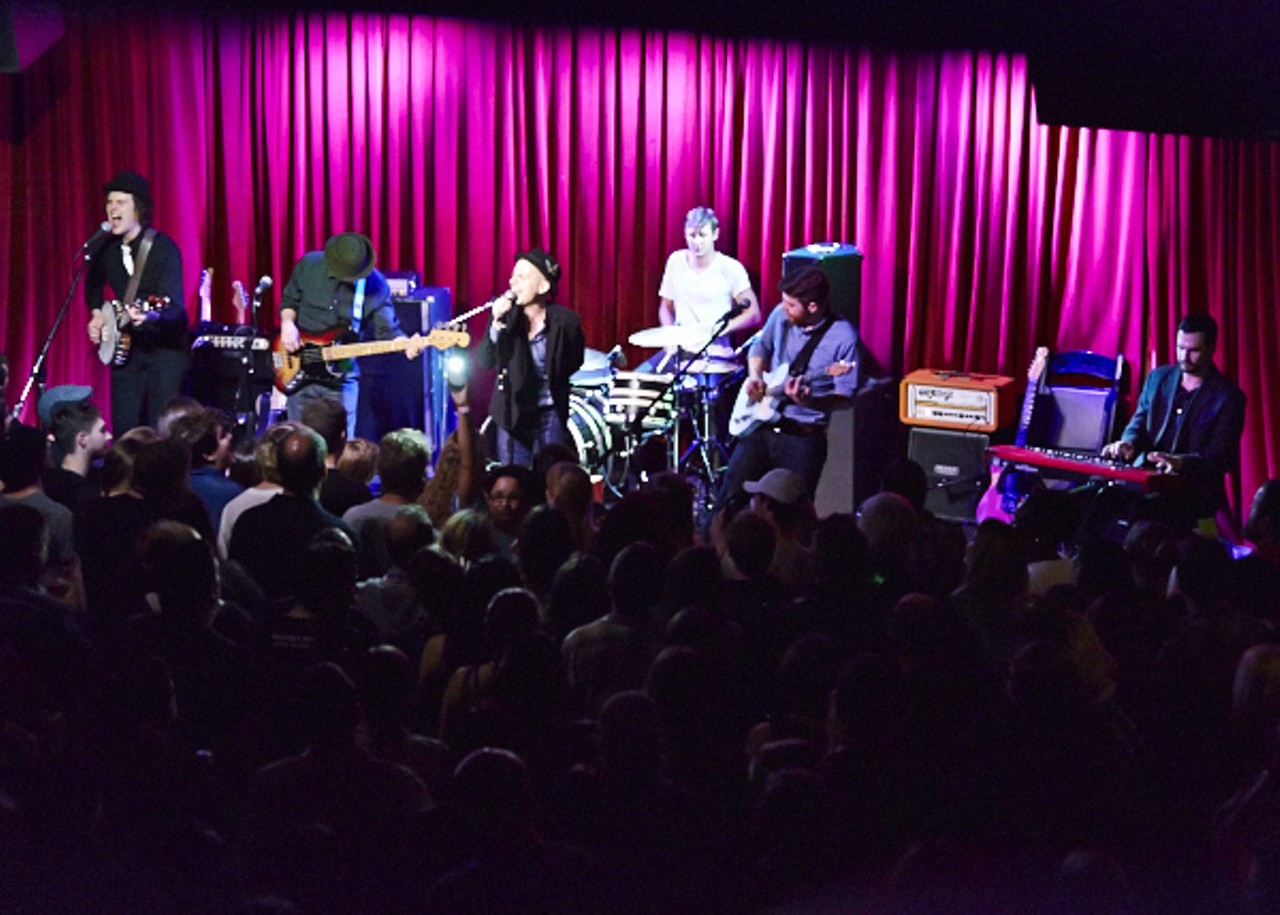 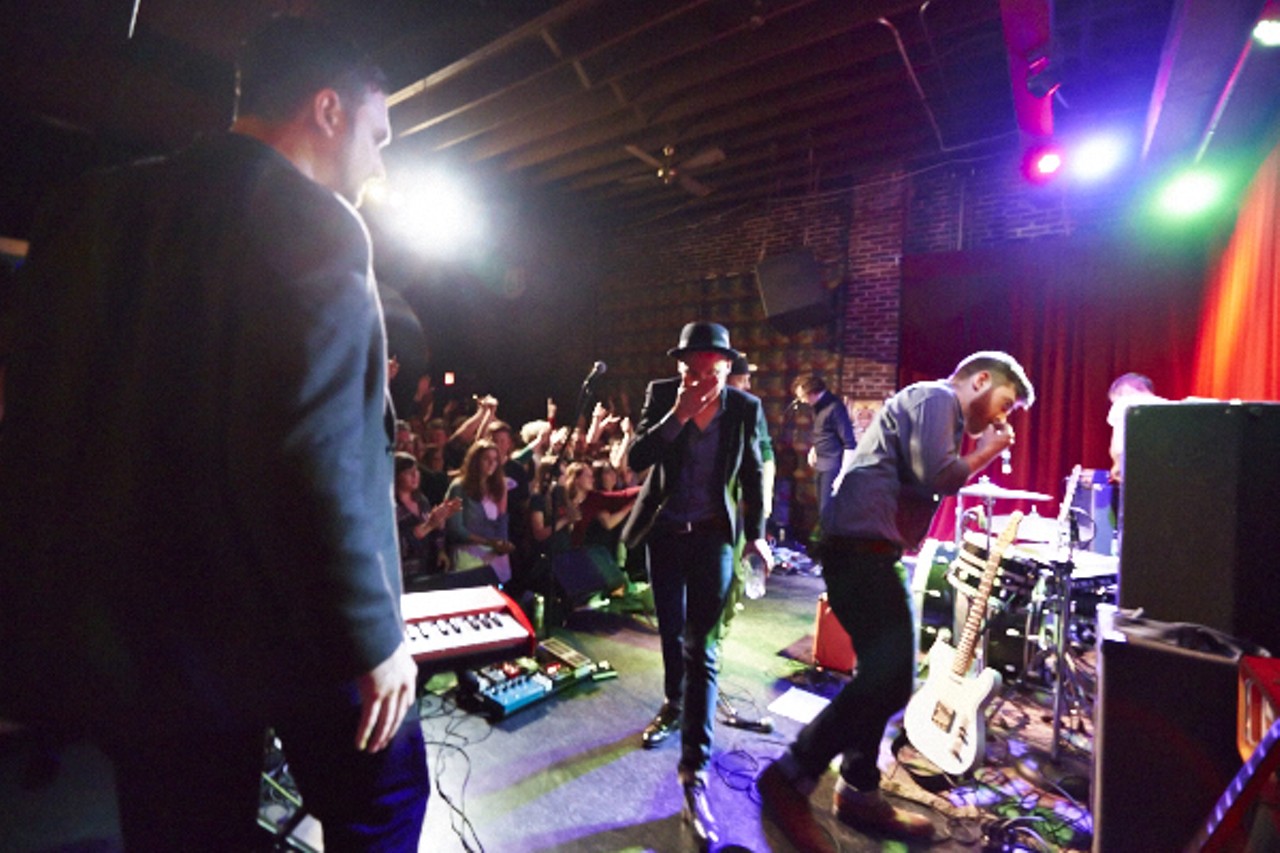 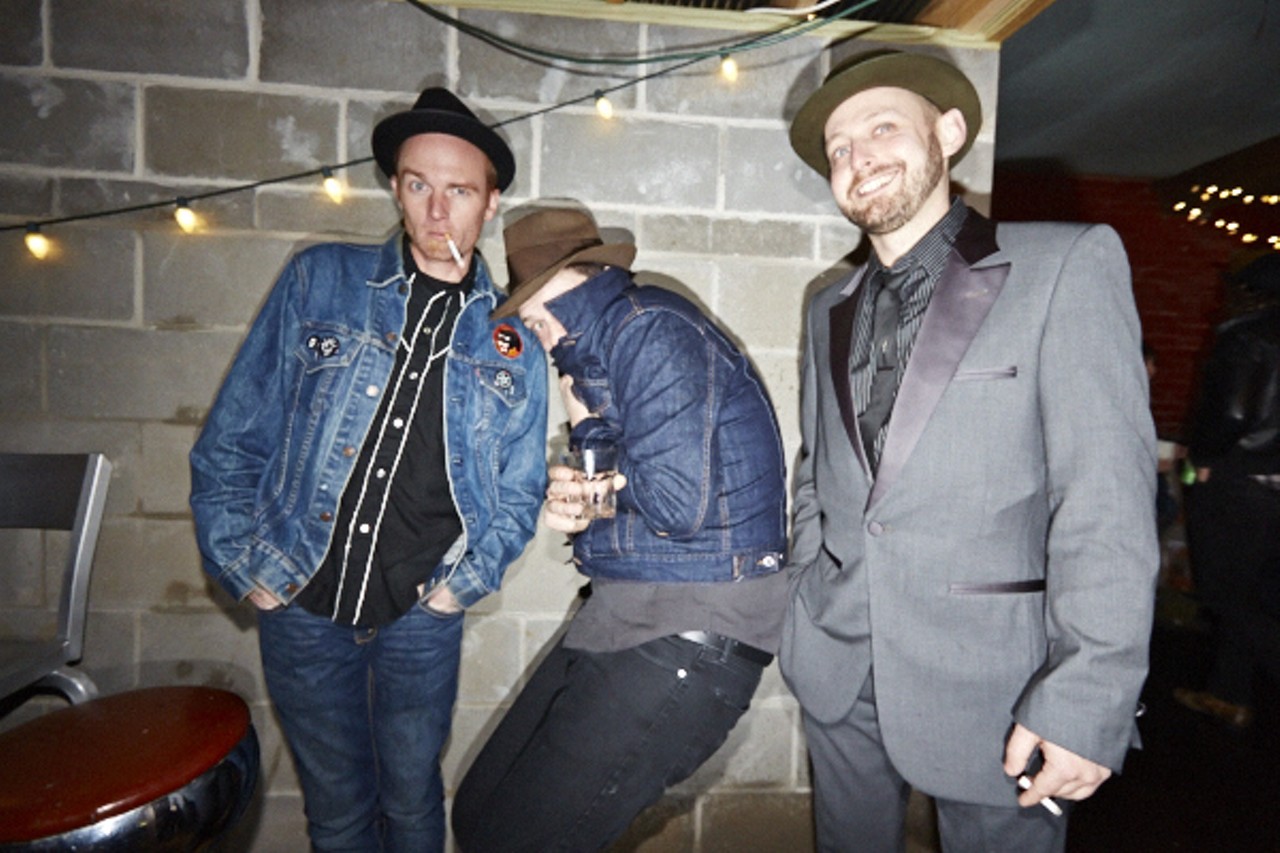 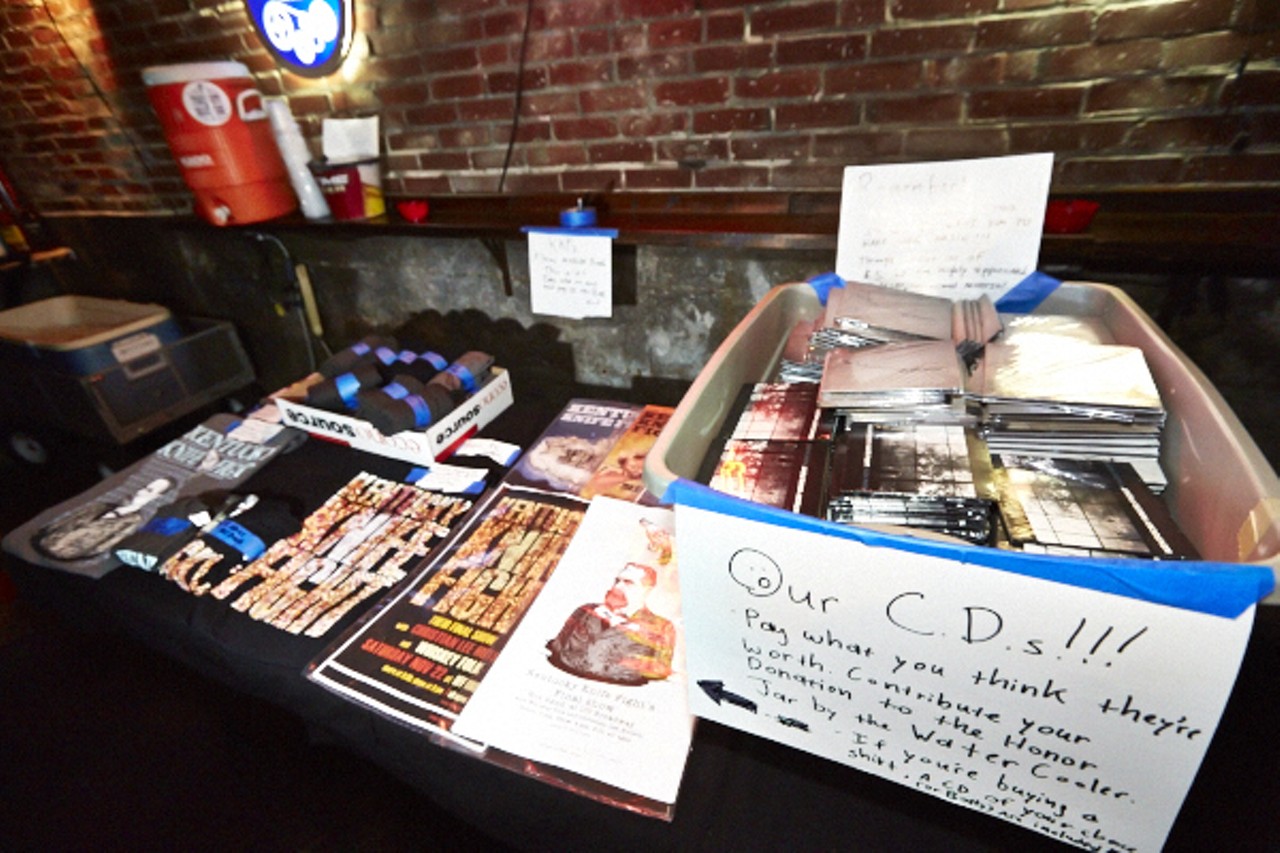 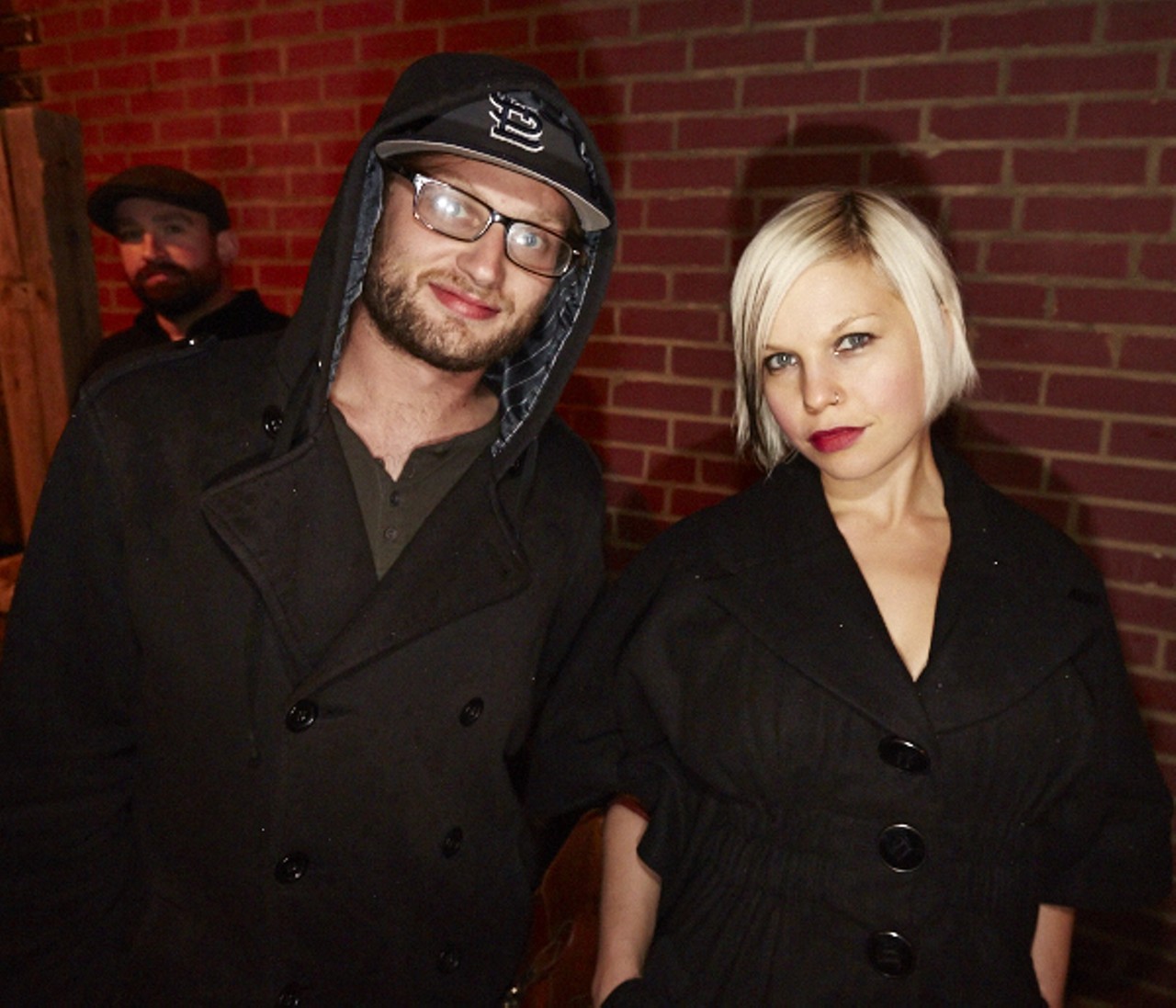 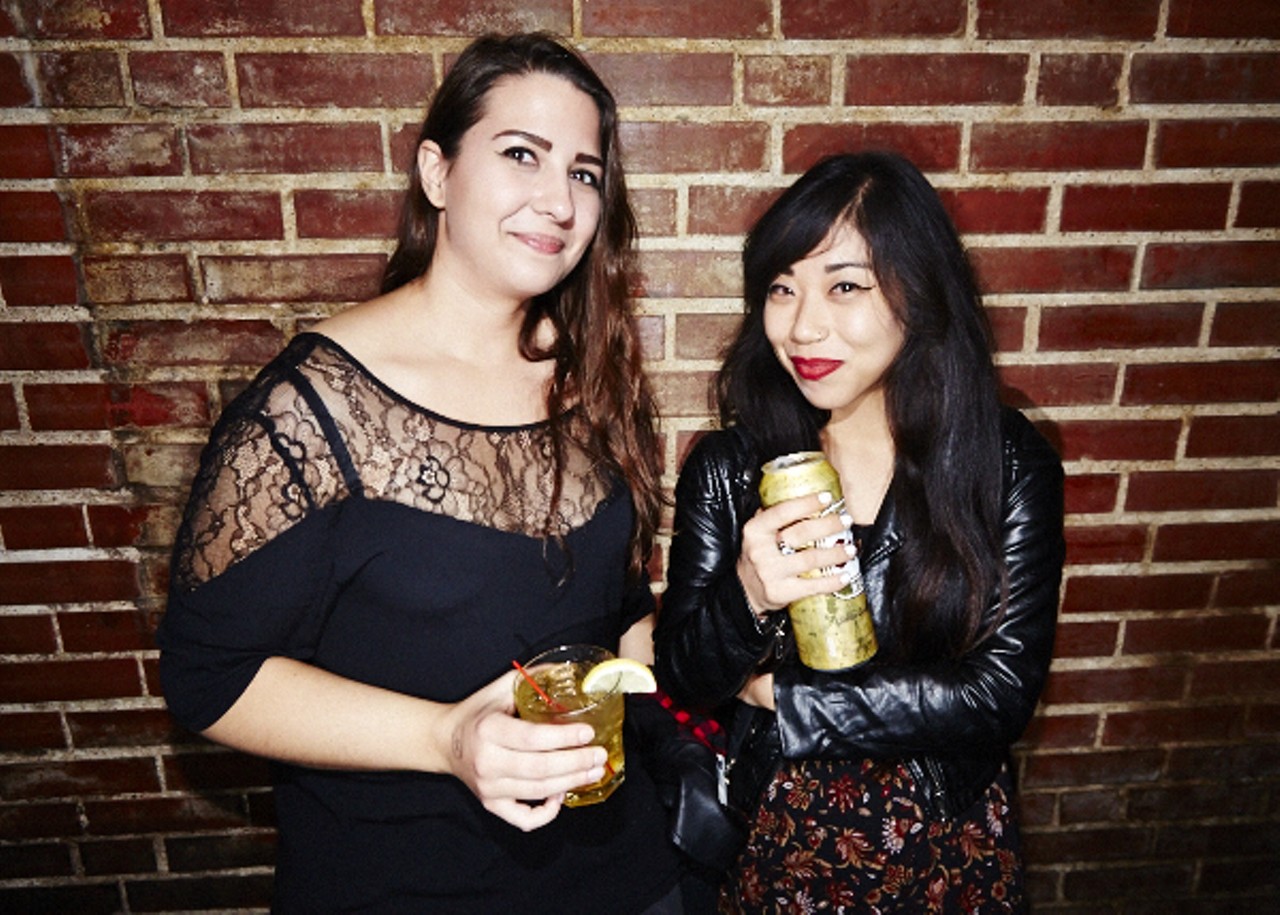 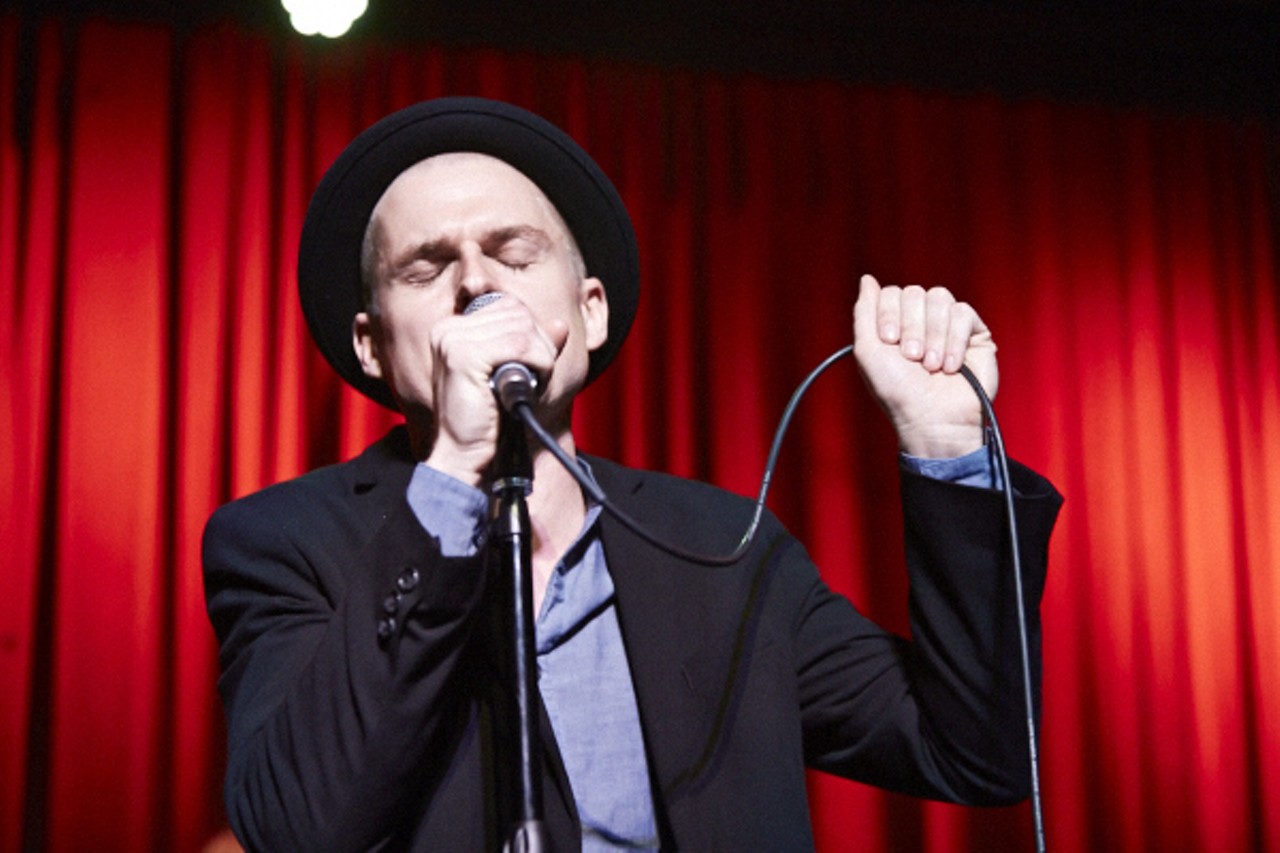