In the evening, Mike Randolph’s Clayton restaurant transforms itself from the upscale breakfast spot Half & Half to one of the most ambitious entries on the St. Louis dining scene: Little Country Gentleman. Diners must choose a prix-fixe tasting menu: three courses, six courses or the “Grand Tasting Menu,” which can stretch over a dozen dishes (and several hours). Preparations feature creative and often memorably delicious takes on mainly local and seasonal produce (plus scallops, lobster and other non-local seafood). The wine list, overseen by Dan Parseliti, features many lesser-known Old World selections. Little Country Gentleman ain’t cheap, but it can be as exhilarating as any restaurant for miles around.

From the "Poutina Turner" to the "Thai Your Mother Down" to the "There Goes My Gyro," the dishes at Rock Star Tacos… 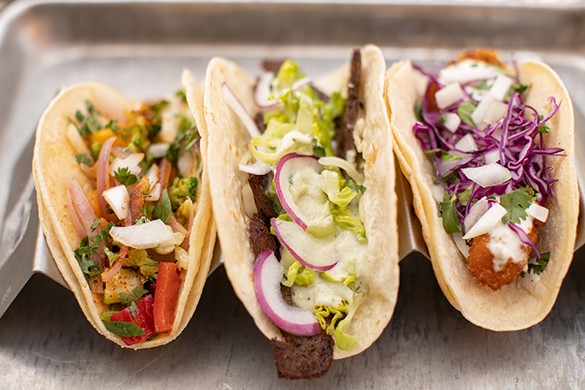 On Thursday, Albert Pujols mashed his 690th career home run of his career, in grand slam fashion, into the stands of Busch… 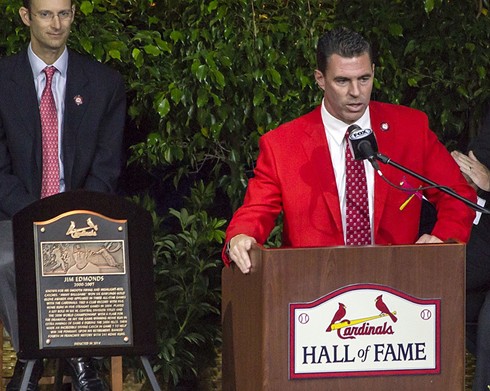 Near the outskirts of Carthage, MO is an homage to the “Precious Moments” catalog order company, as well as a place of…