Michael McDonald returns to his roots, in more ways than one 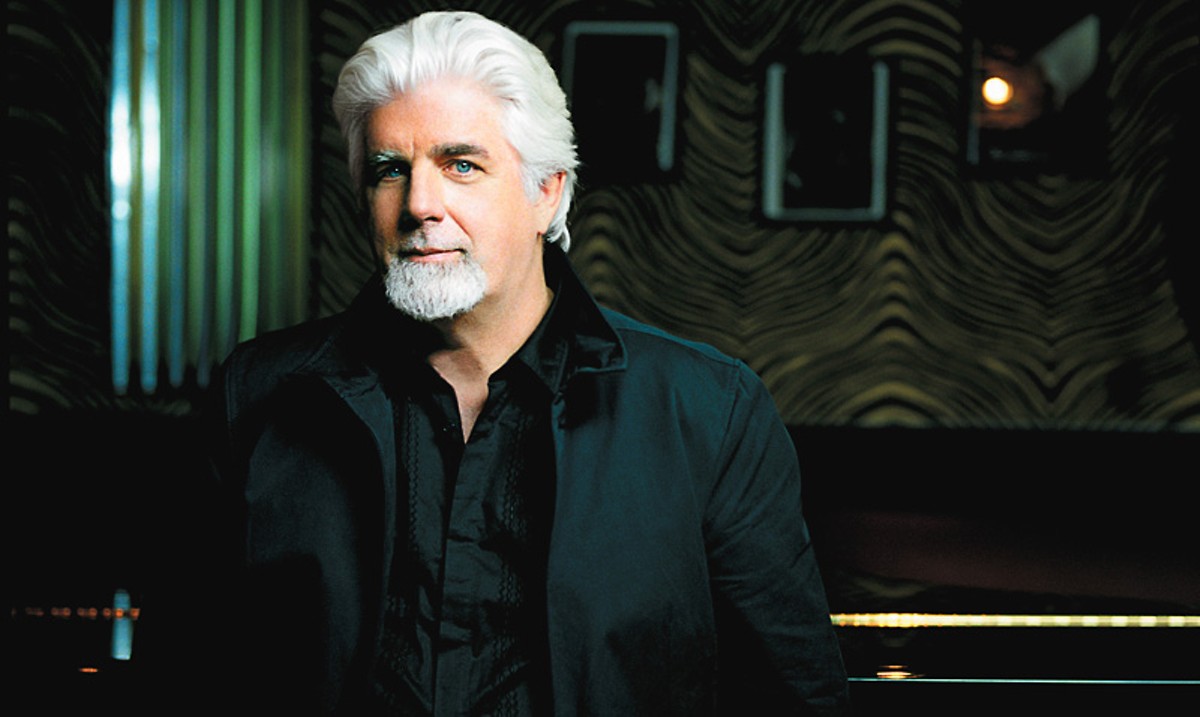 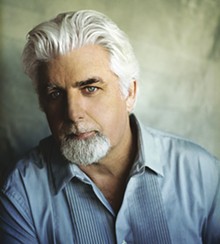 Michael McDonald returns to his roots, in more ways than one

St. Louis' homegrown musical legends are known as trailblazers. Chuck Berry wrote the blueprint for rock & roll. Miles Davis took jazz music beyond bebop and onto a spectral plane. Nelly became the Midwest's first certifiable hip-hop phenom. Strangely, Michael McDonald's name is rarely uttered alongside rock & roll innovators. But what the Ferguson native lacks in critical credibility, he made up for in near-dominance of the soft-rock market throughout the '70s and early '80s.

From classic rock to quiet-storm ballads to blue-eyed soul numbers, McDonald carved out his niche thanks to his inimitable and high-reaching voice. As a vocalist for the Doobie Brothers, he struck AM gold with "Takin' It to the Streets" and "What a Fool Believes." As a solo artist, hits such as "I Keep Forgettin'" and "Sweet Freedom" kept his husky, soulful voice on the charts. His backing vocals sweetened the mix for everyone from Steely Dan (the immortal "Peg," among others) to Christopher Cross ("Ride Like the Wind"), and duets with Patti LaBelle and James Ingram displayed his abilities as an emotive sparring partner.

McDonald's work as a keyboardist was no less influential. His rich, phaser-heavy work on the Fender Rhodes electric piano — as well as his inventive use of then-new polyphonic synthesizers — created a distinct soft-rock palette. And while he found national and eventually worldwide success after he left St. Louis for Los Angeles, he has fond recollections of his teenage years playing in the city's music clubs.

Speaking by phone from his current hometown of Nashville, Tennessee, McDonald called his early years "very innocent." He and his friends began playing in bands by age twelve and had graduated to playing clubs by the age of fourteen. "I mean, we were just playing in places that we probably had no business playing in — we were too young," McDonald says. "It was a thrill; it was absolutely thrilling back then. I looked so forward to it, to everything to do with it. I was just hooked."

Moving to LA was a crucial step in McDonald's development. It was a time when the nation's musical centers were located on either coast, and the young singer knew that record execs weren't going to come and knock on his door in Ferguson. "It was a big move, and more than anything it pushed me deeper into the recording part of the business," McDonald says. "I started to play on sessions and sing on sessions — anything I could do to make money. Playing clubs, doing sessions. I always wished I could do more sessions and less clubs, but in hindsight I realized that that was probably one of the more valuable experience I ever had was playing clubs."

A big break came through his relationship with Steely Dan, and his vocal contributions to that group's albums Aja and Gaucho add crucial harmony and melodic counterpoint to Donald Fagen's sometimes gruff, pinched delivery. "You know, Donald and those guys got me out of LA and on the road," McDonald says. "They were probably my favorite band at the time, and to actually get that gig for me was a dream come true." It was shortly after joining forces with Steely Dan that his stint with the Doobie Brothers began, which offered McDonald his biggest platform.

That relationship carries through to this day. In September, McDonald will join Fagen and fellow smooth '70s icon Boz Scaggs for the Dukes of September Rhythm Revue, which will offer the singers a chance to play some of their favorite soul songs from the '50s and '60s, as well as some of their marquee songs.

"It'll just be the three artists with one band, so it's a little more focused on the three guys," McDonald says of the upcoming tour, which, sadly, will pass over St. Louis. "But we will be doing a lot of our favorite songs from the past and a small share of our own stuff. Donald will do 'I.G.Y' and some of the Steely Dan stuff, I'll do some Doobie stuff and my solo stuff, and Boz will do the same. And the rest will be songs we've always wanted to play with a really great band."

The concept of a "soul revue" tour should fit snugly with McDonald's career over the past decade. Since 2003, he's released two albums of Motown covers and, most recently, a disc titled Soul Speak, which features his takes on more modern soul songs such as Teddy Pendergrass' "Love T.K.O." and the Aretha Franklin/George Michael duet "I Knew You Were Waiting (For Me)." When asked about the difficulty of re-recording such hallowed tracks, McDonald answers with humility, a trait that emerged several times in conversation.

"For me, one of the main reasons I even took on that [Motown] project the first time was, I thought to myself, Why me? Why are they even asking me to do this? There are so many great singers out there — and on top of this, I'm white," he continues. "So I struggled with that a little bit, but in all honesty, I thought, I've sung these songs for so many years in bands, since I was fourteen. Back then, the hallmark of a good club band was how much you could sound like the actual record. So I kinda grew up emulating singers and artists. I wouldn't emulate them completely, but I would pick up their phrasing and would bring that to the song.

"So I thought I got good at it over the years, and that's one strength I thought I could bring to the project. I played so many clubs and sang these songs so many times that I could start there and then try to massage it into something original. But more than anything, we had great fun doing it. It wasn't even work; it was like reliving your childhood."

When McDonald returns to St. Louis for a rare hometown show at the Touhill Performing Arts Center, he'll do so for a special cause. His concert is a benefit for the National Council on Alcoholism and Drug Abuse (NCADA), and as someone who has struggled with addiction, McDonald aligns himself with the council's message of recovery.

"I'm a firm believer, through my own experience, that recovery is sometimes a gift," he says. "I came to realize that in recovery, that I'm a better person than I was had I never experienced it," says McDonald. "And through the grace of God I still go one day at a time. But I'm one of the lucky ones. I was guided towards, and I found, the opportunity to get into recovery."

As one of the lucky ones, McDonald sees this concert as a way to encourage the work of the NCADA and to help those overcoming addiction. "It comes down to a willingness on the part of the person, all by themselves, to not live this way anymore," McDonald says. "And they need someplace to go and need a bigger entity to be a part of, in any case. And that's all we need, one day at a time. So anything I can do to support that, I'm there."

Jump to comments
« The Gaslight Anthem's Jersey-born American slang is finally resonating all over the globe   |   Singer-songwriter Cary Brothers hits the moody pop sweet spot with his new album, Under Control »