St. Louis woke up to sad news today when it was reported that Mission Taco Joint and Salt + Smoke in the Central West End had been damaged in an early morning fire.

The cause of the blaze is known but the damage appeared to be significant. On the scene this morning there was broken glass, visible smoke damage and an acrid smell in the air.

The St. Louis Fire Department is reported one injury on the scene treated by EMS and at least one family displaced by the fire. As for the businesses in the building, the future is unwritten.

We spoke with Mission Taco Joint CEO/Founder Adam Tilford today and he said that aside from trying to keep his employees working, everything else is still unknown.

“I don’t think there’s a known cause of the fire yet,” Tilford said, “I think police have some camera footage they’re reviewing to see if they can figure out what happened and we’ll learn more on that. As far as what the plan is, the immediate plan for us is to see if we can keep our employees working the best we can by getting them to some of our other stores.”

Mission Taco Joint has four other locations in the area, located in Soulard, Kirkwood, University City and St. Charles.

Tilford said that the location in St. Louis’ Central West End didn’t take a ton of fire damage inside, but many parts of the restaurant (including the air conditioning units and the electric) have been destroyed by smoke and water damage.

He said it would take a lot of time to rebuild, if they even can.

"We don’t know about this building,” Tilford said, “It’s a historic building and I think everyone wants to see that building preserved, so fingers crossed it can be. Obviously, my heart goes out to all of our staff and all of the people affected, but it goes out in particular to Pete Rothschild, our landlord. That was his baby. It’s the original Rothschild Antiques location and that’s a special place.”

The people at Salt + Smoke were also thinking of others today when they tweeted this:


"Oh, hey. It's a weird day. We're okay. We love all of our BBQ besties so much. Go out and support some small businesses and eat some good BBQ today."


We’ll have more information on the fire as we know it. Below are photos from the scene at about 8 this morning.
Scroll down to view images 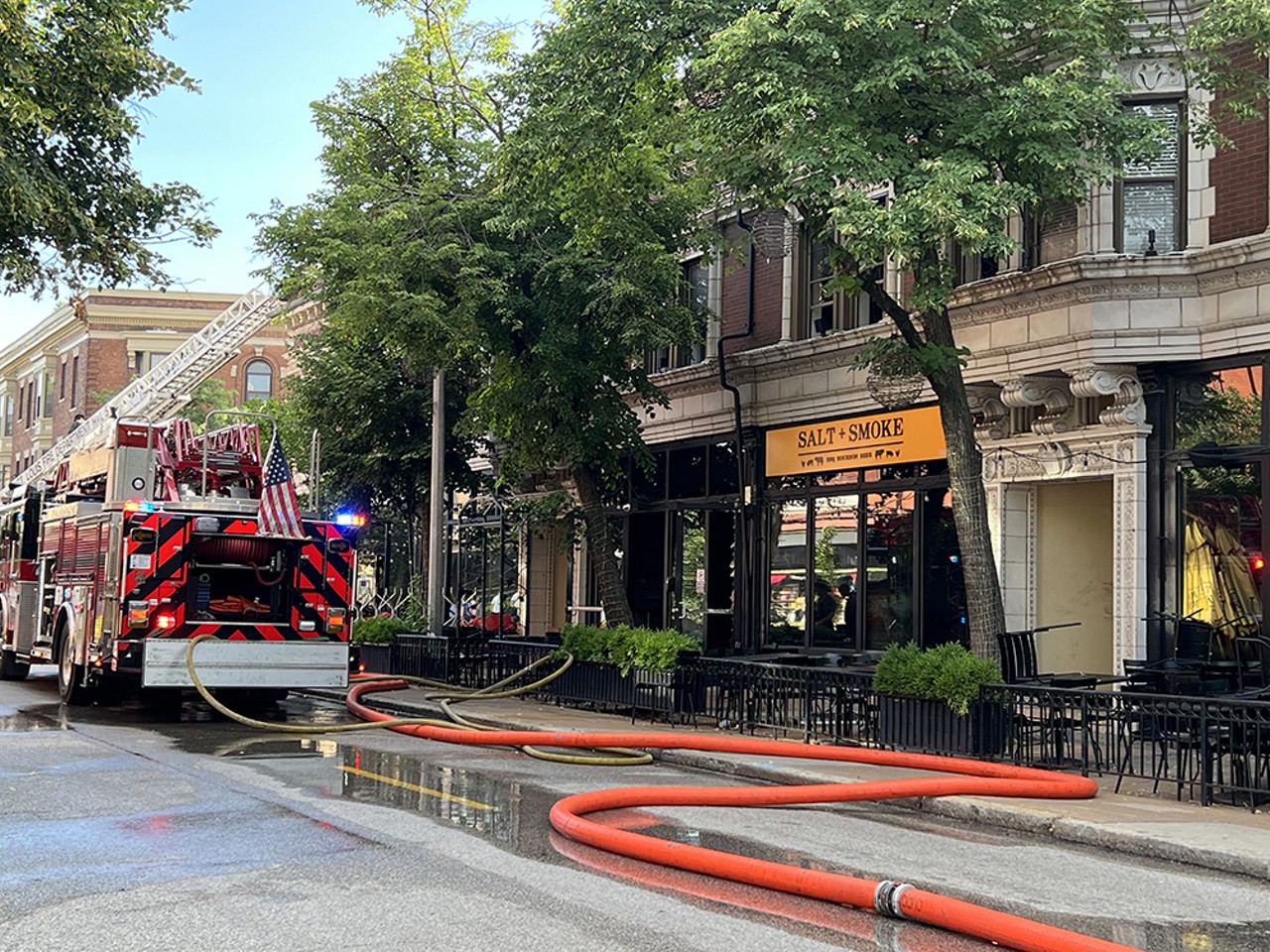 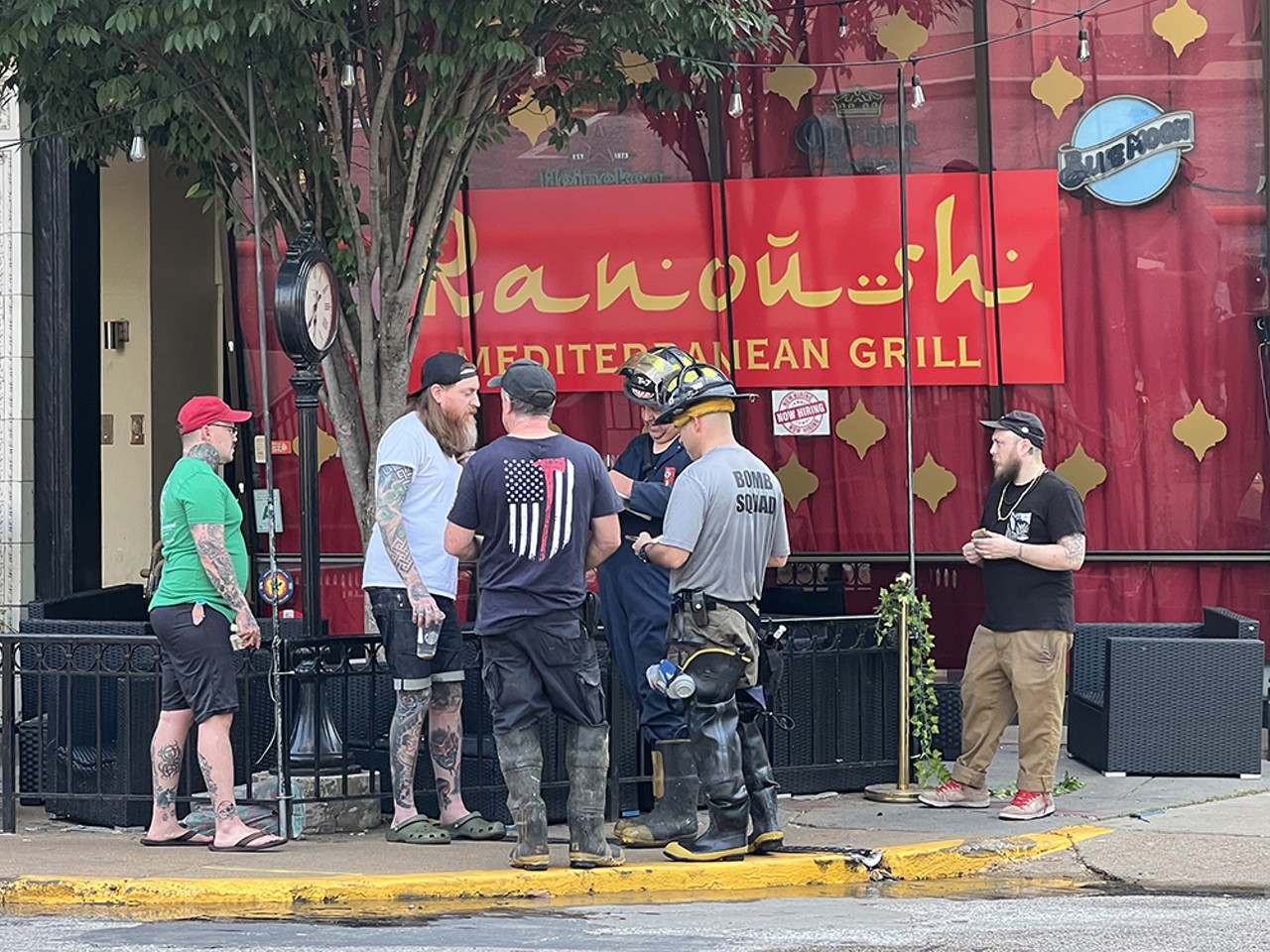 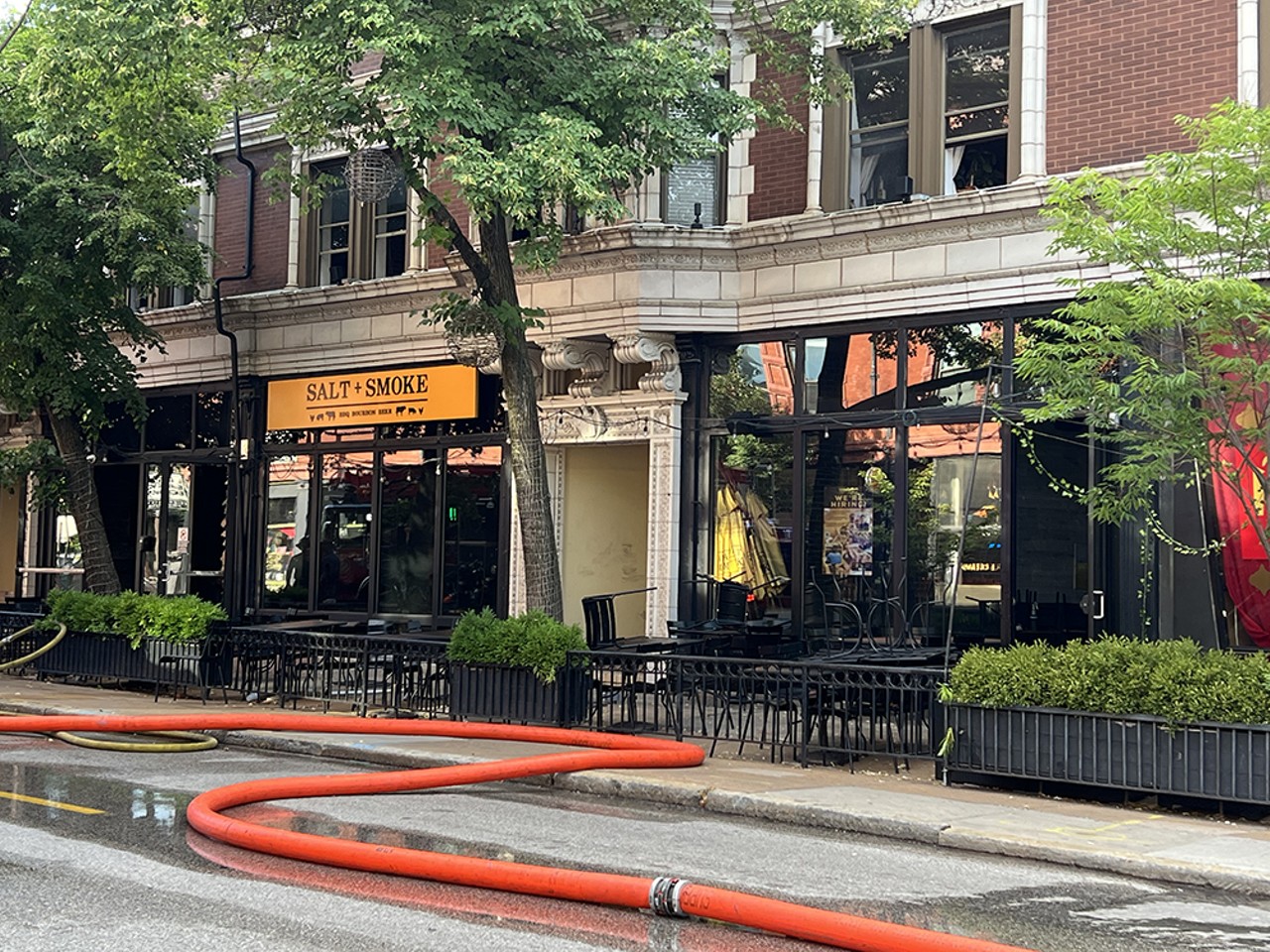 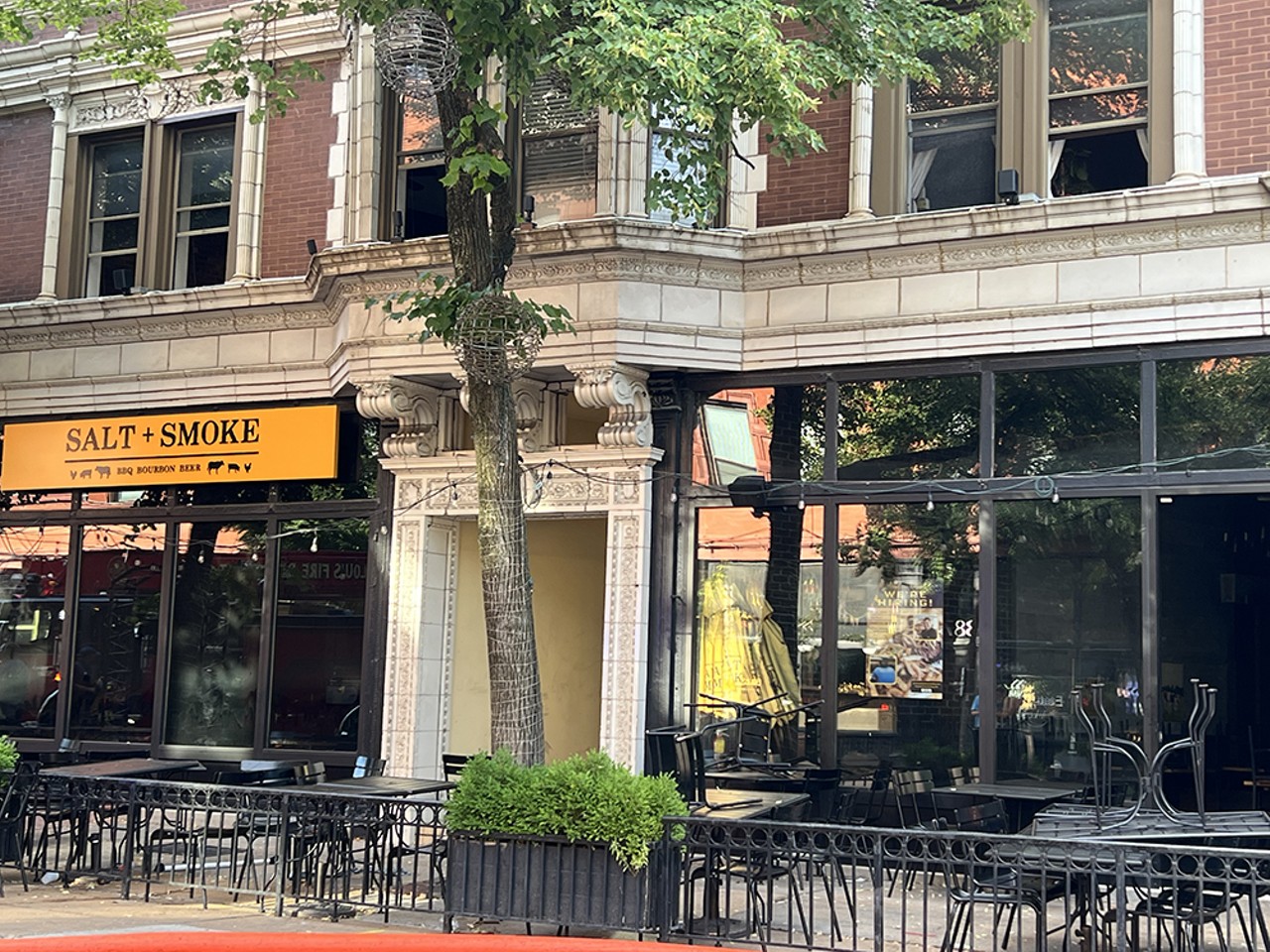 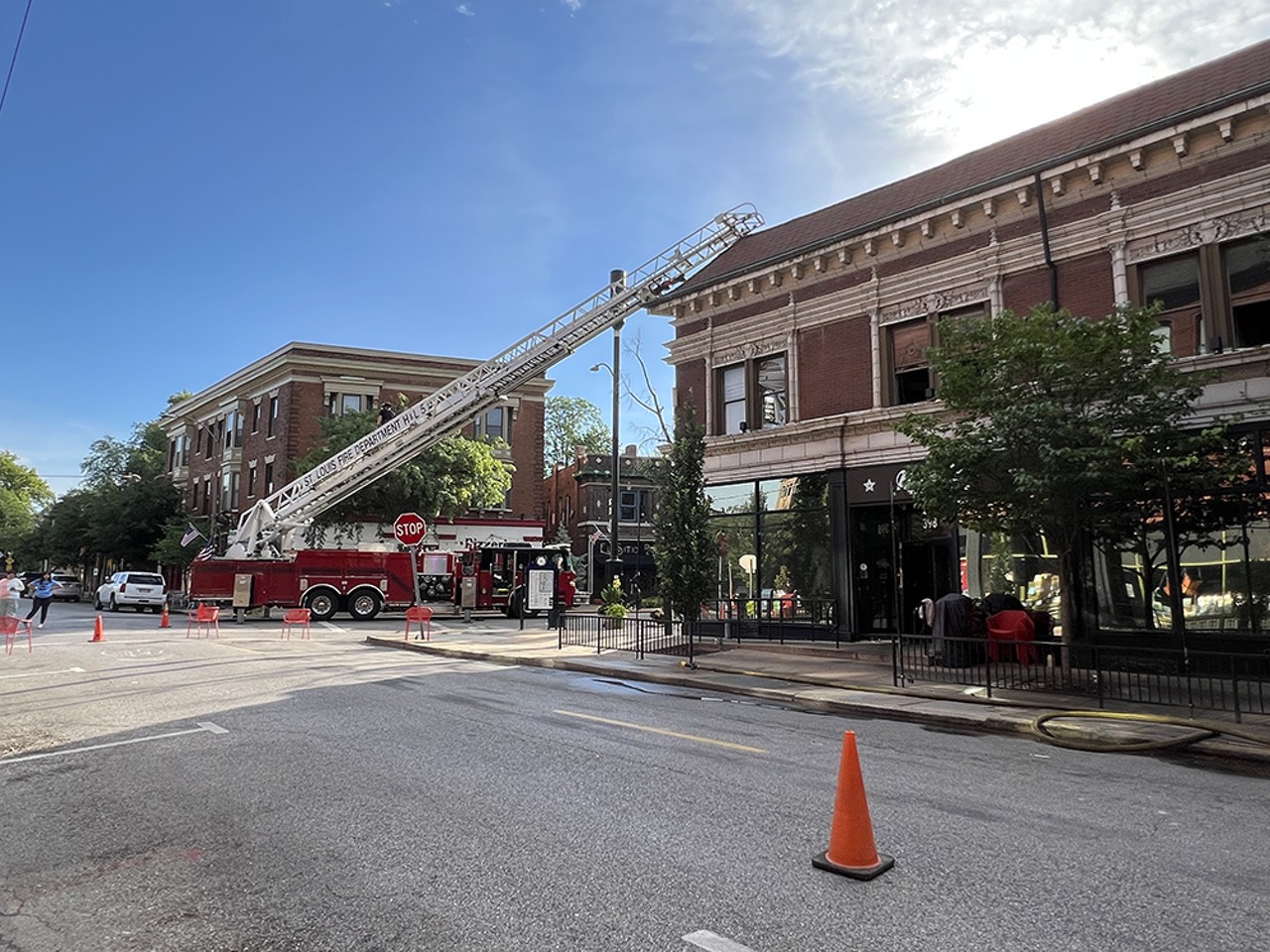 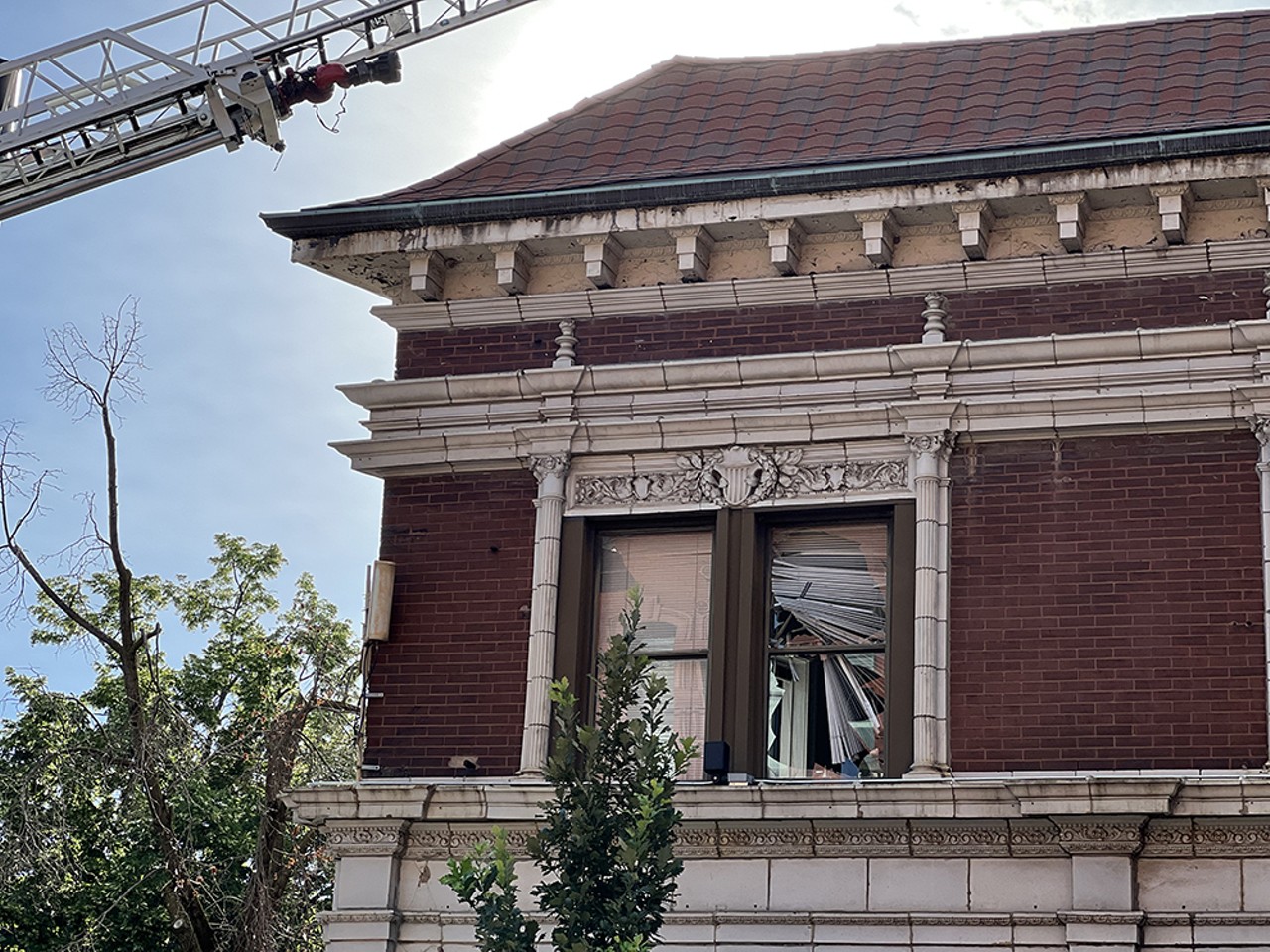 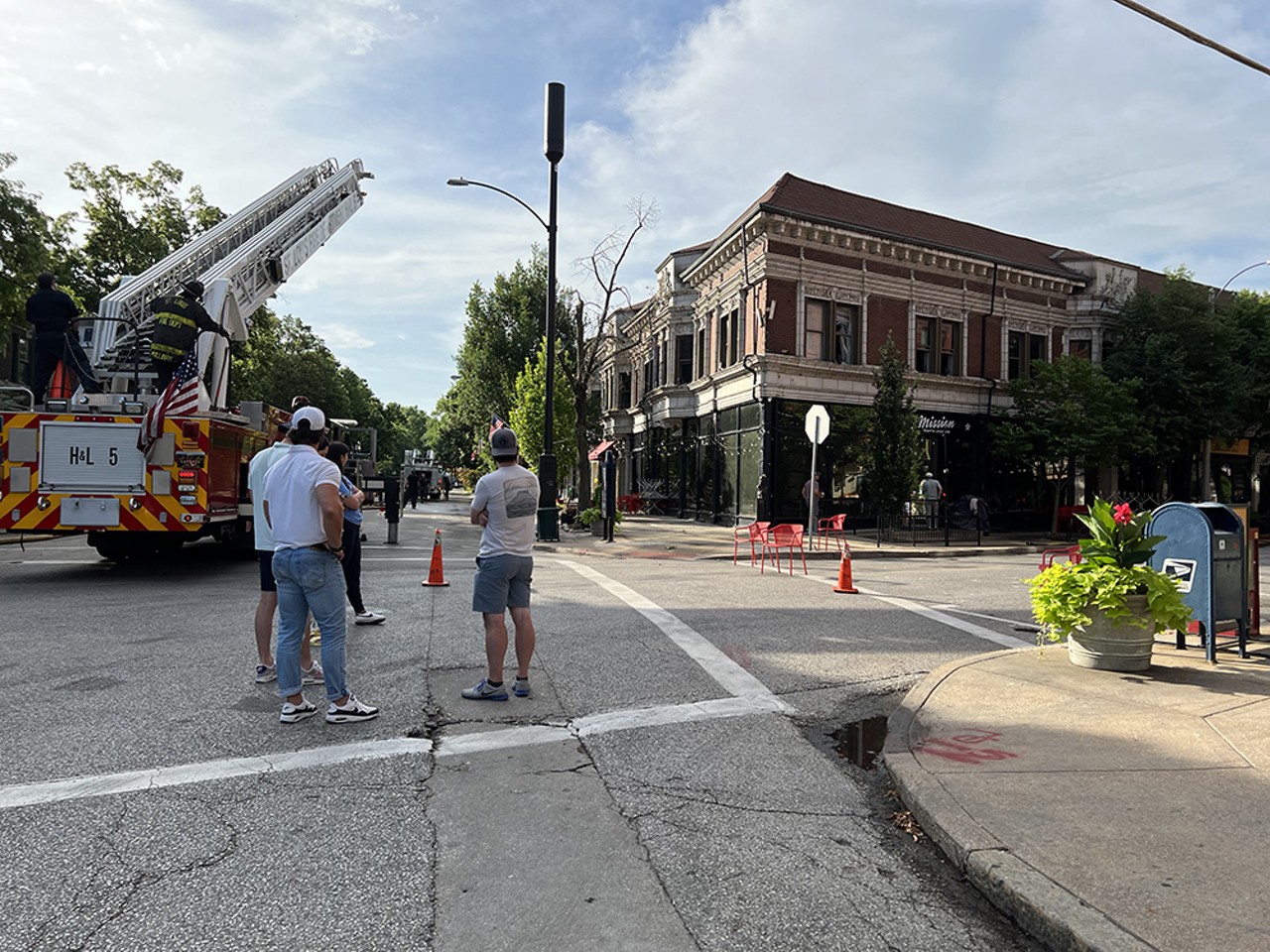 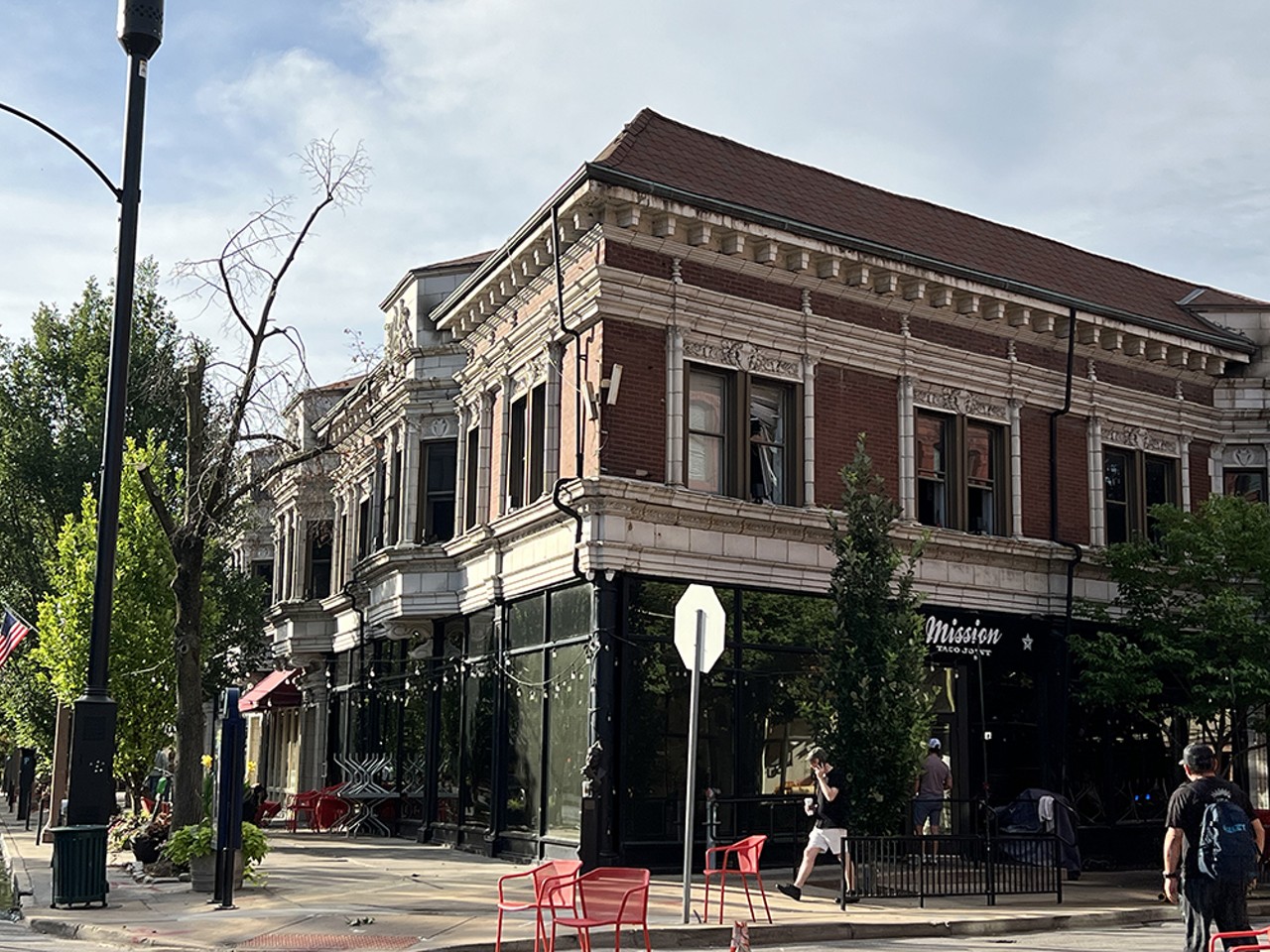 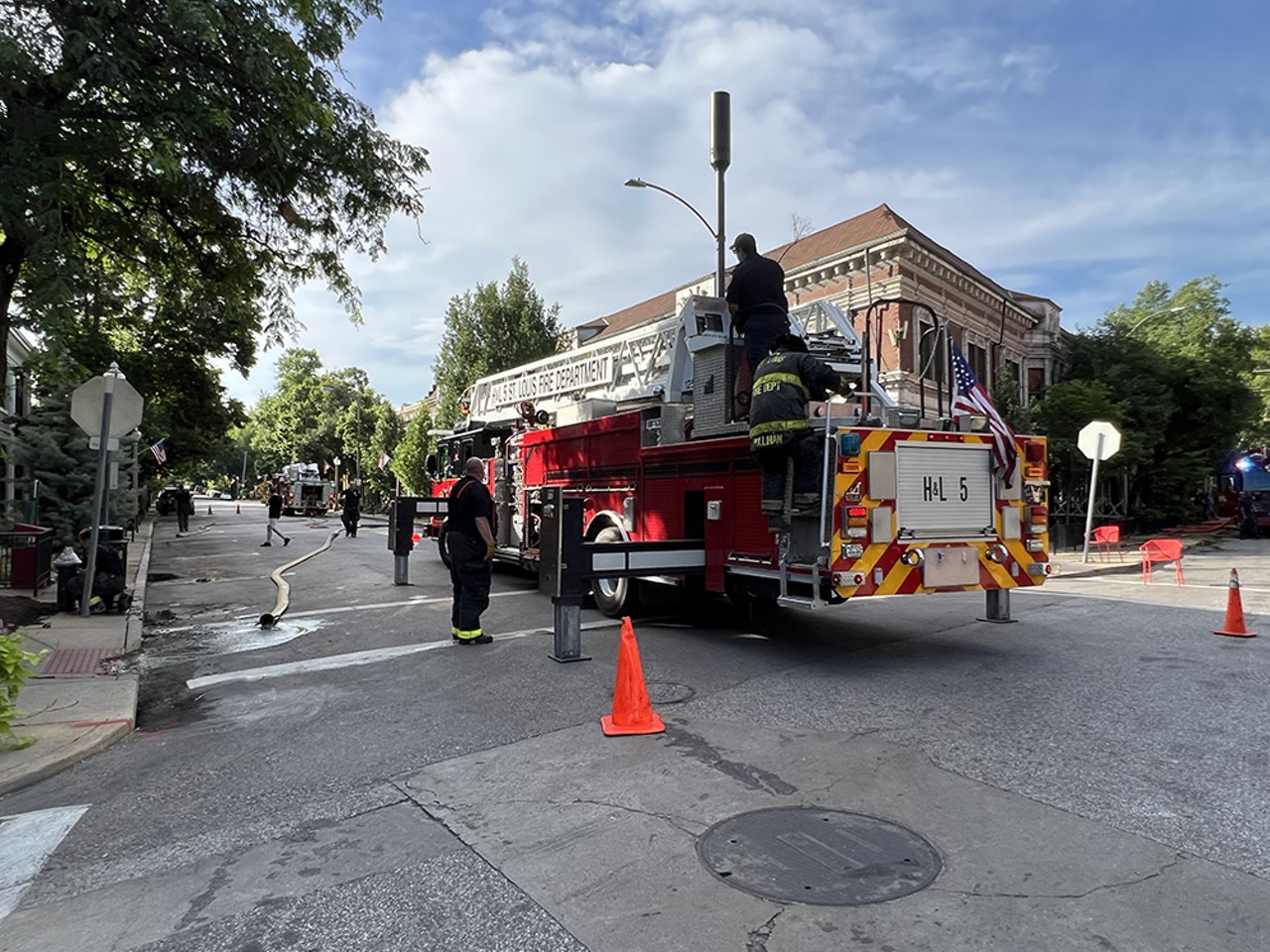 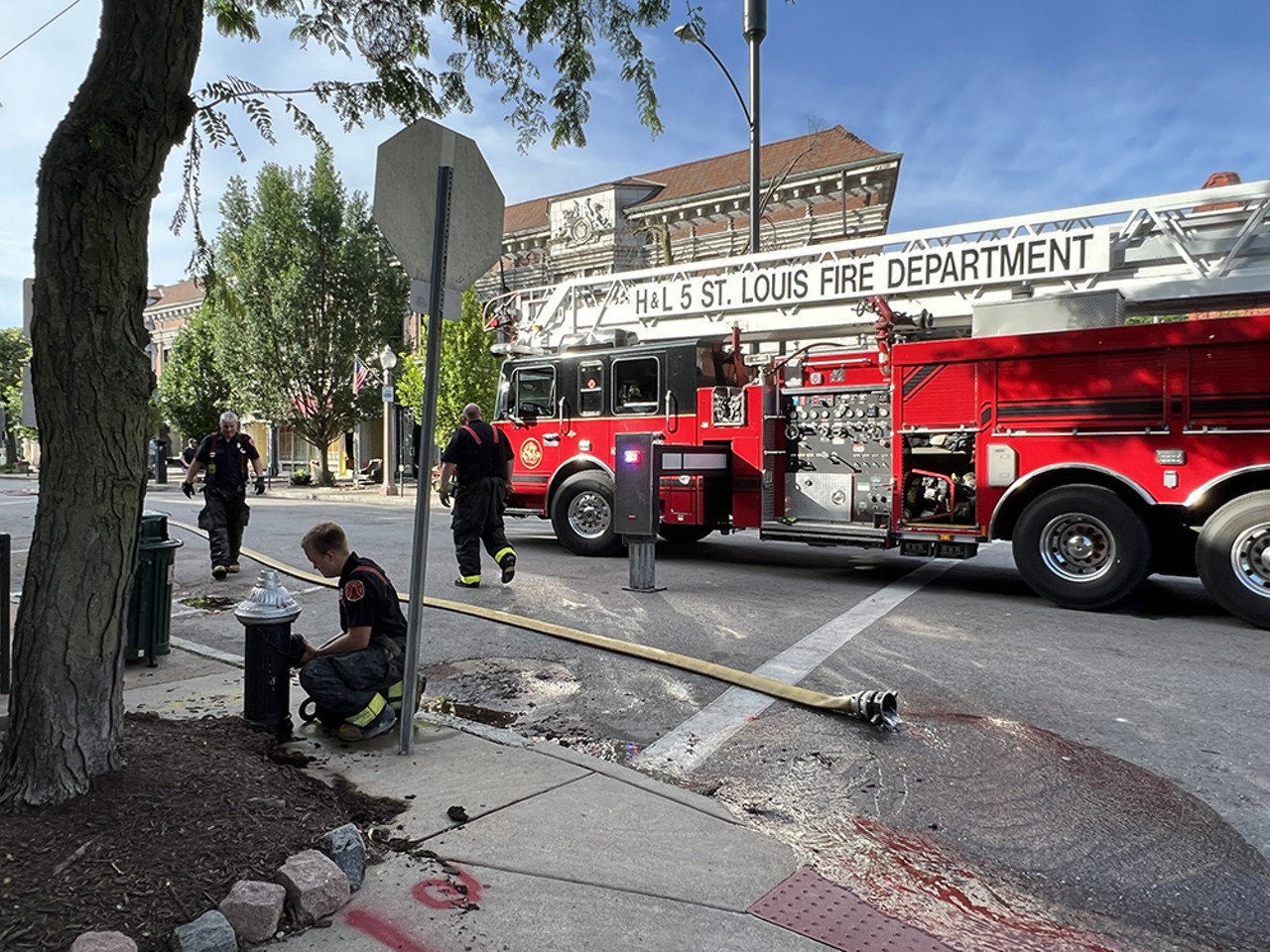 St. Louis has a new comer on scene: The sexy waffle company Naughty Bits STL has the "best tasting dicks in St.… 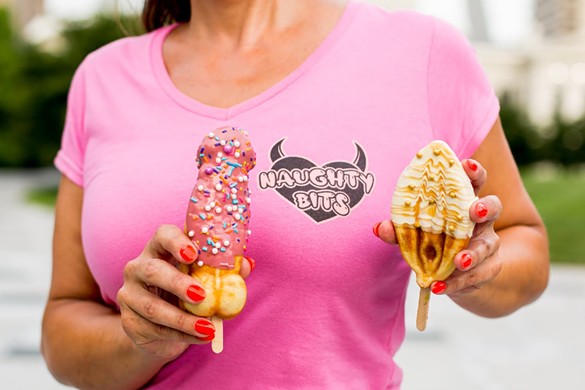