With the resurrection of the Die Hard movie franchise (number five, A Good Day to Die Hard, is out Valentine's Day), inevitably comes reflection. Where did Bruce Willis' hair go? Why did the series stop numbering its films? And have the movies always had such ridiculous titles? The answer to the last one, certainly, is yes. Die Hard 2: Die Harder was plenty goofy, but A Good Day to Die Hard significantly raises the bar. And if there's anything Die Hard takes as seriously as its titles, it's killing people. In the spirit of absurdity, exhaustion, and a great longing for Willis' long-lost locks, we present you with bar-raising titles of our own, inspired by the most spectacular deaths of the series. By Diana Clarke.

See Also:
- A Good Day to Die Hard, and to Die Alone by Keith Phipps.
Scroll down to view images 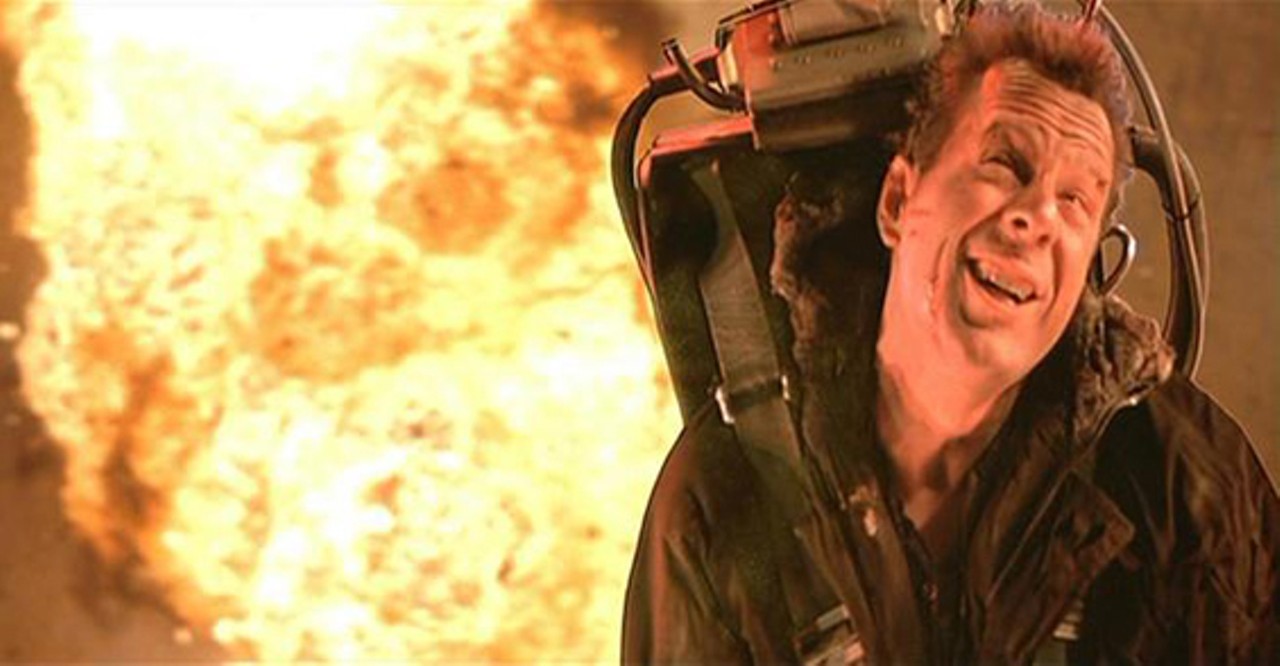 You won’t be able to tell, superficially, that Bruce Willis has aged -- his level of baldness has remained unchanged since the mid-'90s -- but there are some signs of wear and tear on the newest iteration of the long-running Die Hard series, in which Willis stars as detective John McClane. While 1988’s Die Hard and 1990’s Die Hard 2: Die Harder sported titles that were tight and a little angry--exactly how we want our action heroes--the series appears to have gotten a little bloated in its middle age. The most recent film, Die Hard number five (out February 14), is called A Good Day to Die Hard. What does that even mean? When exactly is anyone ready to be dead? In the spirit of snark, we present McClane’s most spectacular kills from the franchise so far, accompanied by new titles even worse than the killer A Good Day to Die Hard.

Pictured: John McClane sneering at the title of the newest Die Hard film. 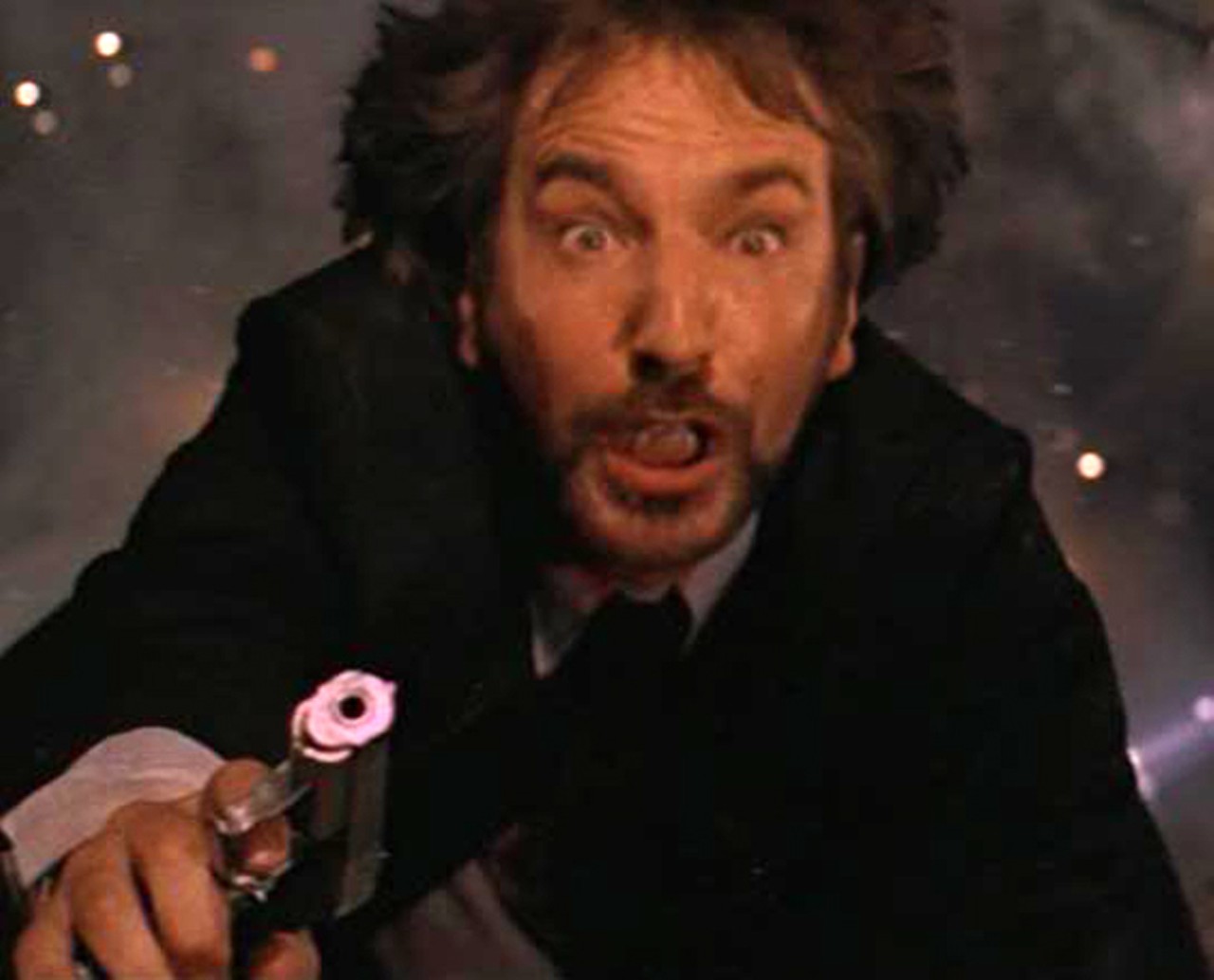 No Die Hard slideshow would be complete without the death of German terrorist Hans Gruber (Alan Rickman), who falls off the side of Nakatomi Tower on Christmas Eve at the end of the first film. Due to Gruber's mod-era mop of hair and nighttime demise, we suggest that the original Die Hard be given the Beatles-inspired subtitle A Hard Day's Night to Die Hard.

In Die Hard 2: Die Harder, South American dictator General Ramon Esperanza (Franco Nero) of fictitious Val Verde loses all hope (see what we did there? Esperanza is Spanish for "hope.") of escaping U.S. custody and punishment for his war crimes when McClane explodes the plane Esperanza had hijacked. Such a catastrophic end deserves the title The Day Before Dying Hard Tomorrow. 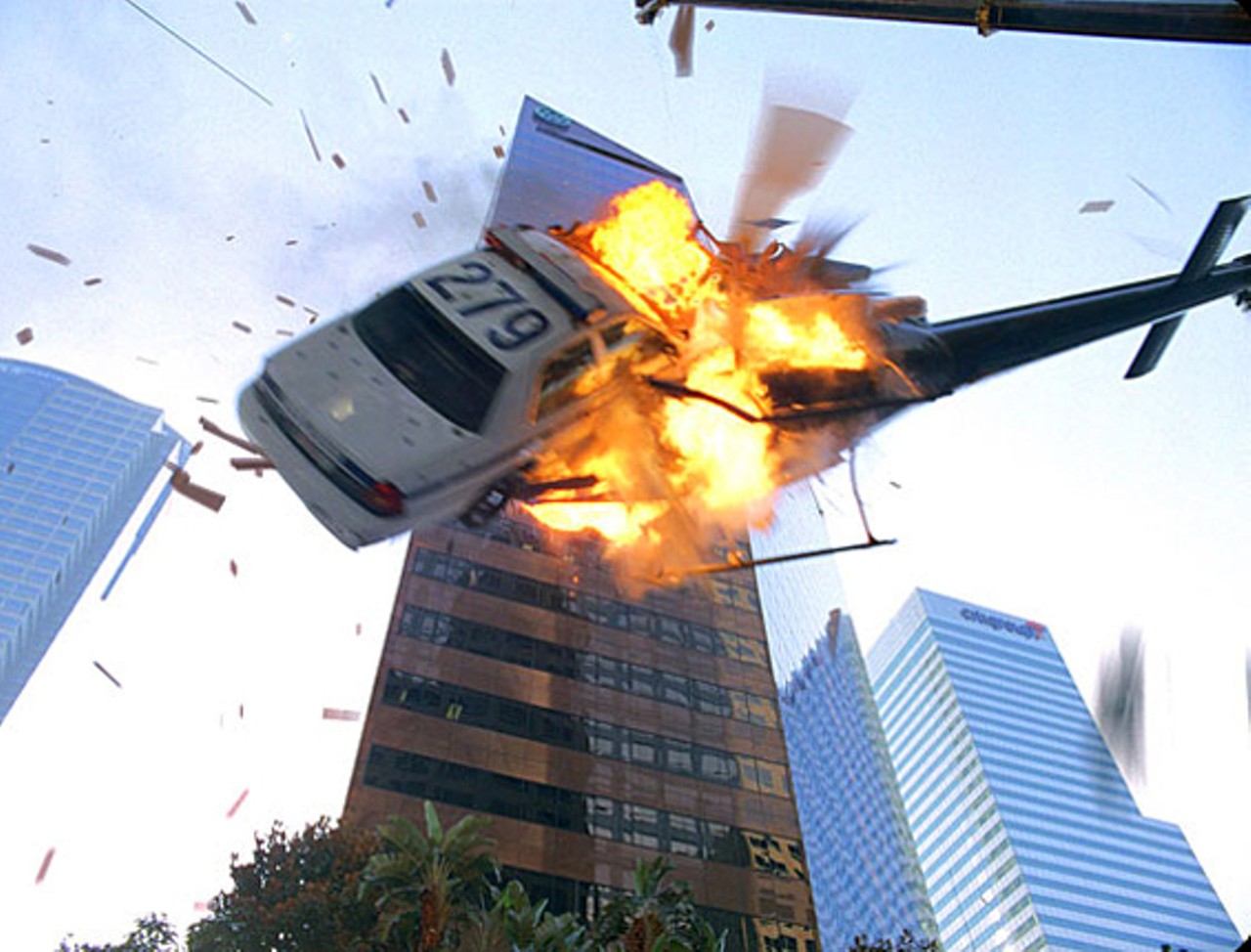 The third film in the franchise, Die Hard With a Vengeance, ends in yet another burning aeronautical vehicle -- this time, a helicopter. Inside are Hans Gruber, Simon's younger brother, and his lover/partner-in-crime Katya (Sam Phillips), who is Ukrainian and mute. Which means there is no screaming from Katya when McClane shoots a wire that catches in the helicopter blades and sends it plummeting. In honor of Katya’s death and her inability to make a fuss about it, we suggest the alternate movie title A Long Die Hard’s Journey Into Night.

Chinese cyber-terrorist (read: hacker) Mai Linh (Maggie Q), also dies because of a vehicular fire, at the end of Live Free or Die Hard. (It makes you glad to take the subway.) But this time, McClane almost goes down as well, when the SUV he uses to run Linh down falls into an elevator shaft and dangles there. After a struggle, and some sexual tension, McClane knocks Linh out cold and high-tails it just in time. The SUV falls to the bottom of the elevator shaft and -- of course -- explodes. For something so Boston-bleak, and set on the Eastern Seabord, an accent's required. New title? Pahk the Cah and Die Hahd. 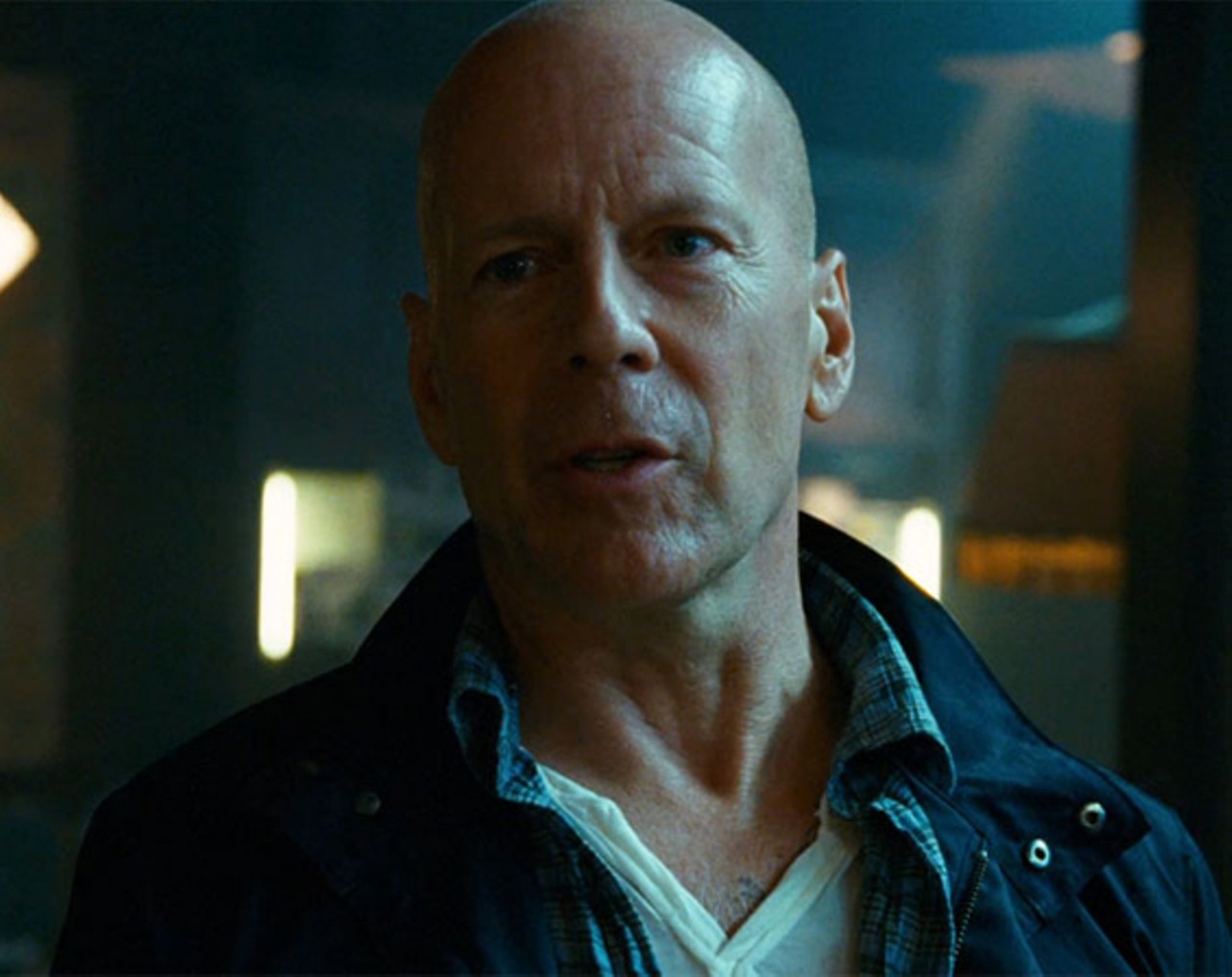 Who’s going to die this time? We couldn't tell you. But odds are on an explosion. That way, Bruce Willis/John McClane/America wins every time, hard questions unasked. But we're not that cold-blooded. Although writers are supposed to kill their darlings or something, we couldn't resist listing a few of the titles that we didn’t get to use:

A Good Man Is Die Hard to Find
Everything That Dies Hard Must Converge
Hard Death and the Maiden
Rage, Rage, Against the Hard Dying of the Light
Dyin’ Hard, Hardly Dyin’
A Hard Death Comes for the Archbishop
As I Lay Dying Hard
A Lesson Before Dying Hard
James Joyce’s The Hard Dead 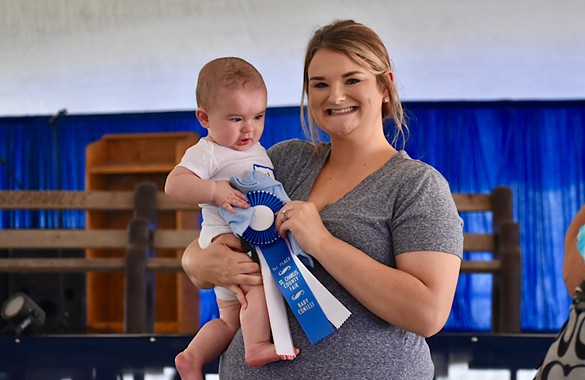