Unreal woke up one night last month at Gateway International Raceway with a digital camera in one hand and a 24-ounce can of Stag in the other. Here are the results of that Madison, Illinois, mashup (with apologies to Vice Magazine):
Scroll down to view images 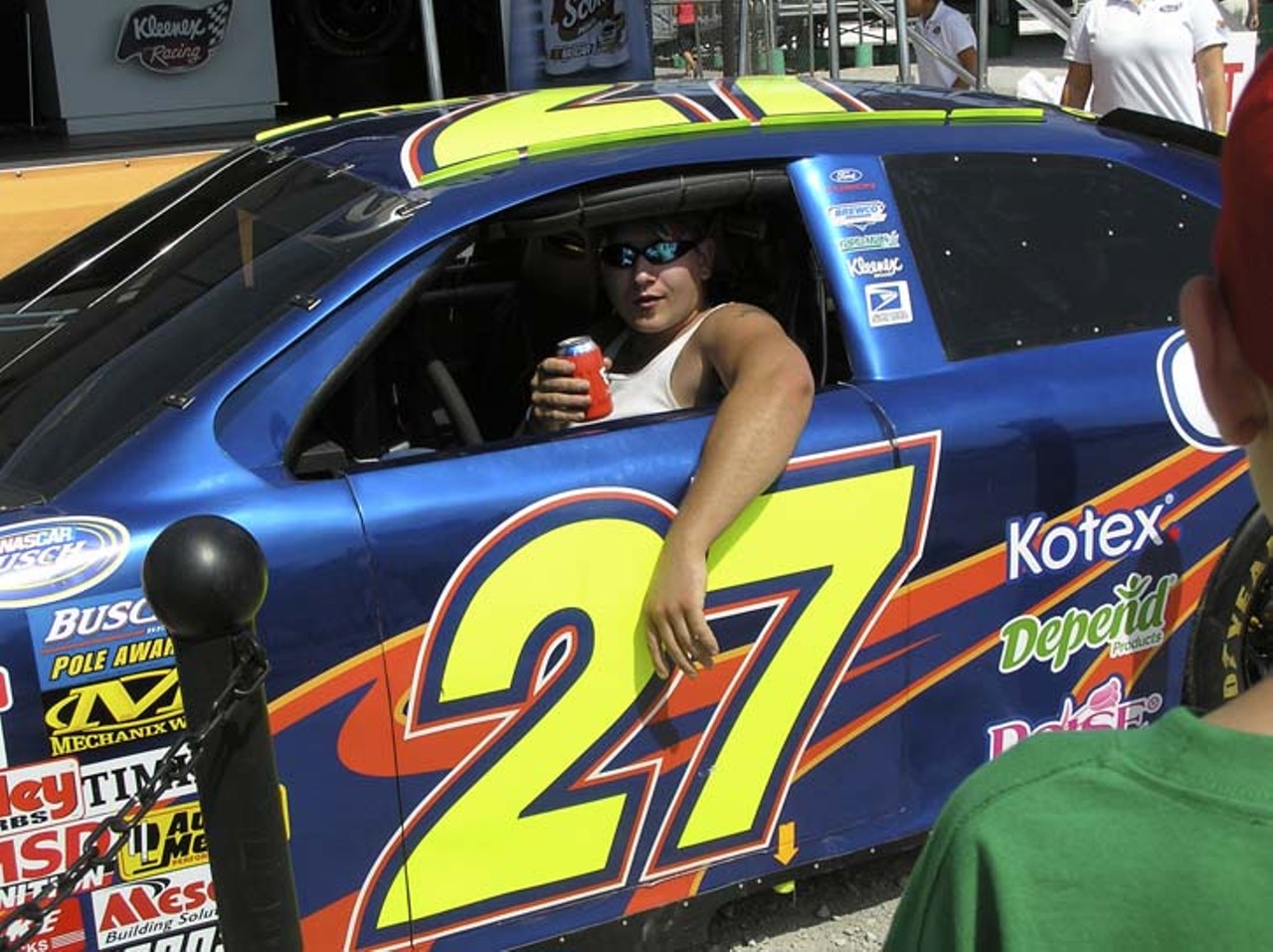 Unreal
DON'T There's a reason it's called the Busch series. There's a DUI checkpoint at lap 125. 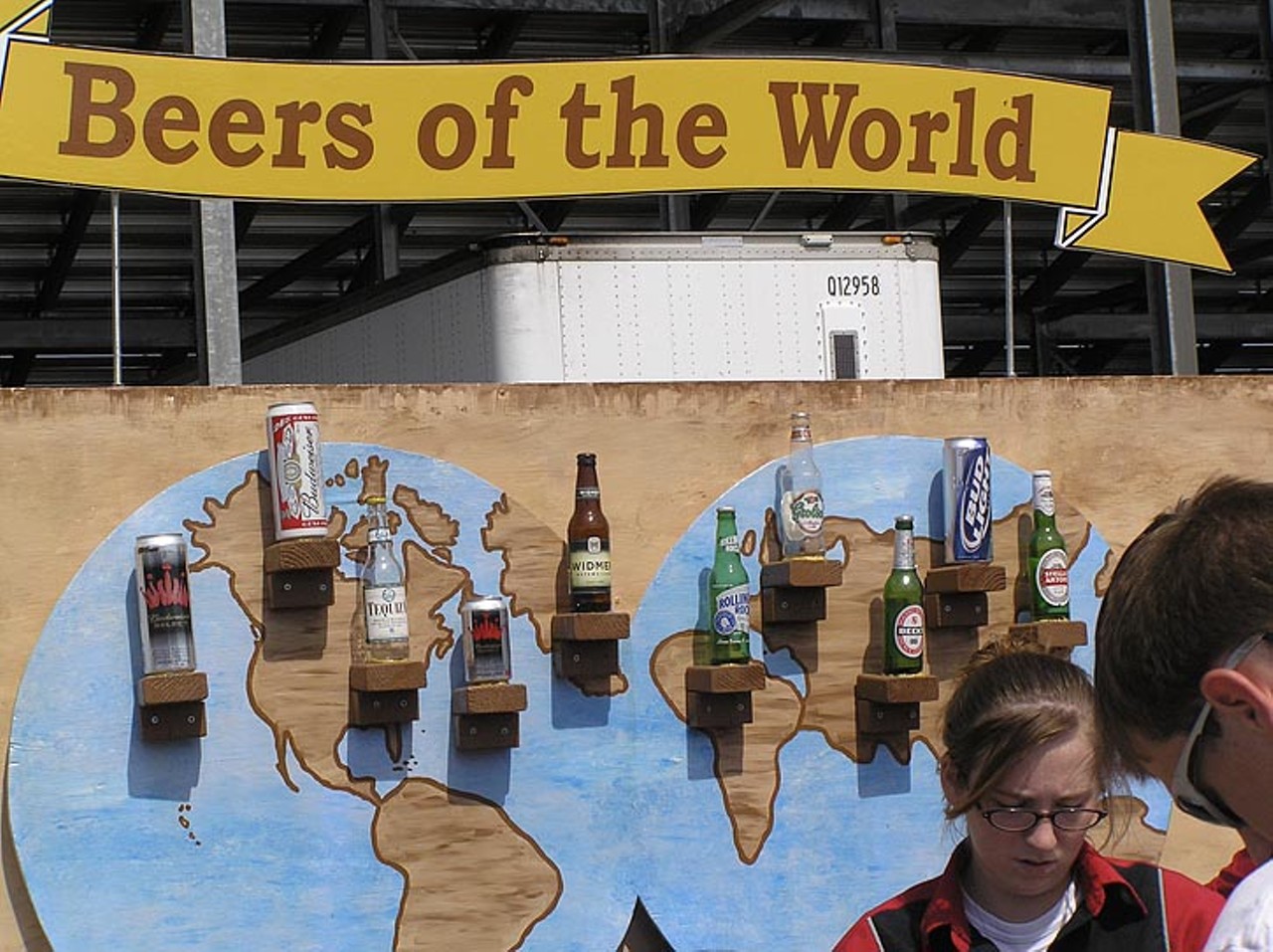 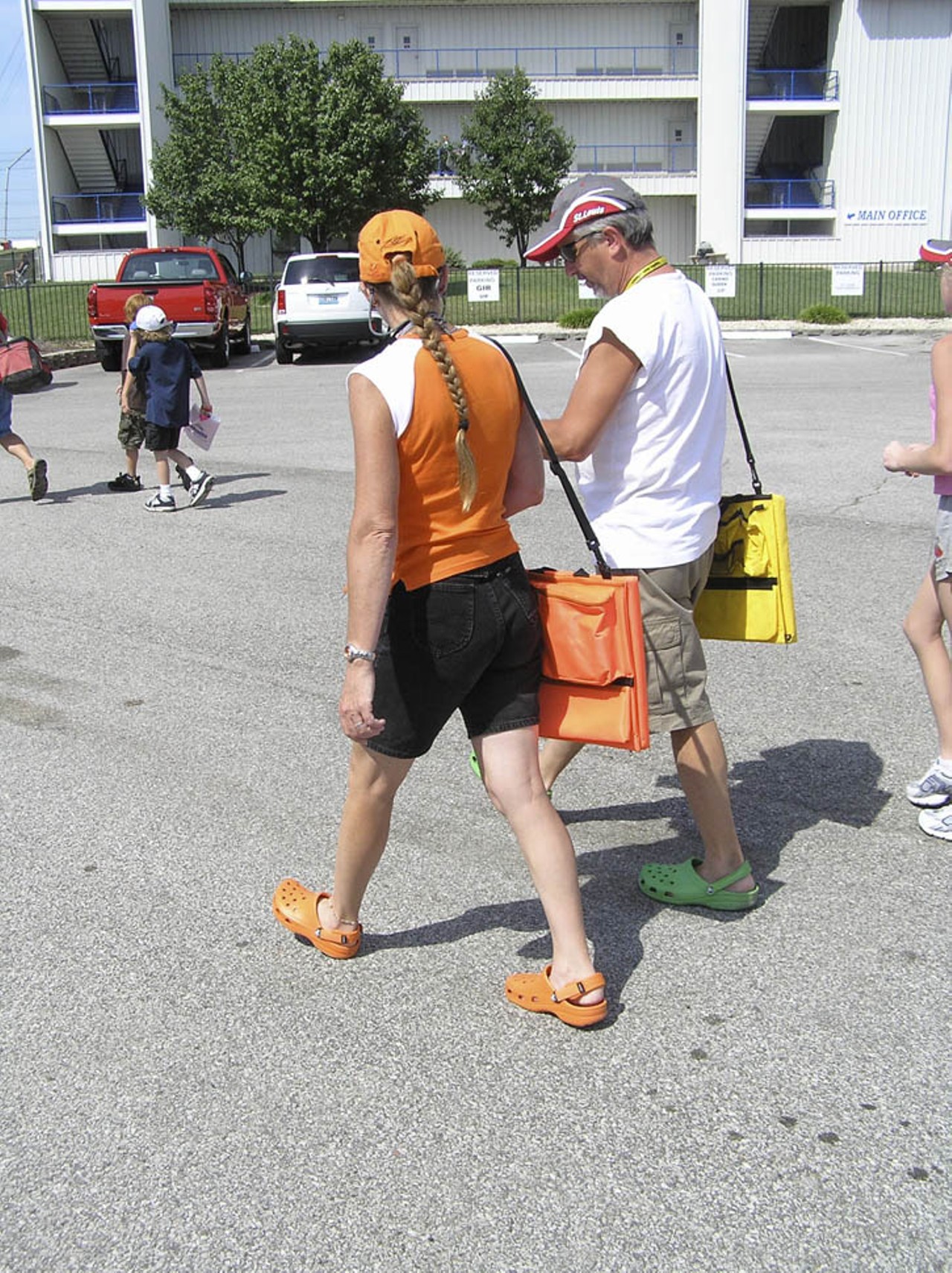 Unreal
DON'T "I know, I know, it doesn't match, but my orange pants are at the cleaners today."

Unreal
DO When I asked if I could take this guy's picture, he said, "What, me? I'm nothing special." That's what cool is. 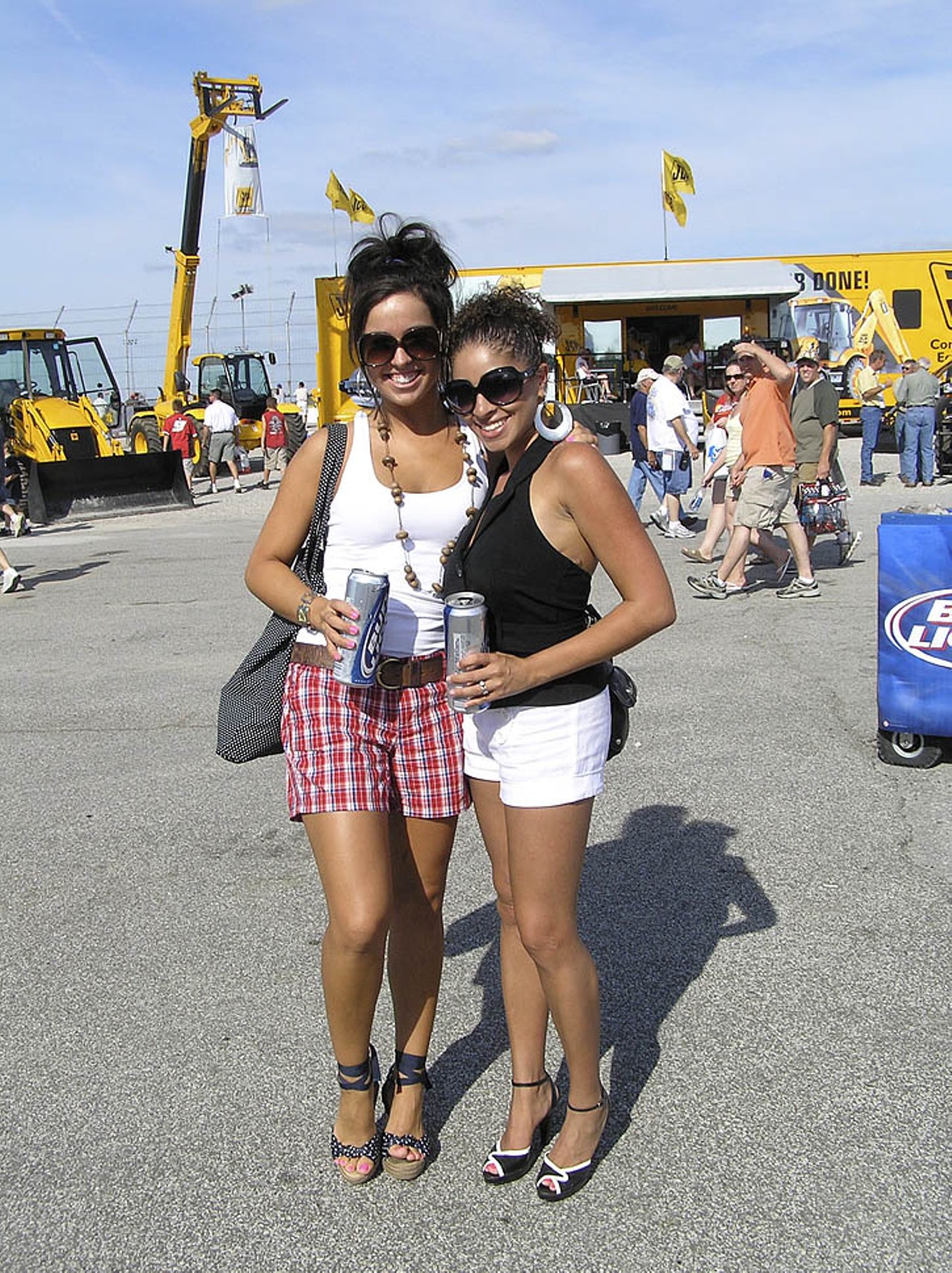 Unreal
DON'T The only thing that gives them away is the giant cans of Busch. Take those away and they're in line at Club Buca. 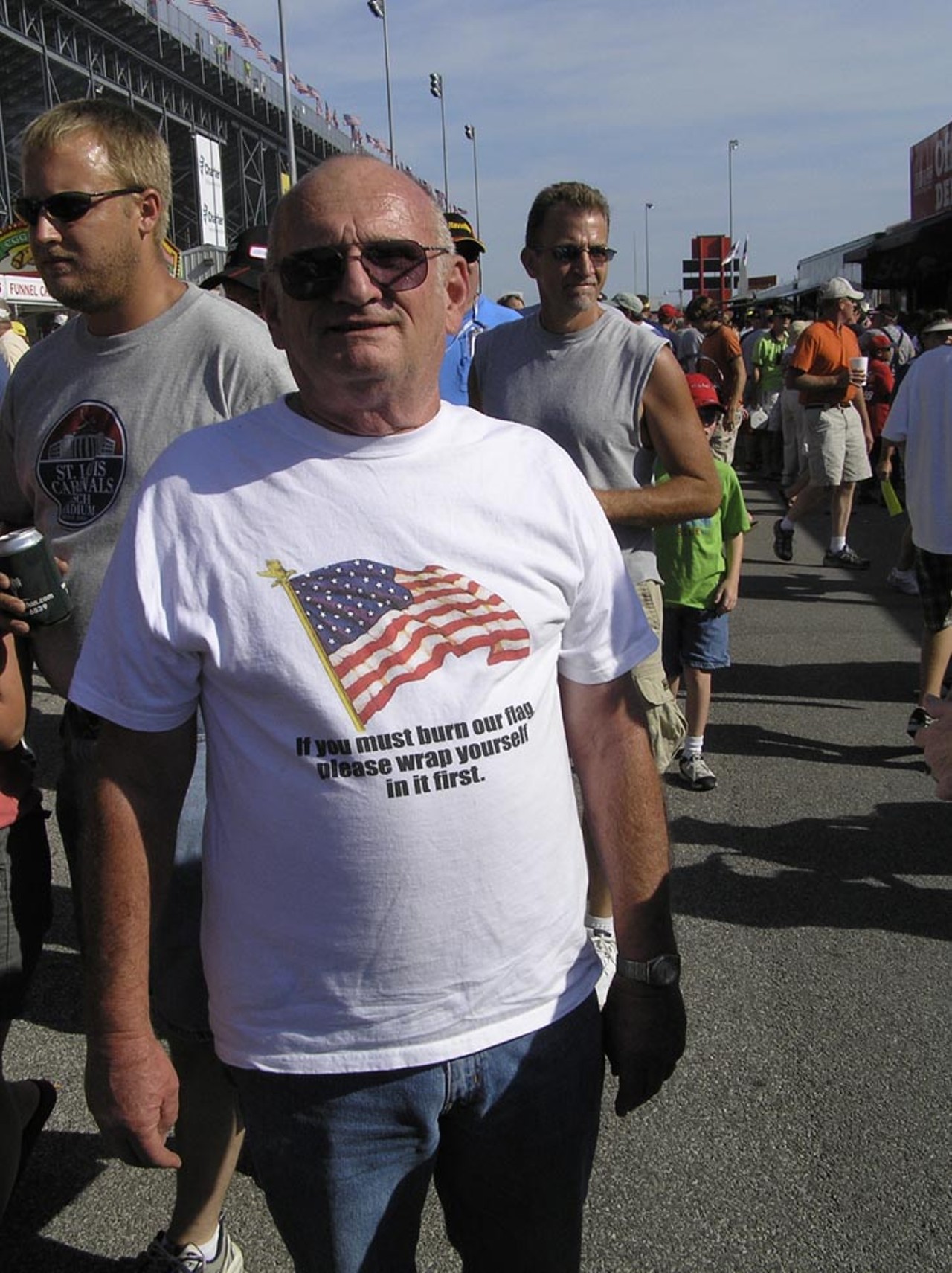 Unreal
DO There are two types of grandpas. Ones who watch Springer and soaps all day, hoping the cat will come sit in their lap, and the ones have a plate of bacon and a man-can of Stag for breakfast, do 200 push-ups, then talk your ear off about how Hitler made this Osama bin What'shisface look like a sissy. Which one is this guy? 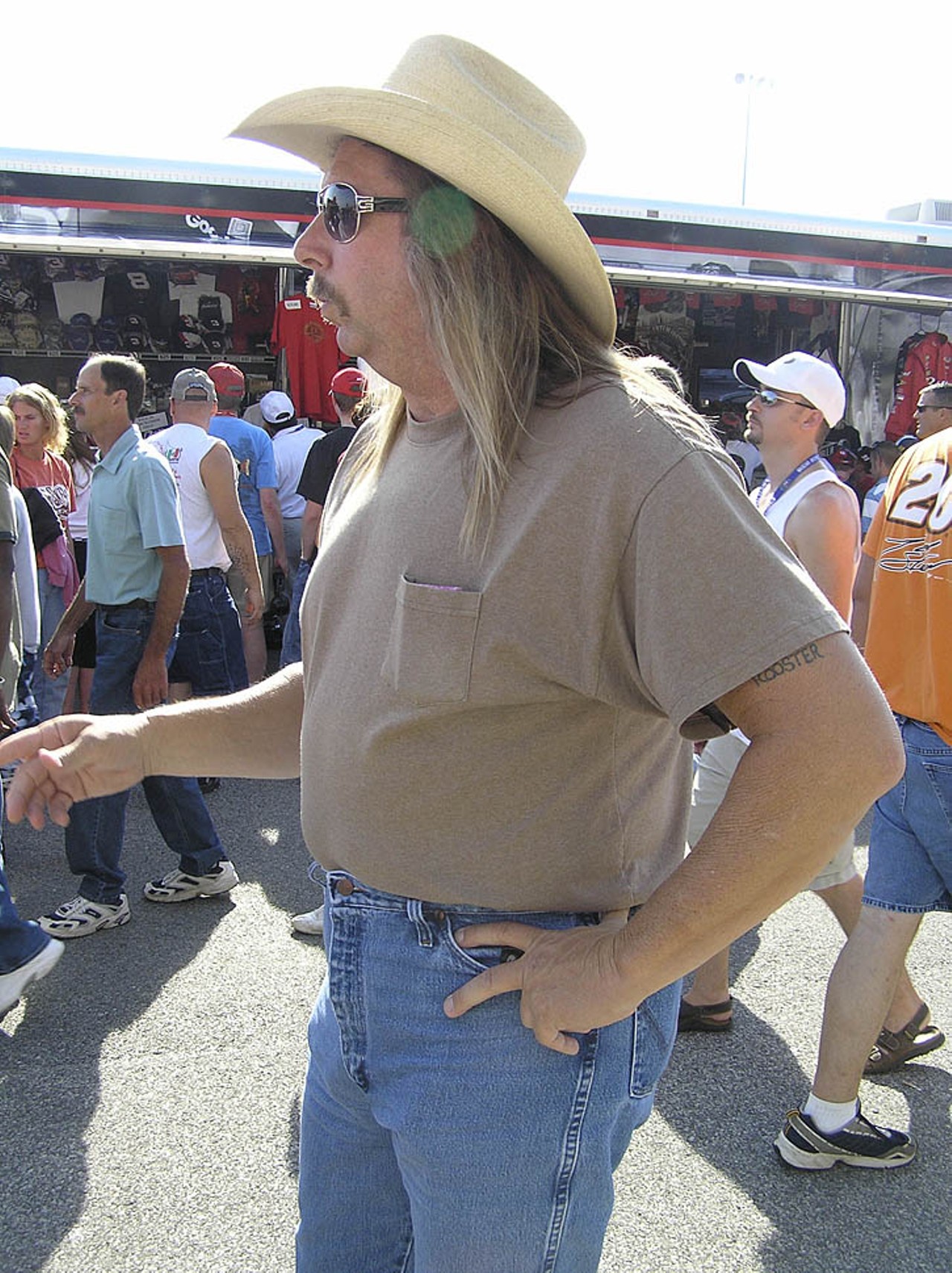 Unreal
DO "Back when I was a roadie for Merle Haggard, we were tourin' with Willie -- Nelson that is -- and Willie'd locked himself in the bathroom of Glenda, that's what we was calling the tour bus at the time, and wouldn't come out. So Merle starts hollerin' at him, saying, 'I told you not to take the yellows and the blues at the same time,' and causin' a big fuss. But we had a gig to play, and Merle just left him locked in the bathroom all night, and went and played his usual set. When we came back after the show ,Willie was just a-smokin' like his usual self, like nothin' happened, and he was playing this new song he was calling 'On the Road Again.' Blew my mind, man." 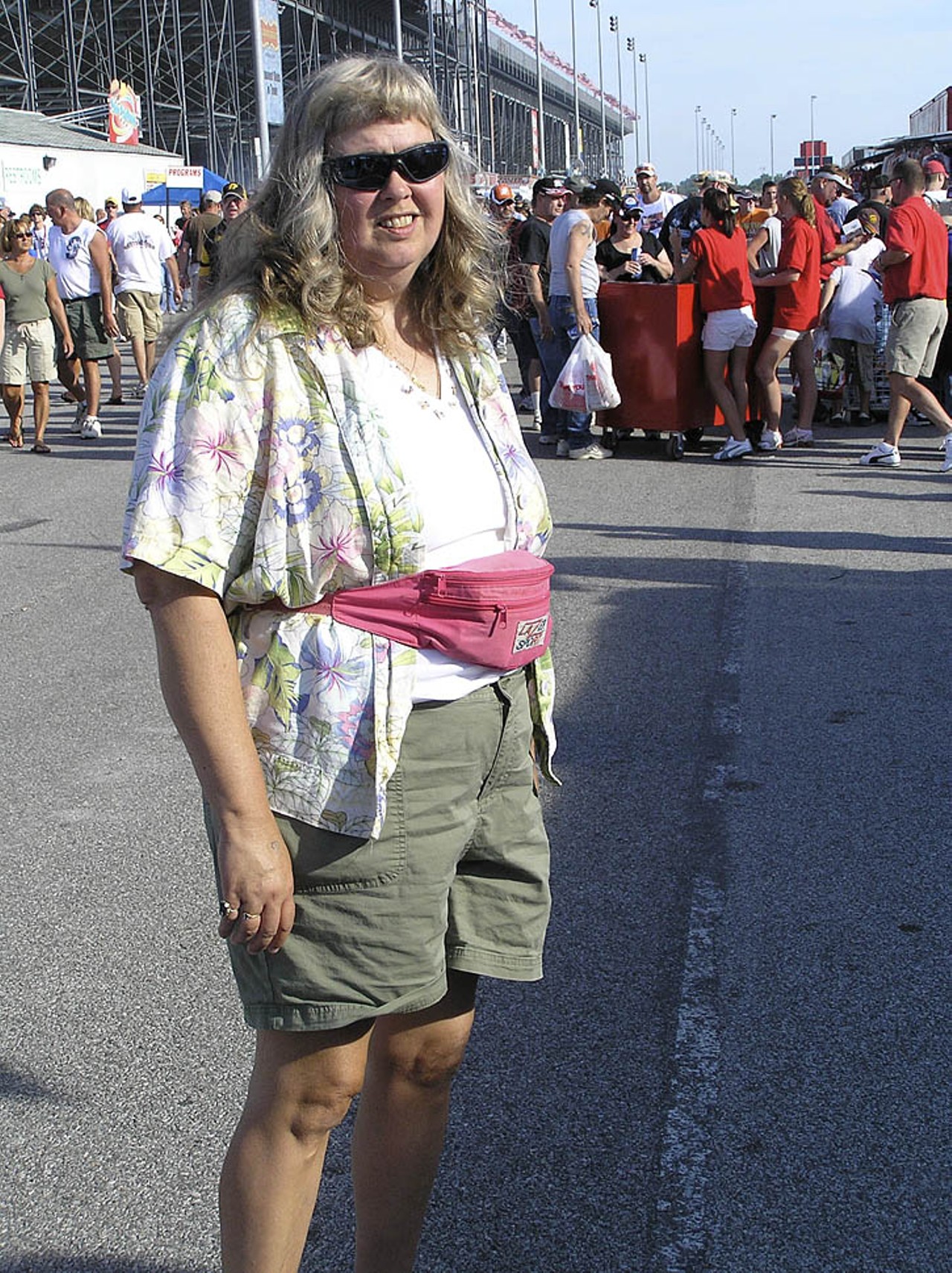 Unreal
DON'T From Wikipedia: "Fanny packs are today considered unfashionable by some. Weird Al Yankovic, for instance, mocks the wearing of fanny packs in his song "White & Nerdy." For some, their resurrection is a form of ironic retro fashion. However, the fanny pack has made a huge comeback among youth in recent years, this time termed a pouch. Hence, many top designers such as Gucci, Prada, Coach, Mark Jacobs, and Louis Vuitton have taken the opportunity to resurrect and redesign the fanny pack."