NCAA March Madness has hit St. Louis, and locals and visitors alike are rabid for basketball. On March 21, 2014, we checked out Scottrade Center downtown before Wichita State, Cal Poly, Eastern Kentucky, Kansas, Stanford, New Mexico, Kentucky and Kansas State battled it out in the second-round men's tournament. Which school's fans were hungriest? Click through to see. 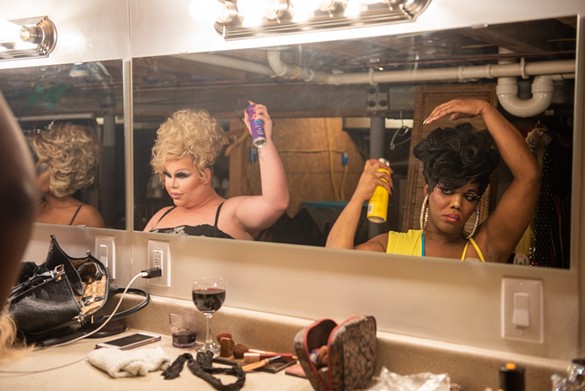