Norah Jones performed on Wednesday, August 7, 2013 at Off Broadway -- an unpromoted performance announced the day of -- as part of the Open Highway Music Festival. Jones' backing band, The Candles, were on the bill for the festival, explaining in her non-tour appearance in St. Louis. Photos by Steve Truesdell for the Riverfront Times.
Scroll down to view images 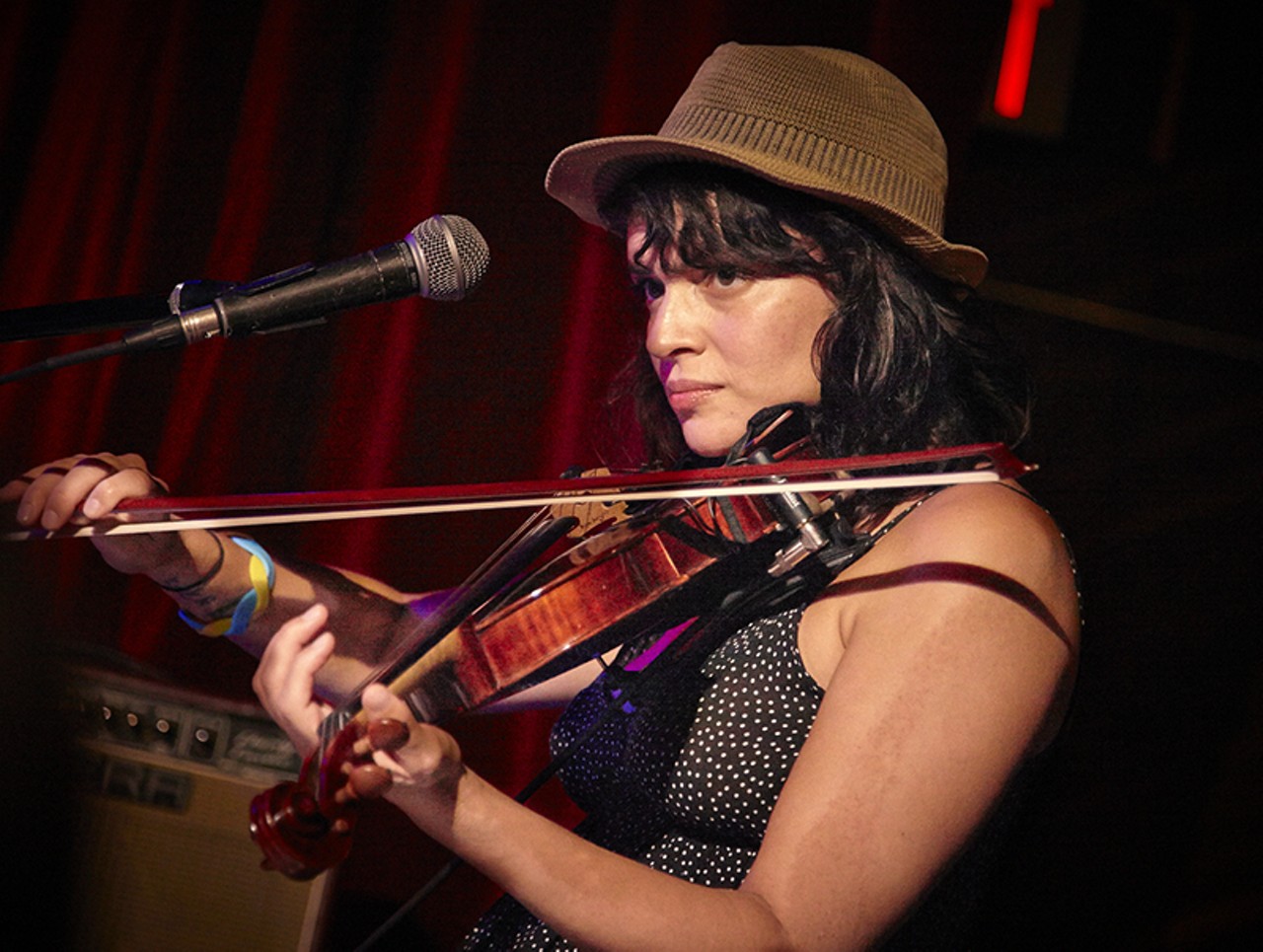 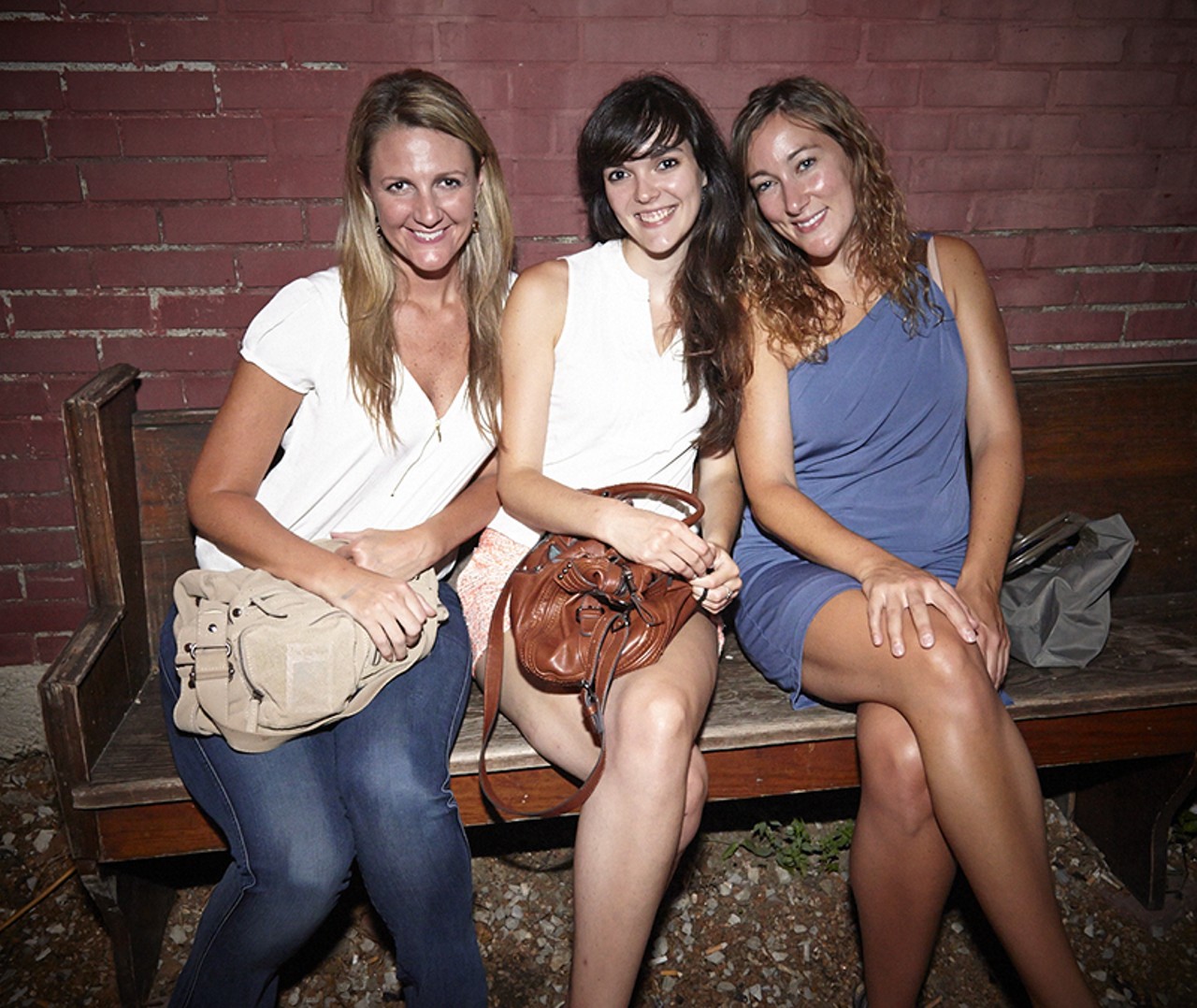