Panic! At the Disco Plays the Firebird

As you might expect, it was madness. Panic! At the Disco played the Firebird on August 14, 2013, as part of its club tour. The earliest fans started lining up outside the club at 6:30 a.m. and the line to get into the Firebird eventually reached to the end of the block, despite winding and weaving through the adjacent parking lot. Photos by Jason Stoff for the Riverfront Times. 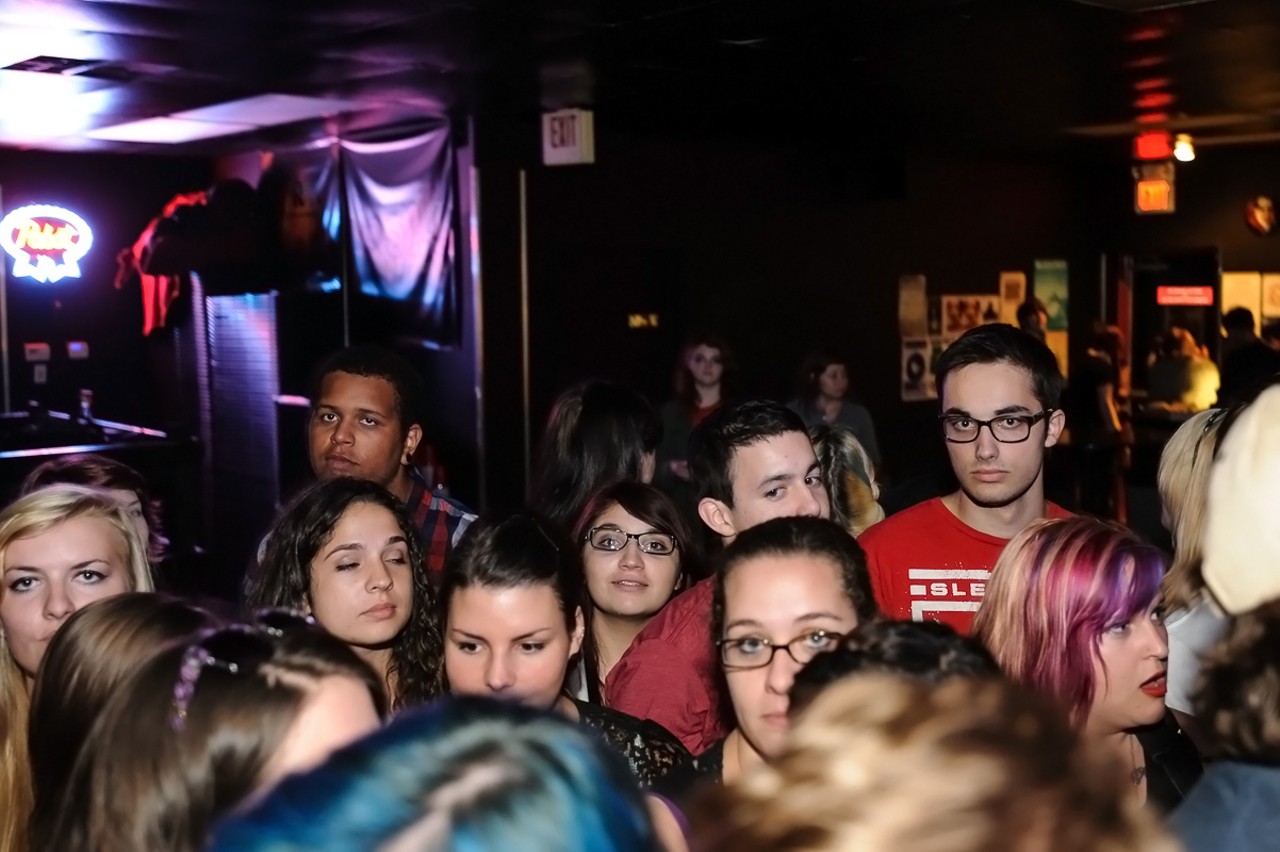 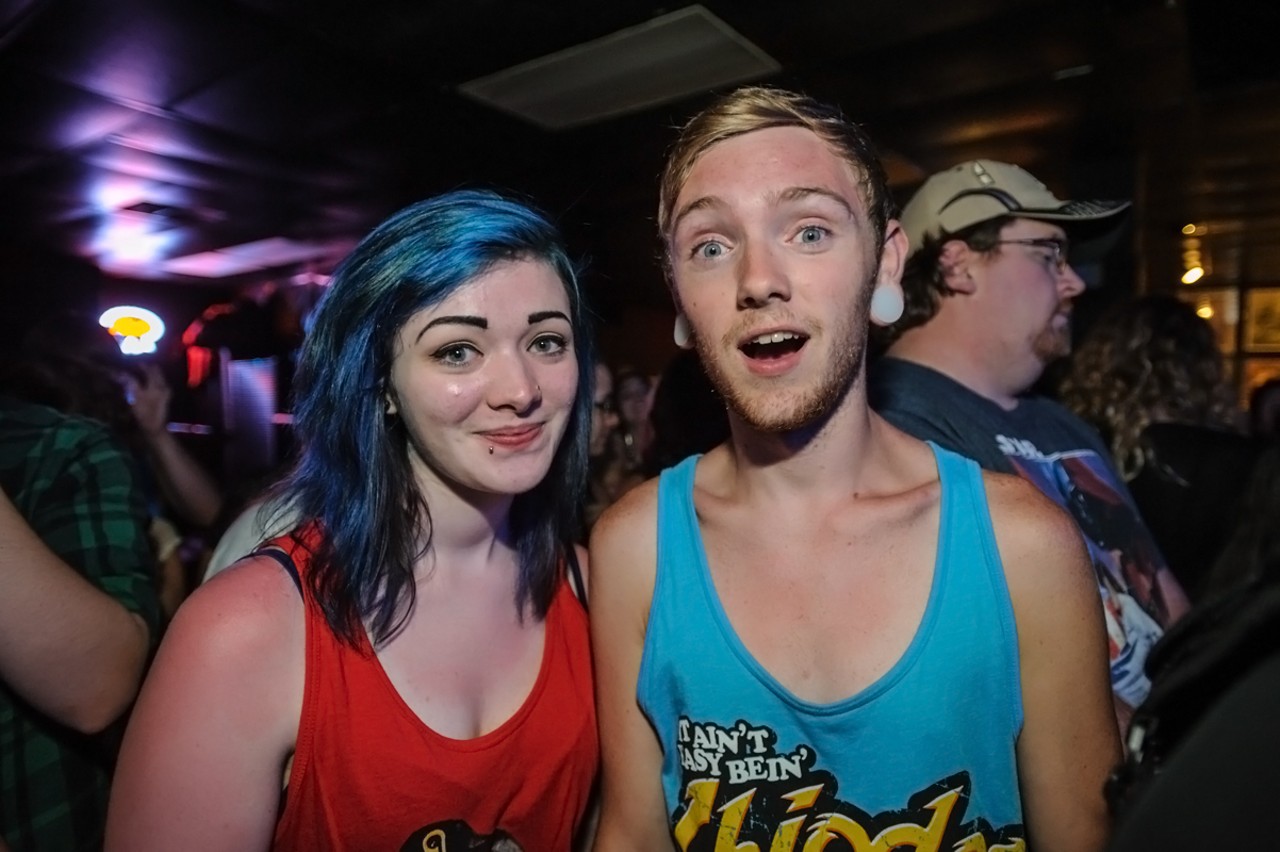