Jeremy finally spoke in class again here in St. Louis, when Pearl Jam returned to Scottrade Center on October 3, 2014, for the first time since 2010. The band played a spectacular three-hour set laden with hits from the last 25 years. Read our full review here. 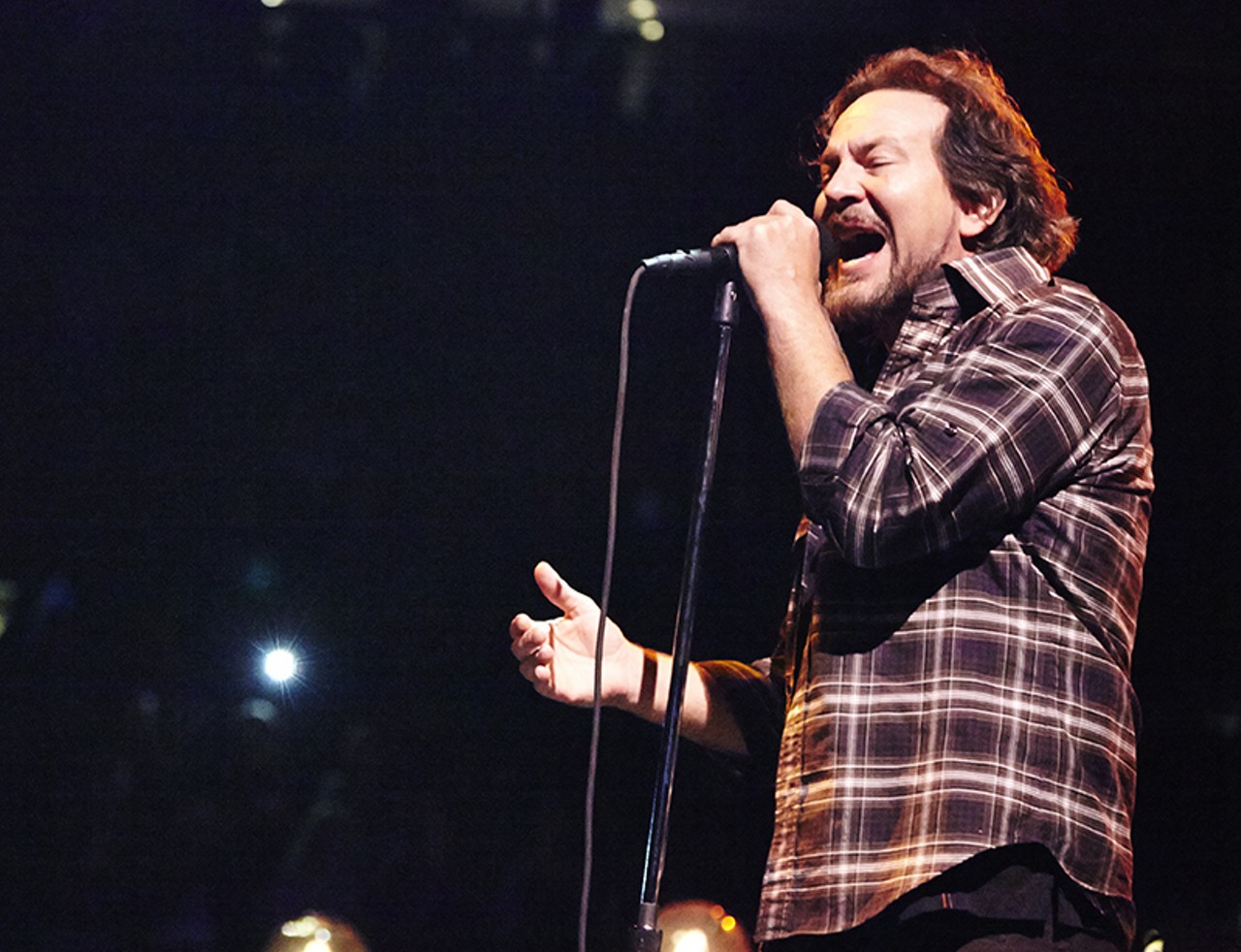 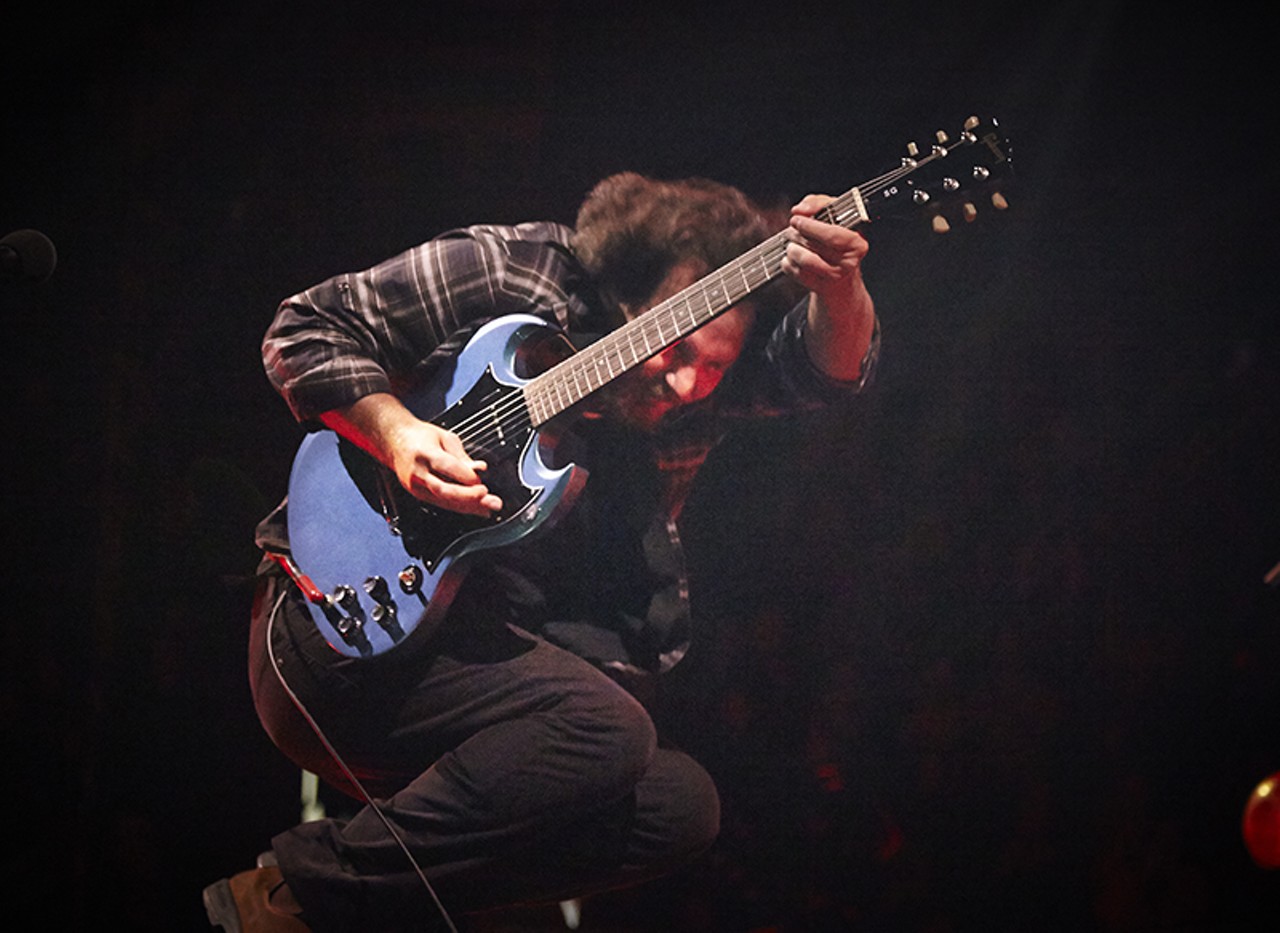 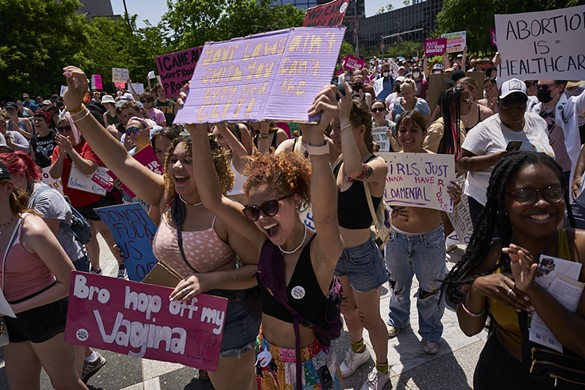 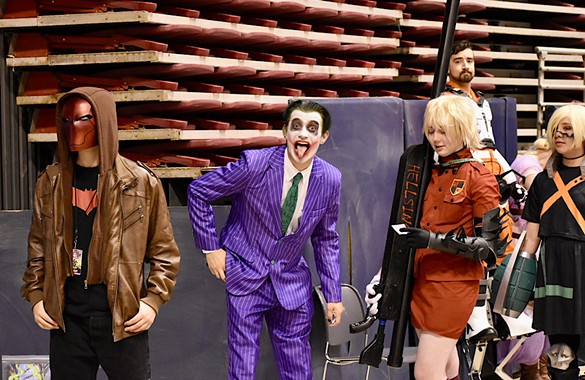 The weather is starting to heat up, and the restaurant opening are coming in hot. If you need plans on what to… 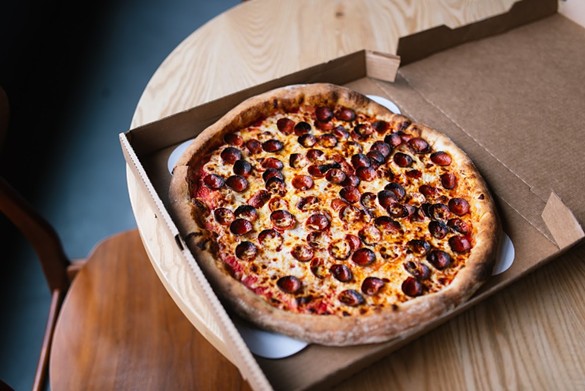 Stained glass windows aren't the only feature on this newly for-sale church. It was once a bed-and-breakfast, and now it can be… 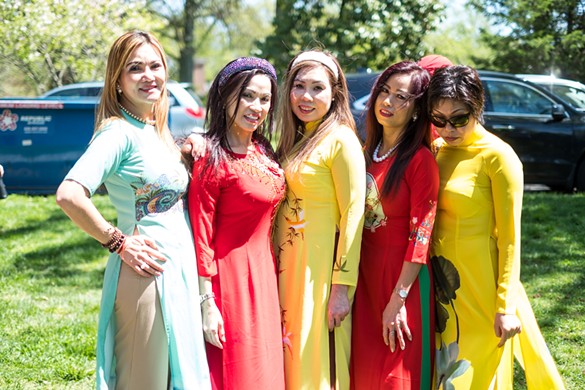