Pizzeoli occupies a tiny, shotgun-style storefront on the first floor of one of Soulard's historic buildings. Signaling how seriously he takes his pies, the authentic, wood-burning, Neapolitan oven takes up roughly a third of the restaurant's precious real estate. Smoke and flames dance underneath its black-and-white-checkered dome, casting a warm glow around the room. The remainder of the space is divided equally between a small bar and a six-table dining area. A few vintage travel posters of Naples dot the walls, and some Hindu-inspired décor, including a photograph of Sandler's guru, is scattered about the interior. Sandler makes his dough fresh daily with finely ground "00" domestic flour (he's decided it's better than the Italian version) and a little bit of yeast. After it's cooked in the 900-degree wood oven, the result is a pale gold crust speckled with small black dots of char that looks like a cheetah's coat. Toppings are simple -- and entirely vegetarian -- ranging from the classic Neapolitan pies to some of Sandler's own creations. The Margherita, the only true way to measure a Neapolitan pizzeria's authenticity, arrived perfectly on point. Crushed and salted pear tomatoes, basil leaves and pearls of fresh mozzarella topped the impeccably cooked crust. I was equally impressed by the "Affumicata" pizza. The sauceless pie was brushed with olive oil and sprinkled with halved cherry tomatoes. Smoked mozzarella is melted over the top (affumicata means smoke in Italian), and its flavor mingled with the char on the crust for a pleasantly bitter taste. Peppery arugula blanketed the dish after it came out of the oven and provided a final, pungent punch. 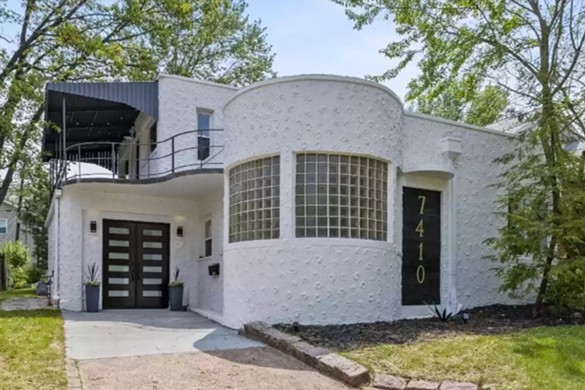 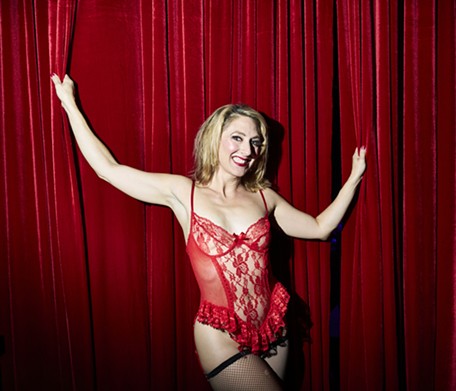