Protesters Attempt to Block I-70, Demand Justice for Michael Brown

A large contingent of demonstrators met near Interstate 70 and Hanley Road on September 10, 2014, hoping to shut down the highway while protesting the handling of the Michael Brown case. Led by activists Eric Vickers and Anthony Shahid, protesters faced off with various local police forces both in uniform and in riot gear, with dozens arrested. The interstate remained open.

Ferguson police officer Darren Wilson shot and killed eighteen-year-old Michael Brown on August 9, 2014, igniting a wave of protests and forwarding a national conversation about both race and appropriate police actions. Read our full coverage of Michael Brown and Ferguson here. 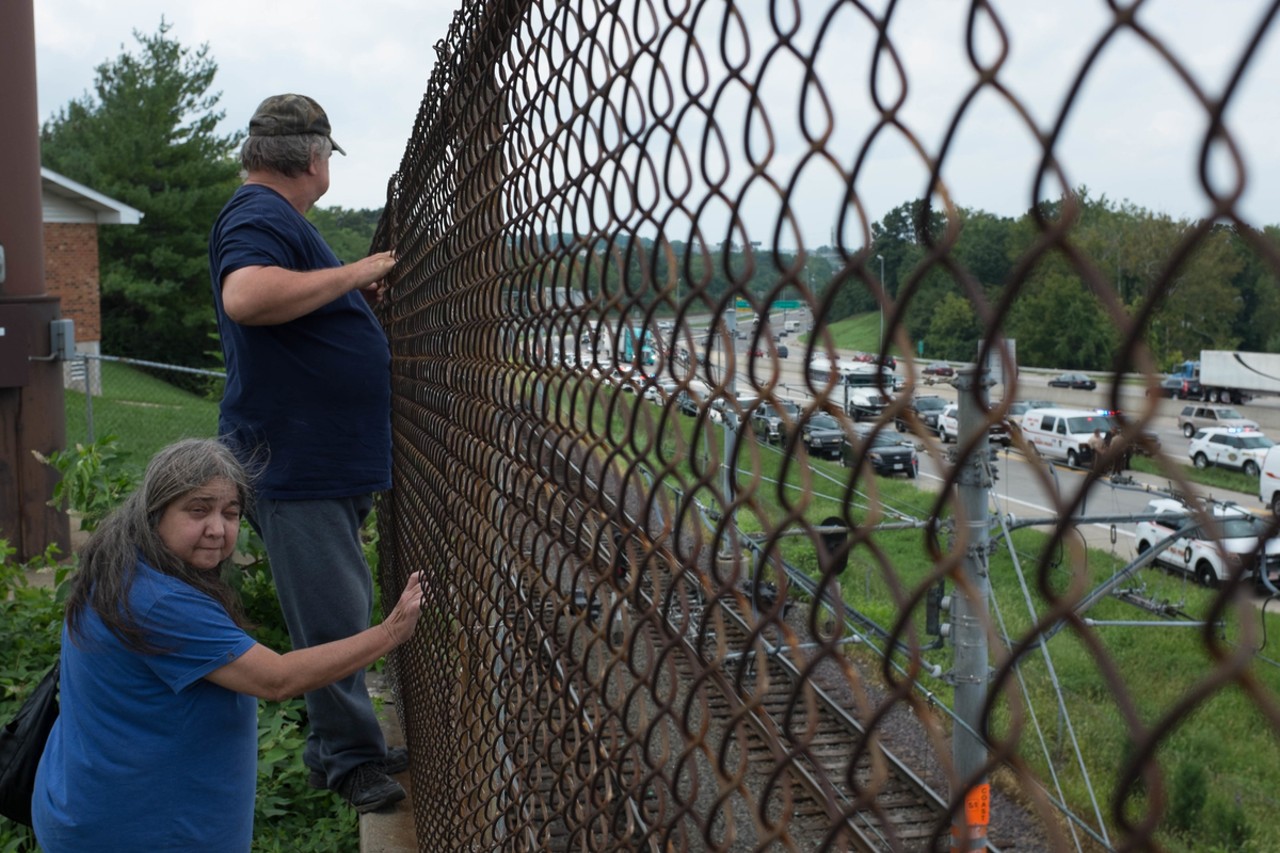 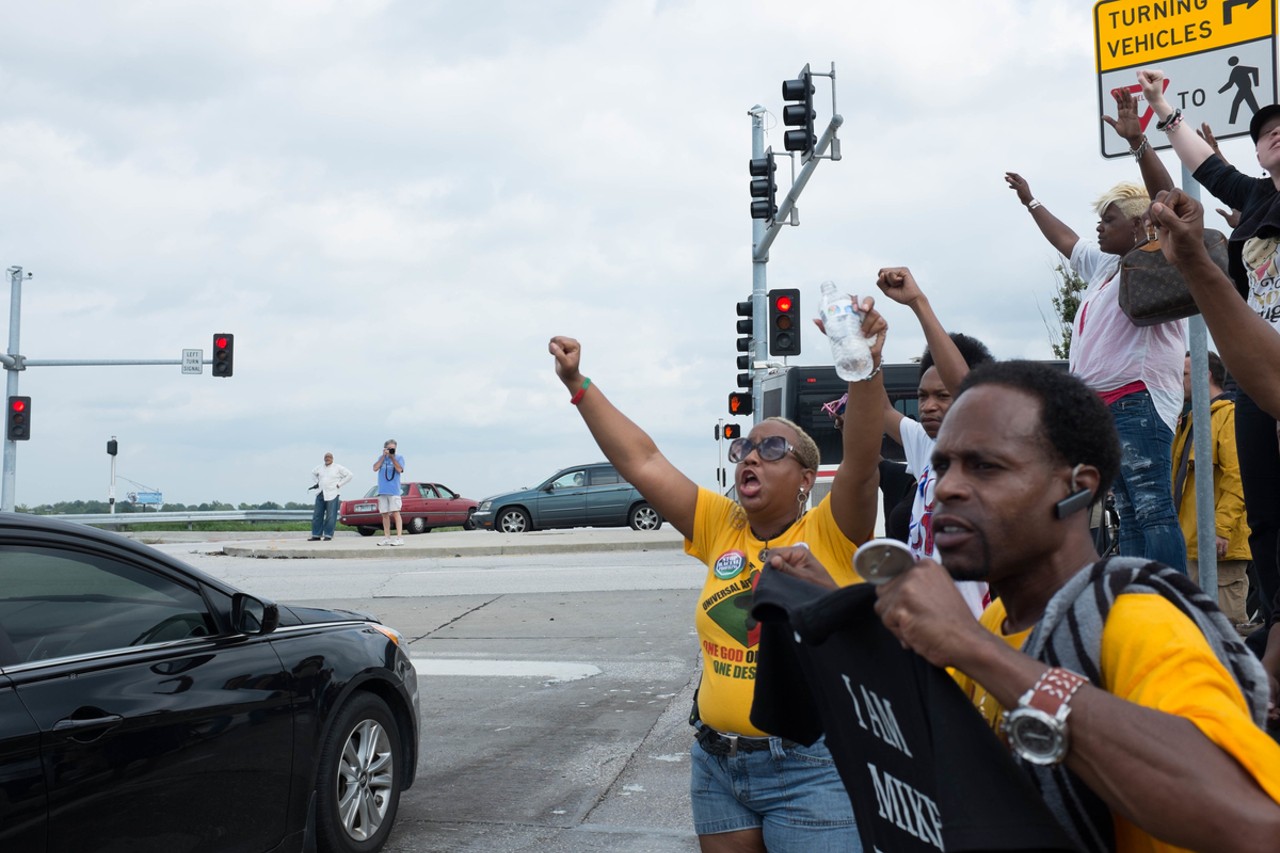 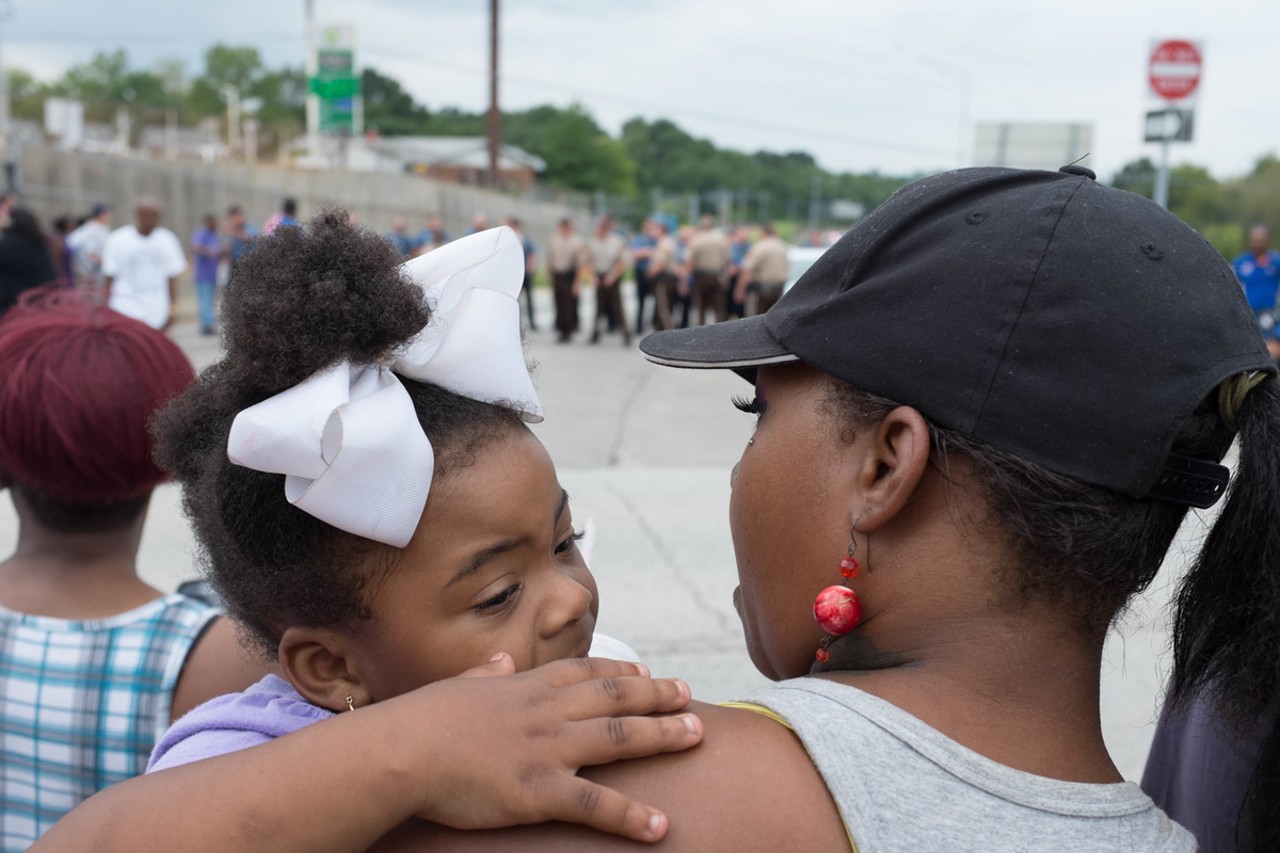 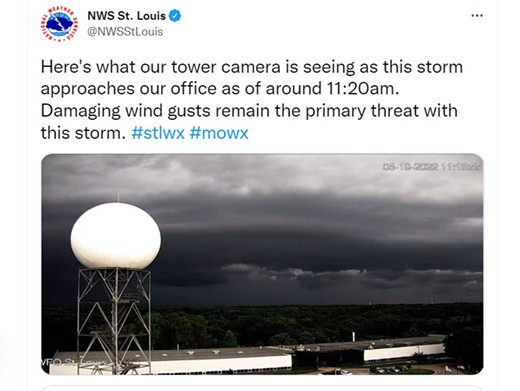 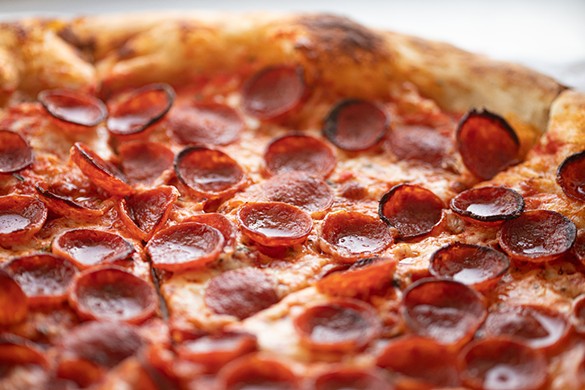 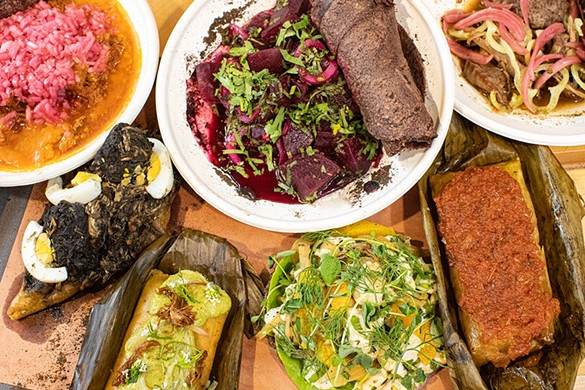 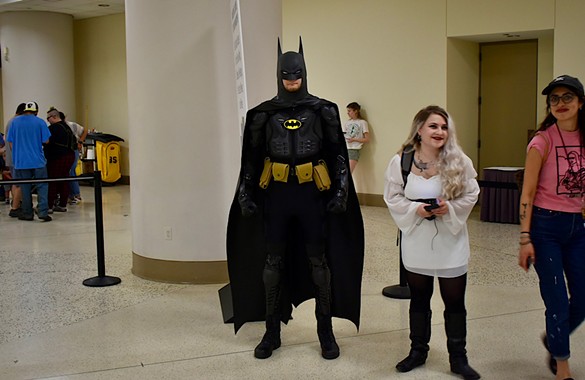 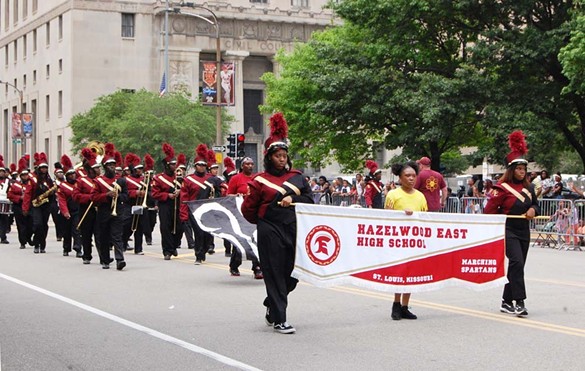