Despite a recent study concluding that the St. Louis Ram's are the nation's least popular team, these devoted fans showed up to give their support before the game. There was plenty of beer, food and fun, which helped take the sting out of the Ram's season opener that followed. Photos by Steve Truesdell.
Scroll down to view images 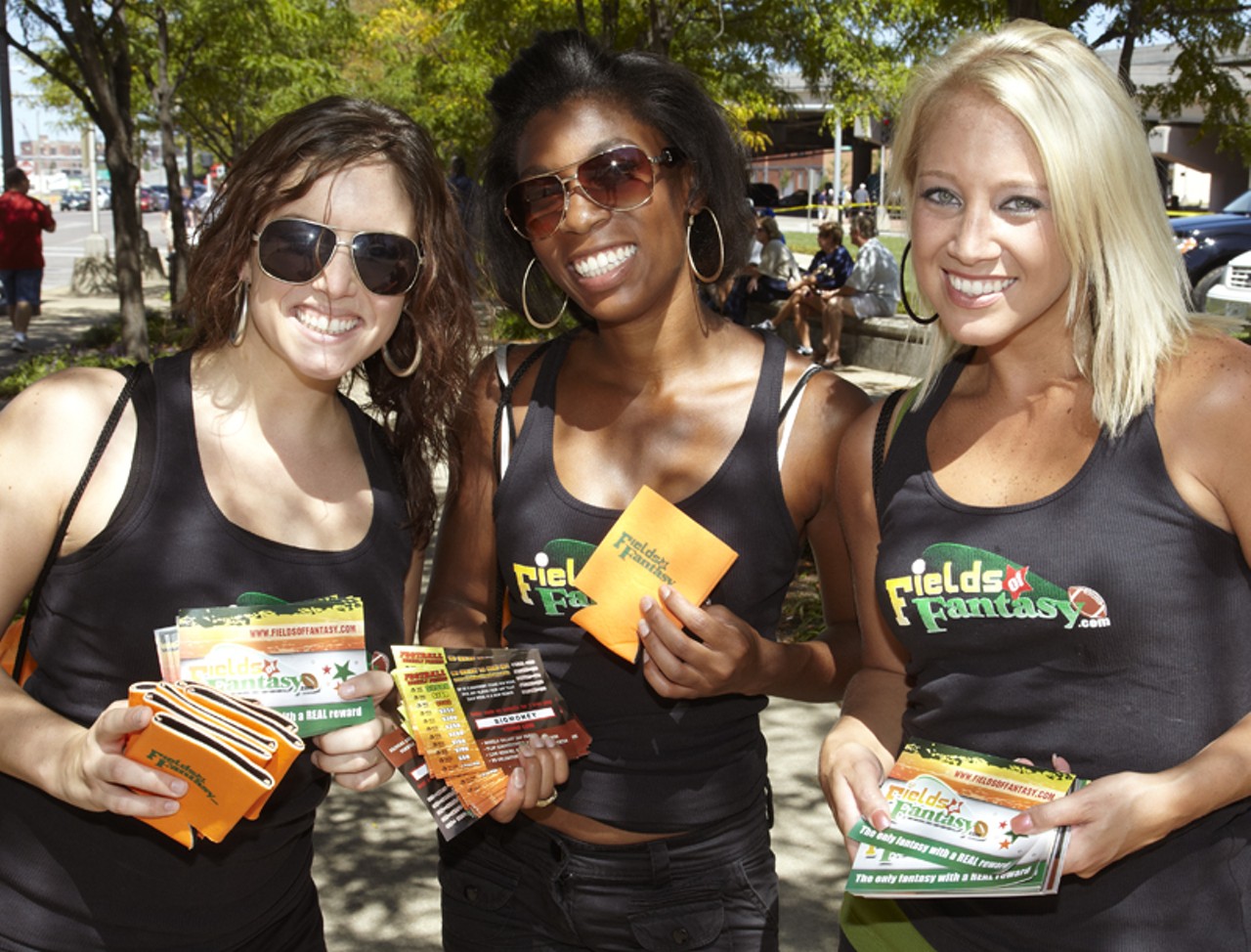