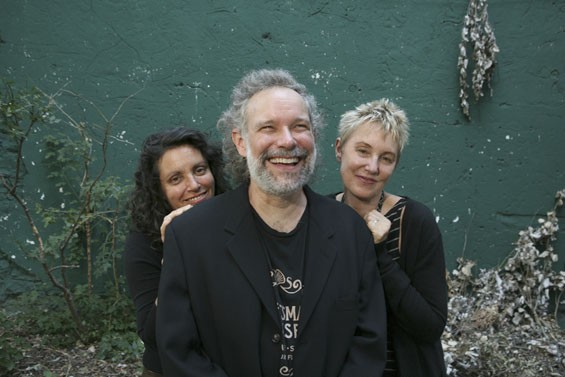 The term "supergroup" has never been more ridiculous than when applied to singer-songwriters who, when tiring of the solo acoustic trade, band together for a bit more oomph. Such is the case with Red Horse, a trio featuring Eliza Gilkyson, John Gorka and Lucy Kaplansky. The former remains one of the brightest, if least notorious, songwriters in Austin, while the latter two have been remaking the New England folk scene in their own witty and wise image. If the three veterans haven't influenced every folkie to follow them, it's not for lack of talent or consistency. Listen up, young strummers. You might learn something.

What to Expect: Singer-songwriters can tend toward the dour and predictable, but Red Horse never is. The trio's originals pierce with honesty; its stories slay with surprising humor.