The repeal of prohibition happened more than 80 years ago with the passage of the 21st Amendment, and St. Louis hasn't stopped celebrating since. Schlafly recognized the milestone with its annual Repeal of Prohibition Festival April 12, 2014, at its Bottleworks location. With more than 30 tasty samples -- including guest brews from Washington (Bale Breaker Brewing Company, Elysian Brewing, Epic Ales and No-Li Brewhouse) -- Schlafly gave hundreds of beer connoisseurs something to toast. 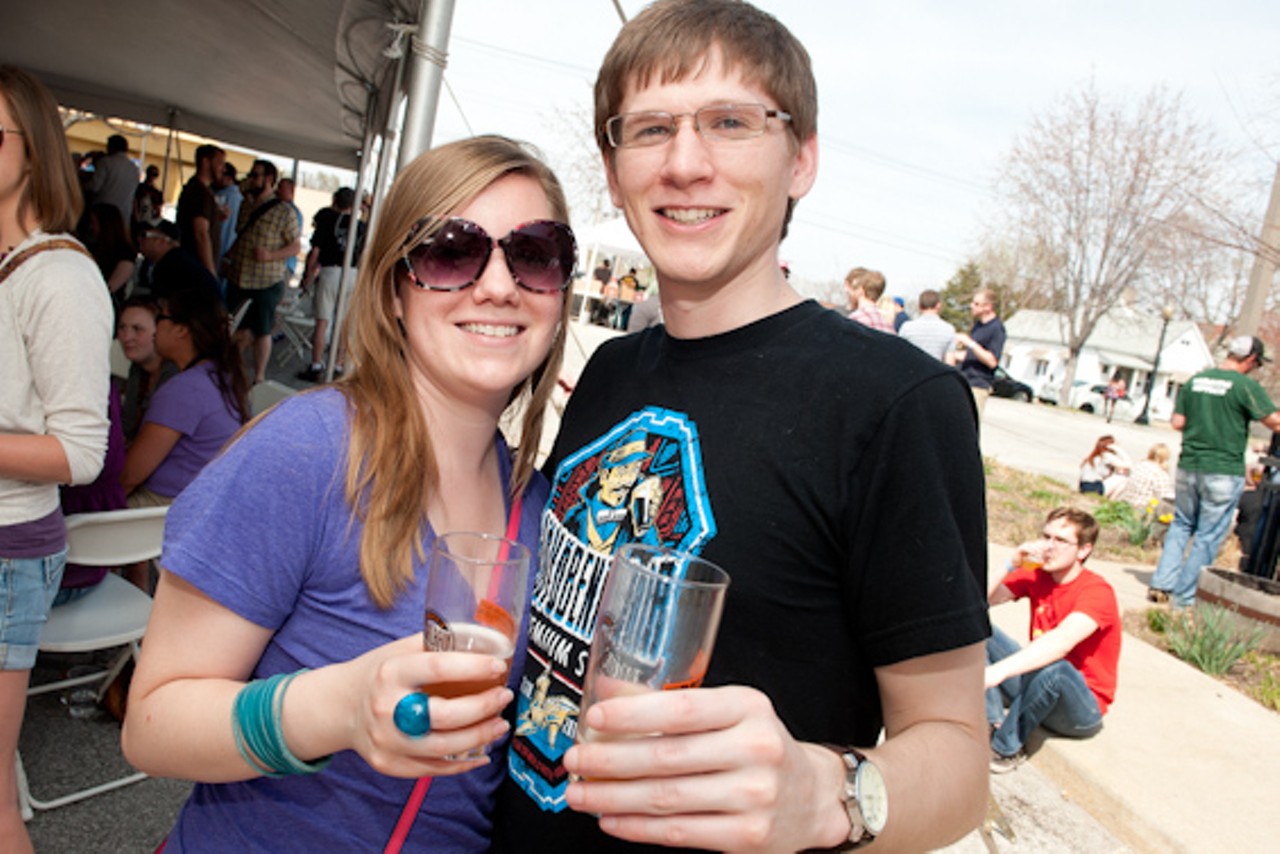 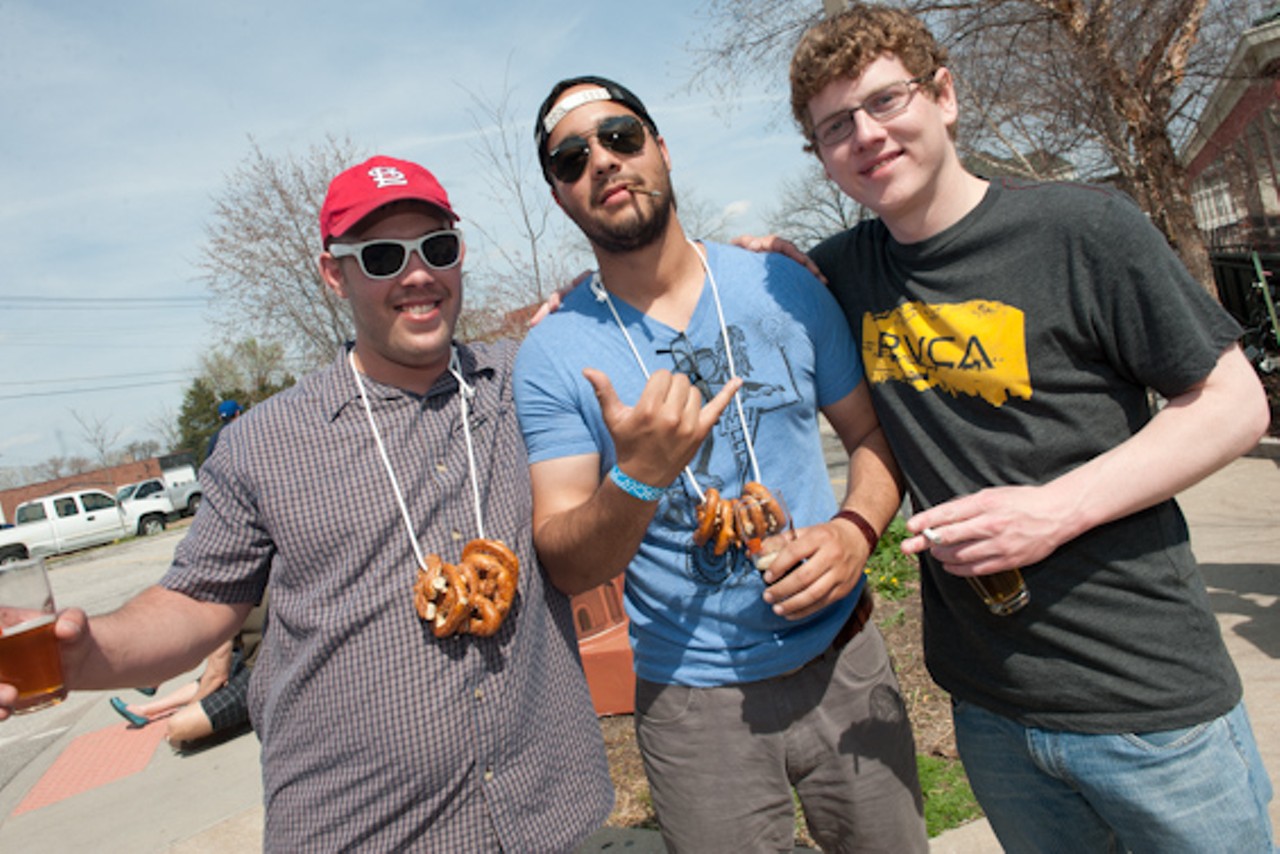