Illustrations by Wardell Brown
Scroll down to view images 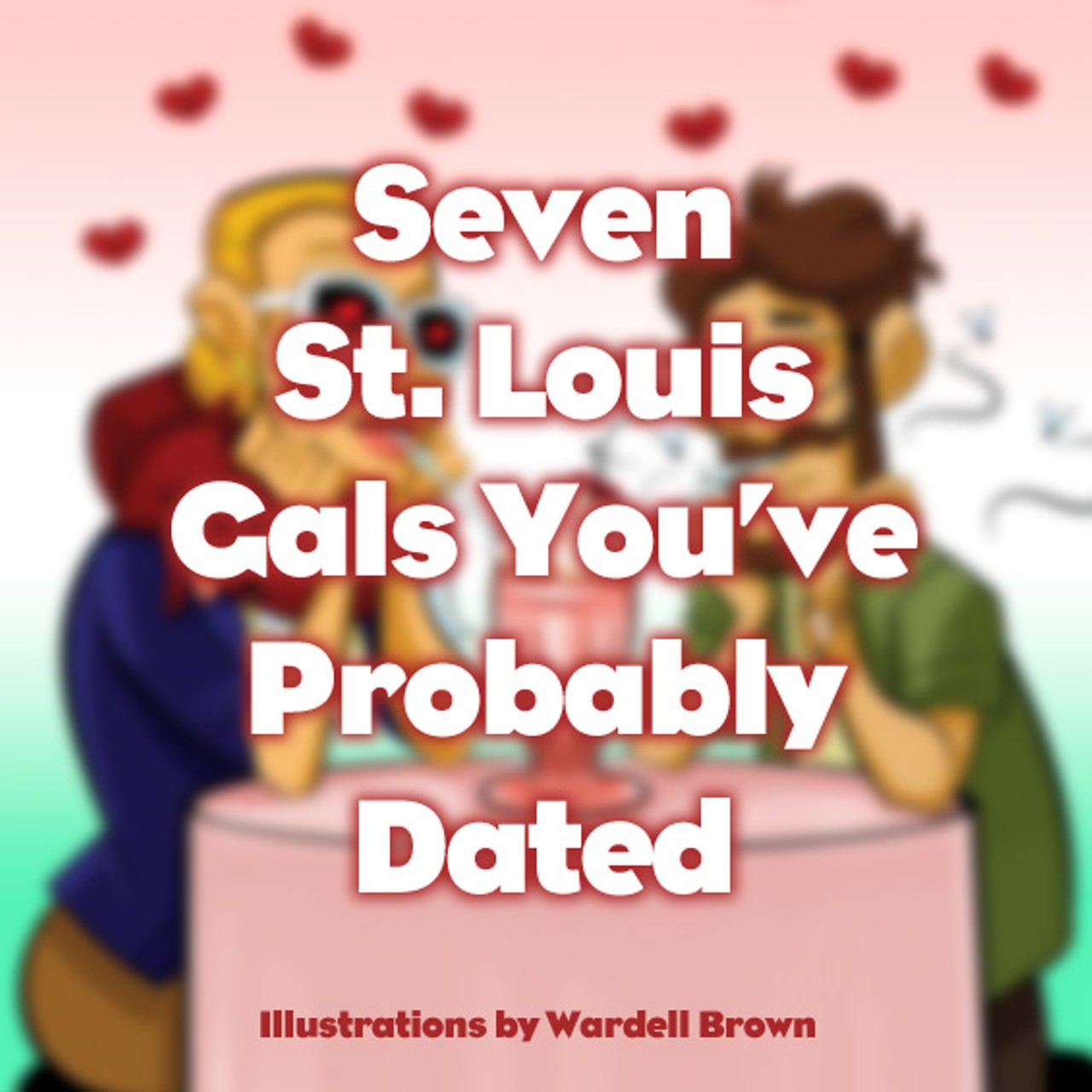 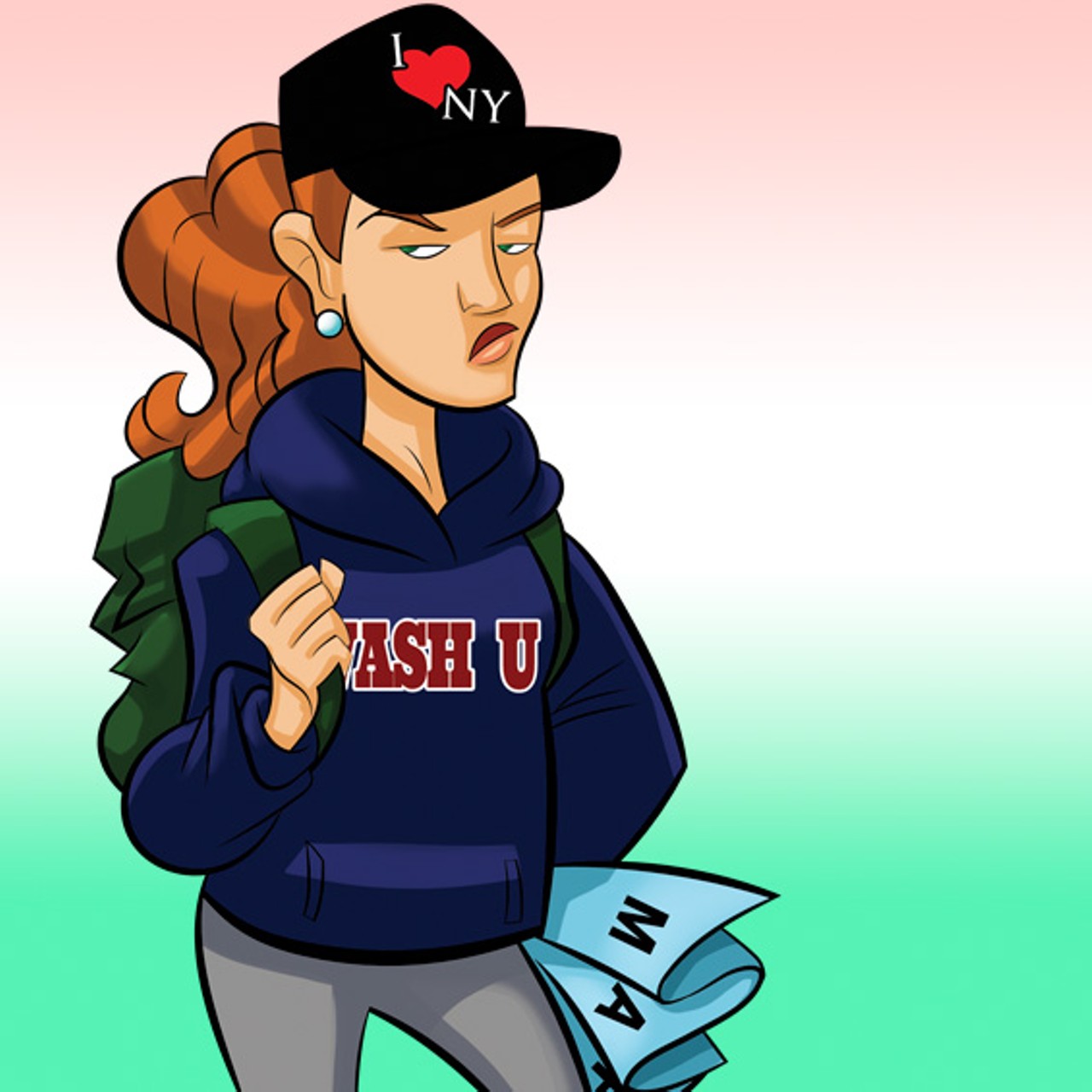 Ms. I'm Not From Here

Sulking around in her Washington University sweatshirt, Ms. INFH moved to St. Louis from Chicago, Denver or, God help her, one of the coasts. Her hobbies include griping about how she's "stuck" here and not giving a shit about local sports.


Habitat: Slouched over an espresso and the New York Times at a mid-county Starbucks

Preferred drink: Doesn't matter. It's not as good as the craft beer in [INSERT "BETTER" CITY HERE].

Alma mater: A high school you've never heard of. Ugh, why does everyone keep asking her that?

Can't live without: The possibility of getting the hell out of Dodge

Not to be paired with: Mr. High School Has-Been. She gives zero fucks about that.

Unlike Ms. I'm Not From Here, Ms. Provincial is proud to call St. Louis home, but she's even prouder to call the ten square miles of her ZIP code home. Except for Cardinals games and the occasional bachelorette party, Ms. Provincial sees no reason to ever venture outside the suburb where she grew up.

Habitat: Find her in the checkout lanes of the local Target, which she pronounces Tar-zhay. Get it? Like it's classy and French? And so is St. Louis, so that's awesome!

Preferred drink: Anything that Bar Louie in Kirkwood is serving. She goes there a lot with her high school besties. Hint: Whatever you do, don't tell Ms. Provincial that Bar Louie is not named for St. Louis and that there's, like, 80 of them across the country. Sadly, there isn't one located in Destin, Florida.

Listens to: The sweet, comforting sounds of Highway 44 beneath her tires...but rarely west of 270 or too far east of Hampton Avenue. Also, Y98 FM.

Ideal vacation: Destin for a month, with her neighbors. It's just like St. Louis, only it's on the water!

She's cute. She's smart. She's confident. Yet the warning signs come early. She spends that first date grilling you about your family and your future. By the second date it's clear what she's after: commitment. Some 50 to 75 years of it. And if you haven't made up your mind about her by the third date, you can forget it. She's not into casual dating, and she's not wasting her time on you.

Listens to: The constant ticking of her biological clock

Pairs well with: Mr. Clayton Try-Hard. She wants it so bad, and he's a hard trier.

Ms. Old Money is better than you, obviously. She comes from a prestigious family whose surname you vaguely recognize. She talks about "old" money, even though St. Louis really isn't all that old. Well, it's old enough that she's been crowned the Queen of Love and Beauty, but that whole thing is rather hush-hush, so don't ask too many questions. It's gauche.

Listens to: Her trust fund gaining interest, her mom flirting with the gardener

Pairs well with: Mr. Do-Gooder Artsy Doofus. If nothing else, he makes for a nice tax write-off.

She texts, she Tweets, she Instagrams. If you knew how quickly she Googled you after you first met, it'd make your avatar spin. She has mastered the art of selfies and uses filters that make every picture of Forest Park she posts look as though it was taken in 1974. The good thing about Ms. Social (Media) Butterfly is that you'll never wonder what she's really thinking, even if it's "U don't put UR spin class on FB it DOESN'T COUNT!! LOLOLOLOL. #ImSoFat."

Habitat: The center of the universe

Preferred drink: This totally cute and yummy chocolate-cupcake martini she found on Pinterest ten minutes ago. It's SO EASY, you guys!

Can't live without: An Internet connection and the positively orgasmic blip that accompanies every "Like"

Pairs well with: Mr. Service Industry Moocher. Both can grasp the concept of Bitcoin and other abstract forms of barter.

This free-spirited girl wears her heart on her tattooed sleeves. In fact, pretty much everything there is to know about her is out in the open for all to see (including her naked jiggly bits on amateur burlesque nights). The quirky charm of this offbeat cutie takes a back seat to her pet ferret, collection of Phoenix vinyl and complete lack of ambition. No bar is too divey, no film is too indie, no privates are too private for Ms. Expressionist.

Habitat: Taking the "Burlesque Basics" class at Van Ella Studios or getting another tattoo in the Loop

Listens to: The clacking of her knitting needles, slide trombone

Pickup line: "Who wants to get Cirque du So-Laid?"

Not to be paired with: Mr. Epicurean. Her ripped fishnet stockings would never make it past the maître d' stand.

Inspired by HGTV (the cable station and the magazine) as well as the movie Grease, Ms.Fix It knows that a man is as malleable as plumber's putty. It starts with little things, like when she asks you to help her hang some window treatments or when she registers the two of you in cooking classes at Kitchen Conservatory. At first you appreciate that she includes you in her various improvement efforts. But it's only after she starts tinkering with your wardrobe and correcting your grammar that you realize Ms. Fix It's greatest project is you.

Habitat: Tearing through the antique shops of Maplewood and Cherokee Street with a crazed look in her eye

Can't live without: An all-consuming project

Pairs well with: Mr. High School Has-Been. So. Much. To. Fix.

We have four words for you: Support Black-owned businesses. St. Louis' Black-owned bars, restaurants and other businesses are central to our economy… 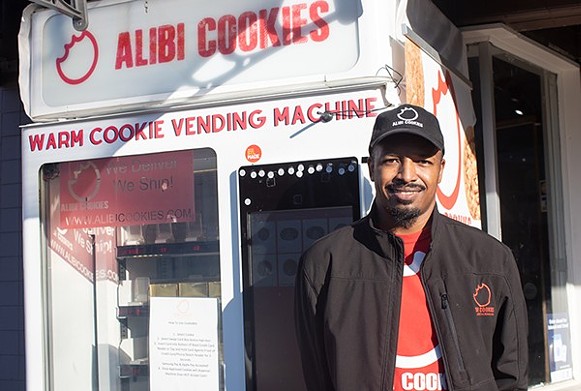 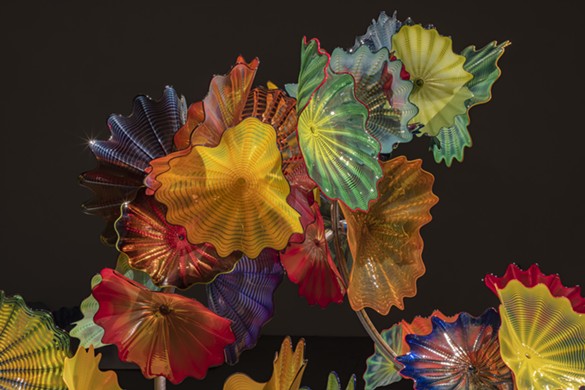 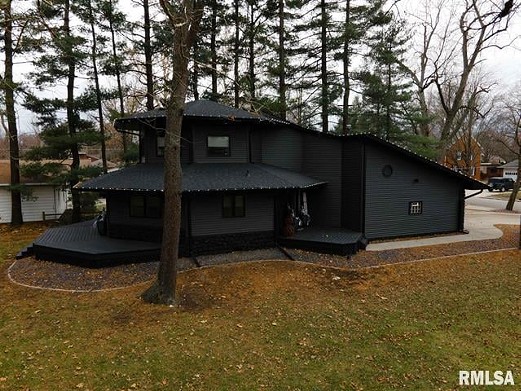 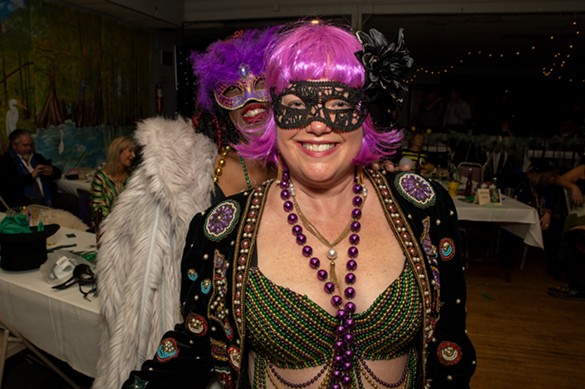 The Most Beautiful Restaurants and Bars in St. Louis [PHOTOS]

Beautiful food and drinks deserve to be served in equally beautiful surroundings. These gorgeous local bars and restaurants offer some of the… 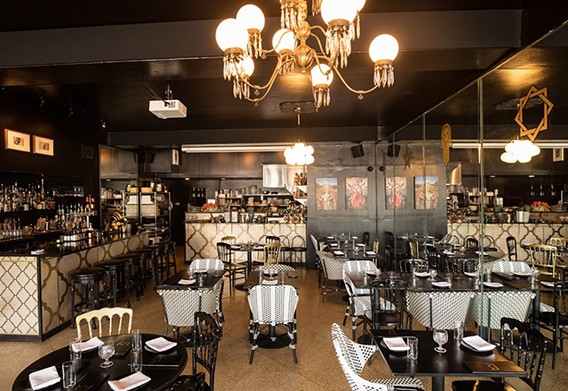 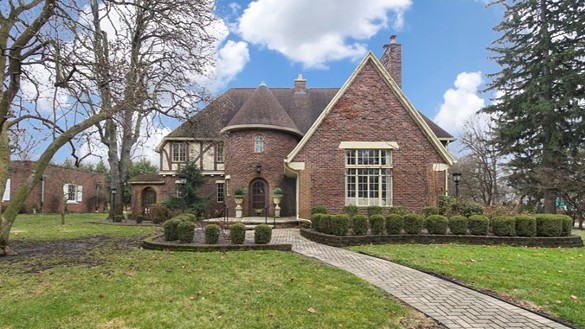