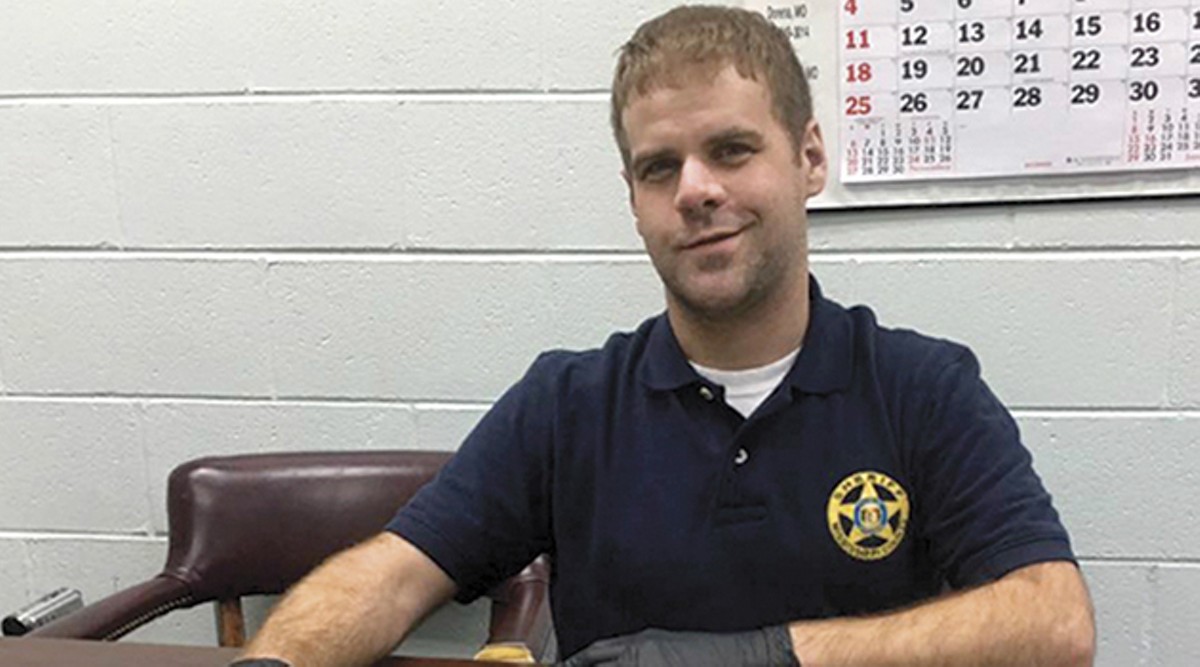 The boy sheriff of Mississippi County had made some big promises.

Sheriff Cory Hutcheson told voters during the 2016 campaign he would wage war on rural drug dealers in their stretch of the Missouri Bootheel. No more meth heads doing business across the street from their schools. No more addicts stealing them blind in the night. No more unanswered calls for help.

"It kind of gave me hope," recalls Adrienne Thurmond-Adams, a 32-year-old social worker and mom. "We needed hope around here."

Running as a Republican — a break from the socially conservative county's Dixiecrat-like tradition — Hutcheson, 33, challenged his old boss, upsetting the twelve-year incumbent by 258 votes. It was a bitter campaign. When it was over, half of the eight-man department left rather than work for a know-it-all kid with less than a decade in law enforcement. Not that it bothered Hutcheson. He had made it clear he was bringing in his own team, openly boasting on Facebook about plans to fire rival deputies.

"He'll be done on January 1," Hutcheson wrote of one deputy with whom he'd squabbled about a car chase. 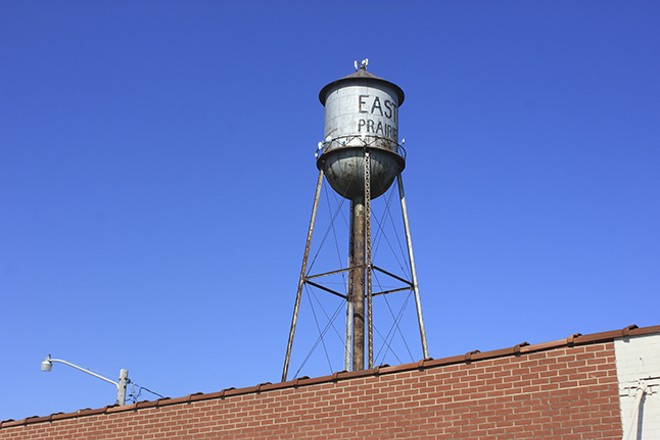 PHOTO BY DOYLE MURPHY
Hutcheson grew up in East Prairie and promised to clear out the drug dealers. He was arrested after less than four months on the job.

January is when the young sheriff took office, and he immediately went to work.

"Deputies Arrest East Prairie Man on Drug Charges," read the front-page headline of the East Prairie Eagle following Hutcheson's first full week in office. It was the beginning of a pattern. Week after week, readers were treated to a parade of mug shots and drug busts. Hutcheson and his loyal team filled the 110-bed Mississippi County Detention Center and piled in another 60 inmates on top of that, county officials say. A once-a-month criminal court schedule that used to finish around lunchtime began stretching into the late afternoon to accommodate all the new arrests.

"All you seen on the news was the sheriff's office arrested someone again," says Melissa Weakley, a 31-year-old mother of two. She found it exhilarating after years of watching helplessly as drugs took over her hometown. "My sister and I would even talk, 'I wonder who's going to be arrested tonight?'"

Hutcheson is clean-cut, with blond-brown hair combed straight down on his forehead, à la Caesar, and a hard cop stare for the cameras. He'd graduated with honors from Southeast Missouri State University before returning home to a county where only one in ten adults holds a bachelor's degree.

The new sheriff was still a little awkward in front of the cameras, but he seemed to enjoy the attention the drug busts brought. He created a sheriff's office Facebook page where followers could see the latest arrests and scroll through photos of Hutcheson posed next to neatly arranged stacks of seized cash and drugs.

Even more than the arrests, crime-weary residents loved his tough-talking style. For years, they had been begging for someone to do something, and here, finally, was a sheriff saying exactly what they wanted to hear.

"NOTICE: If you sell illegal drugs in Mississippi County, you ARE on our list," warned the sheriff's Facebook page. "Your own friends & family have told on you and it's only a matter of time until you see our lights. In fact, you're probably next ..."

In February, Hutcheson went undercover, barely disguised in a ballcap, to take down a marijuana seller. He personally bought weed from the dealer and then busted her supplier and two henchmen, according to a story that aired on the local CBS affiliate. Even better, the 23-year-old dealer had grown up in the same small town as he did.

"She's from East Prairie, and so am I," Hutcheson told KFVS 12, the slightest hint of a smirk on his lips. "We really didn't think it would work. We thought for sure she would notice who I was."

The stories played well with his fans, who began to swap tales of a dwindling supply of drugs and dealers who were too afraid to operate in the sheriff's jurisdiction.

"He has done nothing but wear them out," 61-year-old farmer Mike Bryant says.

And then Hutcheson himself was arrested. Less than four months into the sheriff's tenure, Missouri Attorney General Josh Hawley unveiled a barrage of eighteen criminal charges against the young lawman. The counts spanned two cases, one dating back to a 2014 FBI investigation alleging that, as a deputy, Hutcheson illegally tracked the phones of state troopers, the old sheriff and a judge who presides over Mississippi County and neighboring Scott County. The other case charged that the sheriff had roughed up a 77-year-old hairdresser in March, causing her to suffer a heart attack. Hutcheson then allegedly filed a bogus report claiming that the woman had kidnapped his sister-in-law, authorities say.

Hutcheson was booked into the Cape Girardeau County Jail on the morning of April 5. He bonded out that afternoon. By 5 p.m., he was back on the job.