St. Louis fast food workers and their supporters gathered at McDonald's (4006 Lindell Boulevard) on Thursday, December 5, 2013 as part of a national strike and protest against low pay. The protest continued to several other fast food restaurants in the area. Photos by Jon Gitchoff for the Riverfront Times. 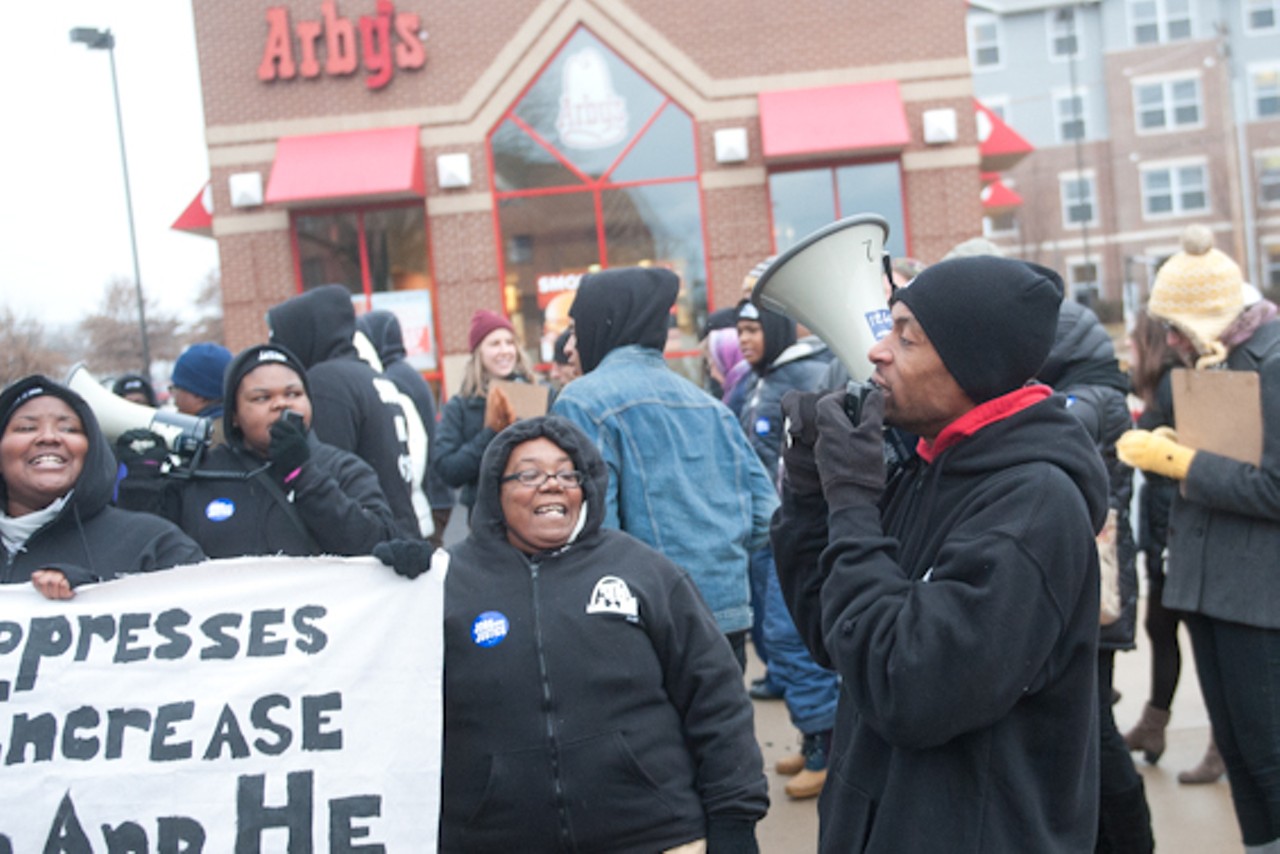 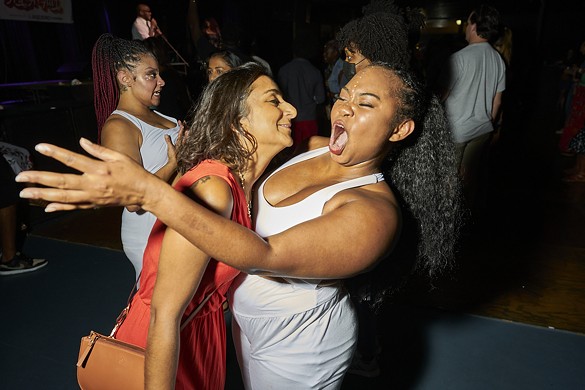 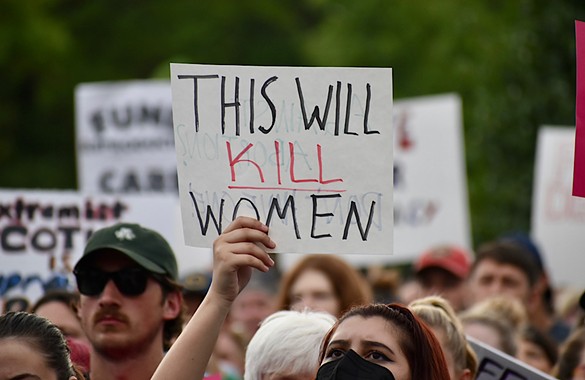