Slapshot and the Rival Mob at Gateway to the West Fest

Slapshot, one of the biggest bands in Boston hardcore history, played with one of the biggest bands of its present, The Rival Mob, on Saturday night at Fubar in St. Louis for Gateway to the West Fest. The two-day hardcore festival featured more than 30 bands on Friday and Saturday across two venues. Photos by Theo Welling for the Riverfront Times. 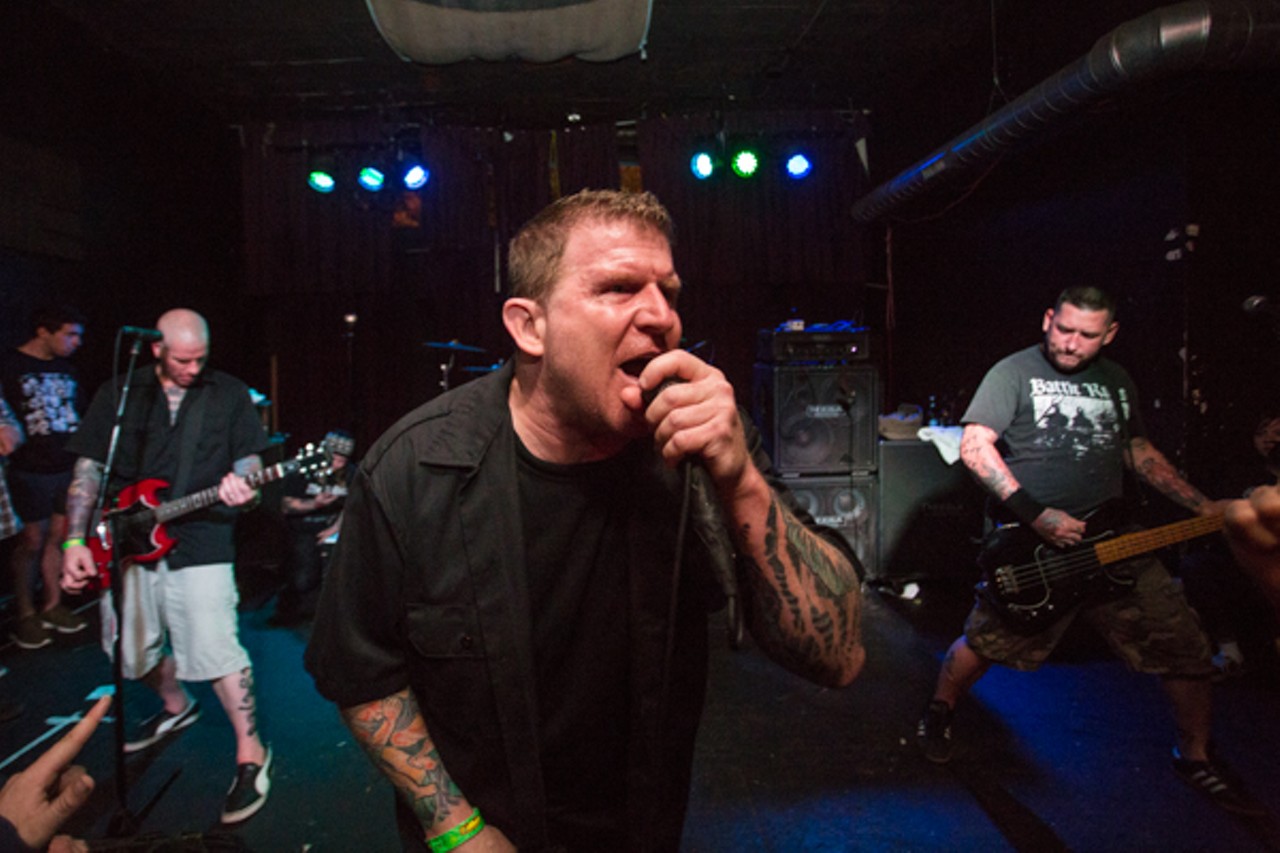 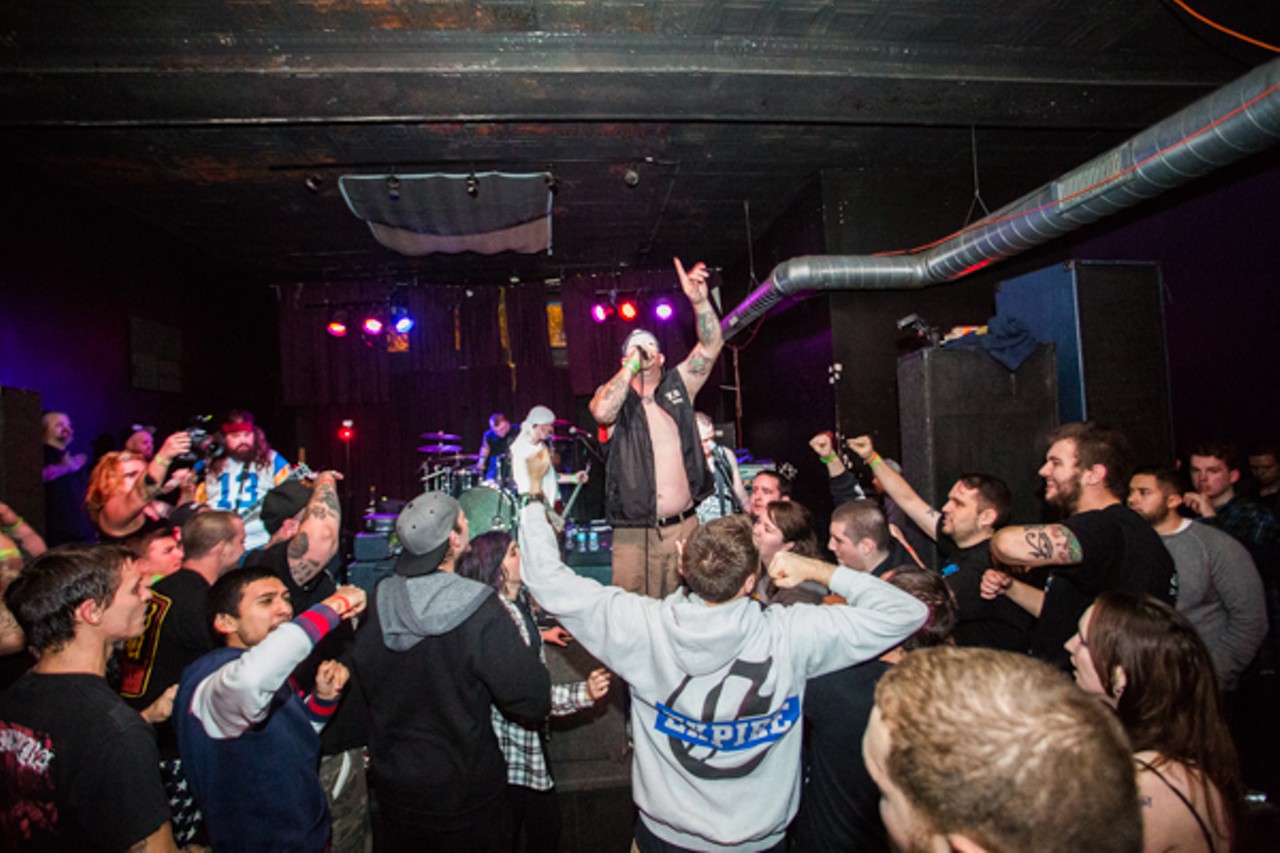 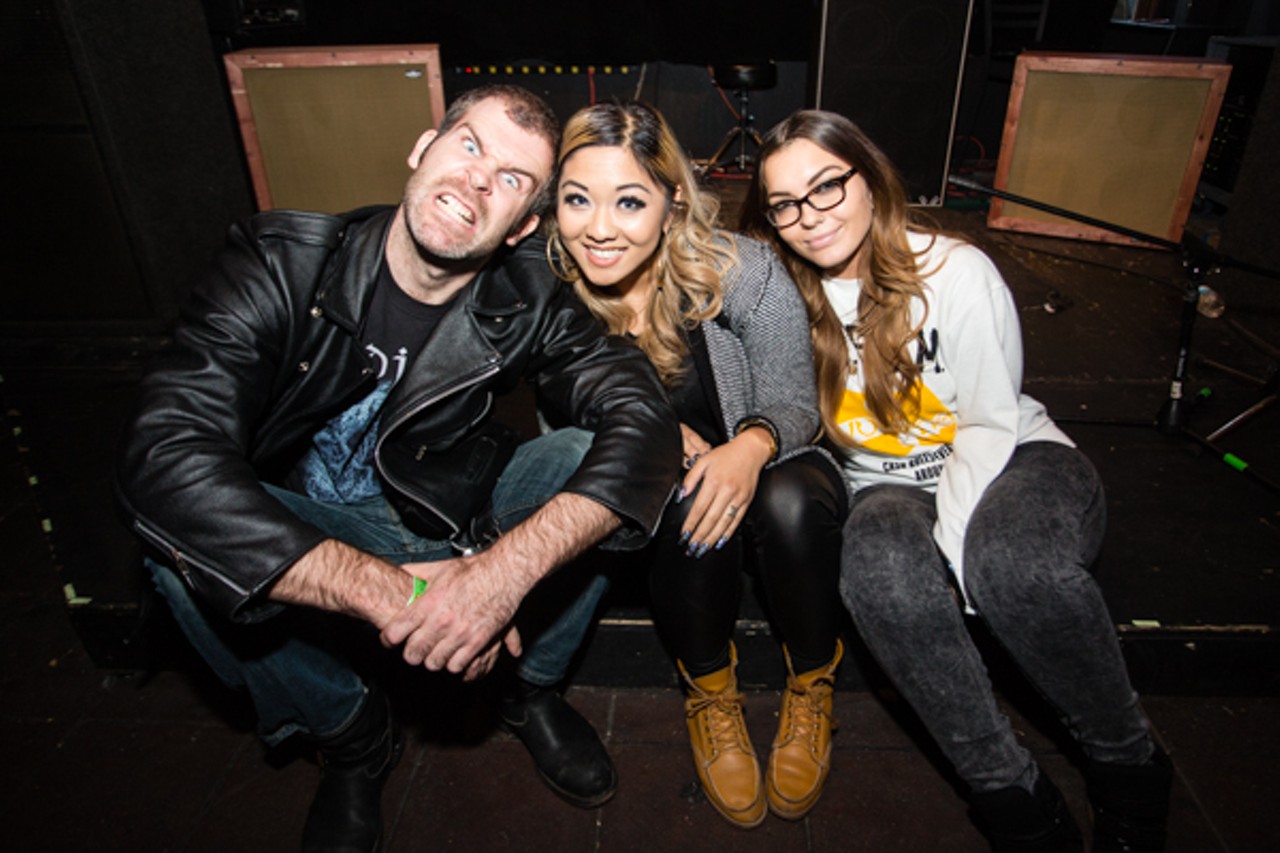 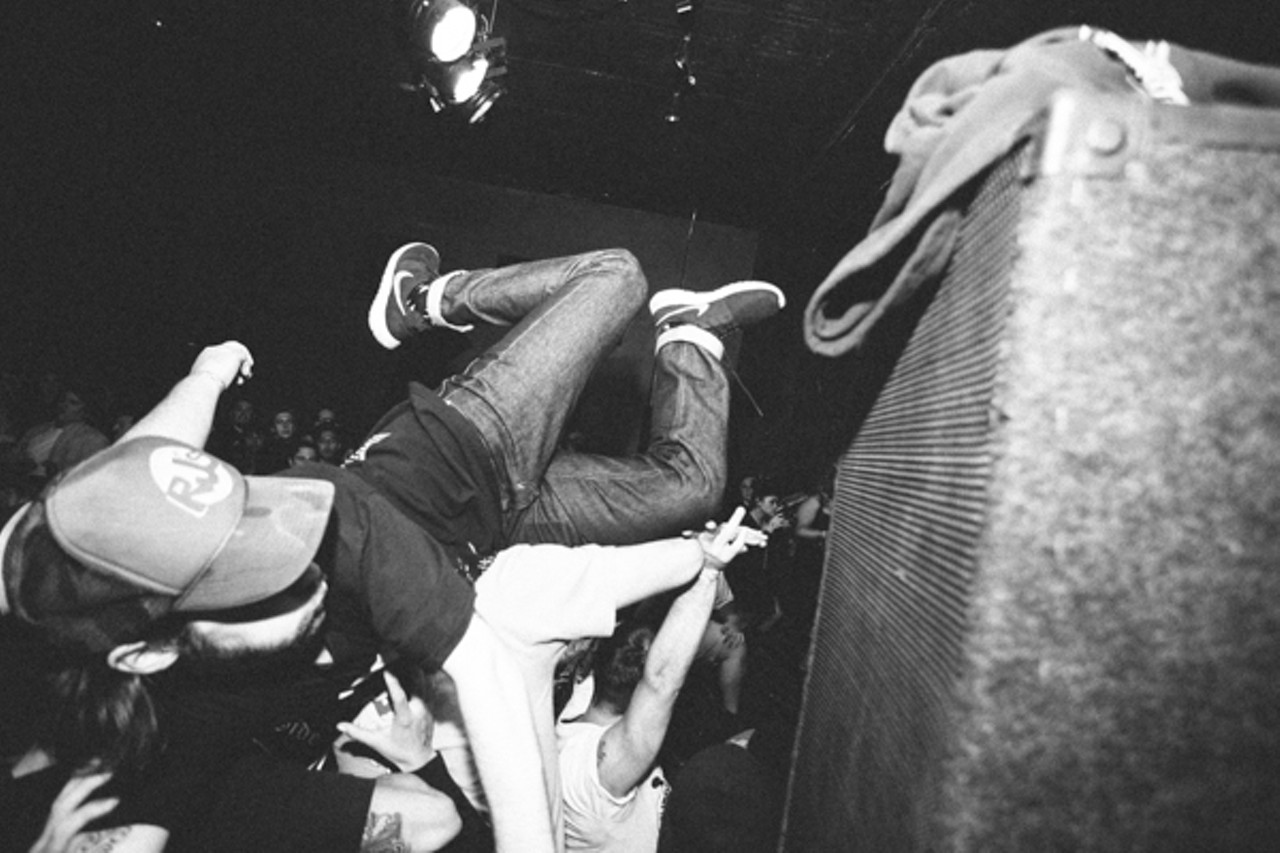 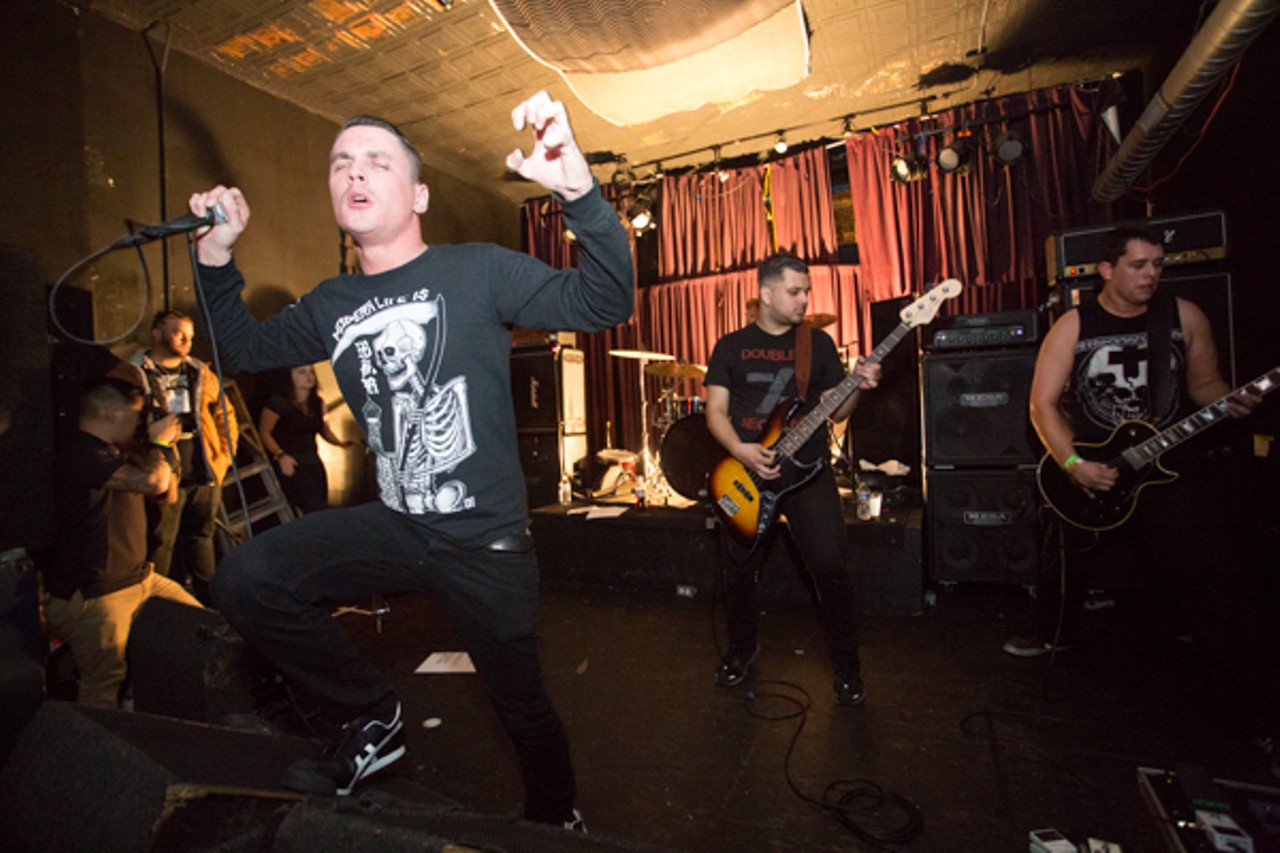 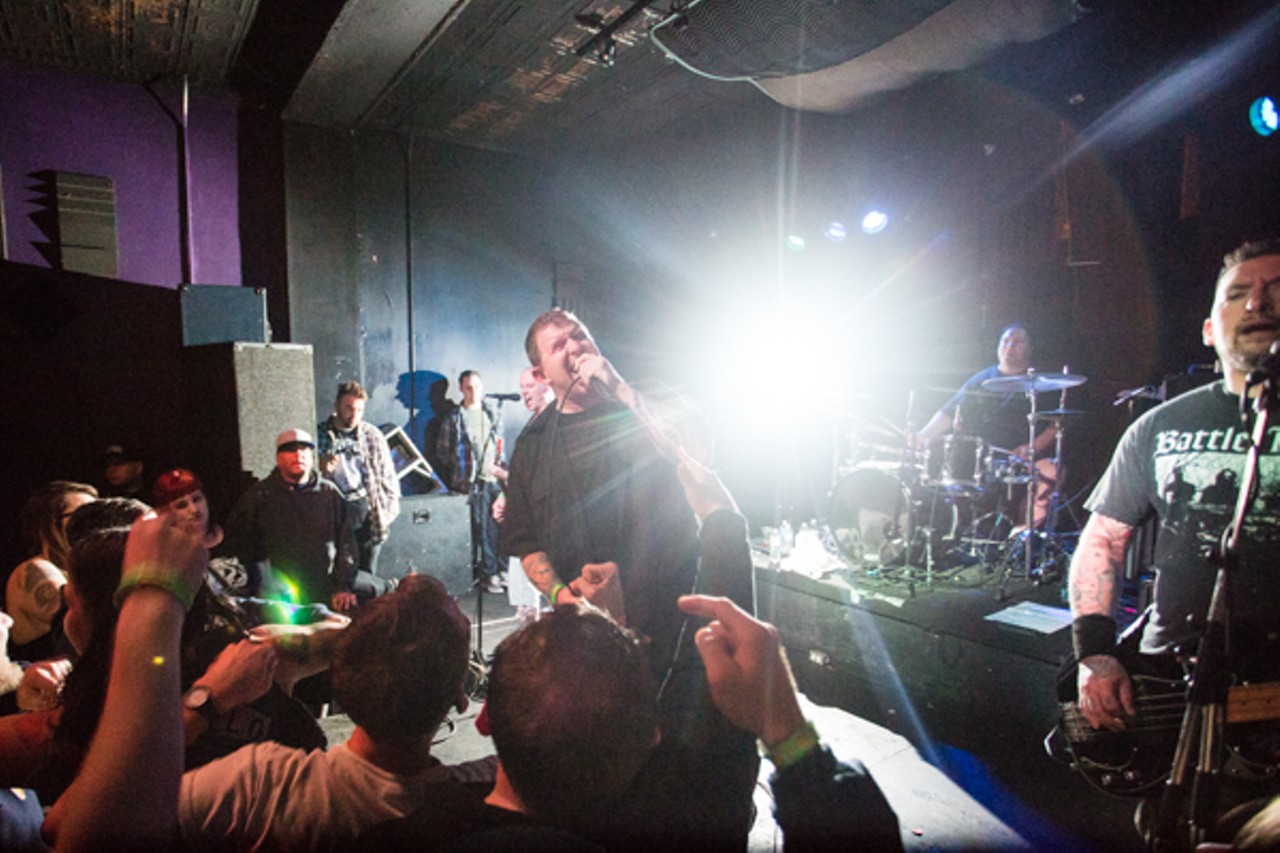 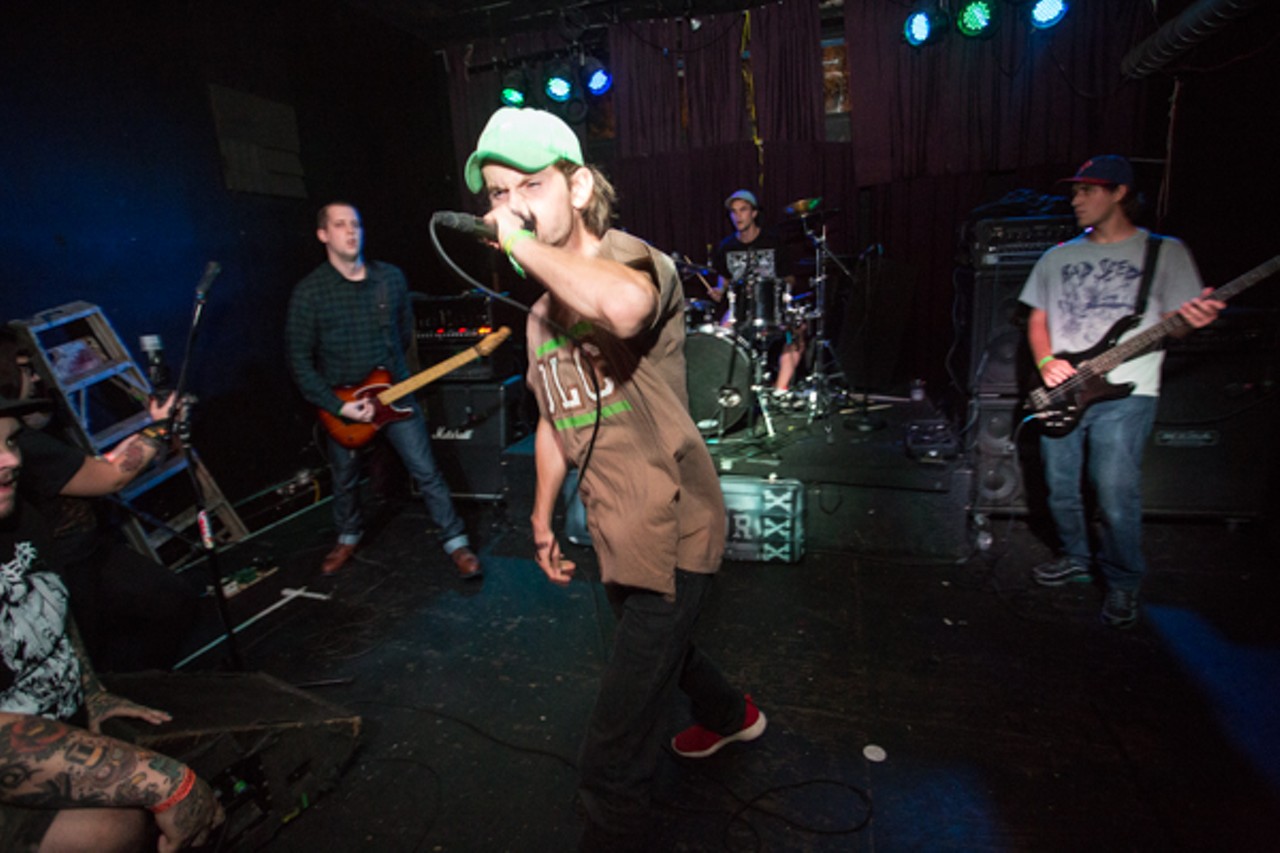 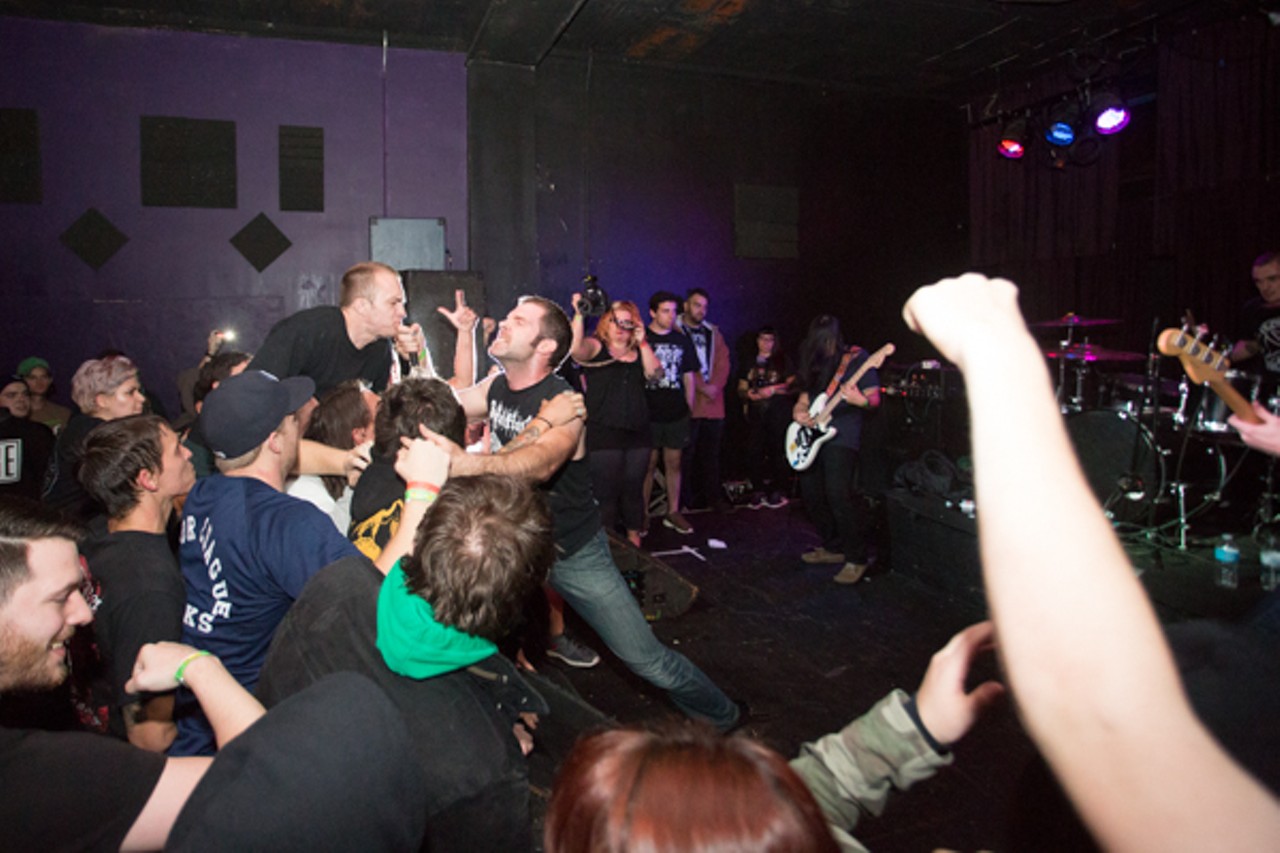 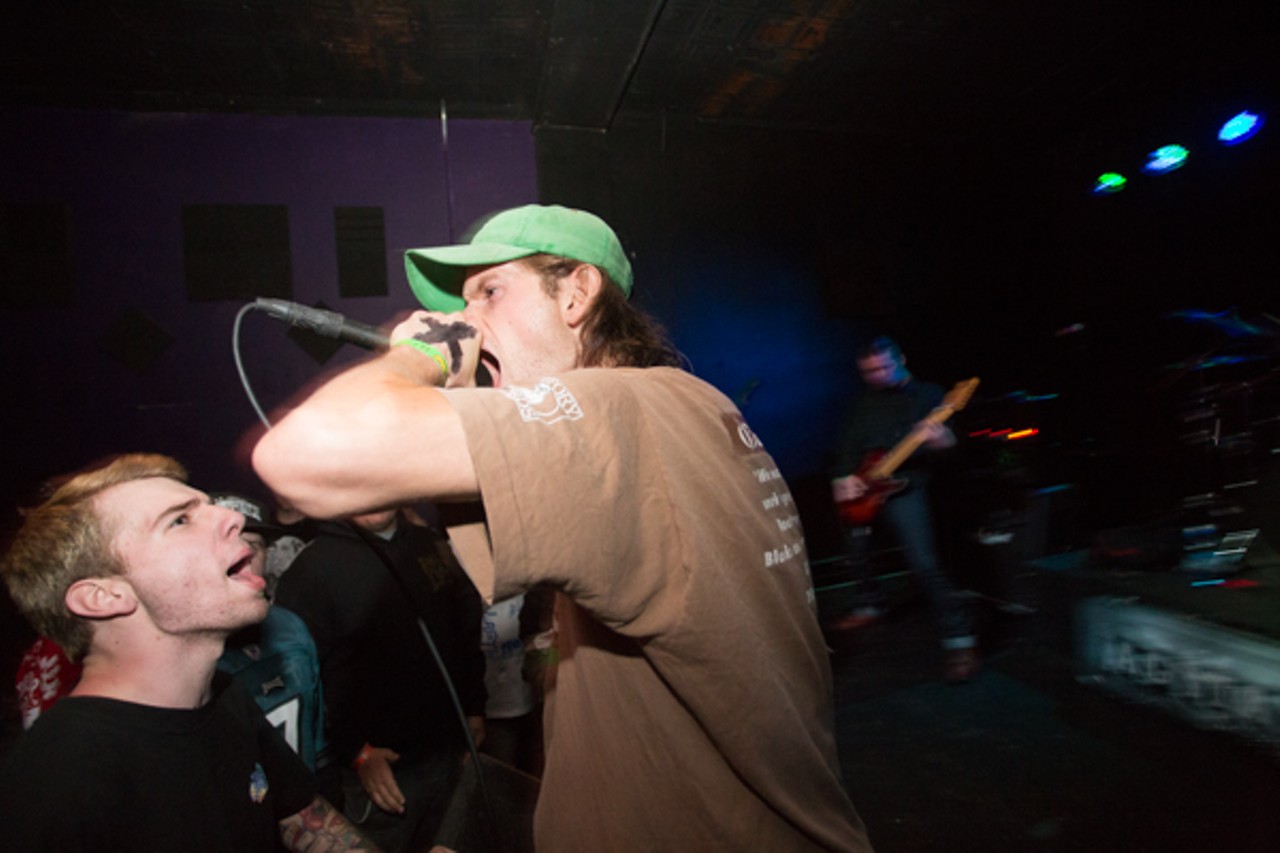 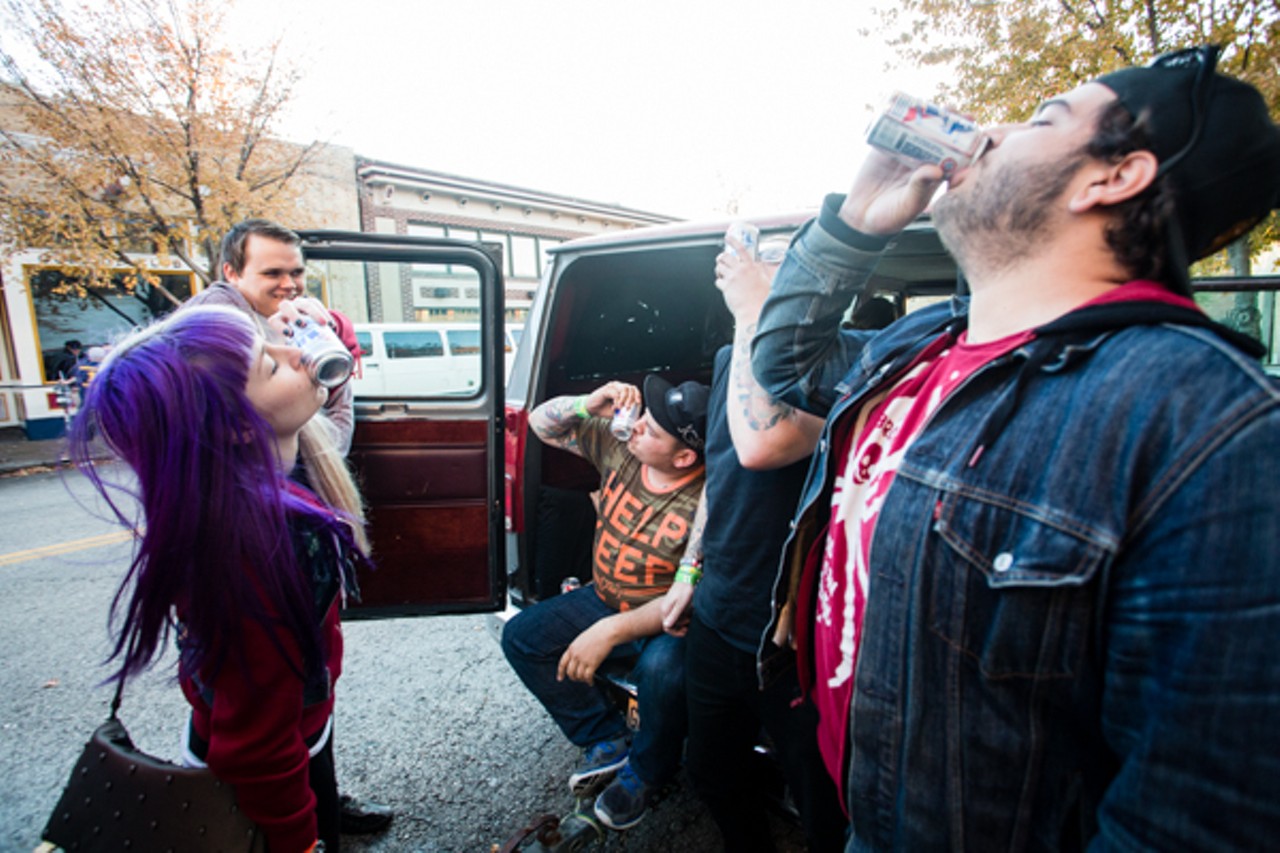