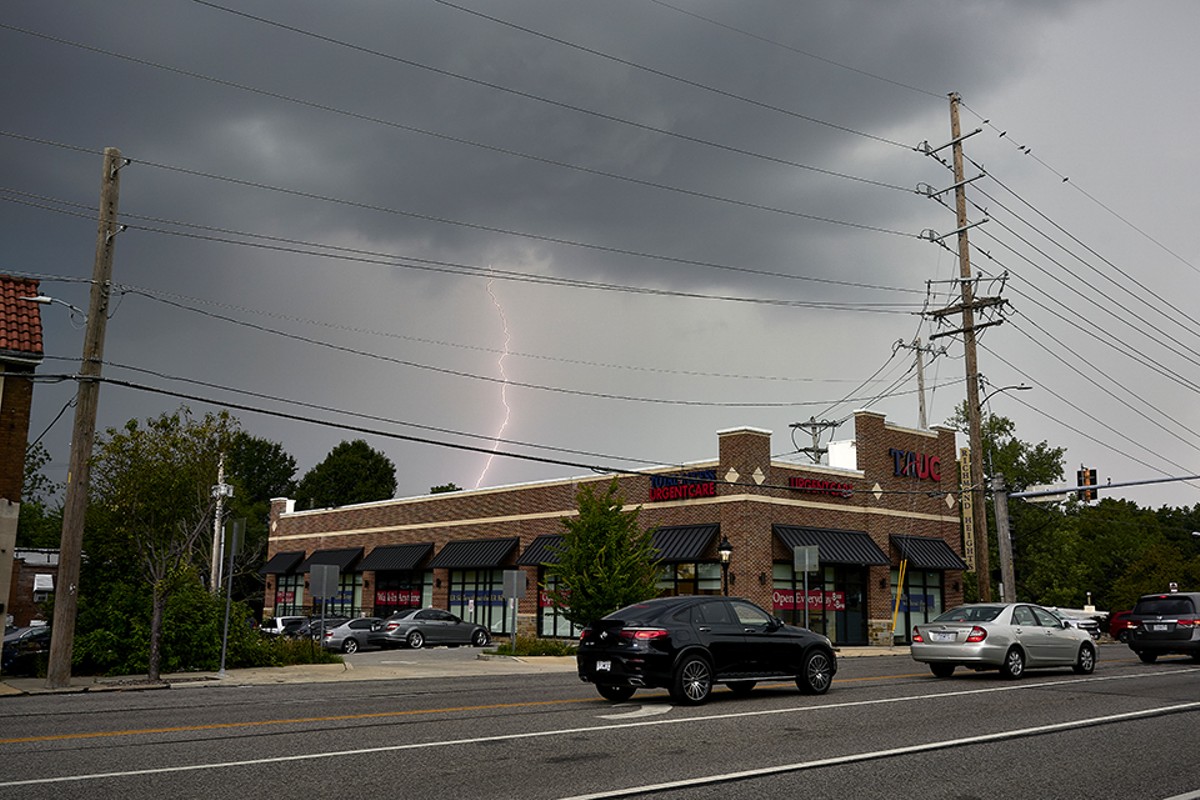 Urgent-care centers are swamped with an influx of COVID-19 patients. THEO WELLING

"When it starts to spread across your face and your genitals, that's when you know you need some help."

St. Louisan Amy Whited-Hylton got what she described as a "pretty wicked case of poison ivy" two weeks ago. She'd just bought a house in south city and had been doing some weekend maintenance on her new overgrown yard shortly before she started getting itchy.

By that Tuesday afternoon, the irritation that she'd initially thought was caused by a cluster of mosquito bites had started to rapidly spread and began to take over her most sensitive areas. She knew she had to see a doctor.

Whited-Hylton had been to the Total Access Urgent Care nearby on multiple occasions previously and had always been impressed by the swift, expert care provided, so she stopped in to get what she thought would be a quick exam and a prescription.

"It's not like it's life-threatening. It just got really bad," Whited-Hylton says. "But that's why you have urgent cares — so that even under normal times, you don't crowd the hospitals with poison ivy. That's a waste of their resources. I mean, that's what I thought. But I guess not, because urgent cares are all filled up with other people."

She arrived at a Total Access location at about 3:15 p.m., assuming she'd have no trouble finding a spot before it closed at 8 p.m., but she was told that the clinic was already booked for the rest of the day. She asked if any other locations had openings available. The receptionist checked her computer and said that all Total Access locations were fully booked except one that was a 45-minute drive away in O'Fallon, Missouri — and that location already had 29 people in line.

Knowing that her case was "not an emergency-room thing," Whited-Hylton tried to call her primary-care physician. Her doctor's phones were down because of a recent storm, so she just drove straight there. The office was due to close soon and her primary was her only hope of getting help that day.

She wasn't able to see her doctor, but another physician in the office took pity on her and squeezed her in between patients. One steroid shot to the behind and a prescription for prednisone later, she was on her way to getting all fixed up.

Now that she knows that her go-to spot might not have space for her when she needs help, Whited-Hylton isn't sure where she'll turn for care the next time something comes up.

"I don't really have any serious underlying health issues, but if I did, I'd be terrified to leave the house," she says. "With health care, having good insurance is half the battle, but good luck with being actually able to use it somewhere right now." 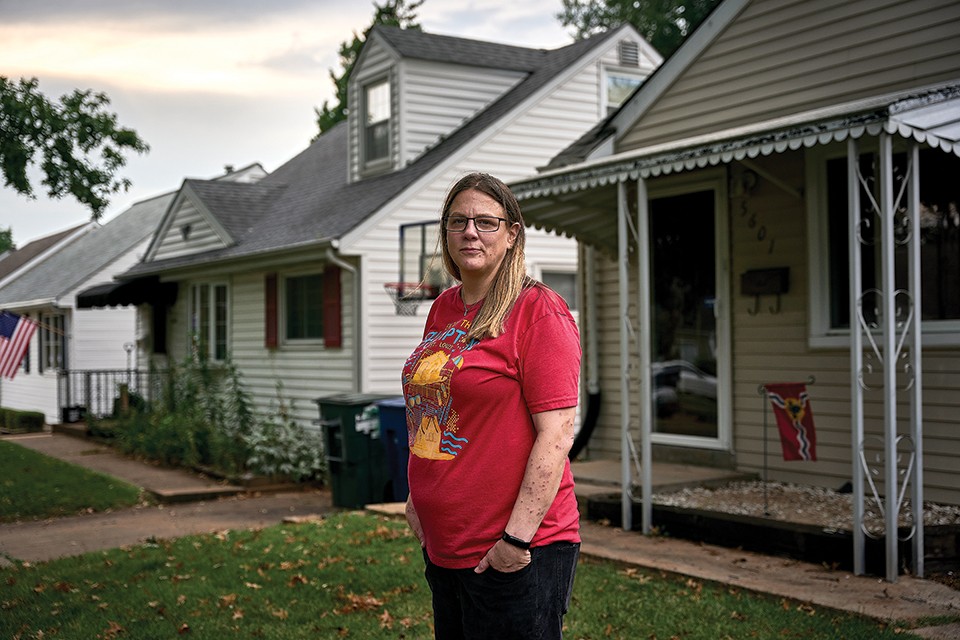 THEO WELLING
Amy Whited-Hylton assumed getting an appointment at her local urgent care would be easy.

An inability to access immediate help at an urgent-care clinic has become common in St. Louis and beyond as the COVID-19 crisis has worsened. As the delta variant sweeps across the nation this summer, the fragile health-care system has been slammed with another influx of infected patients.

While most of the focus lately has been on overflowing ICUs and emergency rooms, it's often the hardworking urgent-care clinics that keep patients from ever entering a hospital through a combination of early intervention and skilled outpatient treatment on demand.

From stitching up minor wounds to saving patients in the middle of heart attacks, the range of services provided at urgent-care locations frees up both hospital staff and primary-care physicians.

But now that emergency rooms and urgent-care clinics are all filling up, people who need immediate help often don't know where to turn. Essentially, the safety valve that keeps hospitals from overflowing is disappearing. And that's something that nobody knows how to fix through any other method except increased vaccination.

"If we were to see every patient that needed care then I would be asking my people to work 24 hours a day until they collapsed," says Dr. Troy Dinkel, chief medical director of Total Access Urgent Care. "Our queue is full before we open. Literally."

Before the COVID-19 crisis, Dinkel and the other employees of St. Louis' prolific urgent-care chain were accustomed to working hard. But with the pandemic worsening again, no matter how tirelessly they work they can't keep up with the flood of local patients seeking help. It's more than just demand from increased caseloads; Total Access is facing the same staffing shortages now prevalent across the health-care sector.

Technically, there are 27 Total Access locations in the St. Louis area, but only 23 are currently open due to loss of staff. While consolidating employees in fewer locations has kept the quality of care up, the organization still has no choice but to turn away many potential patients each day. The huge amount of people who need medical treatment right now is just too large to keep up with across medical settings, not just in urgent-care centers.

"ICUs are full. Hospitals are full. Emergency departments have people lined up in the hallway getting their lacerations sewn up right in front of everyone else because the health-care system is overwhelmed," Dinkel says. "So this is not a circumstance that is unique to urgent care — it just has to do with capacity and the realities of the delta variant running rampant right now. The urgency of getting vaccinated is extreme. I don't know how it could be more extreme."

Dinkel is ex-military, and he speaks about challenges for his staff in a direct, no-nonsense way. He describes the COVID-19 health-care force as heroic and says he's glad to be on the same team, but it's clear that it pains him that his team — his fellow soldiers in this war — are up against an enemy with an unfair advantage.

"There's a lot of information, there's a lot of emotions surrounding the vaccines. I've always been a humongous advocate of vaccination," he says. "I was fortunate in the military; I got vaccinated against everything. I had an anthrax vaccine five times, small pox three times. If I were to give any advice, it would be please, please, please get vaccinated and have thoughtful conversations with other people — nonjudgmental conversations. Not political discussions, but just thoughtful, statistical discussion where you say, 'I care about ya. I love ya. I want ya to be protected. Let's just make sure that you are protected.'"