The 12 Most Bizarre Olympic Games Moments

For centuries, the Olympics have celebrated the most impressive athletes in sport. We've collected a dozen of the weirdest moments in honor of the games, which start next month. From a shemale to a guy who couldn't pee for his urine test, from a guy who pierced his head to a fellow shot while competing (and still won gold!) it's all here.
Scroll down to view images

12. Horse Beatdown: 1968 Olympics. A pentathlete, West Germany's Hans-Jurgen Todt, became extremely upset with his recalcitrant ride during the equestrian portion. Standard. Then he physically attacked his horse, Ranchero, and had to be pulled away by teammates. Repeat: dude tried to beat down a horse. We didn't know any Germans had seen Blazing Saddles. 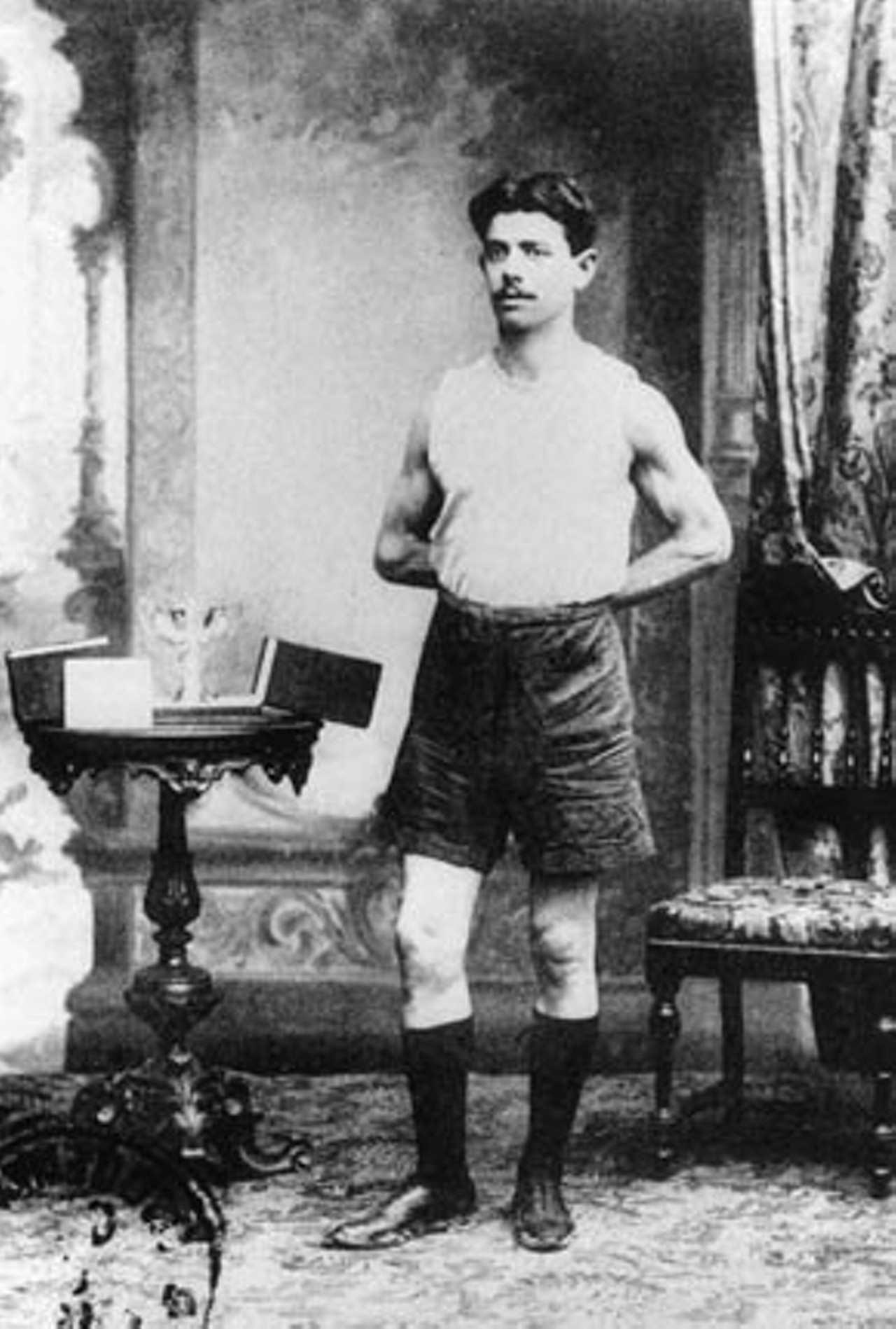 11. Charles Hefferon and Dorando Pietri: 1908 marathon. Hefferon led until the last few kilometers, when he accepted an ill-advised glass of victory champagne from a spectator ... and became ill. He was overtaken by Pietri, who entered the stadium exhausted and dehydrated ... and became ill. Pietri took the wrong path, collapsed, was redirected, and collapsed four more times. Helped to his feet, Pietri won but was later DQ'd for accepting asistance. 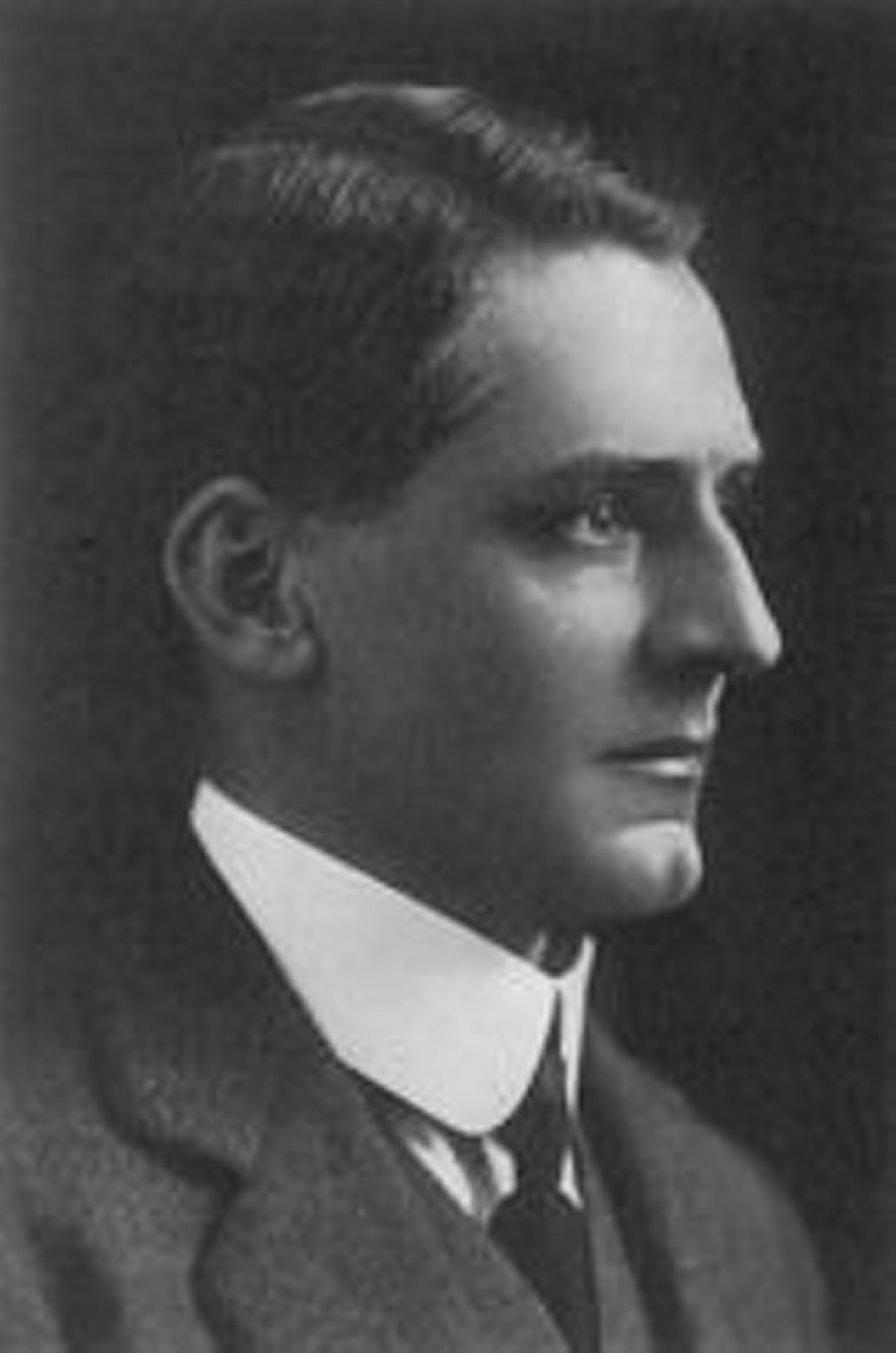 10: Edwin Flack and his Butler: In the Athens games of 1896, considered the first modern era Olympic Games, Edwin Flack won both the 800 and 1500 meter races. This made him Australia's first Olympic champion. But it was his performance in the marathon that gets him on this list. Flack employed his butler to bicycle alongside him, keeping the Ozzie supplied with refreshments. Sadly, the plan failed -- because the butler, not the runner, collapsed. 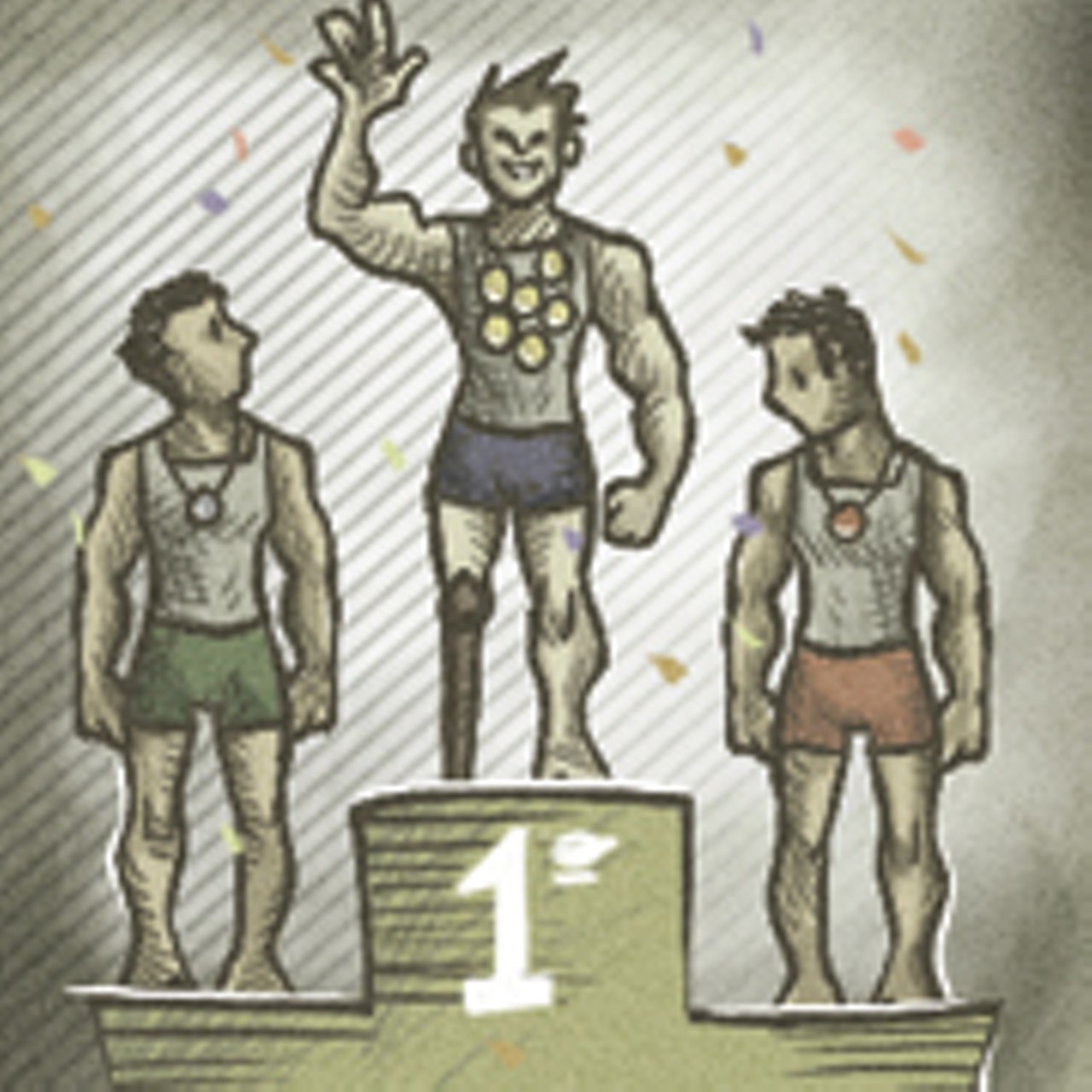 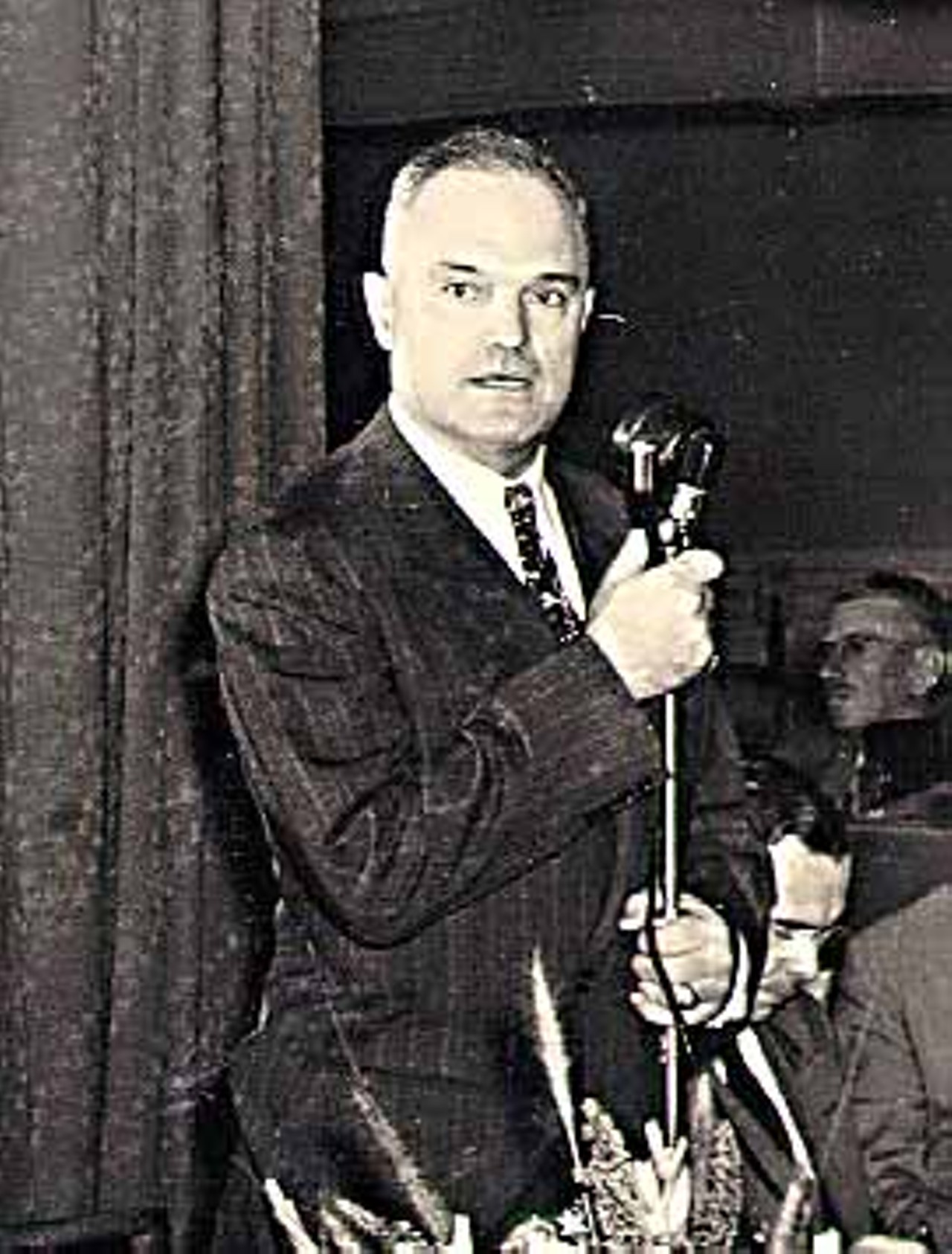 8. At least he wasn't shot in the Hinds: During the Paris games of 1924, American sharpshooter Sidney Hinds notched a perfect 50 score for the free-rifle gold. This despite being shot during his round by a Belgian who accidentally dropped his own rifle. Hinds later became an American general, but his war wound came in the Olympics. 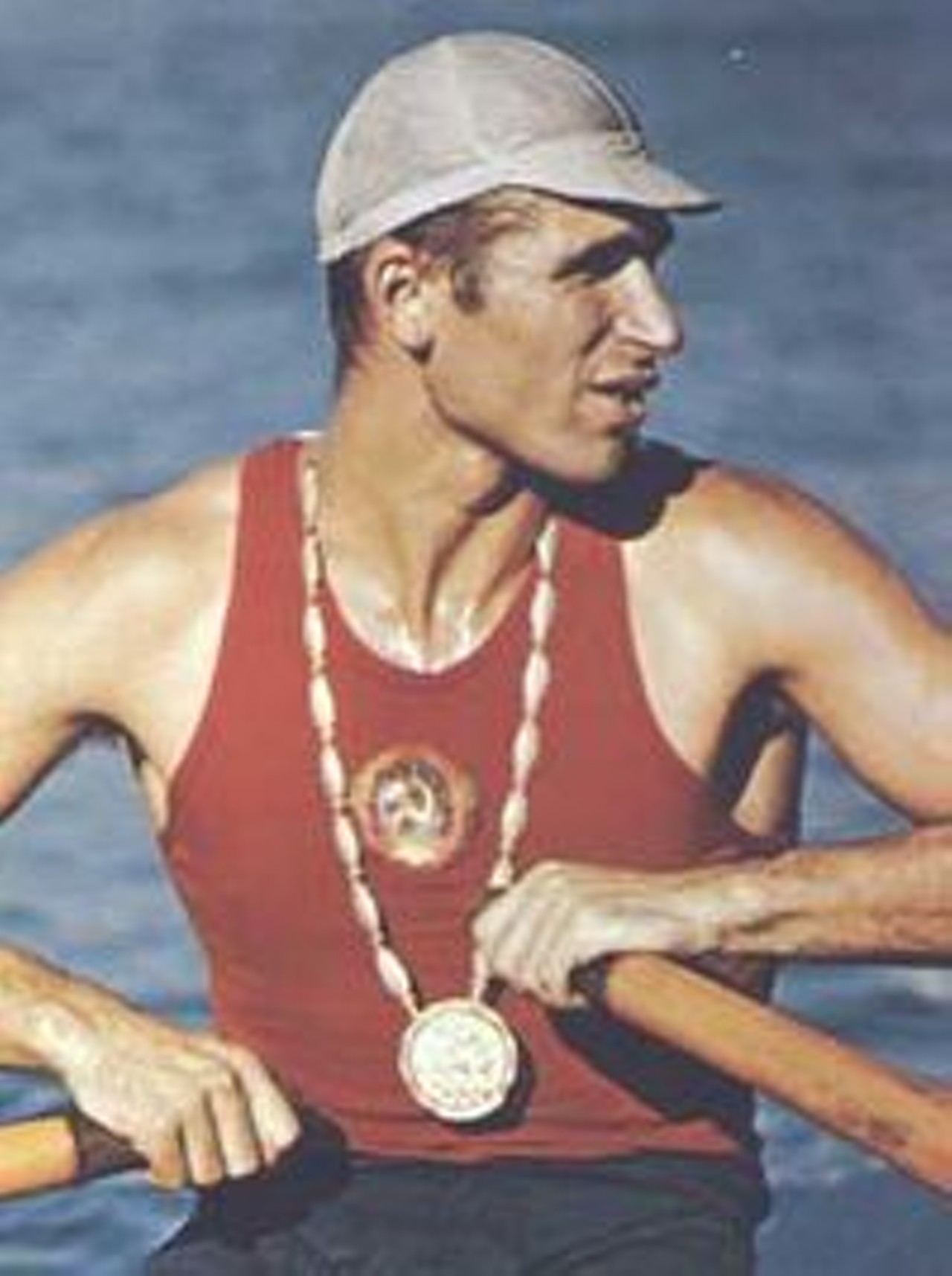 7. "The Dropsy Drown This Fool": Upon earning his first Olympic gold in rowing, Russian Vyacheslav Ivanov celebrates, leaping up -- and losing his medal into Melbourne's Lake Wendouree. Though he dove into the lake in search of gold, but came up empty. 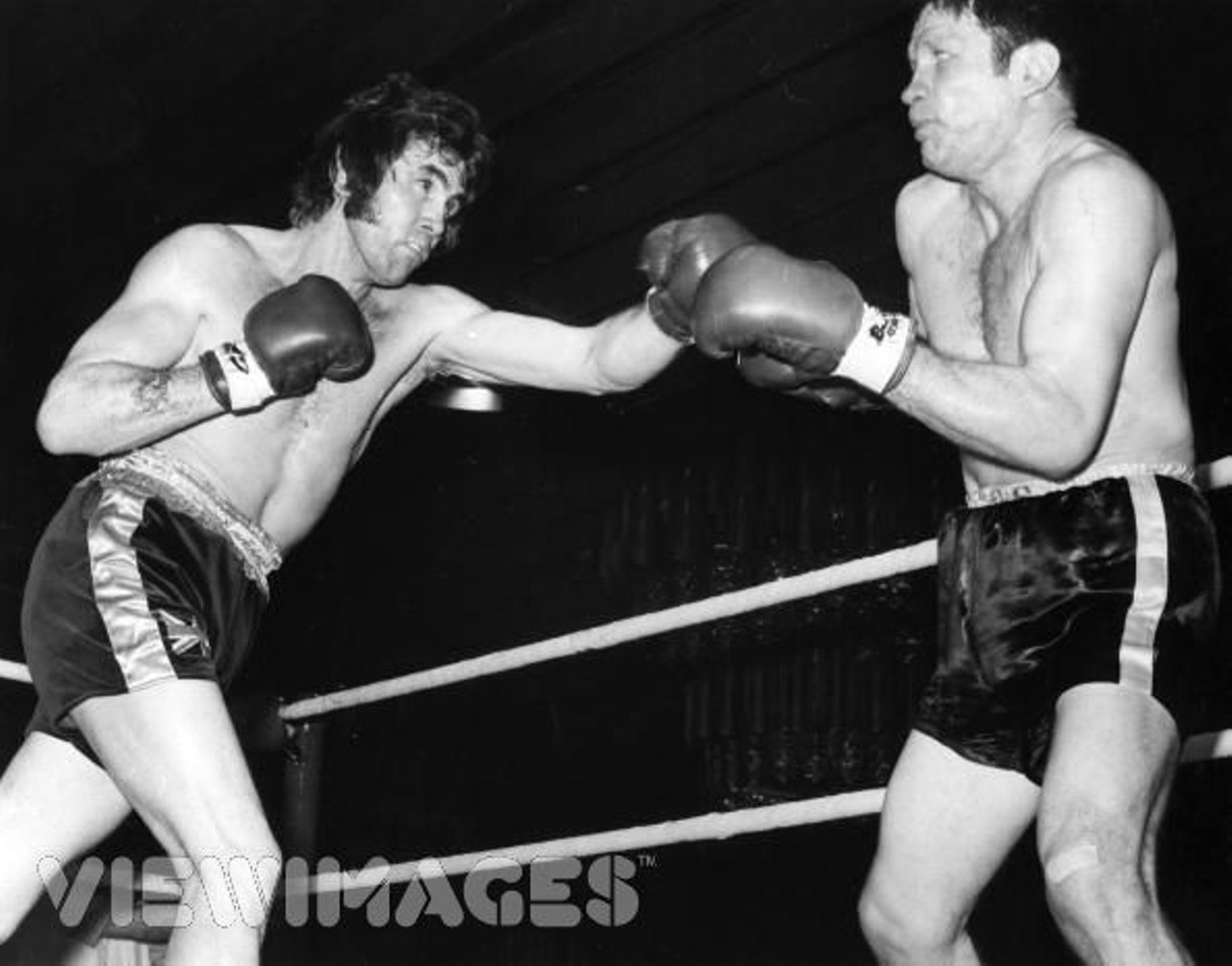 6. "A Case of Shy Pee": Irish boxer Christopher Finnegan won gold in '68, but that was the easy part. Despite being plied with water and four pints of beer, Finnegan couldn't let fly for the required drug test. Officials followed him for hours until nature finally took its course: a golden stream for a gold medal. 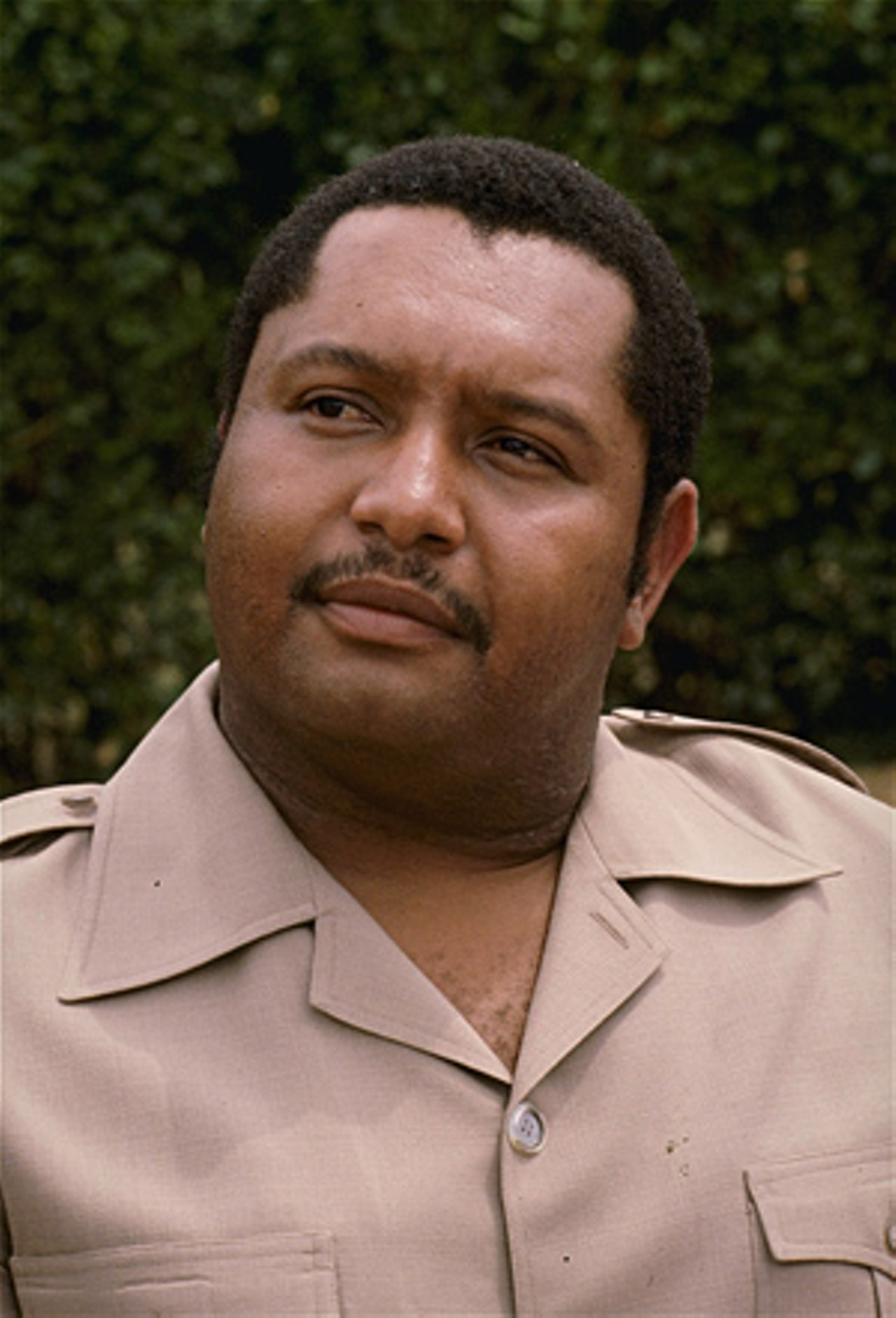 5. Slowest. 5000 Meters. Ever.: Haitian dictator "Baby Doc" Duvalier (pictured) sent Dieudonne Lamothe of Haiti to the 1976 Montreal games with one threat: finish the race or be killed. Luckily, he didn't say "don't run the slowest time in Olympic history, 18:50:07," because that's what Lamothe did. Beats execution. 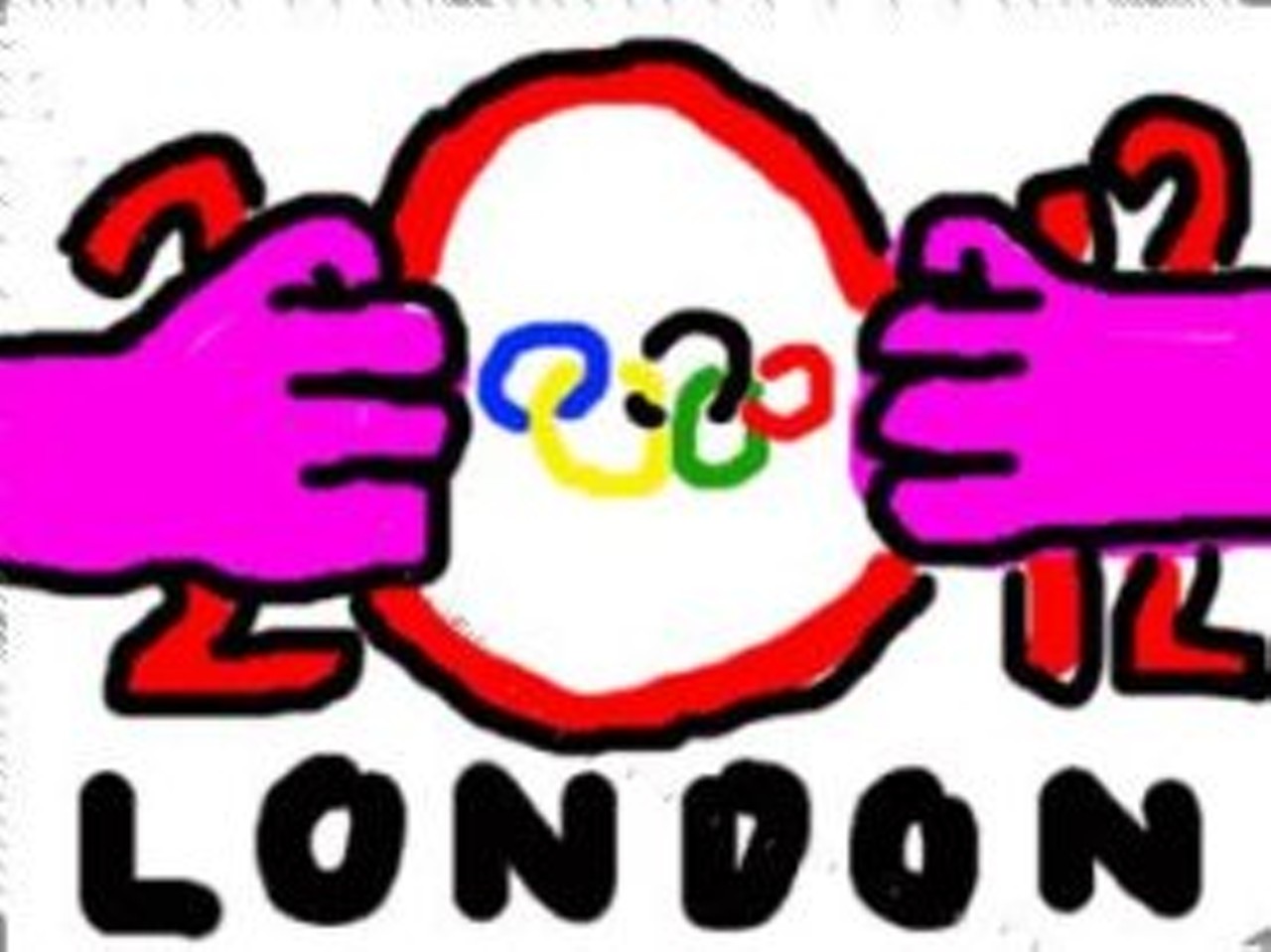 4. Goatselympics: For London's turn at hosting the games in 2012, the BBC held an open logo competition. One clever wag submitted the above, which is an, ahem, homage, to one of the Internet's most vulgar and disturbing memes: the Goatse man. It was live on the BBC's site for hours before being pulled down. And if you don't know what we're talking about when we say "Goatse," resist the temptation to use Google. Really. 3. Fence This: Russian swordsman Boris Onyschenko was dominant for years, coming into 1976 as a big favorite in fencing. But he was caught using a rigged épée with hidden electronics, meaning he could score points without ever touching his adversary. He was disqualified and fled -- leading many to wonder about those previous six years.