Ladies, don't be bashful. You're hot and you know it, so embrace it!" So reads the advertisement from St. Charles Harley-Davidson, which hosted its own "Big Cougar Contest" on Thursday, September 19, 2013 at its shop (3808 W Clay Street). Women from the greater St. Louis area, ages ranging from 35-50, took to the stage, competing for three vacation packages--and a cash prize of $500 to the woman awarded biggest cougar. Photos by Jon Gitchoff for the Riverfront Times.

See also:
"Cougar Heaven!: Unreal goes on the prowl for (and with) honky-tonk older women", by Unreal.
Scroll down to view images 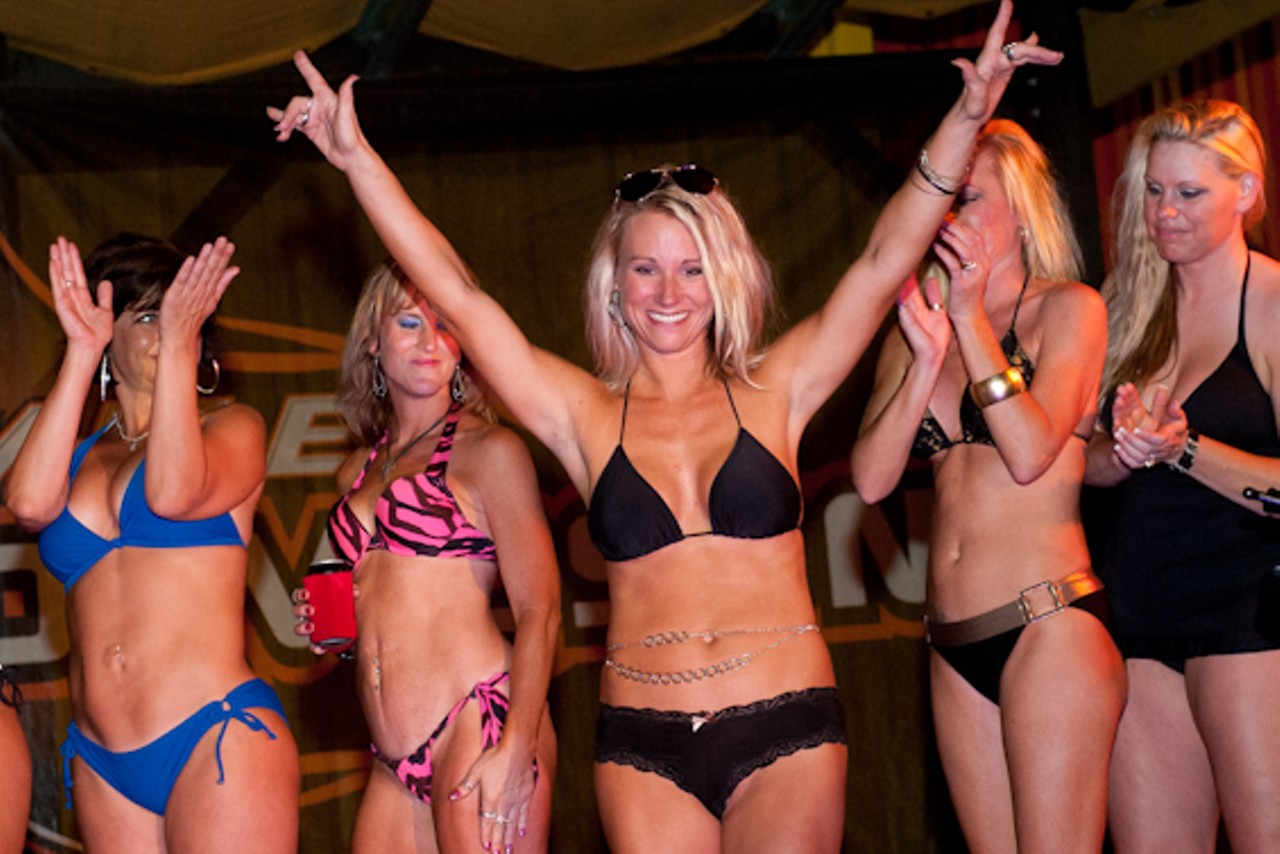 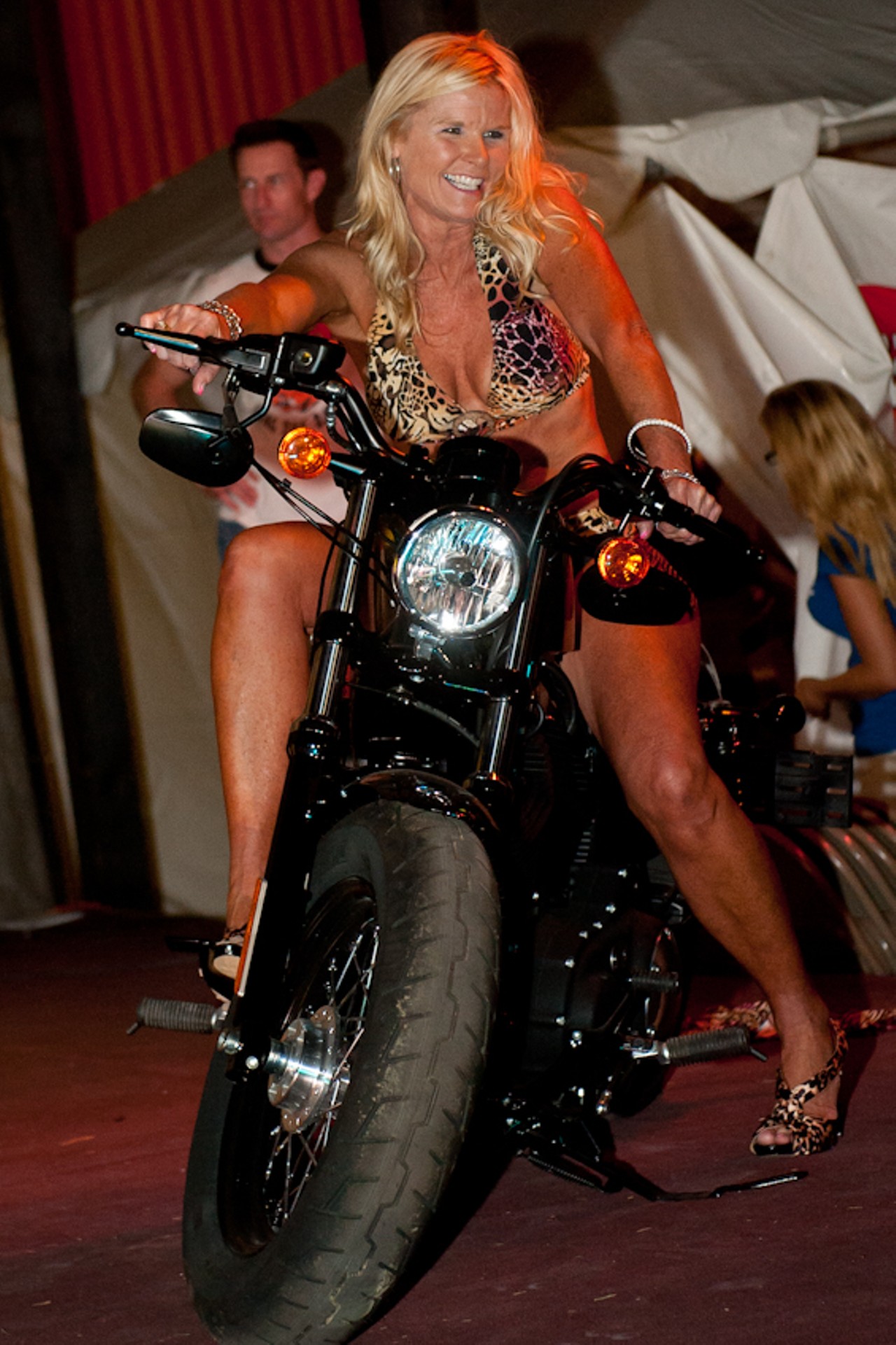 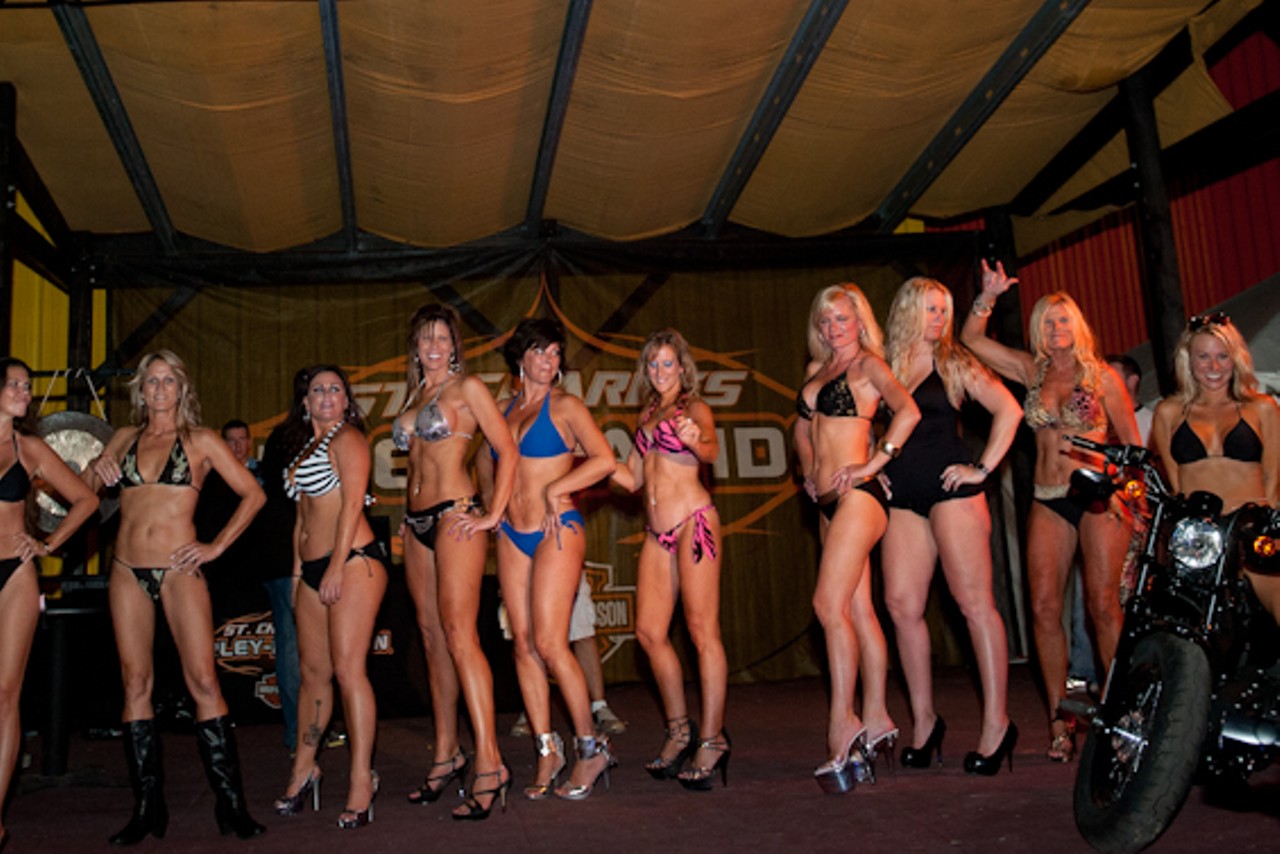 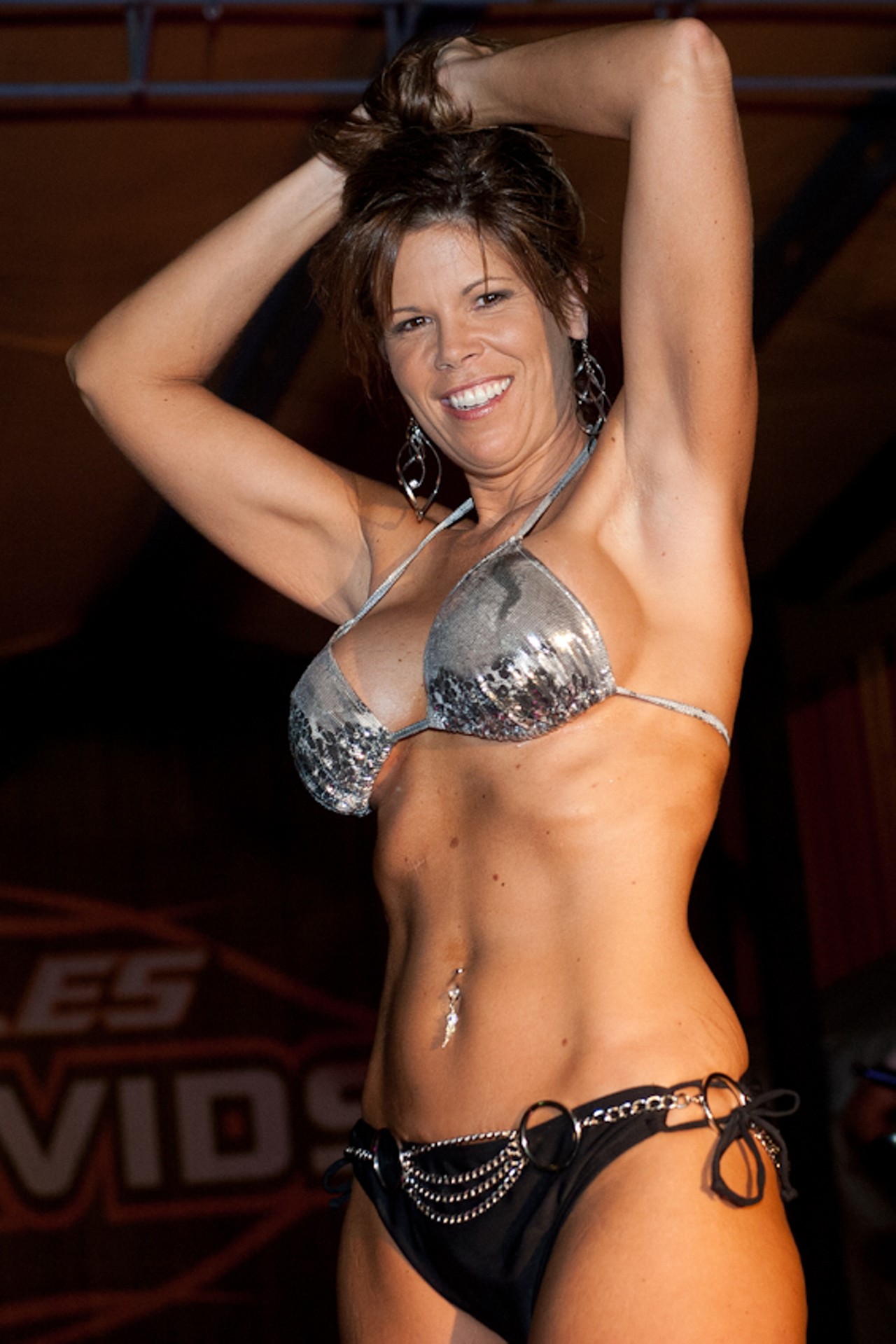 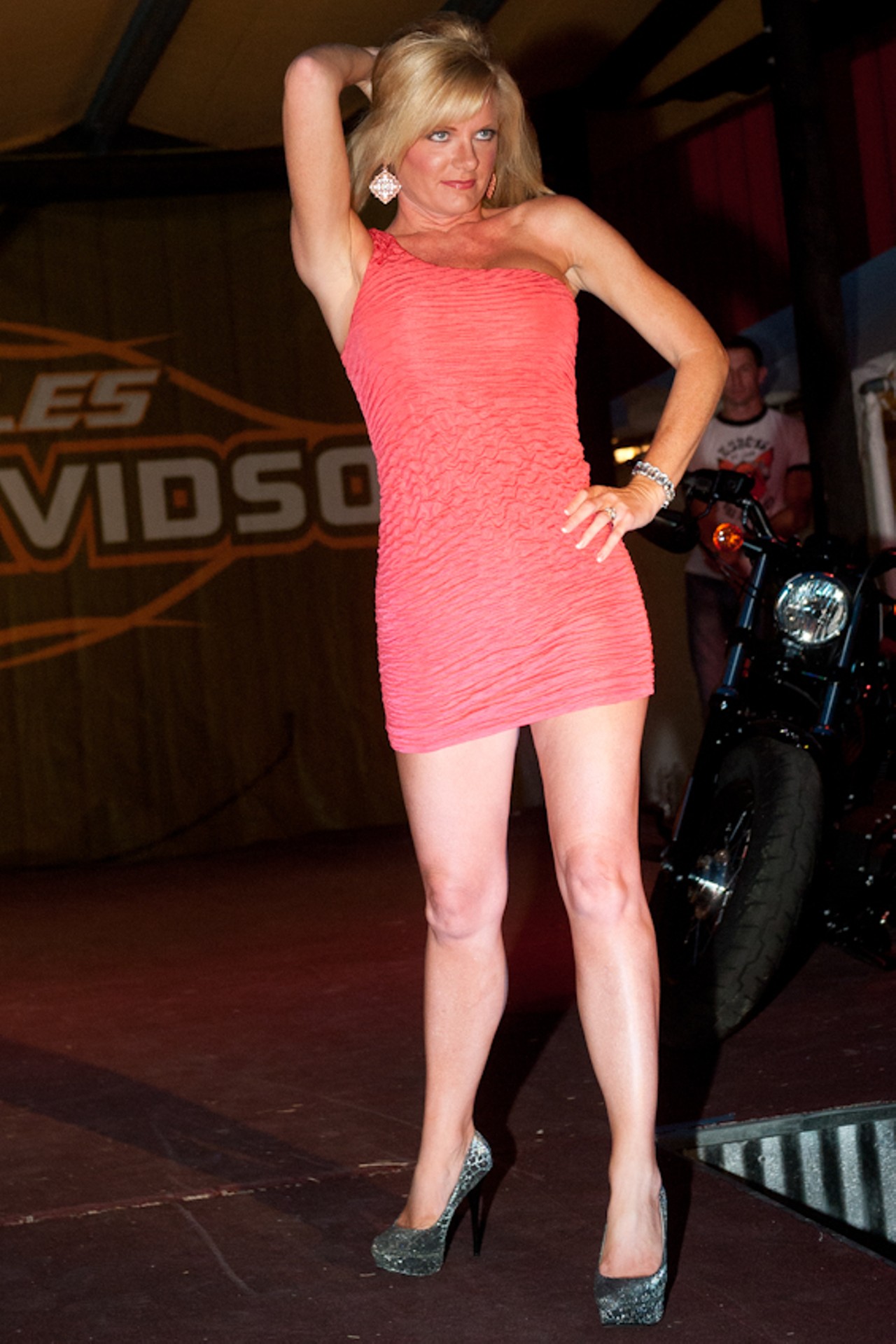 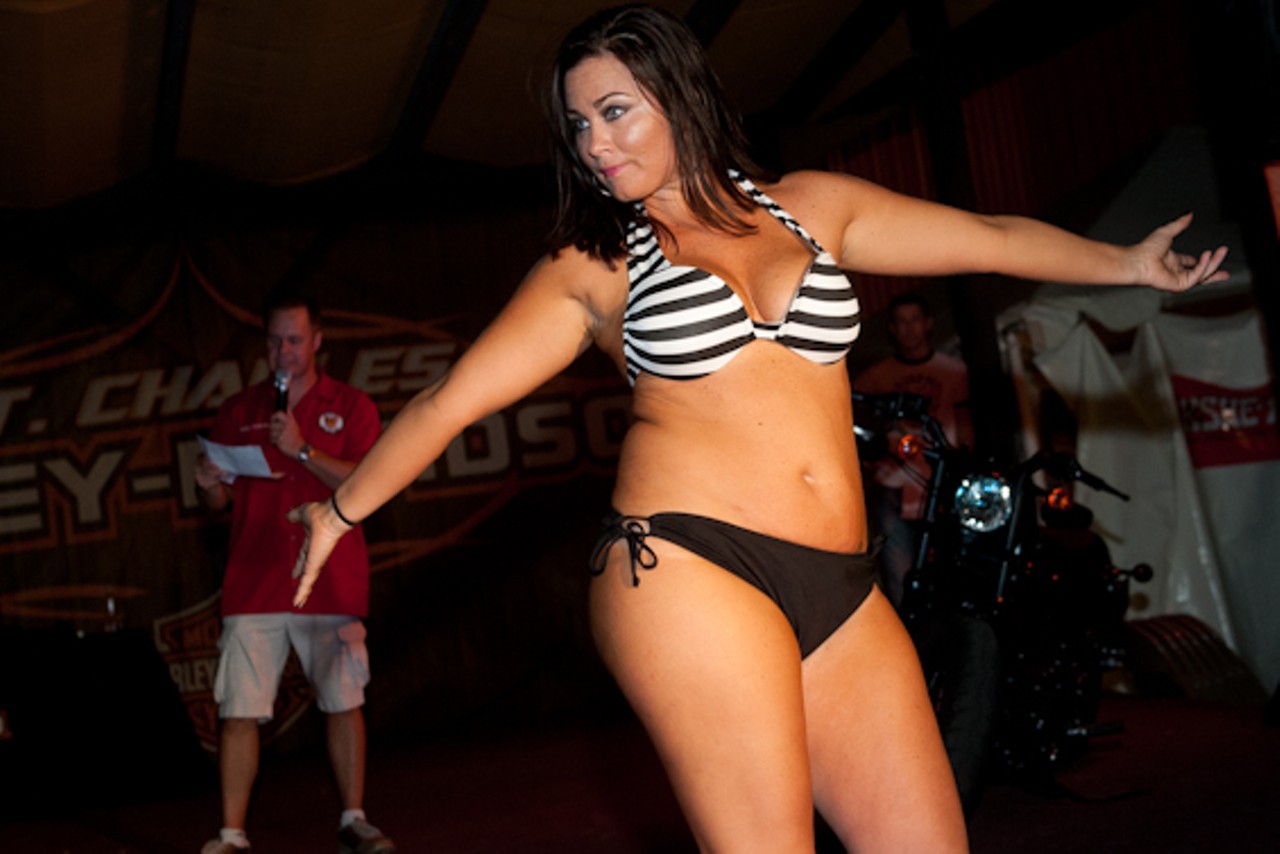 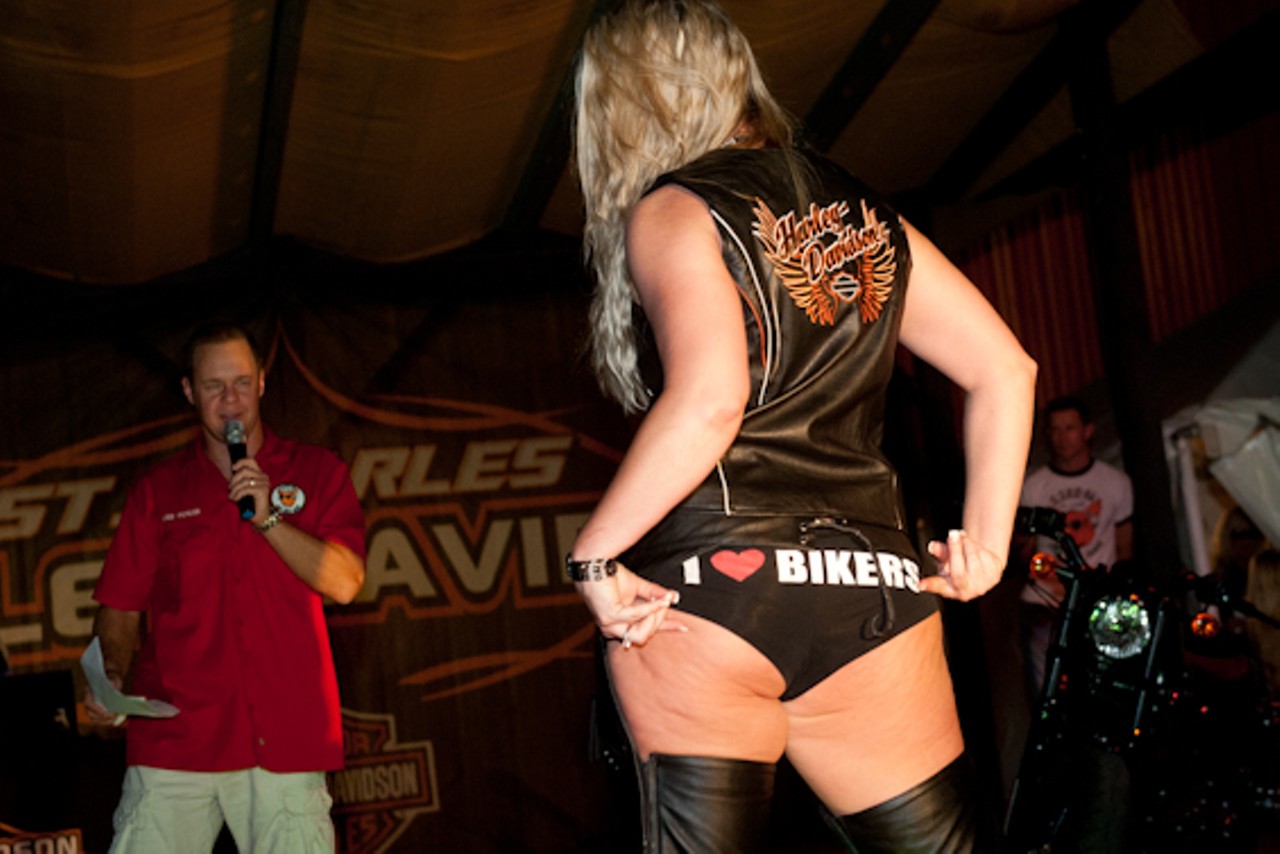 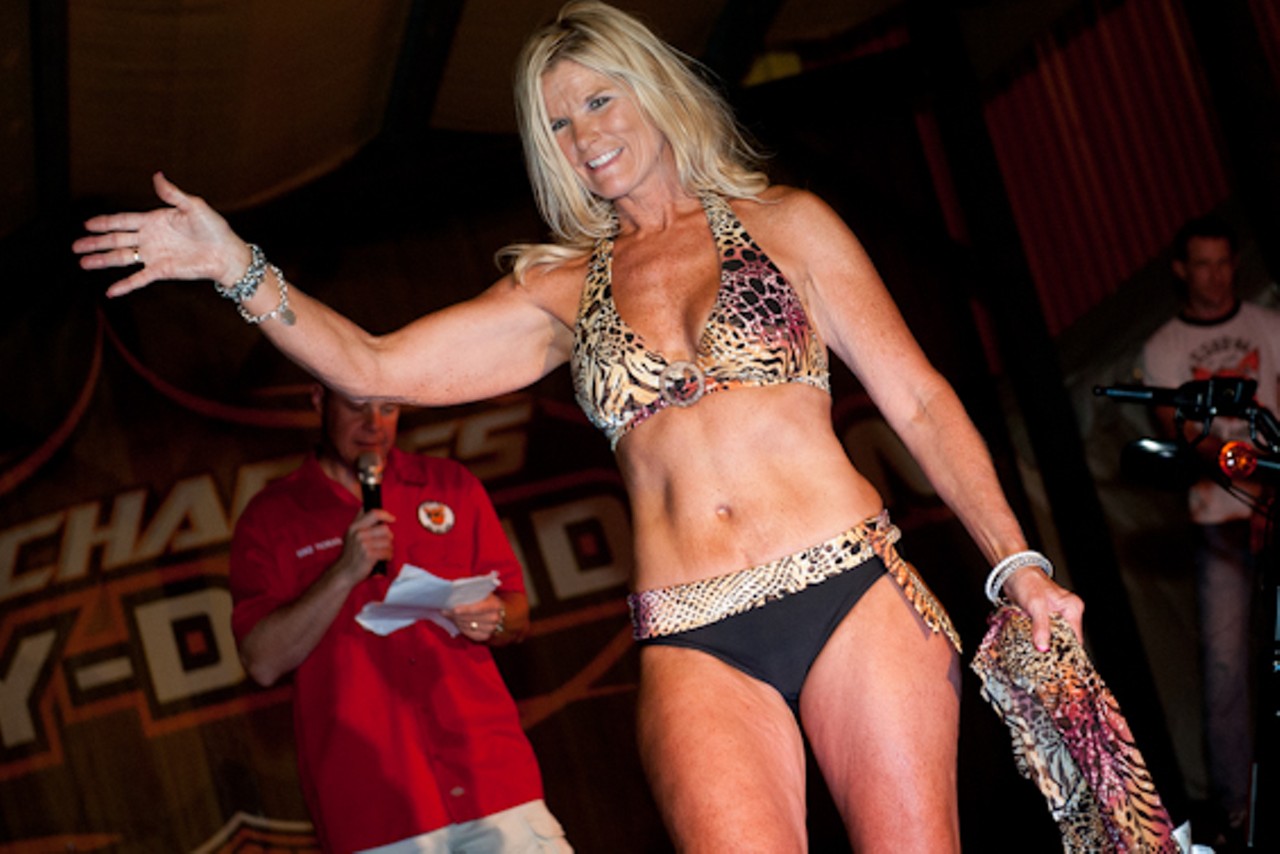 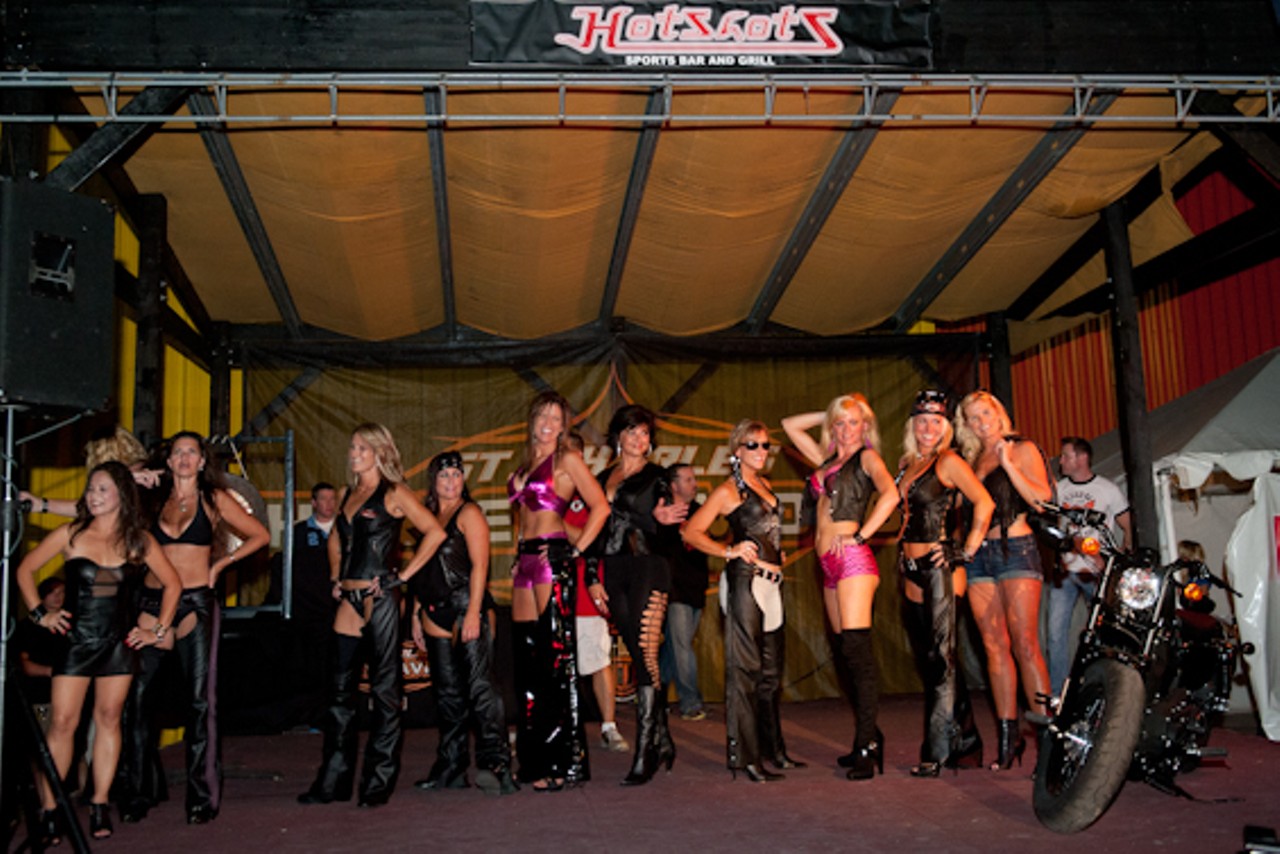 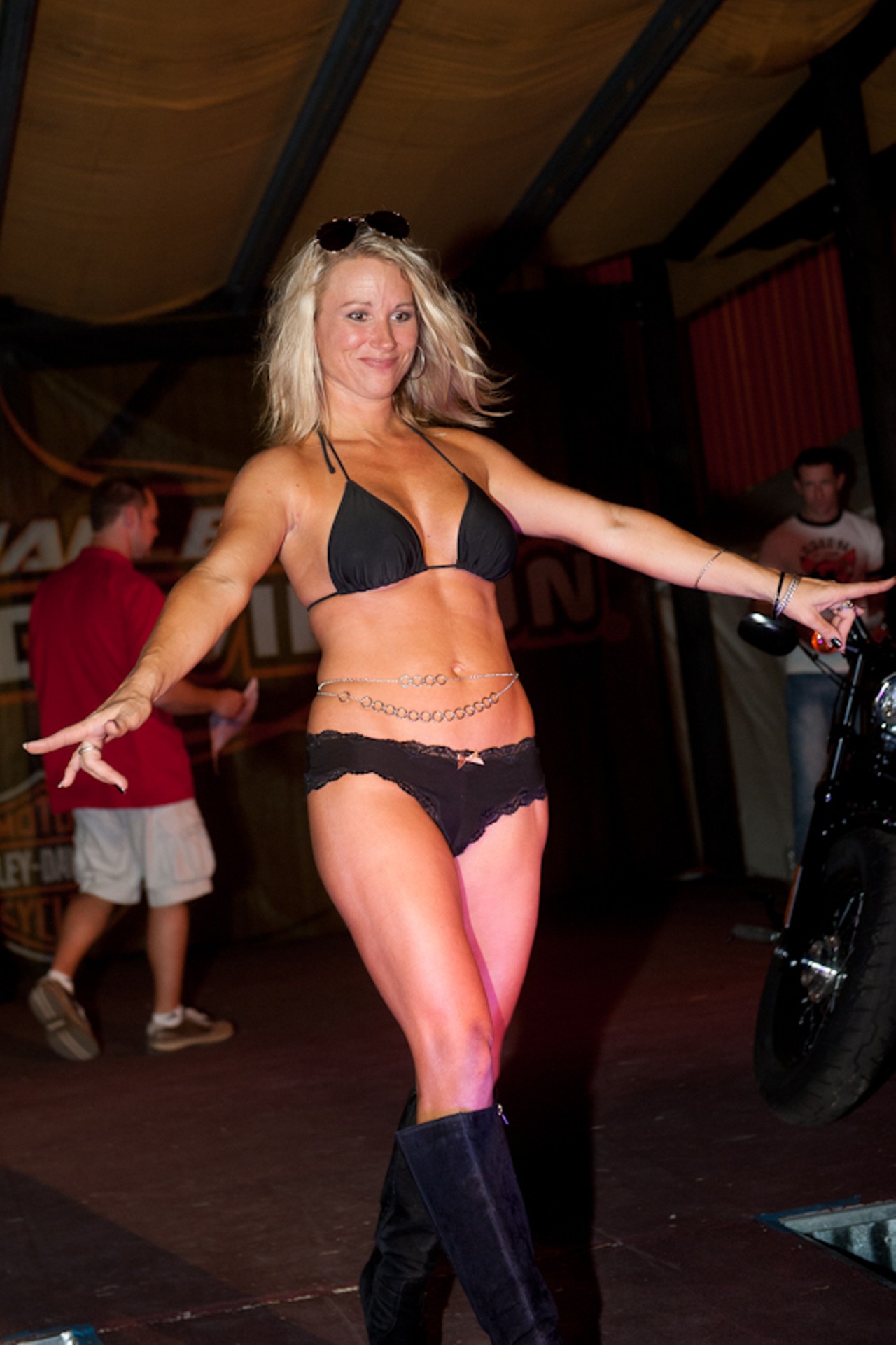