The Brain Electric Charts the Disappearing Border Between Mind and Machine 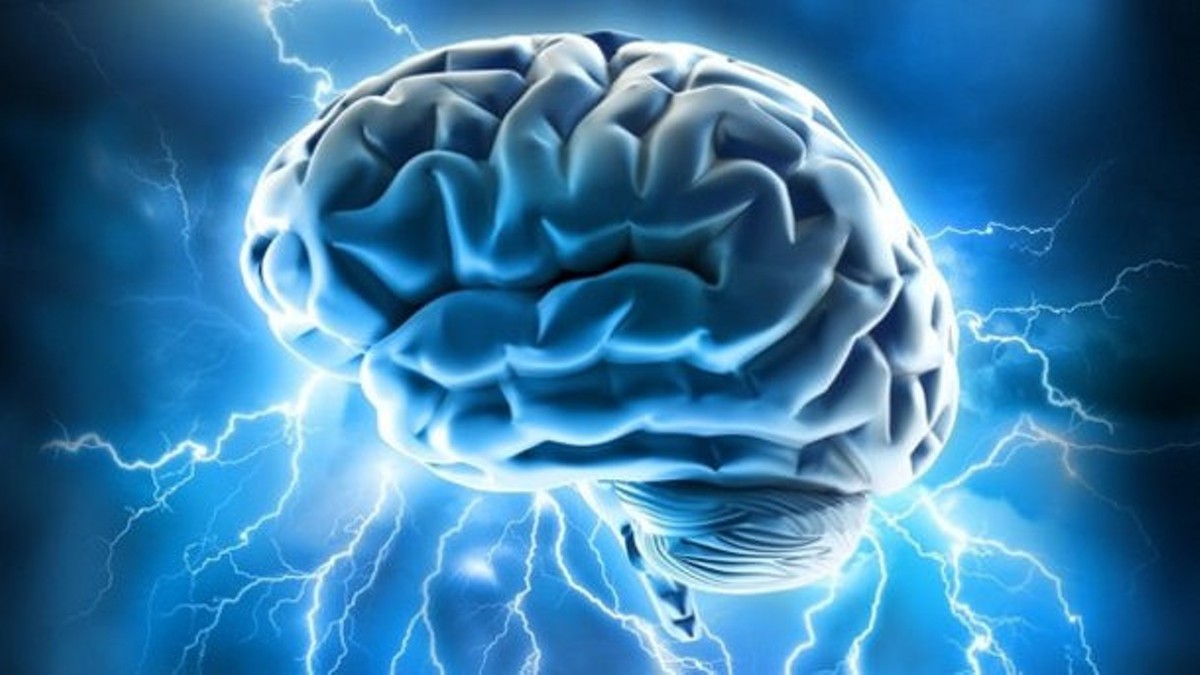 What if humans could interact with the world and communicate with each other just by thinking about it?

The question is far more than a hypothetical one for journalist Malcolm Gay, whose interest in the frontiers of brain science originated inside a St. Louis hospital in 2011. In the years since, he has traced the competing efforts to turn such science fiction into real life, closely observing several astounding breakthroughs.

"It was fascinating," Gay says, recalling the research process for his new book The Brain Electric: The Dramatic High-Tech Race to Merge Minds and Machines (Farrar, Straus and Giroux, 2015). Early on in his investigation, he watched a handful of complex epilepsy surgeries conducted by a young, determined neuroscientist named Eric Leuthardt at Barnes-Jewish Hospital — a memorable experience, to say the least.

"While brain surgery is in some respects quite sophisticated technologically, it remains a fairly gruesome affair, sawing and drilling through bone before cutting into the brain," notes Gay, a former Riverfront Times staff writer who now covers art for The Boston Globe. That's especially palpable in one of The Brain Electric's earliest scenes, where electrodes, computer algorithms and cutting-edge science coexist with the pins, clamps and screws required to penetrate a fellow human's skull. 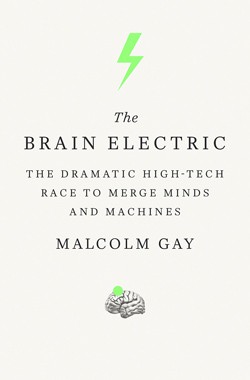 Gay's densely crafted narrative — which he initially envisioned as a magazine feature — starts with a focus on Leuthardt's novel way of digitally accessing the brain. Confident that he'll eventually see his patented neuroprostheses become as commonplace as today's cell phones, the entrepreneurial surgeon envisions a commercially viable implant that would augment human ability. But he's not alone in his ambitions, and Gay's interconnected tale puts the reader inside a scattering of leading labs, operating rooms and startups over the course of twelve riveting chapters.

From the University of Pittsburgh to a company called Cyberkinetics to a Amultimillion-dollar U.S. Department of Defense-funded project, The Brain Electric follows a brilliant cast of real-life characters as they seek to solve the elusive mystery of movement.

"These guys are always the smartest guy in the room, and they're all competing for the same thing," Gay says. "You have these incredibly ambitious, incredibly intelligent, driven researchers who in a lot of ways are doing what humans have been trying to do for the past 200,000 years: harness technology to make us better."

Alongside these top scientists, and serving as indispensable partners in their efforts to decode brain signals, are the monkeys that develop control over cursors sans use of limbs, the rats temporarily endowed with infrared vision and the courageous human subjects who choose to put their minds and bodies to the test in the name of discovery. The willing participation of individuals who suffer from paralysis, epilepsy and other debilitating conditions looms especially large throughout the book.

One such patient-volunteer is quadriplegic Jan Scheuermann, who learns to move a highly advanced, military-funded prosthetic limb gracefully enough to pick up objects and even feed herself chocolate — all while maintaining a striking sense of humor.

"Jan is, I think, one of the highlights of the book," the author says. "She was beating me at rock, paper, scissors — it was quite something." Perhaps even more compelling is Scheuermann's ability throughout many months of intense lab work to look beyond what she herself stands to gain from the experiments.

"Brain-computer interface research is in its infancy, and while it's unlikely that Jan will ever derive any direct physical benefit from the technology, her participation in the research has really restored meaning to her life," Gay says. "She's a pioneer, and she believes her contribution will help future generations. Personally, I find Jan's story magnificently inspiring."

With much of the funding for projects like that $70 million robotic arm coming from the federal government, a major thrust of the work is attempting to make wounded veterans whole. But Gay adds that are there are other projects too, such as efforts to link soldiers' bodies to weapons.

Peppered with fierce rivalries, fascinating devices and inspiring people, The Brain Electric gives insights into past and present understandings of the brain and asks big and sobering questions along the way.

"It's really the beginning of this field, but eventually it's going to make the jump into the consumer market," says Gay. And that's where some of the deepest challenges will surely crop up for brain-computer interface, or BCI. "It brings up a whole host of ethical questions: If BCI implants can enhance cognition, does that give implantees an unfair advantage? What's more, BCI is a two-way mode of communication: not only can it enable a user to telegraph her intentions, but those same electrodes can also deliver information to the brain.... Could you be hacked? Can your neural predilections be tracked and anticipated online much the way our browsing history is today? And if two or three brains are connected into a neural network, what sort of consciousness might arise?"

Gay returns to a region that shaped his early interest in these topics, not to mention his writing career as a whole, to give a reading at Left Bank Books at 7 p.m. on Thursday, November 19.

"I'm thrilled to return to St. Louis," he says. "Some of my best friends are there, and I'm excited to visit some of the old haunts."

The Whitaker Music Festival Returns to the Missouri Botanical Garden

We Were Once Wolves