The Pancake Artistry of Dan Drake

About four years ago, Dan Drake started making crazy pancakes. He's worked at the Courtesy Diner (3155 South Kingshighway; 314-776-9059) for almost five years, but is achieving that peculiar thing known as Reddit fame because of some old photos a friend took of him during a slow shift. Drake is actually a musician -- his band is called the Psychedelic Psychonauts -- but he's embracing his breakfast break, as it were. Photos and captions by Dan Drake. 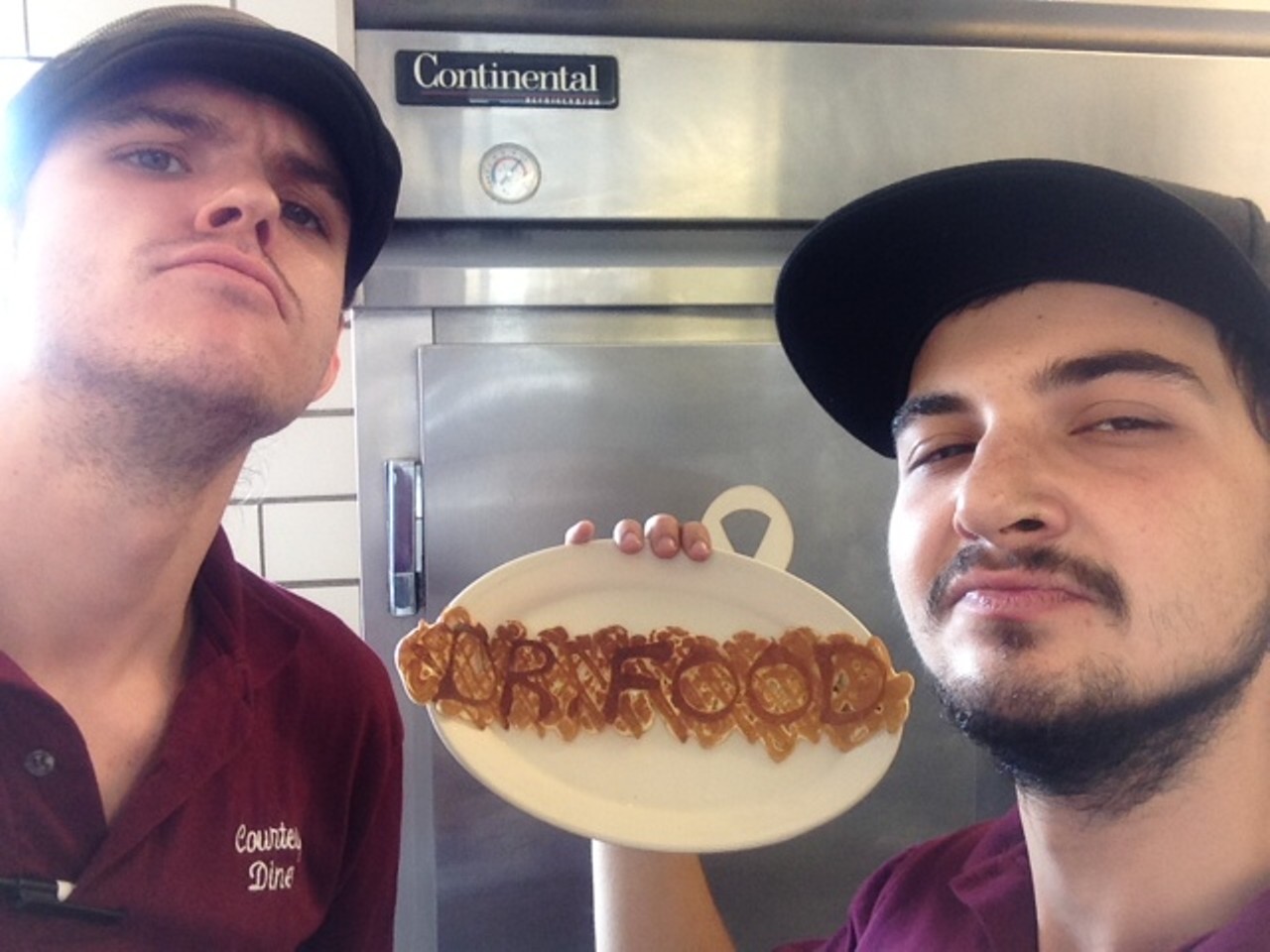 Dr. Food, me and my coworker Fudo 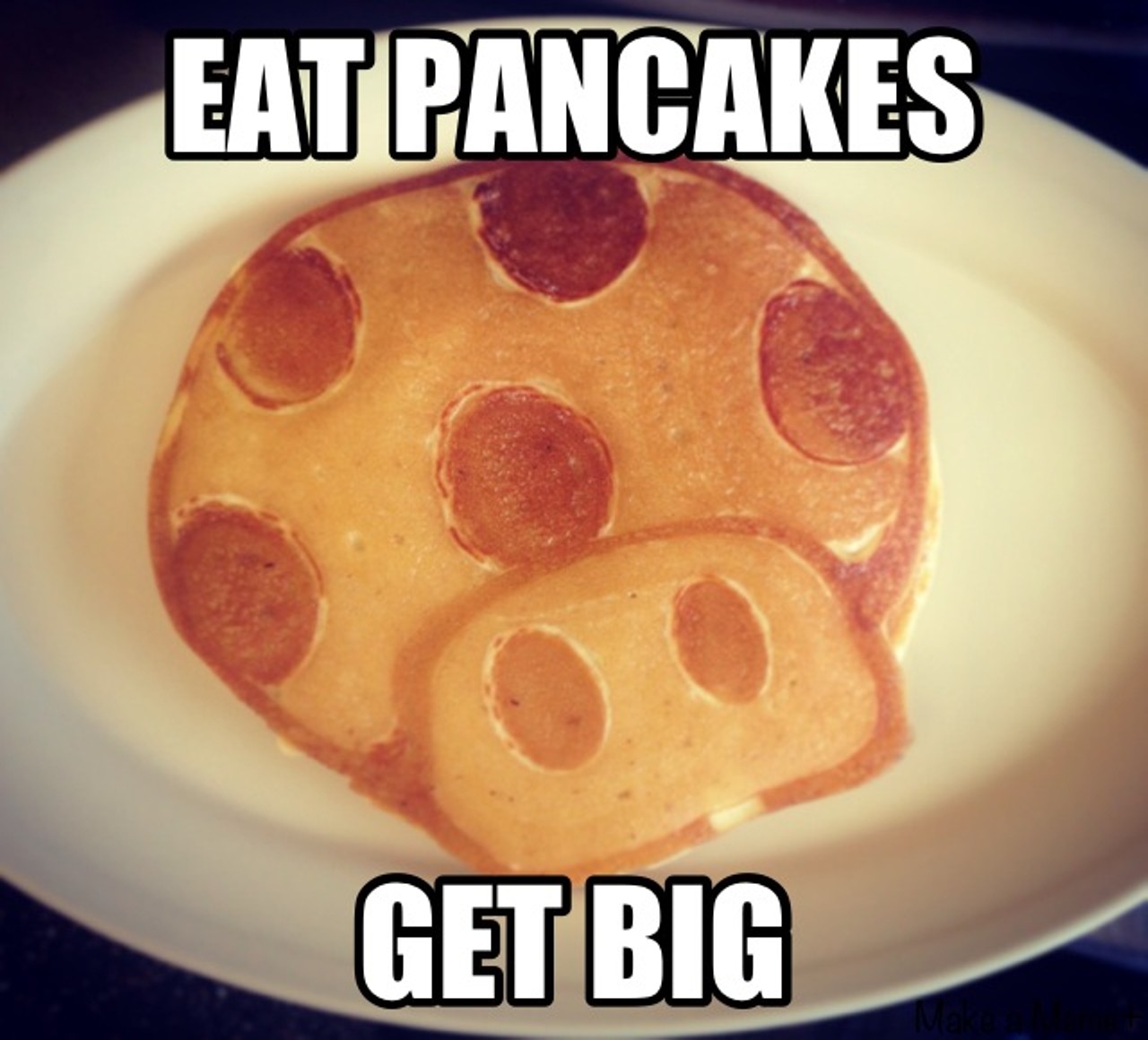 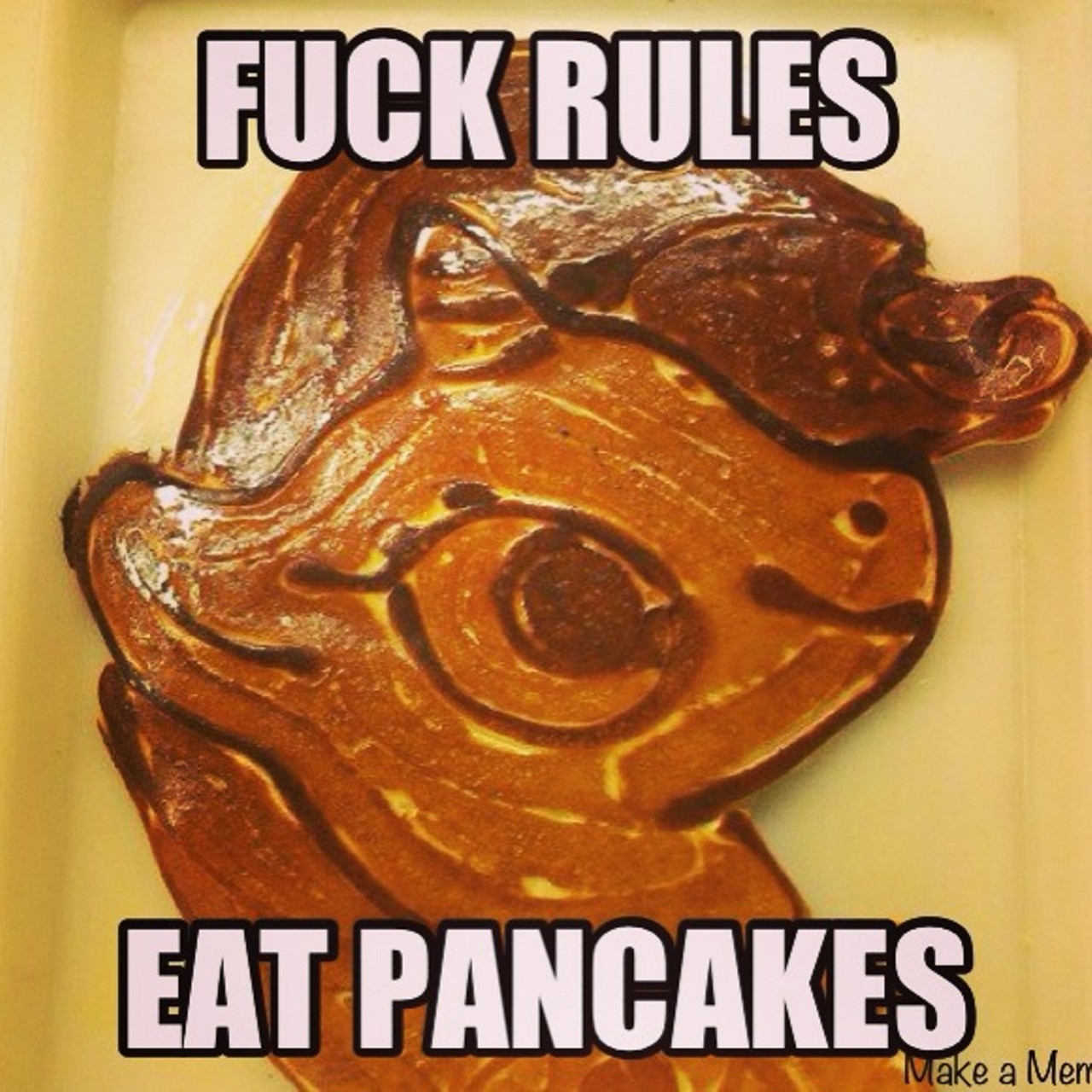 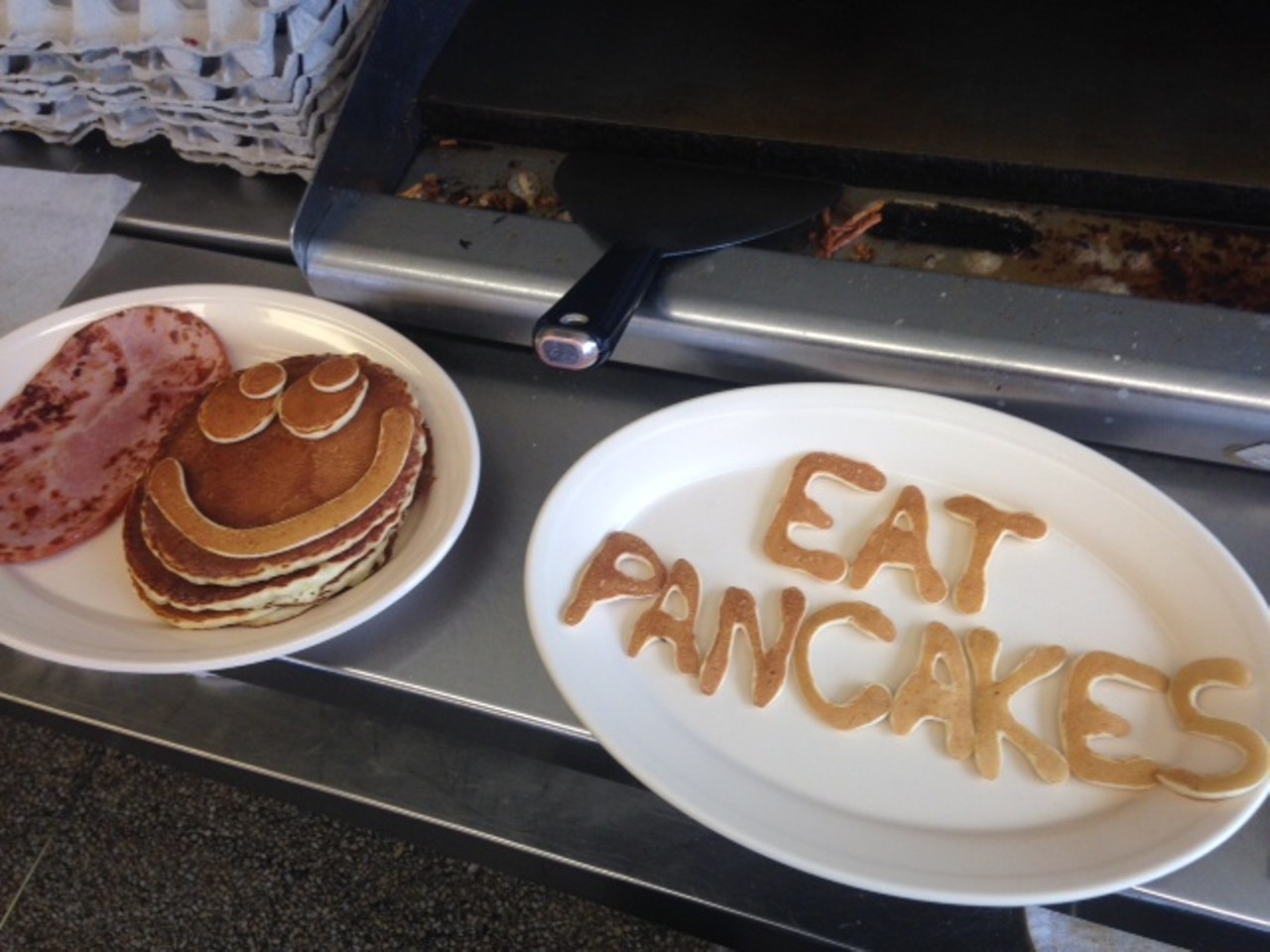 Giraffe I made for a kiddo