Nestled between LaRue Swamp and towering limestone cliffs within the Shawnee National Forest is Forest Road #345. For most of the year it is open to all forms of traffic, but in the spring and autumn months the road is closed to vehicles, recognized by its other name: “Snake Road”. During these transitional months, the 2.5 mile stretch of road becomes a major route of passage for the over 23 species of snakes and other reptiles who call this easternmost area of the Ozarks home.

In the fall, snakes such as cottonmouth, copperheads, and rattlesnakes venture from LaRue Swamp into the ancient limestone bluffs for their winter quarters. As the weather warms in the spring, the snakes cross the road once more to return to the swamp for their summer sojourn.

Although the road is closed to vehicles during these migratory periods, foot traffic is welcome from the months of March 15 - May 15th, and September 1st - October 30th. Snake enthusiasts, biologists, and adventure seekers travel from all over the country to witness this natural wonder, and the chances of seeing these snakes are high. Within the first 2 minutes of arriving we saw a snake cross directly in front of us, and many more followed. A group of students from Carbondale, IL stated they saw 13 snakes within an hour.

The area also hosts many other species of wildlife, such as armadillo, vultures, and deer. Tampering or collecting any of the animals is strictly forbidden, and patrols enforce these rules to protect the ecosystem. It is also wise to watch your step, and stick to the trail — the majority of these snakes are venomous.
Scroll down to view images 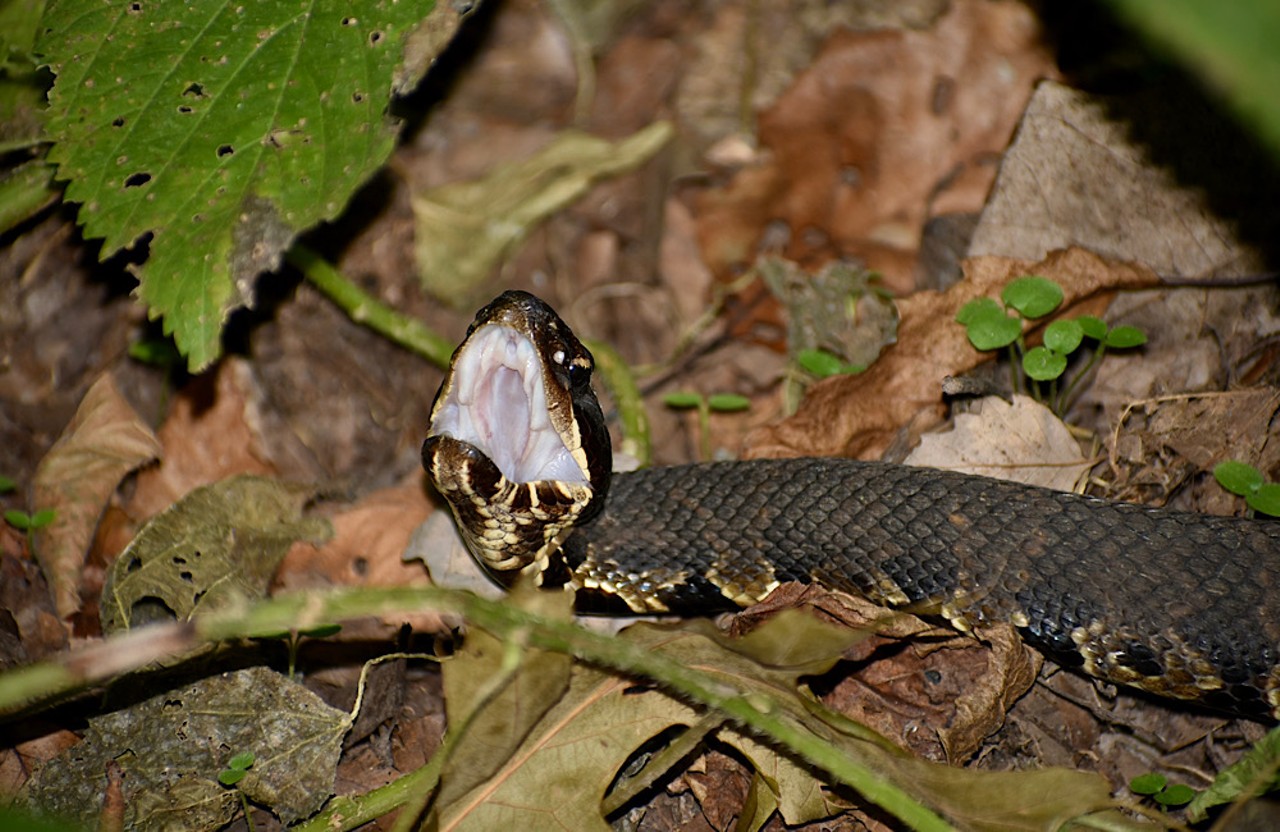 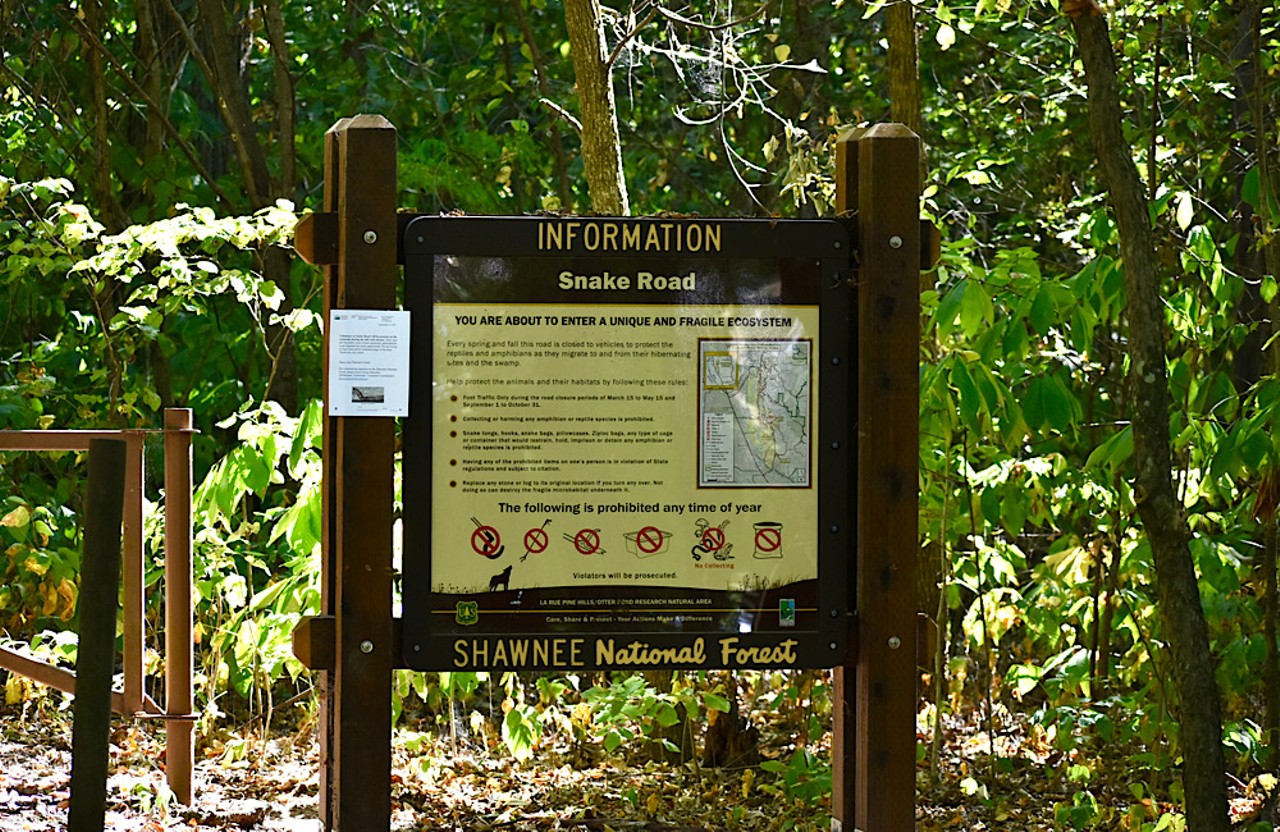 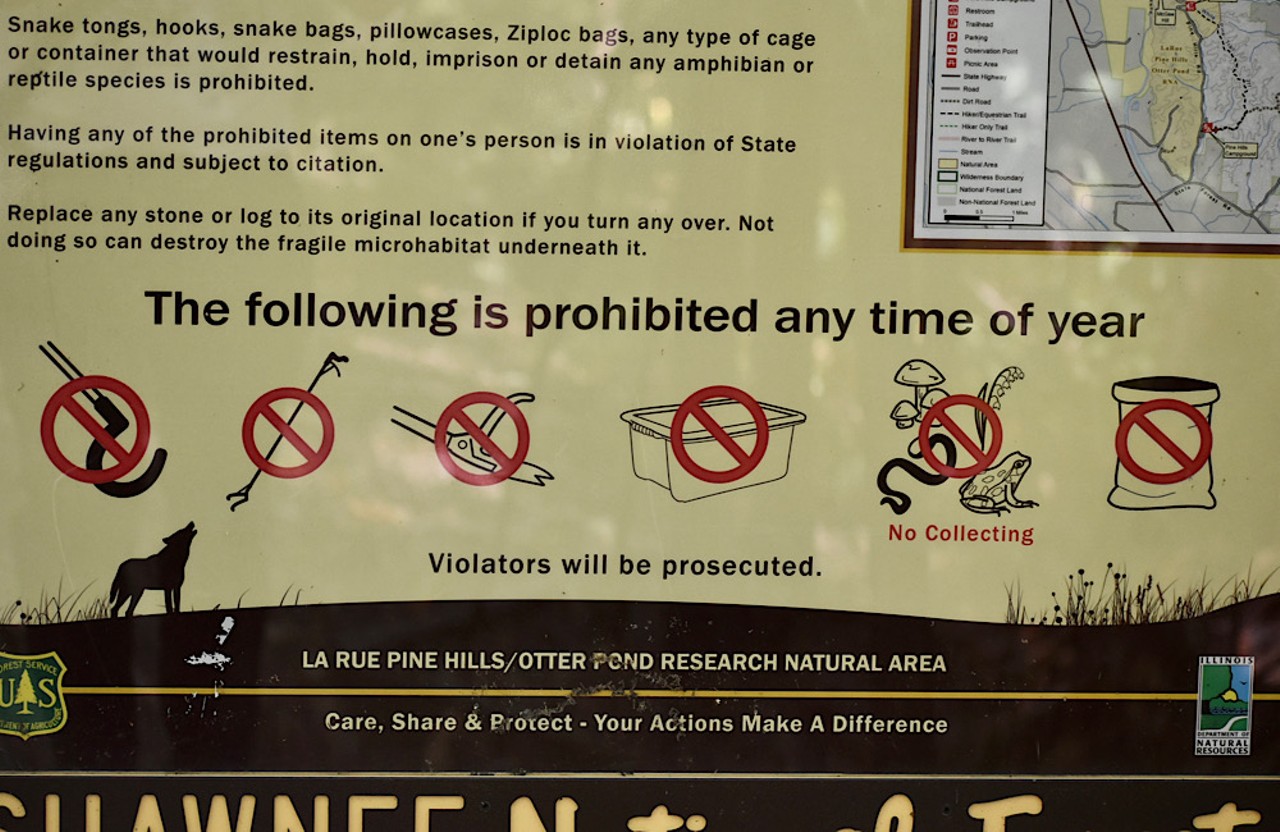 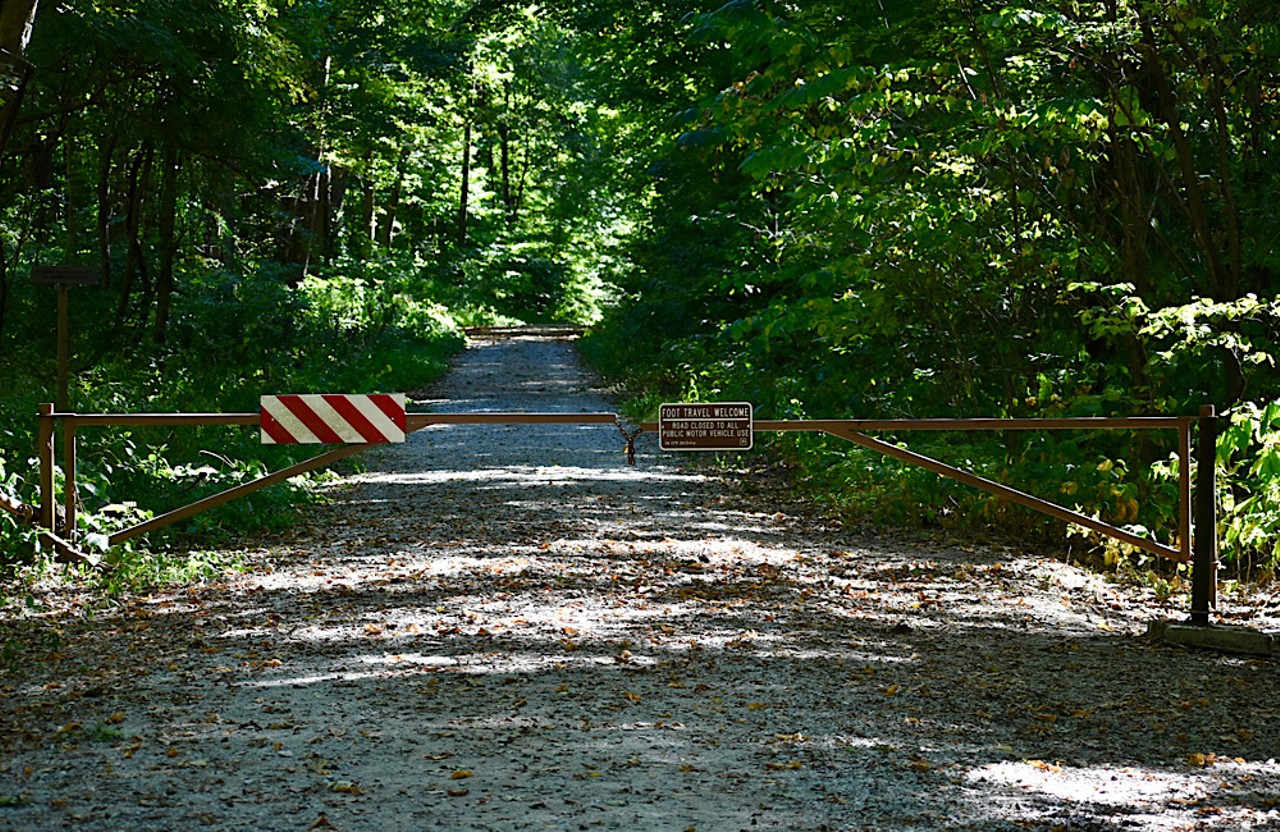 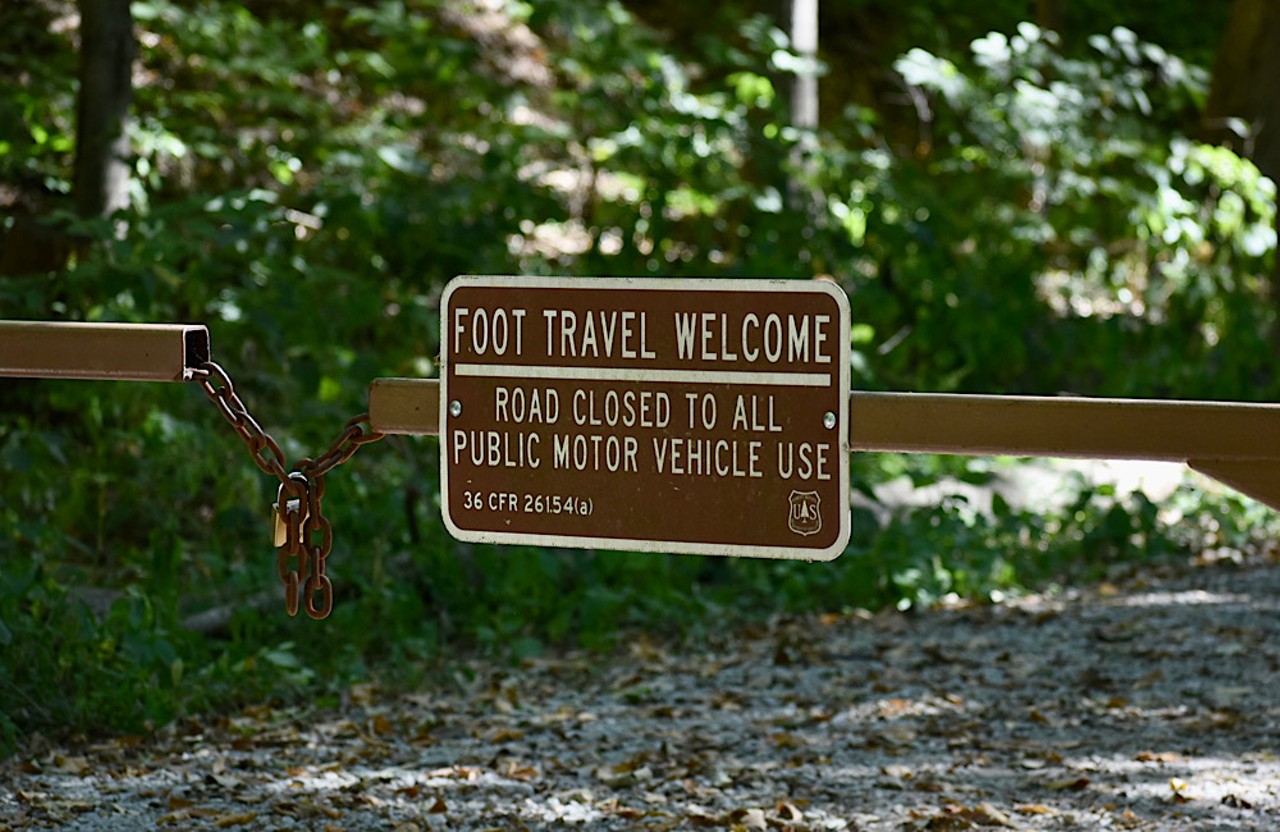 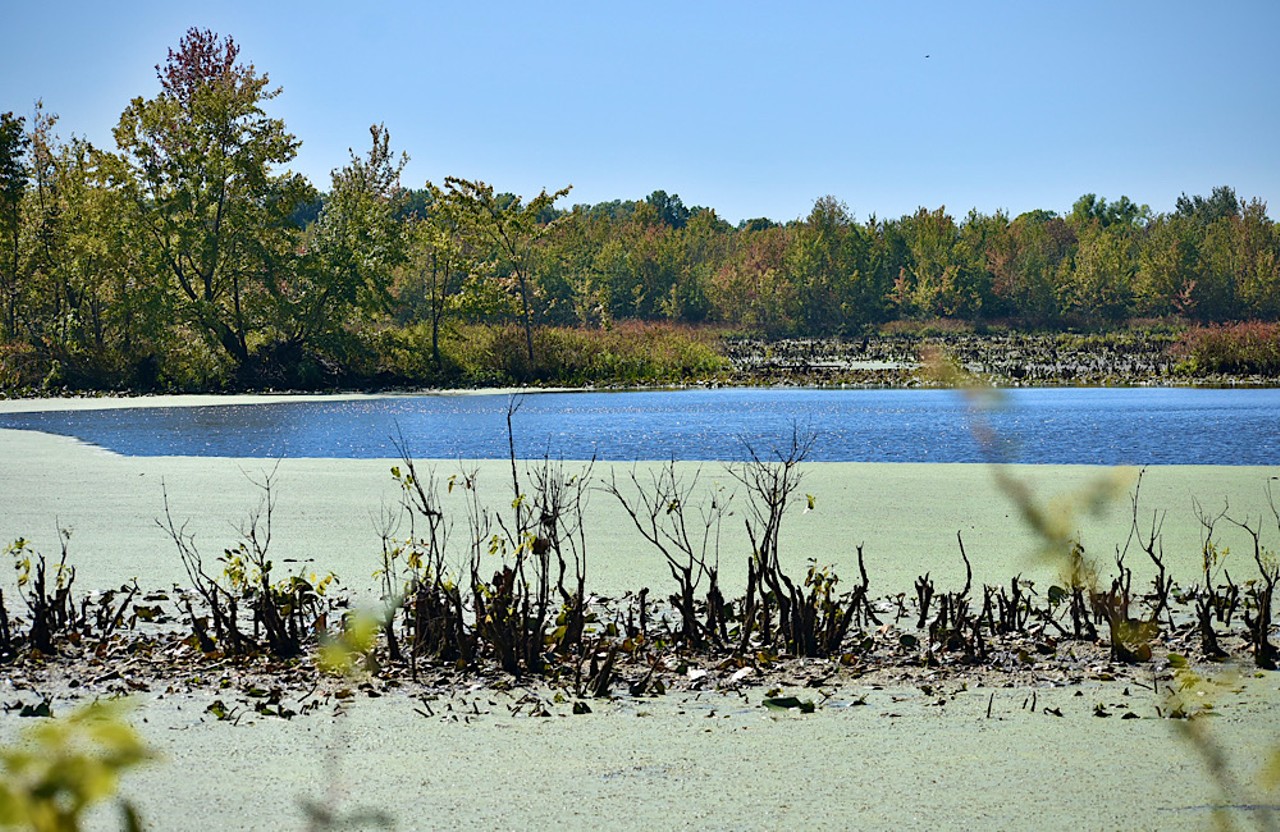 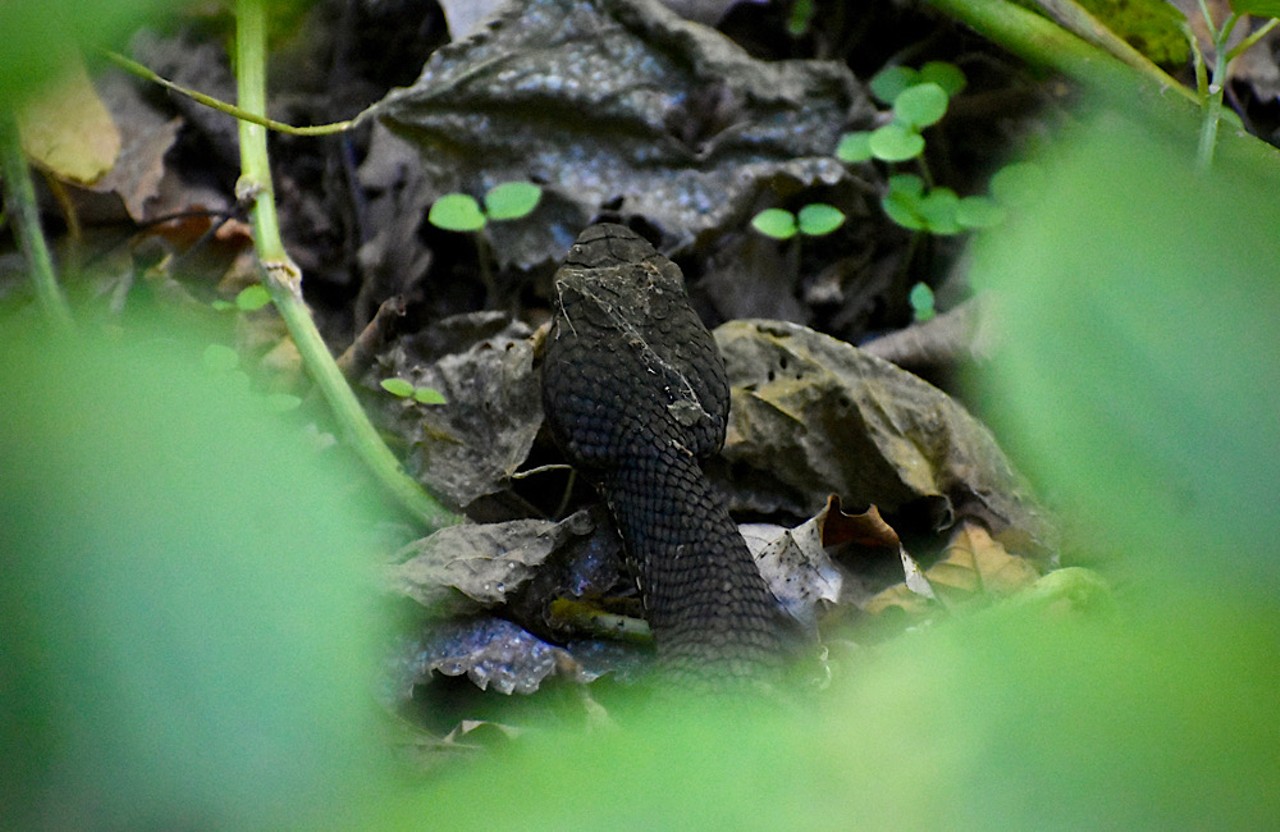 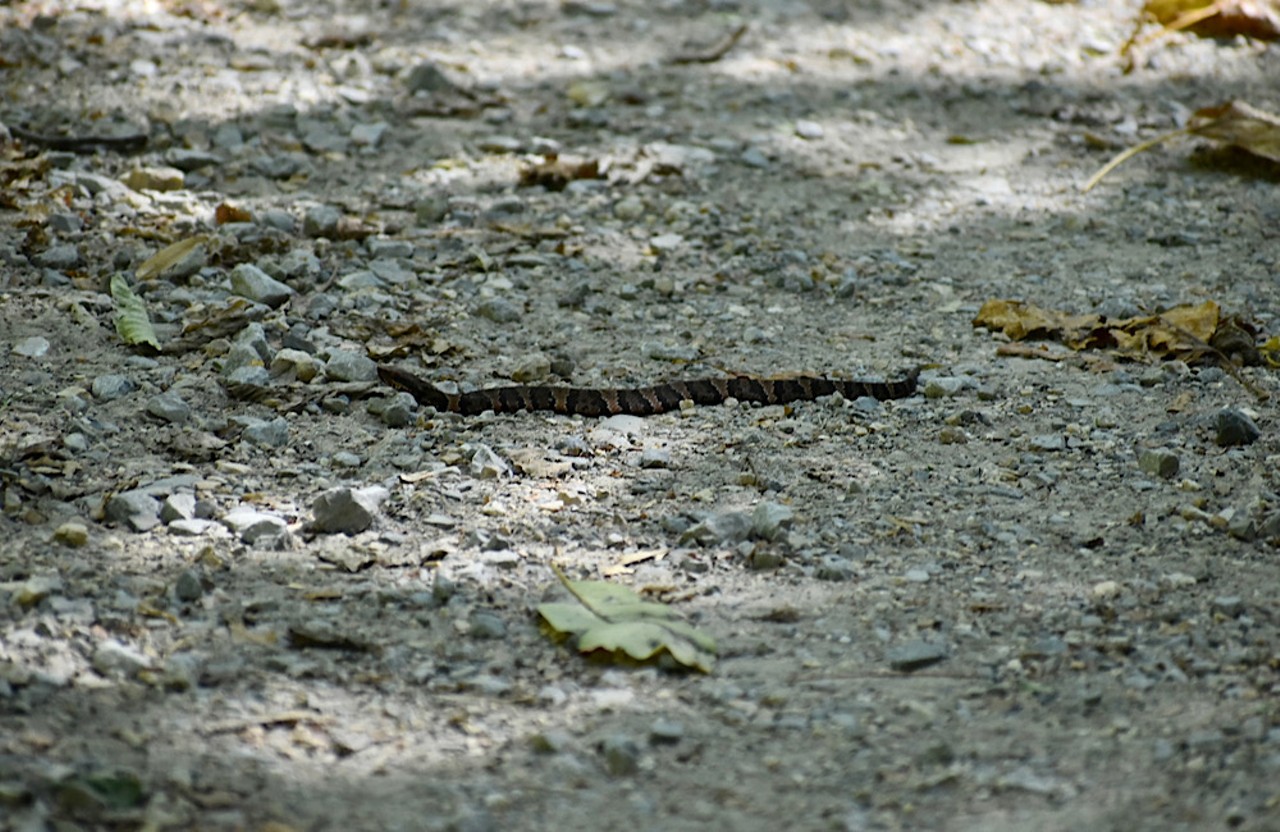 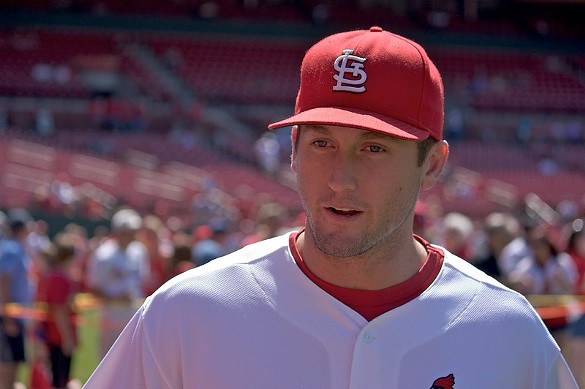 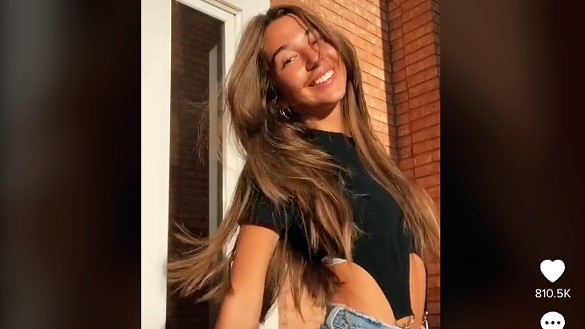 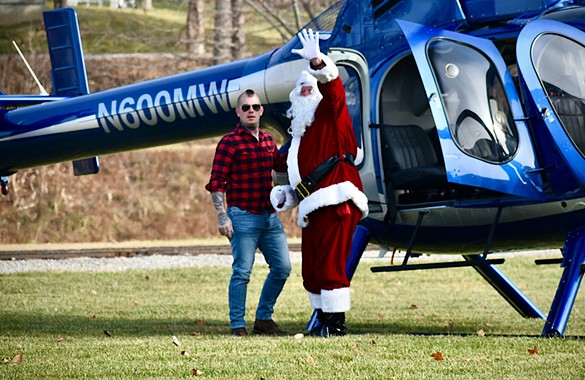 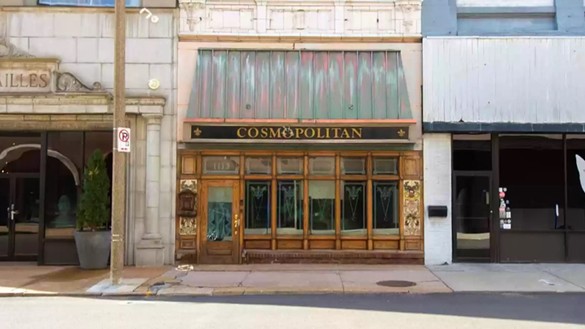 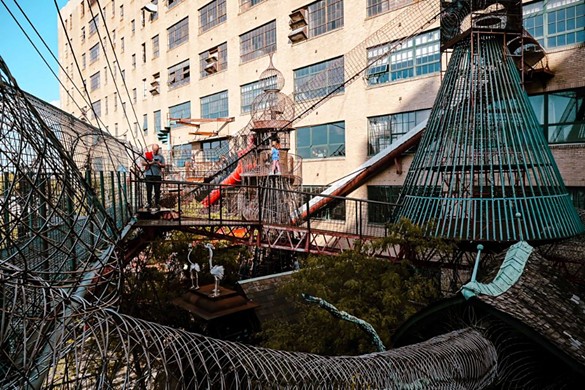 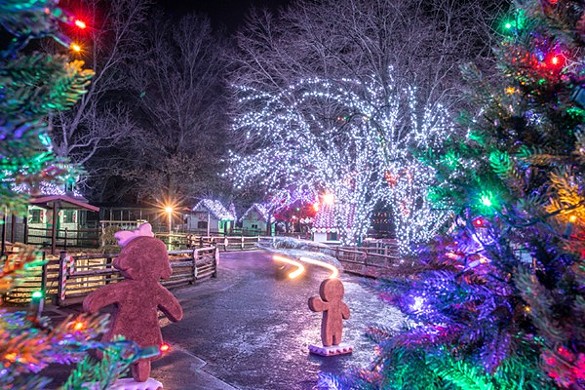