Tripel Brasserie brings a little bit of Belgium to its corner of Lafayette Square. Featuring traditional Belgian cuisine and a beer list that would make the abbots sigh, the space captures the feel of a Brussels beer hall. Tripel is at its best when showcasing authentic Belgian dishes, such as the kippenwaterzooi, a rich chicken stew simmered in an egg cream sauce. The choucroute garnie, a platter of assorted smoked pork and sausages is a pork lovers dream, containing snappy house made sausages, smoked ham hock and thick sliced pork belly, so buttery that it melts in one’s mouth. Of course, one cannot go to a Belgian restaurant without having mussels and fries, the official dish of Belgium. Fortunately, Tripel has six selection from which to choose, including the classic white wine and shallot a la mariniere preparation and the house specialty featuring blue cheese and calvados (apple brandy). Beer aficionados have a strong argument for the Belgians being the superior makers of the frothy beverage, and Tripel’s beer menu gives patrons a chance to experience a wide variety of suds. Hint: nothing goes better with a Belgian beer than fries dipped in mayonnaise. It’s a Belgian thing.

Inside Tripel in Lafayette Square

"The most flavorful and elegantly presented dish was the choucroute garnie, the plate of assorted housemade sausages and smoked pork. The two… 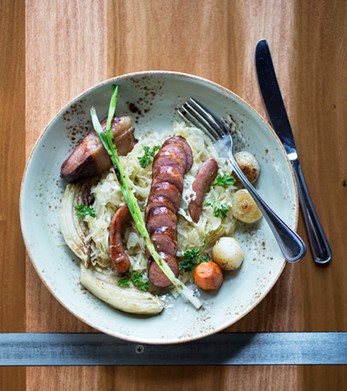 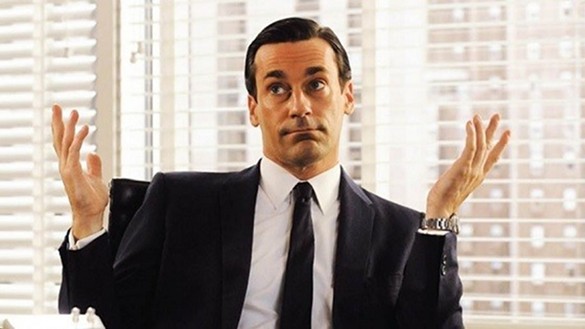 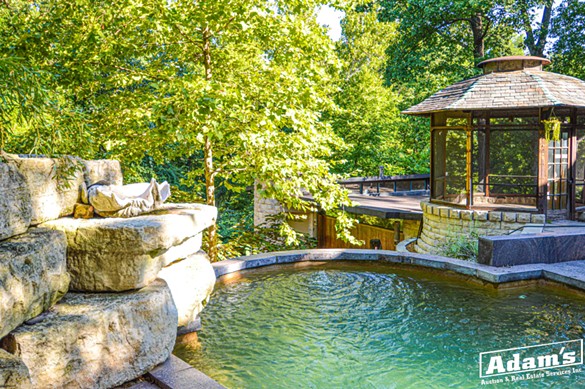