U2 at Busch Stadium

"Space Oddity" kicked in shortly after 9 p.m. and a camera showed U2 entering from some tunnel in order of reverse celebrity, with Bono taking up the rear and flashing a peace sign into the camera at his screaming worshipers. The World's Biggest Live Band took its place in the ring, greeted by 10,000 cell phone cameras, and burst into "Even Better Than The Real Thing" -- a spectacular song by almost any measure. Click here to continue reading Kiernan Maletsky's review of the U2 360 Tour at Bush Stadium Photos by Jason Stoff.

Why U2 Is Still Relevant 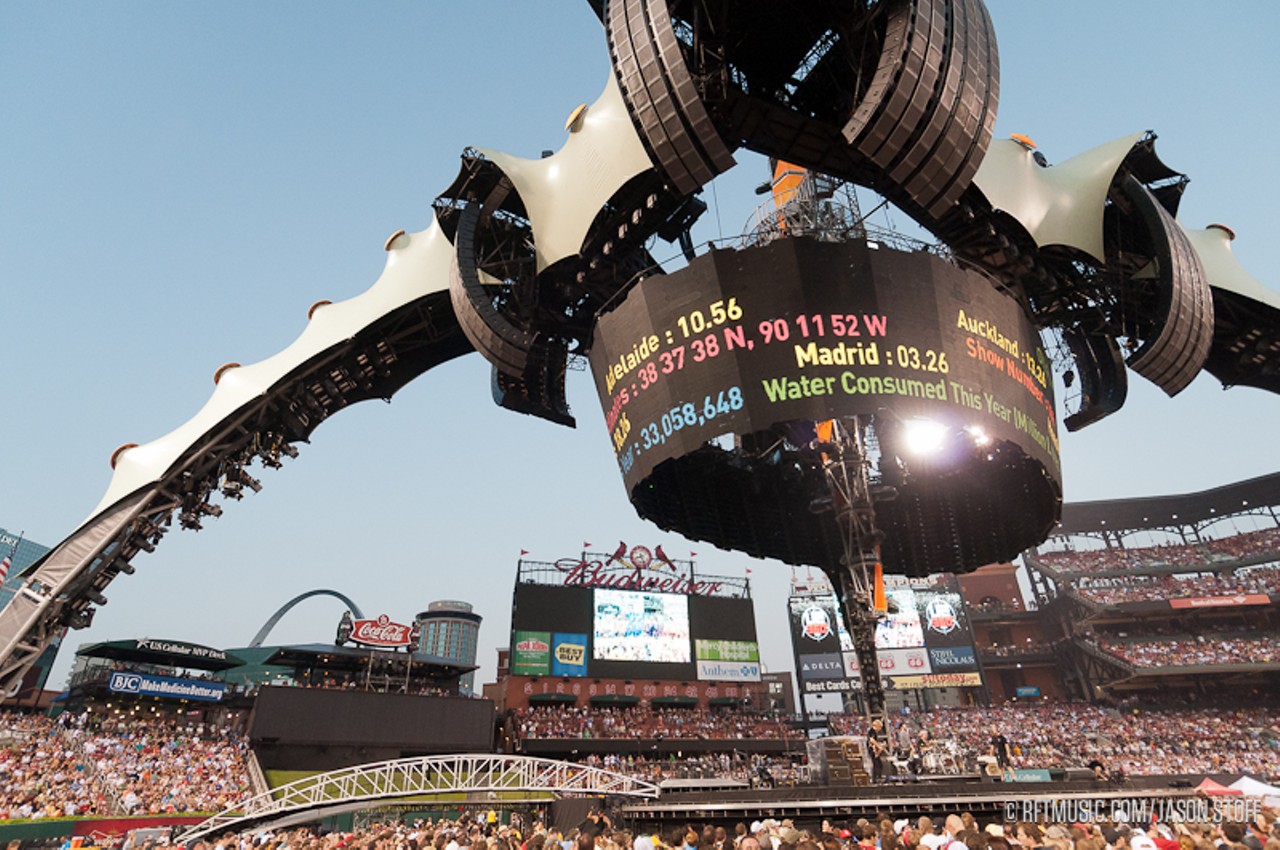 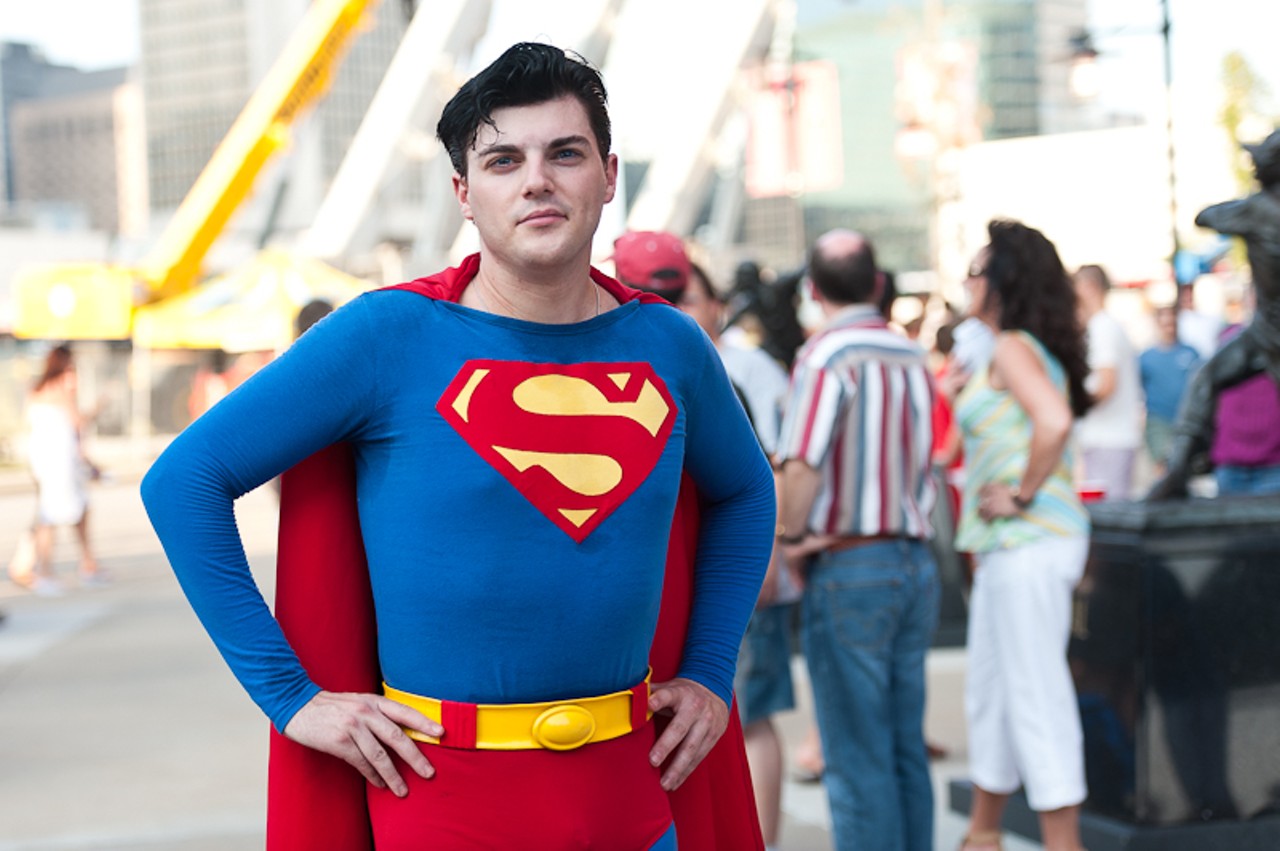 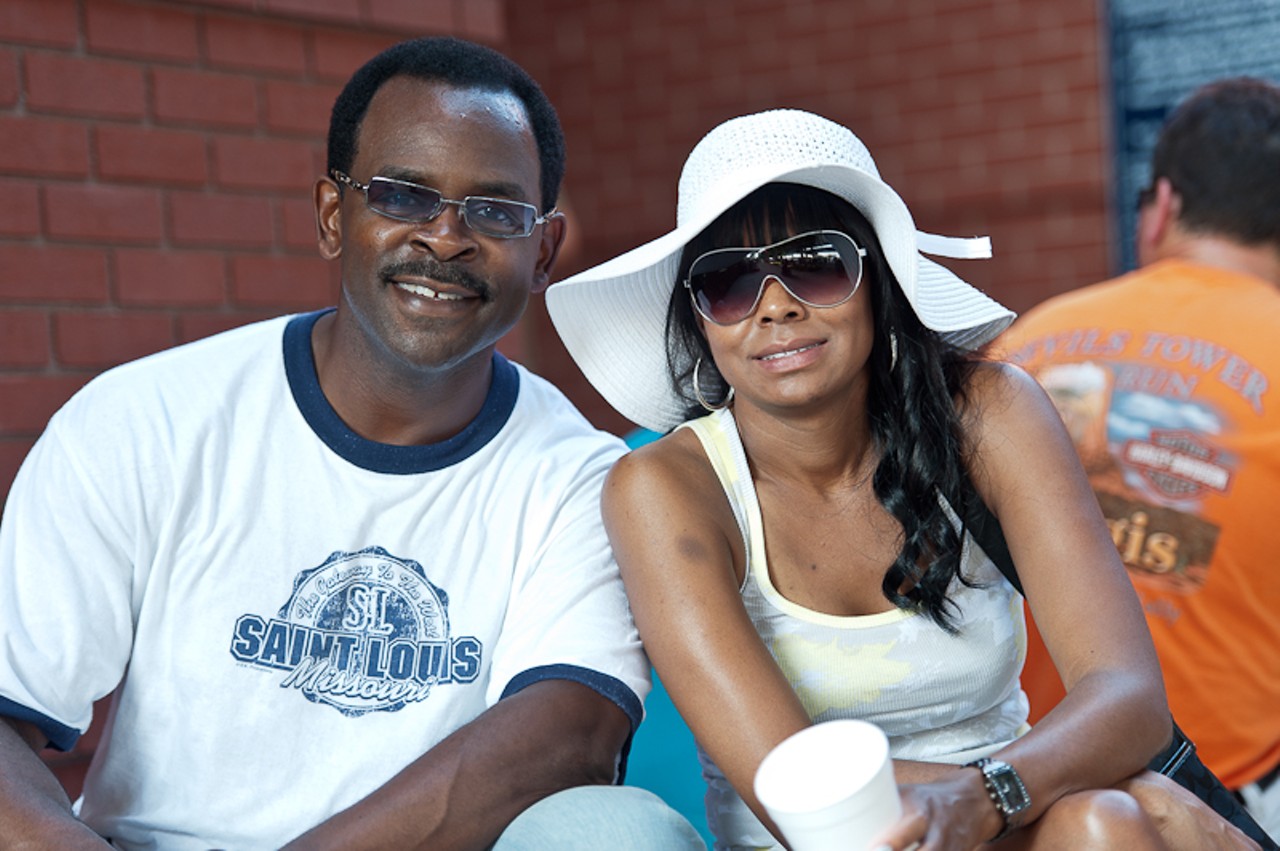 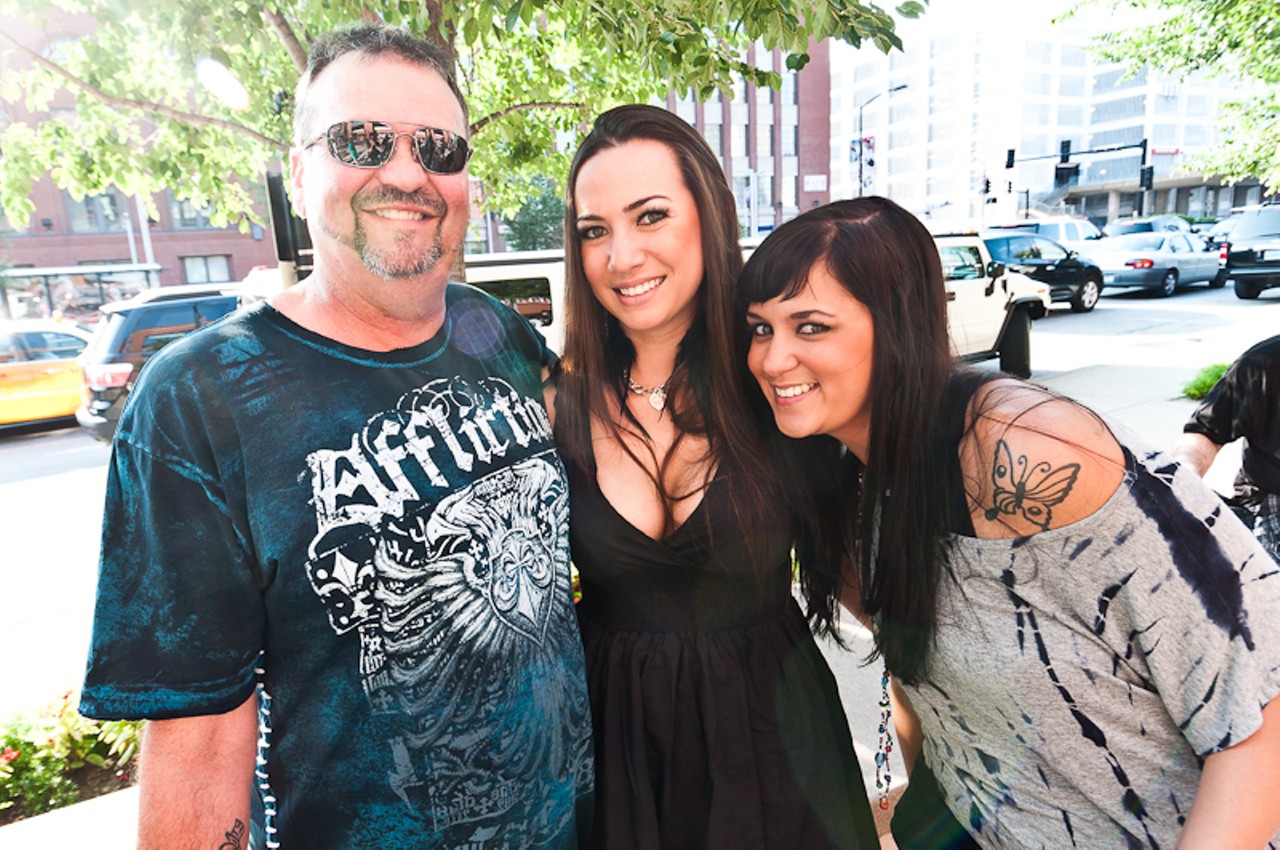 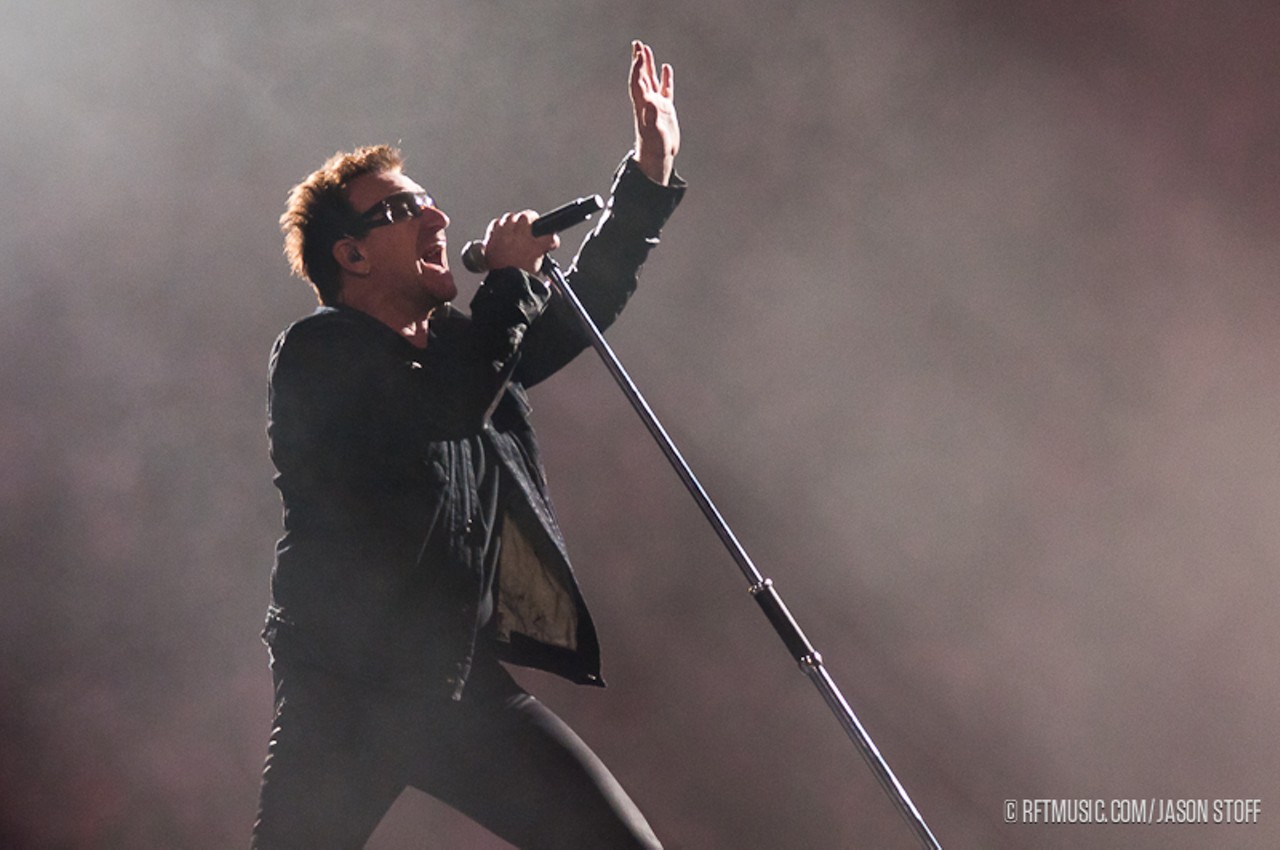 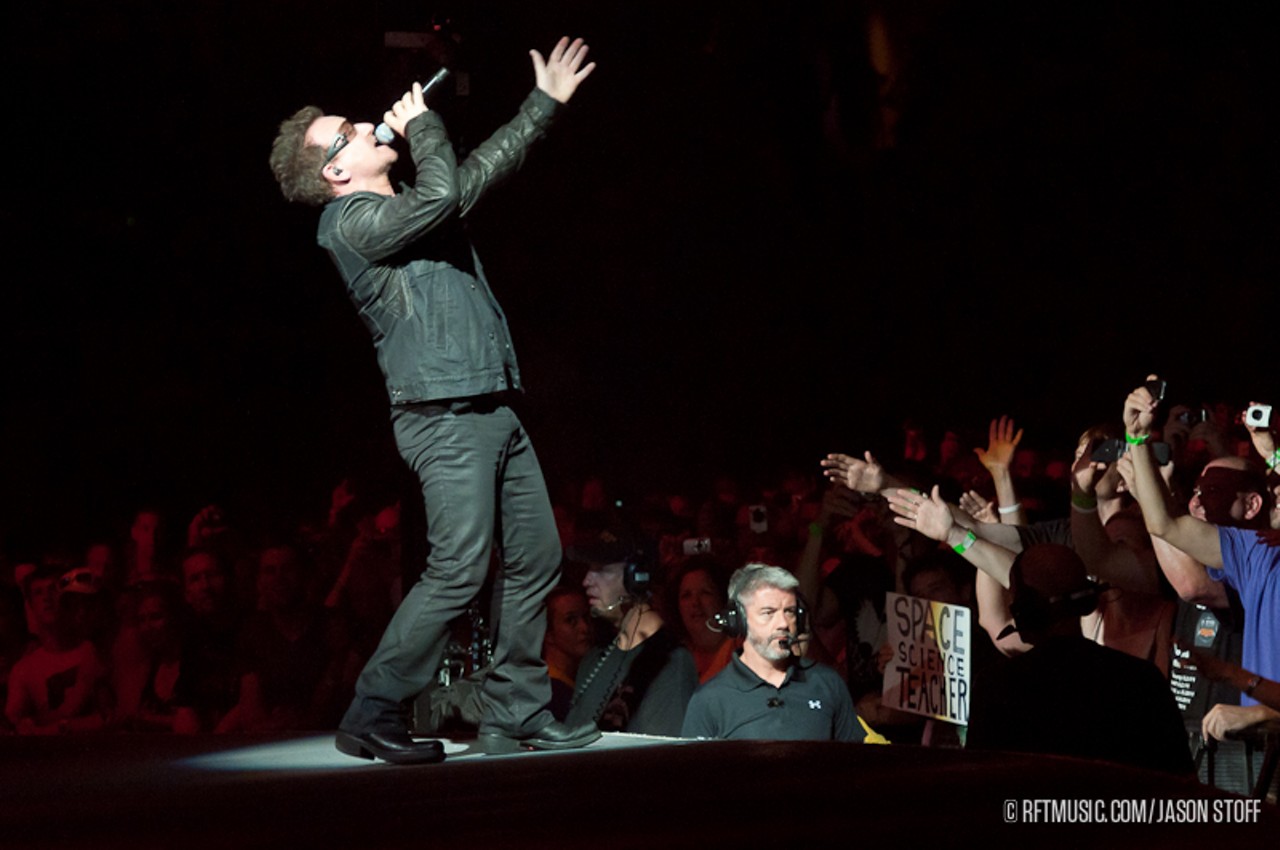 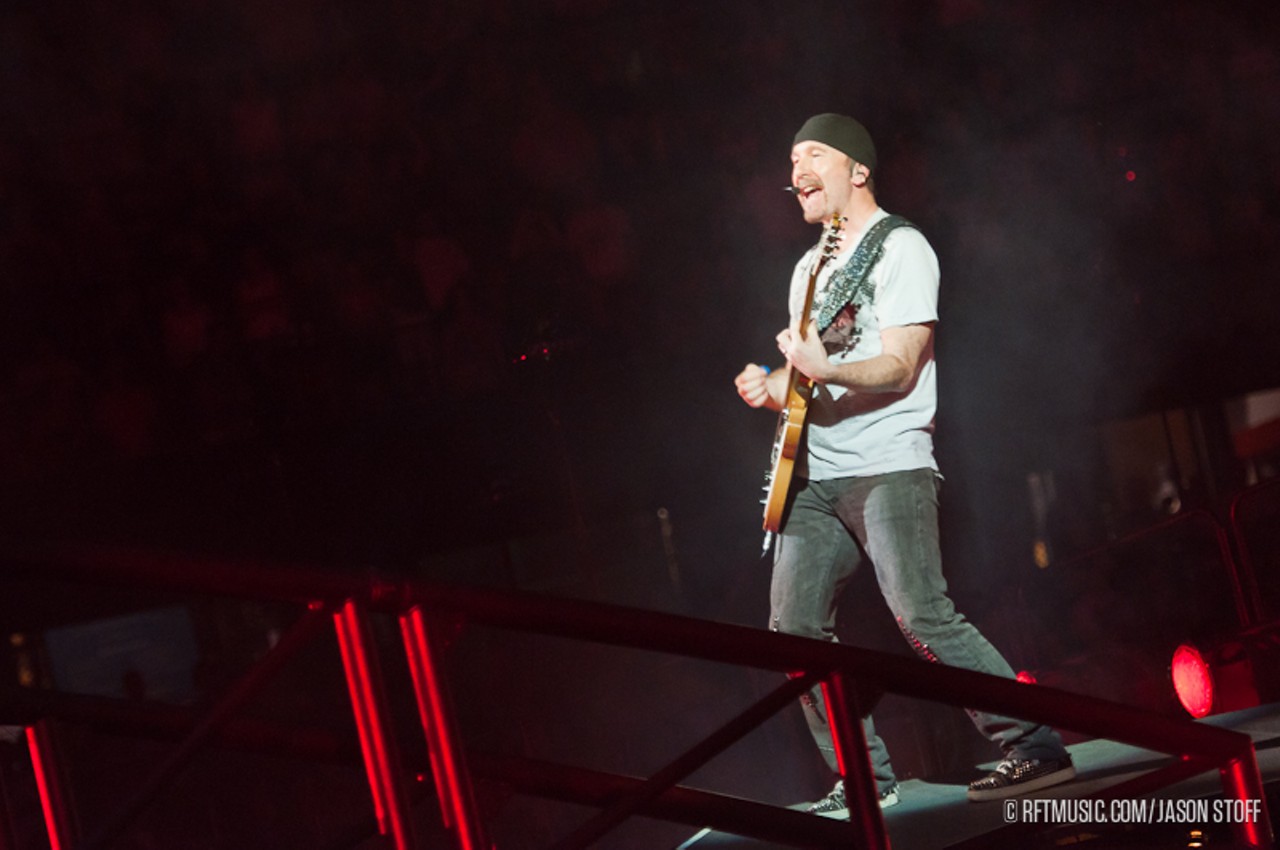 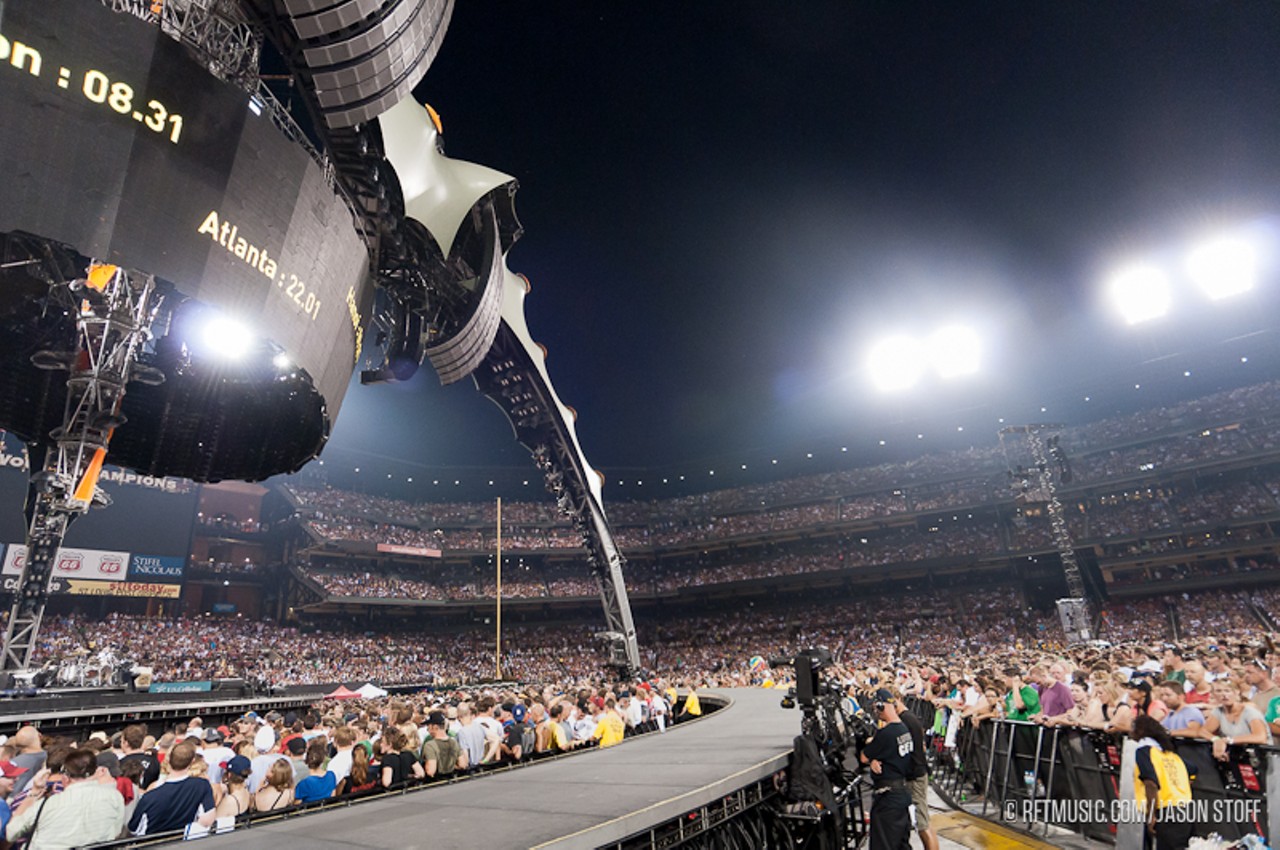