We Bite! Transforms into the Misfits at the Firebird

See more photos:
- Gwar Gets Growly at Pop's
- The Crazy Costumes of Fright Night at Ballpark Village
- The Dead Can Drag Race at Gateway Motorsports Park 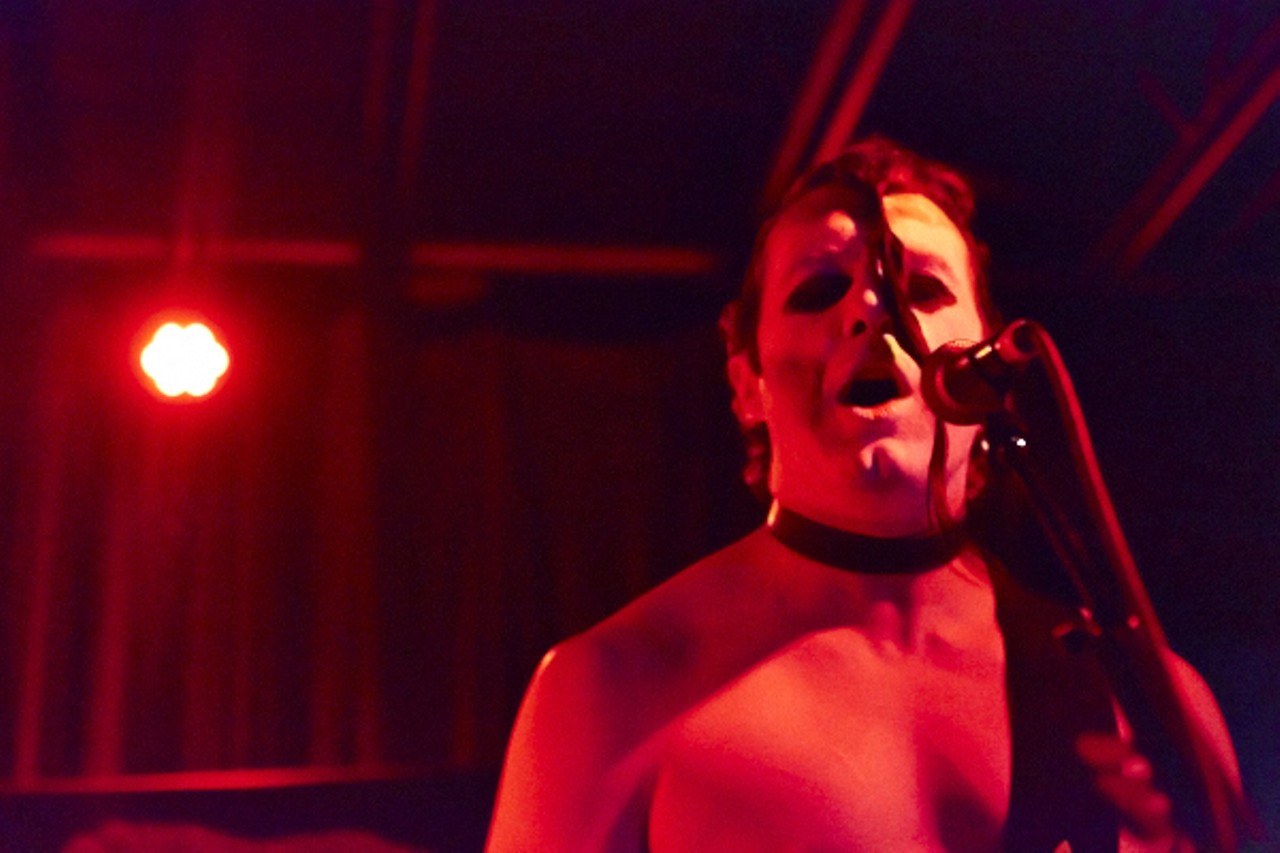 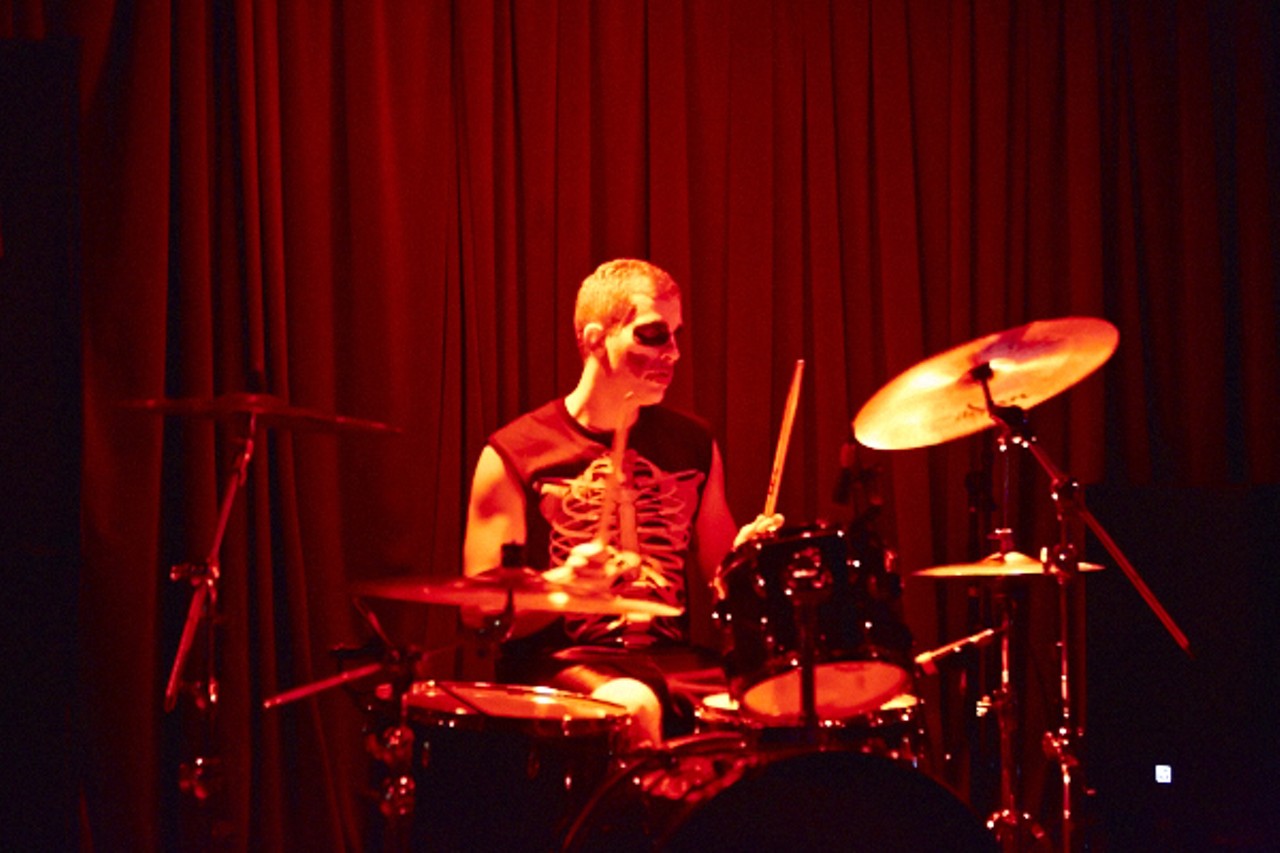 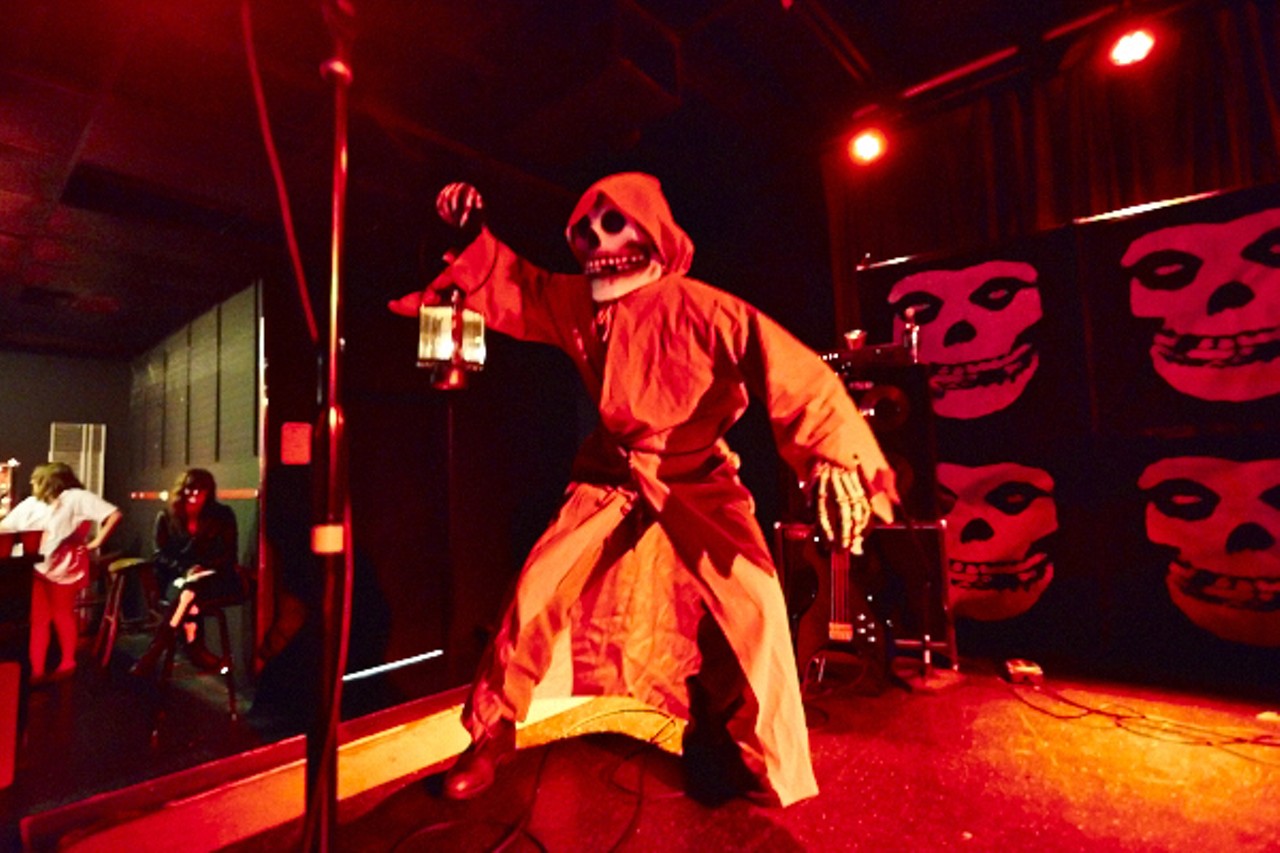