GOVERNOR'S OFFICE/FLICKR
Missouri Governor Mike Parson said in a statement that he will continue to handle clemency on a case-by-case basis.

While announcing a plan to pardon those with prior federal offenses of simple marijuana possession, President Joe Biden urged governor’s to follow suit for those convicted of state offenses.

Missouri Gov. Mike Parson, who has granted clemency to more people than any Missouri governor in the past four decades, doesn’t appear ready to heed the president’s call. 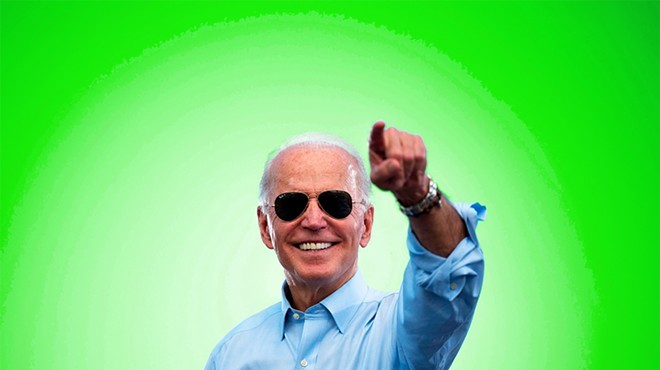 In a statement released to the media on Thursday, the governor’s spokeswoman indicated he will continue to handle clemency on a case-by-case basis.

“Gov. Parson has used his state constitutional authority to grant pardons to individuals who demonstrate a changed life-style, commitment to rehabilitation, contrition and contribution to their communities — rather than as a blanket approach to undermine existing law,” the statement said.

Under Missouri law, anyone seeking clemency must apply to the Missouri Board of Probation and Parole, which makes recommendations to the governor.

Last month, Parson granted 26 pardons, bringing his total to more than 100 so far this year.

On Thursday, the president pledged to issue pardons to anyone with a federal conviction for marijuana possession.

Biden also directed U.S. Secretary of Health and Human Services Xavier Becerra and Attorney General Merrick Garland to review how marijuana is classified under federal law as a Schedule I drug, the Drug Enforcement Agency’s most dangerous classification that includes substances like heroin and LSD.

“Sending people to prison for possessing marijuana has upended too many lives and incarcerated people for conduct that many states no longer prohibit,” Biden said. “Criminal records for marijuana possession have also imposed needless barriers to employment, housing and educational opportunities. And while white and Black and Brown people use marijuana at similar rates, Black and Brown people have been arrested, prosecuted, and convicted at disproportionate rates.”

Missourians will vote on Nov. 8 on whether to amend the state constitution to legalize recreational marijuana. The proposal also includes provisions that would allow Missourians who were previously charged with nonviolent marijuana offenses to have their criminal records expunged. Expungement would be automatic for those on probation or parole, with those in prison required to petition courts to vacate sentences and expunge records.

Parson has been outspoken in opposition to the proposal, which will appear on the ballot as Amendment 3, calling it a “disaster” that will mostly benefit “corporations behind marijuana.” On Thursday morning the governor reiterated his opposition, telling KCMO Talk Radio’s Pete Mundo that he didn’t feel the time was right to legalize recreational use.