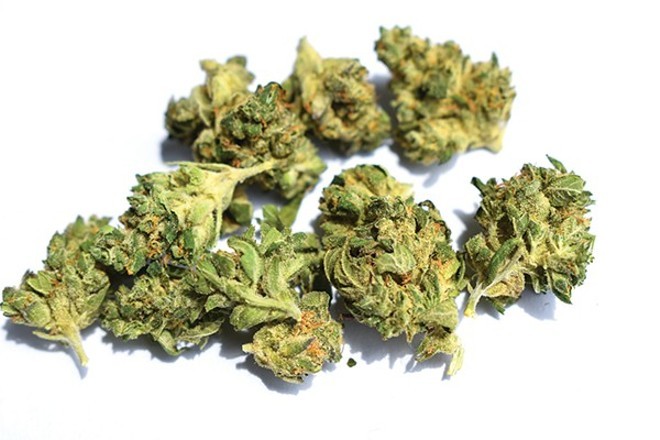 TOMMY CHIMS
People in states where cannabis is legal are less likely to blaze before getting behind the wheel.

This story was original published in our sister paper the San Antonio Current.

The study, published this month in the journal Preventive Medicine Reports, analyzed self-reported data from a national survey on cannabis use. Respondents in states where cannabis has been legalized for medical or recreational use said they were less likely to get behind the wheel within three hours of consuming the substance than those in states where pot is legally prohibited. 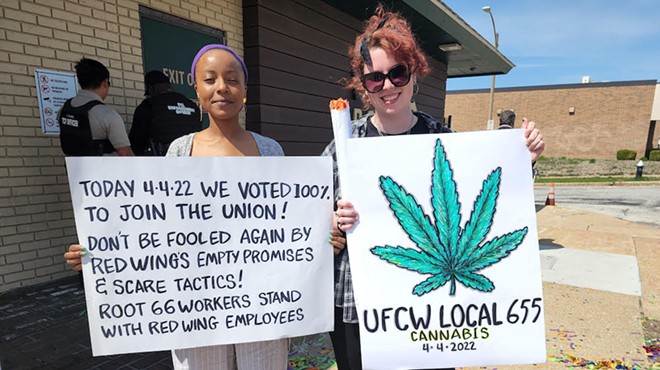 
The results appear to contradict claims that decriminalizing weed will lead to upswings in impaired driving, a criticism sometimes voiced by anti-reform lawmakers.

The study considered Missouri a state where cannabis is illegal since researchers collected their survey data between August 2016 and May 2017. After the legislature partially decriminalizing medical use, effective in January 2017, Missouri voters approved Amendment 2 in 2018 to legalize medical marijuana.

Researchers said the results suggest that states with legalized cannabis have done a better job educating residents about potential dangers of driving while impaired. Labeling requirements on legal cannabis also may help by providing warnings that deter people from getting behind the wheel.

“In legal states, cannabis users may receive more information about the risks of cannabis use from sources like physicians who issue medical cannabis cards or dispensary staff than users living in neither states,” the study's authors wrote. 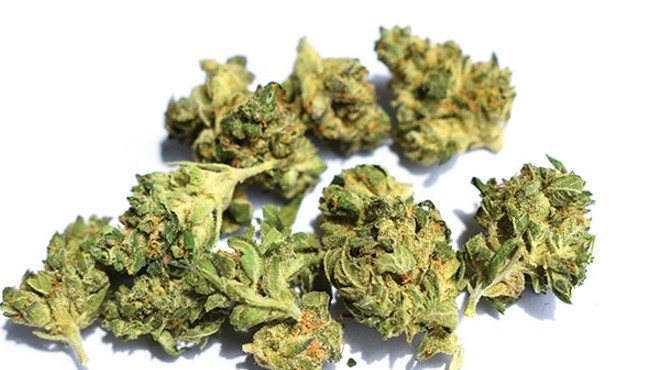 
One exception in the findings was that medical cannabis patients who report frequent use had driving behavior on par with pot users in states where pot is illegal.

The study's authors concluded that states should consider mass-media campaigns to raise awareness about the danger of driving while under the influence of cannabis.