When it comes to the 7 deadly sins, we're killing it in just about every category 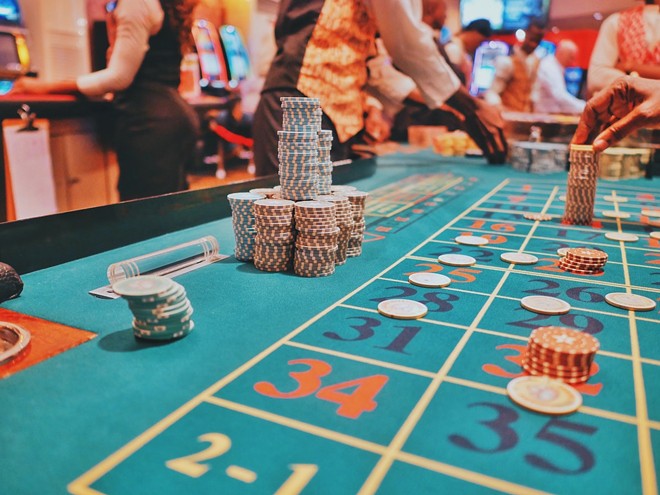 Photo by Kaysha on Unsplash
St. Louis is No. 2 in sinning.

You may not associate St. Louis with sinning, but a new demographic study of 182 cities shows that St. Louis is positively proficient in the seven deadly sins, with a special aptitude for anger and giving into excess. Neither of these things should come as any surprise to anyone who's witnessed our road rage — or our penchant for cheap liquor.

For those of you who have never seen the film Seven (Is there another way to learn about the deadly sins?), the seven deadly sins are: The study by Wallethub did not precisely follow those seven sins. Instead it substituted "excesses and vices" for gluttony and "vanity" for pride.  Here is how St. Louis fared in each category with 1 being the most sinful.
St. Louis ranked No. 2 on the list overall list, with only Las Vegas, Nevada, being more full of sin than the Gateway City. What happens in St. Louis stays in St. Louis, amirite?

So how did Wallet Hub determine our sinning ways?

The study primarily broke down demographic information. So to determine anger and hatred, the study looked at sex offenders per capita, violent crimes per 1,000 residents and hate groups per capita, among other data.

Excess and vices, the other area where St. Louis was ranked No. 1, was determined by obesity rates, excessive drinking, and number of fast-food chains per capita.

Hey, at least we aren't greedy? That was determined by casinos per capita, adults with gambling disorders, and charitable donations as share of income. The top city in that category, which may not surprise anyone, is Washington, D.C.