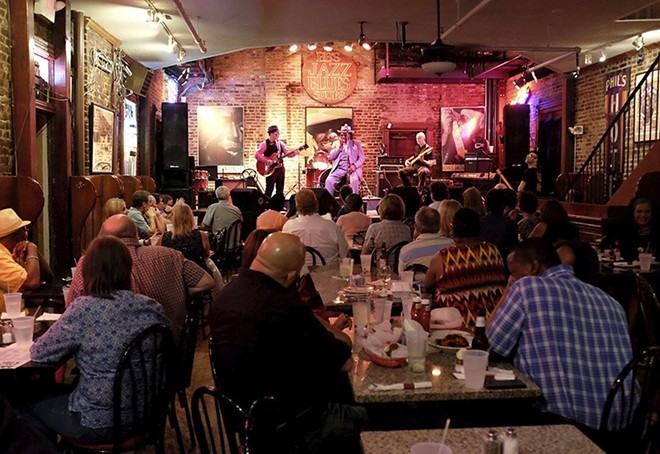 Holly Ravazzolo
If you wanted jazz, blues and soup, you knew exactly where to go. (The salads were pretty good, too.)

Another historic St. Louis venue is closing its doors while the owners “re-think the future” of the space, according to KSDK.com.

The club first opened in 1976 and was part of the famed “Blues Triangle” on South Broadway which included a trio of hot entertainment spots: BB’s, Beale on Broadway and Broadway Oyster Bar. Beale on Broadway closed in January 2019, and now local blues fans are worried that BB’s will soon follow. 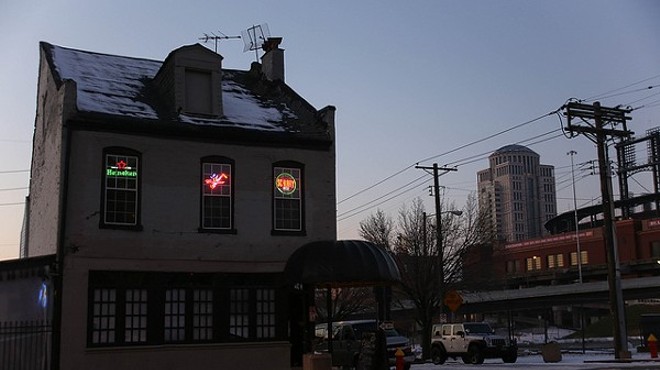 
The owner of BB's Jazz, Blues & Soups, John May, declined an interview with KSDK but acknowledged that he was pressing pause on the business. The hope is that BB's will be able to re-open later this year.

The Facebook page for BB’s reports that the venue is "closed for renovations" and KSDK reports the venue is undergoing some renovating inside, and those involved are trying to figure out how to bring in a new generation of blues fans.

The website for BB’s includes the same “closed for renovations” message. There are no upcoming gigs listed on the live music calendar or on the upcoming events pages of the website, either.

More information on this developing story as we have it.