Linda Ronstadt’s Voice Has Been Stolen by Parkinson’s Disease, but Her Dedication to Her Art Rings True 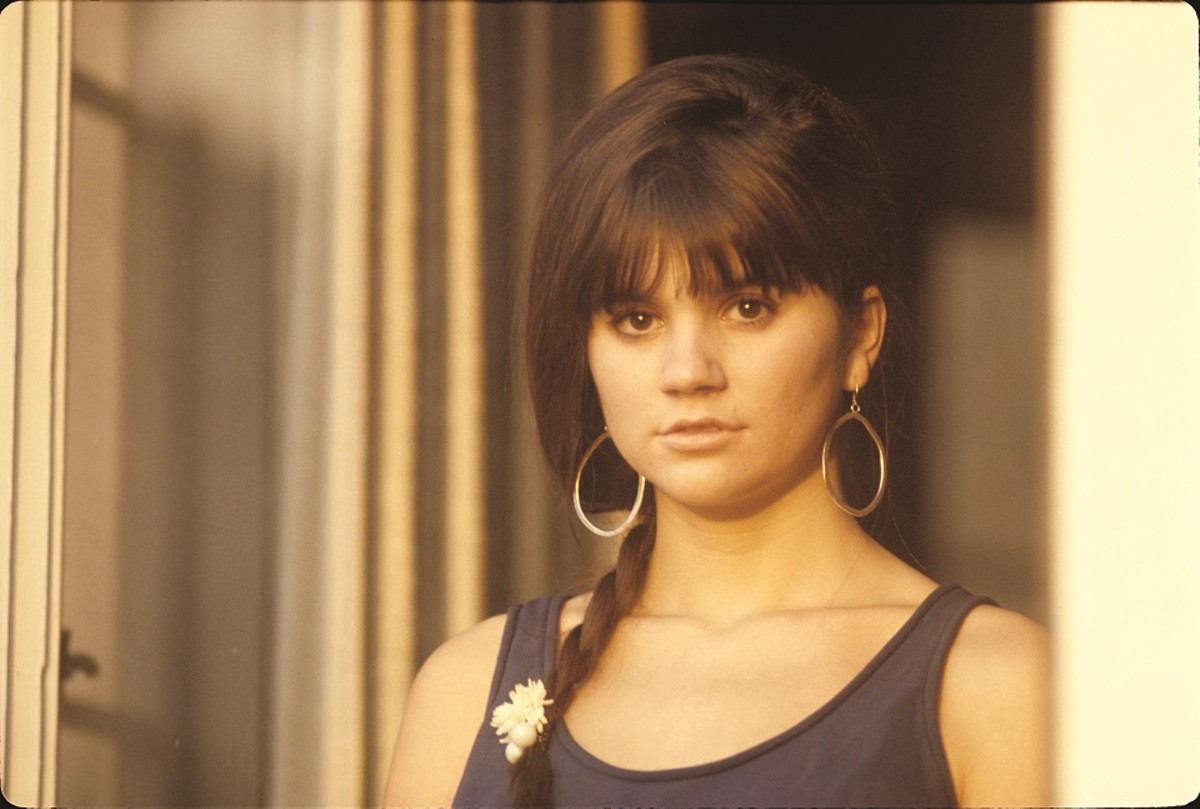 Linda Ronstadt: The Sound of My Voice

More than half a century ago, rock & roll announced via its ambassadors Danny and the Juniors that it was here to stay, and while its continued health may be a matter of question, that prophecy has remained remarkably accurate. Compared to other popular musical trends — the waltz, ragtime, Dixieland, big bands — the variety of musical styles casually tossed into a category big enough to hold both Dusty Springfield and Captain Beefheart has shown remarkable longevity. Some of this may just be nostalgia, some the result of a cultural dominance that began when teenaged America began throwing its economic weight around. It certainly didn't hurt that the rise of rock & roll coincided with a period in which every form of media expanded and multiplied, every step of the path from transistor radios to cell phones, from hi-fi to Wi-Fi, driven by the music.

Those same forces — nostalgia and a long media trail — may explain the current progression of aging rockers on movie screens. (So far this year: Bob Dylan, David Crosby, Bill Wyman and L.A. folk-rock. Coming soon: Robbie Robertson, Bruce Springsteen and Helen Reddy!) Linda Ronstadt: The Sound of My Voice fits the same mold as most of these — concert footage and television clips accompanied by personal recollections and testimonials from an assortment of famous friends and cohorts (Bonnie Raitt, Jackson Browne, Dolly Parton, Ry Cooder). It's a respectful sort of greatest hits collection for the singer who dominated the airwaves for most of the 1970s with a long string of hits, most of them cover versions of familiar tunes given a laid-back West Coast makeover.

Even those who are mildly indifferent to their appeal will recognize the strength of Ronstadt's voice and her perfectionist's dedication to her art. That latter trait makes the second part of the film more interesting. Bored with touring, Ronstadt spent much of the 1980s exploring new genres and expanding her vocal techniques, recording albums of classic torch songs and mariachi music and appearing on Broadway in The Pirates of Penzance. These uncommercial shifts were criticized at the time but in retrospect, they seem like further proof of the singer's willful control over her art and her life.

Ronstadt, who stopped performing in 2009 when Parkinson's disease began to affect her voice, remains hauntingly absent through much of the film. We hear her voice providing recollections, but aside from a very brief shot at the beginning, filmmakers Rob Epstein and Jeffrey Friedman teasingly keep the 72-year-old singer off screen until the very end, when they catch her in a living-room session with family members. Her voice weakened, she remains attentive to the harmonies, carrying her part softly before explaining to the filmmakers "this isn't real singing."