The Book is Better 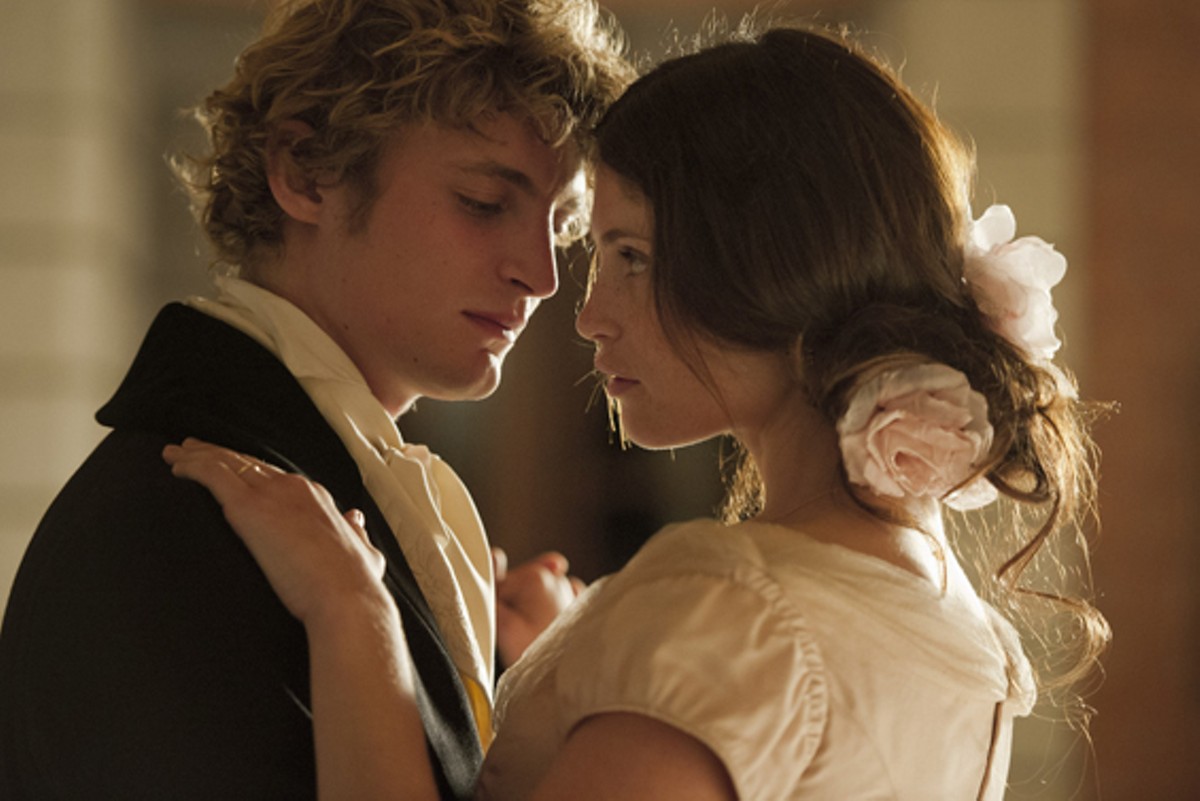 First published 159 years ago, Flaubert's Madame Bovary is often considered the first modern novel, influencing and inspiring writers from Proust and Nabokov to Jean-Paul Sartre and Woody Allen. One might think that a story so intrinsically imbued with the concerns of the mid-nineteenth century would have long ago fallen into Great Books limbo — more often cited than read. But one of the many achievements of Flaubert's novel, with its satirical contrast between urban life and provincialism, and a central character equaled only by Anna Karenina as literature's most tragic heroine, is its ability to remain contemporary. The protofeminist Emma Bovary is admirable for her natural rejection of society's expectations, and doomed by it as well. That conflict has kept the novel vividly alive for decades of readers and also inspired more than a dozen film adaptations. It is purely coincidental that two new films draw on the continued influence of the novel. Unfortunately, neither of them do justice to it, concentrating more on its classic status than on the real qualities of Flaubert's work.

Just as its heroine's name is two letters removed from that of Flaubert's protagonist, Gemma Bovery is twice removed from Flaubert's original source. The film is an adaptation of Posy Simmonds' 1999 serial comic of the same name, which loosely recasts the events of Flaubert's classic in contemporary France. The heroine with the almost-coincidental name is a recently married young woman (played by the similarly named Gemma Arterton — who in a further coincidence was also the star of an earlier Simmonds adaptation, the Thomas Hardy-themed Tamara Drewe) who moves to rural France with her older husband, an antiques restorer. Bovery and her personal life — which begins to mirror events from Flaubert's novel — quickly fall under the scrutiny of the local baker, Joubert (Fabrice Luchini), whose obsession for his new neighbor is rapidly fed by his obsession for her fictional counterpart.

Unlike Joubert, director Anne Fontaine (who co-authored the screenplay with Pascal Bonitzer) is less interested in parallels with fiction than she is in stereotypical characters playing to type. At best, Gemma Bovery is mild romantic comedy playing up its Gallic atmosphere — Eric Rohmer-lite without the moral convictions. (A connection enhanced by the presence of Luchini, veteran of several Rohmer films.) At worst, the characters are ridiculous and broadly drawn clichés: The village's other British residents are monstrous snobs taken directly from the Monty Python Upper-Class Twit competitions, while the French residents — Joubert's dull wife and slacker son — are little more than single-trait cartoons. Even Joubert himself, in the film's overlong final scenes, becomes little more than a provincial buffoon, his love of literature turned into a pointless practical joke.

Ultimately, Gemma Bovery doesn't have much to say about Flaubert's characters, other than to rely on the viewer's knowledge of them as a narrative shortcut. And when a story's sole purpose is to remind you of another story, it just isn't that interesting.

As little as Fontaine's film has to add to Flaubert, it actually seems more respectful a tribute to Madame Bovary than Sophie Barthes' new film, a beautifully photographed and well-acted but misguided adaptation dominated by English and American voices (Aussie Mia Wasikowska as Emma, Paul Giamatti as a neighboring pharmacist) that reduces the story to an absurdly simplified CliffsNotes rendering. Forget the views of small-town life, or the detailed account of Charles Bovary's life that renders him a tragic figure and not just a stereotypical cuckold. Wasikowska tries earnestly to suggest Emma's unsatisfied inner turmoil, but it all seems to boil down to another visit from Rhys Ifans as Monsieur Lheureux, the oily merchant and loan shark whose Mephistophelean yet comic presence provides the sense of danger and conflict lacking in Emma's rather dull onscreen lovers (Ezra Miller and Logan Marshall-Green).

In Barthes' version, Flaubert's tragic heroine is reduced to a kind of greedy, reckless newlywed whose troubles stem not from her ambition or her doomed romances, but from her passion for spending money faster than her country husband can make it.