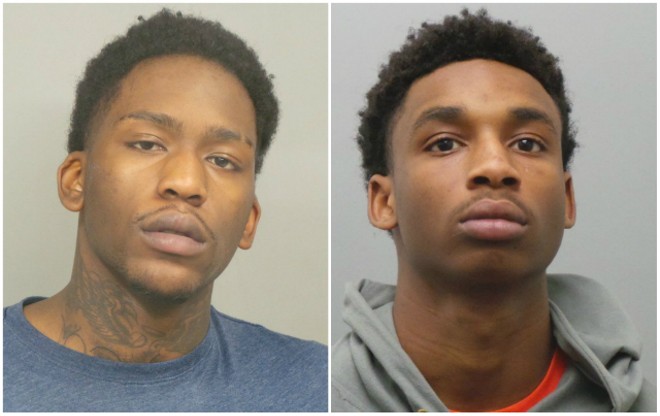 Benji Kellz is back home.

The twenty-year-old St. Louis Benji Brothers rapper, whose given name is Kelton Rucker, was sentenced on Tuesday in federal court to time served in a 2018 gun crime.

Rucker was charged in October 2019 alongside the other half the Benji Brothers duo, Rasheme "Benji Bam" Bridges. The two were accused in a Carondelet stickup, allegedly stealing a pound of weed during the armed confrontation.

Rucker agreed in July to plead guilty to a charge of firing a gun during a drug trafficking crime, and prosecutors from the U.S. Attorney's Office agreed to drop conspiracy to possess guns and marijuana charges.

"I'm a changed person. I don't want to be in the streets," Rucker told U.S. District Judge Catherine Perry on Tuesday via video conference, the St. Louis Post-Dispatch reported.

Bridges, who also pleaded in the case, had already been sentenced to time served and released, according to the Post-Dispatch.

Before their arrest last year, the Benji Brothers had signed to the Cinematic Music Group, a New York City-based label that's home to Joey Bada$$ and other Pro Era rappers.

Bridges has continued to release music while awaiting Rucker's release, including a music video posted on Youtube this summer called "Time Served."