Ashley Moorhead, Homicide No. 96: Strangled and Dumped in Trash Bin Near Cherokee St. 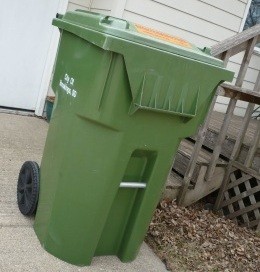 Image via
Ashley Moorhead, 26, was found strangled and dumped in one of these
Last Friday morning, about two blocks from the fashionable Cherokee Street arts district, a homeowner in Gravois Park looked out to the alleyway behind his house.
He thought he spied a man stealing his green city-provided trash can.
The homeowner confronted the man, who bolted. But then the homeowner looked inside the can and found a dead body.
Police have confirmed it was Ashley Moorhead, age 26, formerly of the 3200 block of Texas Avenue (i.e., just a block north of the Cherokee neighborhood).
She had been strangled. The investigation is ongoing, police say.
Here's where it happened: 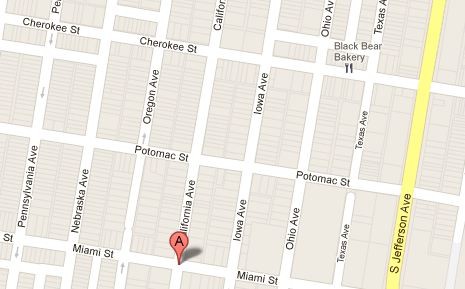