Deborah Pierce, left, stole $375,000 from Webster University and was sentenced to write a diary. PHOTO ILLUSTRATION BY EVAN SULT

The RFT culled a dozen cases from news stories and court records in recent years. Some were in state court, some in federal. Some of the defendants had long criminal histories, some didn't. They committed all types of crimes and received all types of sentences.

Overall, they provide a fascinating snapshot of the way the justice system doles out punishment — and the way each case can have a logic of its own.

Defendant: Joniesse Redmond
Age at time of arrest: 17
Crime: Involuntary Manslaughter (Two Counts), Second-Degree Assault (Two Counts)
Sentence: Six years in state prison
Synopsis: Redmond was a sixteen-year-old, unlicensed driver in November 2016 when she slammed into a tree, killing two of her five passengers: a fifteen-year-old and a sixteen-year-old. The teen reportedly said she "was gonna at least try to hit 120" miles per hour but lost control of the car going around a curve in Jennings. She was tried as an adult.

Defendant: Sydney Cates
Age at time of arrest: 19
Crime: Tampering With a Motor Vehicle
Sentence: Three years in state prison — suspended in favor of five years probation
Synopsis: Sheriff's deputies in Fairview Heights, Illinois, learned that a stolen vehicle was probably across the Missouri state line in the small town of Union. Franklin County sheriff's deputies responded and found both the stolen vehicle and their suspect — Cates. As long as she complies with probation terms, she will not have to serve her prison sentence.

Defendant: Rey Hernandez
Age at time of arrest: 18
Crime: First-Degree Murder (Two Counts)
Sentence: Life without parole
Synopsis: Hernandez ambushed 23-year-old James Cobb and Cobb's best friend, 22-year-old Haris Hajdarevic, during a fatal shooting in 2015 in the Bevo Mill neighborhood. Hernandez was dating Cobb's ex-girlfriend, and he had been arguing with Cobb online before the killings. 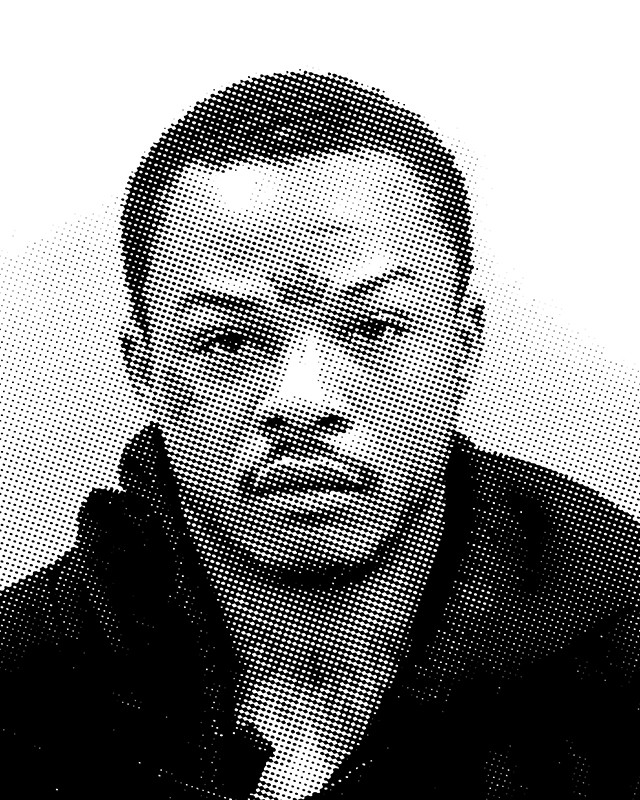 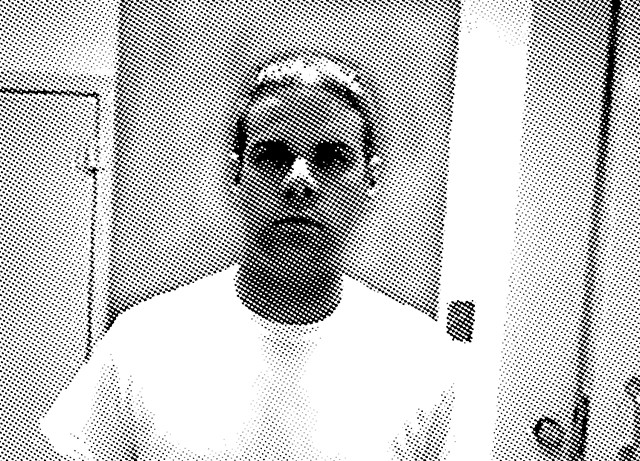 Defendant: Cory Hutcheson
Age at time of arrest: 34
Crime: Identity Theft, Wire Fraud
Sentence: Six months in federal prison, four months house arrest, five years probation
Synopsis: Hutcheson was the former jail supervisor and then the elected sheriff of Mississippi County, Missouri. He was facing 28 charges in federal and state court for a wide range of crimes, including robbery and assault, but pleaded guilty in November 2018 to identity theft and wire fraud as part of a deal with prosecutors. The remaining charges result from Hutcheson illegally tracking the cellphones of multiple victims, including state troopers and a judge. 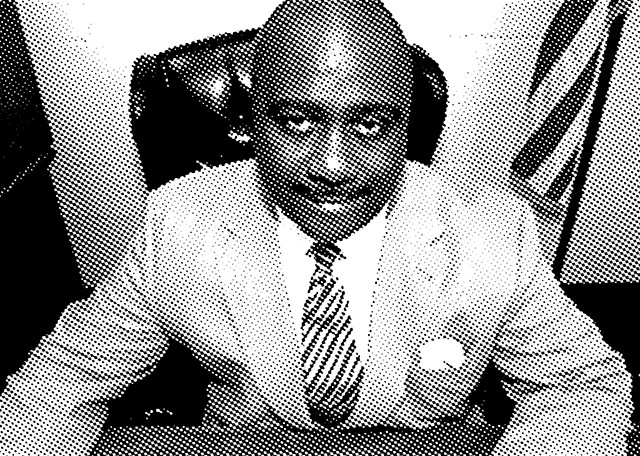 Defendant: Sylvester Caldwell
Age at time of arrest: 54
Crime: Extortion
Sentence: 33 months in federal prison
Synopsis: As mayor of Pine Lawn, Caldwell shook down local businesses, including a towing company, for bribes. The owner of the towing company was cooperating with the FBI and recorded the politician asking for "green Mountain Dew in a cup" — code for cash in the kickback scheme. 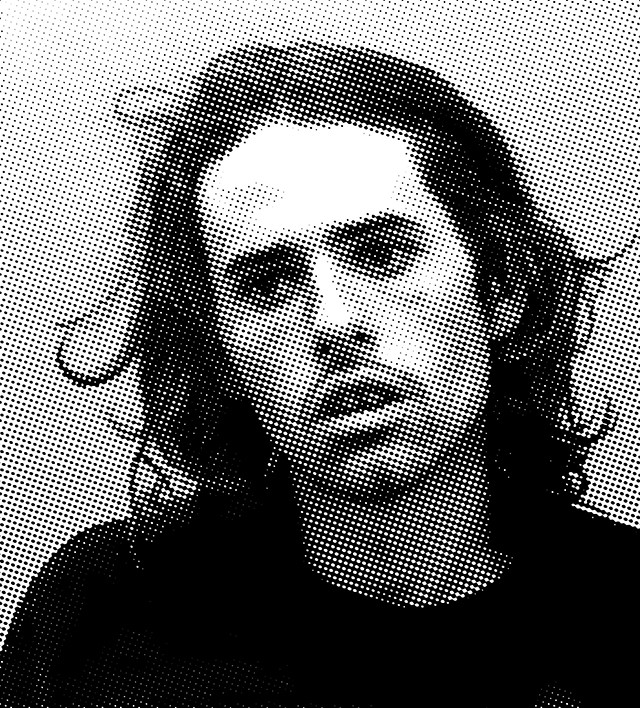 Defendant: David Politte
Age at time of arrest: 29
Crime: First-Degree Robbery (Three Counts)
Sentence: Thirteen years in state prison
Synopsis: Politte was arrested in 2018 after a pair of bank robberies in Creve Coeur and Normandy. He also robbed a cab driver, reportedly threatening the victim with a flare gun. He was arrested in Normandy after his last heist — a U.S. Bank branch — and still had the money when he was caught.

Defendant: Rodney Gardner
Age at time of arrest: 52
Crime: Hobbs Act Robbery
Sentence: Seven years in federal prison
Synopsis: Gardner viciously beat a worker at Jeni's Splendid Ice Creams in the Central West End, breaking her nose before he snatched the cash register and ran. He was captured after a short foot chase and tussle with city cops. The ex-con had previously served prison time for two counts of first-degree robbery in 1998.

Defendant: Terri Owens
Age at time of arrest: 55
Crime: Bribery
Sentence: Five years probation, 40 hours community services, restitution of $78,000
Synopsis: Owens was one of four former St. Louis police officers charged in a federal indictment with taking bribes from a crooked chiropractor and his wife and giving them accident reports in exchange. She had been a city cop for 26 years.

Defendant: David "Super" Cox
Age at time of arrest: 33
Crime: Unlawful possession of a firearm, property damage (three counts), resisting arrest
Sentence: Ten years in state prison
Synopsis: "Super" graffiti was all over St. Louis, but few knew the identity of the man behind the tags until city cops tracked down Cox using a Walmart receipt left behind at a tagged apartment building. When they went to arrest him in April 2016, he fled in a truck but was later captured, authorities say. Investigators recovered spray cans and a pistol that he wasn't supposed to have, thanks to his previous felony conviction for stealing a credit card.

Defendant: Robert Maurer
Age at time of arrest: 52
Crime: Statutory Sodomy, Failure to Register as a Sex Offender
Sentence: Life without parole
Synopsis: Maurer sexually abused a twelve-year-old girl in 2013 and 2014 in St. Louis County and was found guilty in 2017. He had previously been convicted of similar charges in the early and late 1990s. Adding to his latest crime was the fact that he had not notified law enforcement when he moved back to the city from Florida. 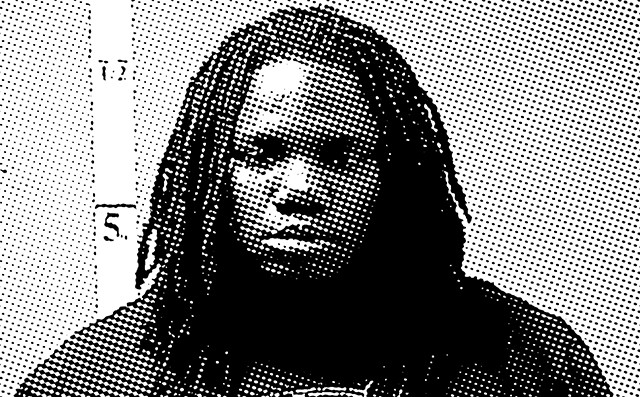 Defendant: Demarcos Bolden
Age at time of arrest: 30
Crime: Use of Interstate Facilities to Promote and Facilitate Prostitution
Sentence: Ten years in federal prison
Synopsis: Bolden and a partner, 24-year-old Alex Coleman, pimped out three prostitutes, one of them a minor. He advertised them online, arranged paid-for sex meetups and collected the money. He kept them under control with heroin, withholding it if they didn't do as told.