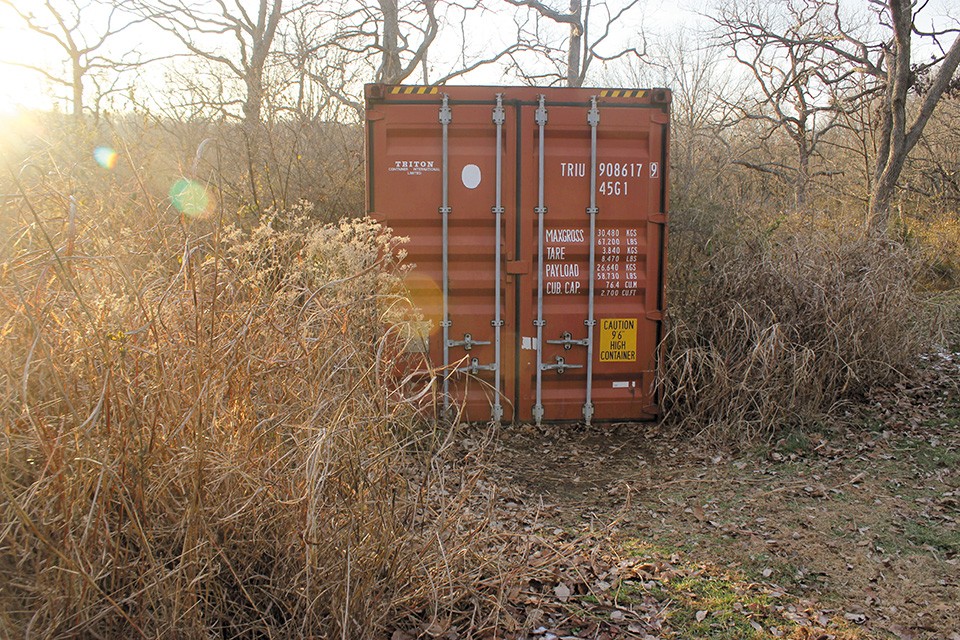 Blake Laubinger returned alone the next day to the shipping container. He was apparently feeling some remorse, or at least pity for his former partner.

He brought Athanas a double cheeseburger from McDonald's. It was almost over, he told him; Athanas' parents had agreed to pay a ransom.

Athanas spent the rest of the day in the container. It was true his parents had scraped together as much cash as they could — $27,000 — but Beckman also wanted the BMW and Mercedes that Athanas had bought with his ill-gotten gains. That proved to be a little trickier, and it led to one of the strangest episodes of the three days.

The plan, as Beckman devised it, was to go with Athanas' father, Ellis Athanas Jr., to get the vehicle titles from the dealerships, hoping the matching names would be enough cover for the ruse.

The plan did not work. The father and son may have had similar names, but the car dealers quickly recognized something was off. They remembered the son. How could they not? He was young, looked like a surfer and paid $23,000 cash for a Mercedes. Same name or not, this blue-collar guy in his late 50s was not their customer.

Beckman and Athanas Jr. reconvened at Joey B's to work out the details. What they needed was a power-of-attorney form, Beckman decided. He called Blake to pick up the form at TanCo's corporate office and bring it to the restaurant.

When Blake arrived, he found the two middle-aged men sitting together, drinking beers. For anyone else observing the scene, it was unremarkable. Beckman claimed he was trying to work out a solution, "dad to dad." But to Blake, the sight of the kidnapper chatting with Athanas' father as the young man lay bloody on the floor of a shipping container was surreal.

"Weirdest thing I had ever seen," he said later.

After a few more minutes of negotiation, the father left, and Beckman and Blake finished their beers. They later met Athanas Jr. in a parking lot where he handed over $27,000. After three brutal days, the kidnappers finally had at least some of their money back. With any luck, they would soon have the cars, too.

Beckman and Blake drove back to TanCo's corporate headquarters on Champion Drive. It was just the two of them now, the mentor and his protégé. They made their way through what was essentially a tribute to Beckman's success, walking under the giant logos of his top brands to the office where he liked to keep all those reminders of winning.

They counted and sorted the ransom money into stacks of bills. A few more hours, and they would be done with this caper. Now, they just needed to go pick up Athanas. 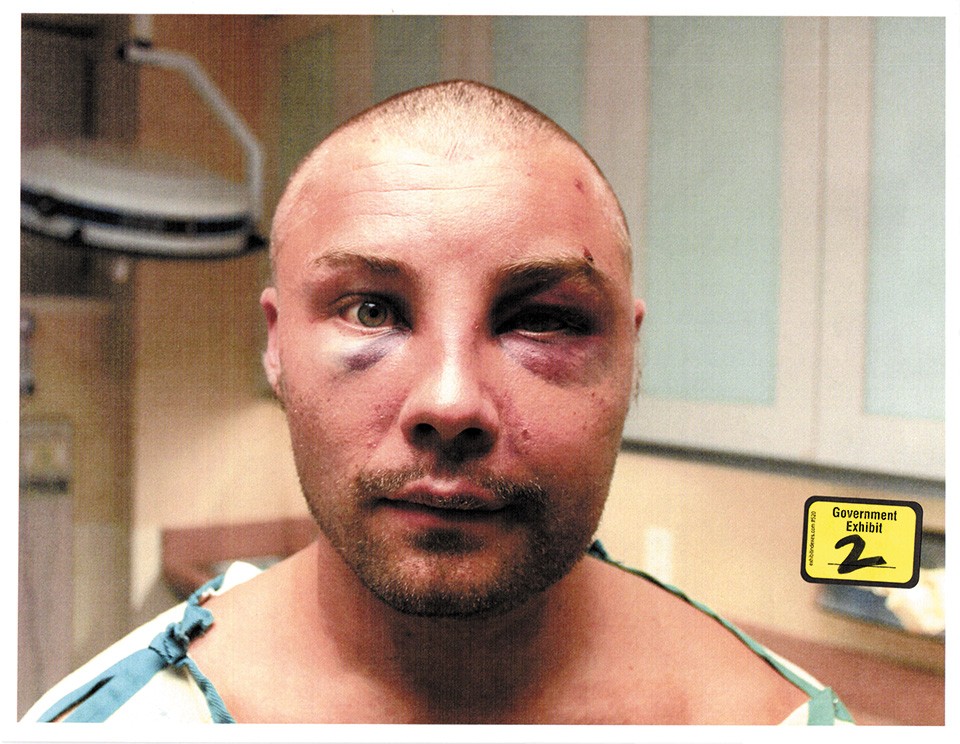 As it grew dark on the third day, Athanas heard the door to the shipping container swing open and looked up to see Beckman and Blake.

It was his lucky day, Beckman said: His father had come through with the money. The tanning mogul slapped Athanas across the head with a handgun, kicked him a couple of times and then jammed the gun barrel to his hostage's head.

"I should still kill you," he said, according to Athanas. "I should just shoot you right now." Instead, he pulled out a power-of-attorney form and ordered him to sign it. Beckman was still thinking about those cars.

Once the paperwork was done, he and Blake hauled Athanas out of the container and put him in the back of a van. Bleary from three days of beatings, near-constant terror and an estimated 50 or more jolts from a Taser, Athanas was still lucid enough to notice the TanCo logos on the van.

The three rode south for about 25 minutes before pulling into Gravois Bluffs Plaza in Fenton. Over the years, Beckman had made these kinds of sprawling shopping centers his home, gauging the flow of shoppers and comparing price-per-square-foot rents to see if they would be right for a chain massage parlor, gym or maybe a supplement shop.

They pulled the van around behind a Smoothie King. Blake handed Athanas a cellphone and told him his dad was nearby and expecting his call. Before they put him out of the van, Beckman gave him one last warning: Go to the police and they would kill him and his family. Then they were gone.

Athanas dialed his dad and walked free for the first time in three days, scanning the horizon of asphalt parking lots and uniformly beige-colored block buildings. He was bald, battered and shaken from the beatings. When he finally located his father and walked up to his car window, the older man barely recognized him.

Athanas Jr. took his son to the hospital. There, doctors surveyed the effects of three days of torture and promptly called the police.

At first, Maplewood detectives did not know what to make of his story. It was so crazy as to be almost unbelievable. Athanas refused to give them names or addresses, but the specifics of the violence he endured were starkly specific, and he clearly had the wounds to match.

"His head was swollen like a grapefruit," Detective David Brown recalled.

It took another week before Athanas agreed to identify his attackers. Assured that detectives weren't interested in going after him for selling weed, he and his attorney arrived at Maplewood Police headquarters the week after Thanksgiving 2016 and laid out a stunning story of violence and torture carried out by one of the region's most recognizable businessmen.

The Maplewood detectives quickly recognized they would need more manpower and called a contact on a DEA task force. Local police hadn't been too familiar with Beckman, but as soon as they mentioned his name, the feds perked up. Soon, agents from the DEA and FBI, along with local cops, had joined the case.

The blended team of investigators worked quickly, methodically matching Athanas' wild story to a growing number of verified facts. Eight days after the traumatized 24-year-old was dumped behind a Smoothie King, they were ready to make arrests.