The Top Ten Pannus Photos on the Internet!

Send a News Tip
In honor of Jane Doe v. V. Leroy Young, et al., a.k.a the Case That Will Not Die, Unreal presents ...
The Top Ten Pannus Photos on the Internet!
But first we'd like to take a moment to point out that in his polemic yesterday about the plaintiff's Motion for a New Trial, Riverfront Times editor Tom Finkel fails to quote the juiciest passage in the document, the one where plaintiff's attorney Richard Witzel stomps upon, squishes, spits on and otherwise despoils RFT's -- and our colleague Kristen Hinman's -- reputation:

There is no dispute that the article was written with Defendants' knowledge, consent and avid participation. The article was not a traditional piece of "investigative" journalism with "sources". Rather, this was almost a promotional piece where Defendants voluntarily gave Ms. Hinman unlimited access to their offices, surgical suite, and Dr. Young's home. Ms. Hinman was also provided at least one disc containing the nude photographs of numerous patients of defendants, including Plaintiff's nude photographs.

"Almost a promotional piece"? Now, prior to today, Unreal thought we'd heard every possible type of ridicule that could be heaped upon a journalist's person. But never -- never -- has anyone had the temerity -- the misguided temerity! -- to label any of this paper's stories "promotional."
To say we're aghast would be an understatement.
Which brings us to the real topic of this post. Yes, we're talking about
The Top Ten Pannus Photos on the Internet!
Don't know what a pannus is? Look it up. Better yet, look up the more precise term that applies in Doe v. Young, panniculus. That's p-a-n-n-i-c-u-l-u-s. Hell, never mind, just click here.
And be warned: Unreal was tempted to label this photo gallery NSFW. But we never label stuff NSFW. That said, don't click on page 5 if you're prone to fainting spells. 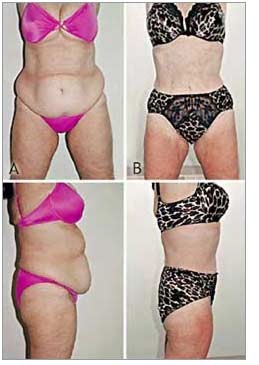 www.dryoho.com
Number 10: Dr. Yoho is based in California. He appears not to have a first name, but he evidently knows his way around a pannus. ​ 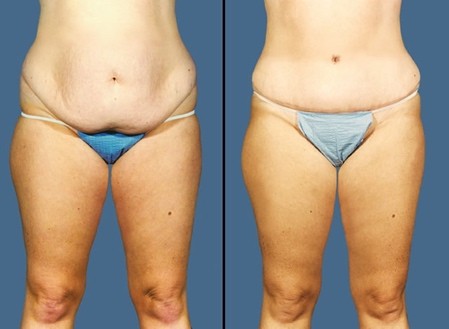